The weekend before Thanksgiving is here, and we are ready with the perfect watchlist for you. With thrillers like Dhokha: Round The Corner, Godfather (Telugu), this weekend also sees releases of some off-track shows like 1899, Dharavi Bank and more. 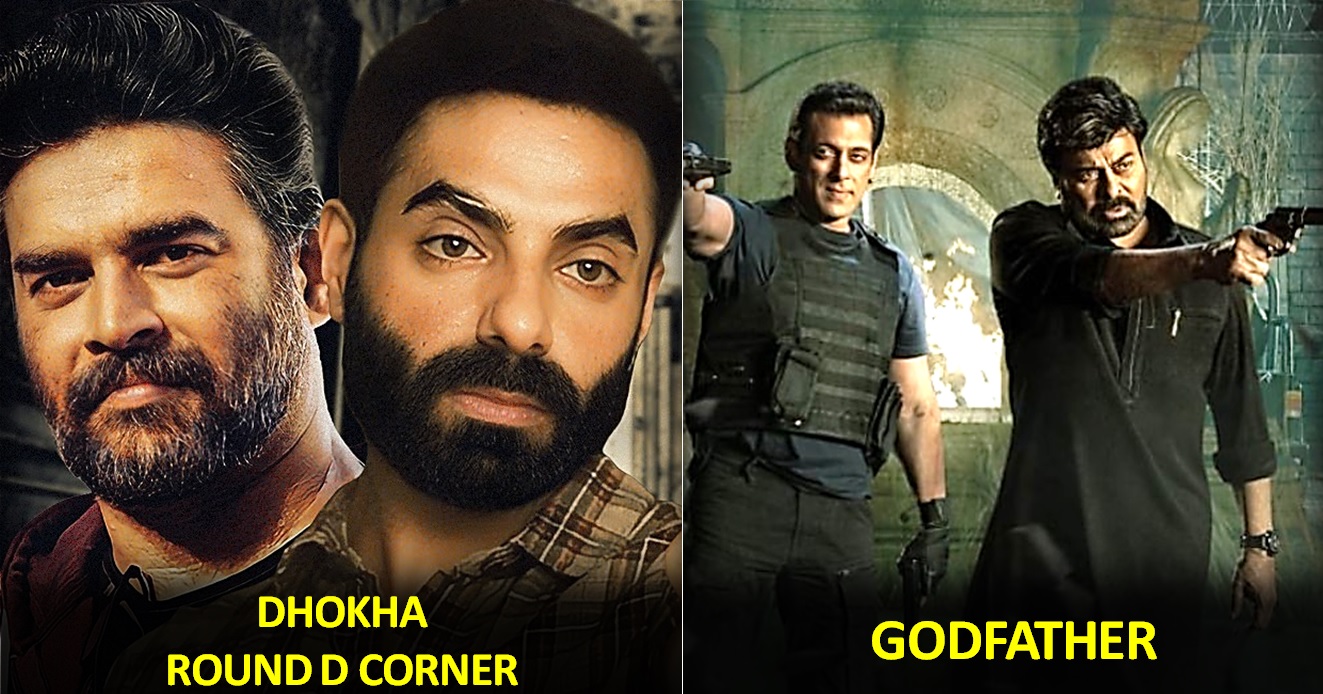 This Telugu movie is the remake of Mohanlal’s Lucifer, and stars Salman Khan and Chiranjeevi. The film was released on October 5 in theatres, and has now made it on Netflix.
The power struggle in a political party shortly after the state’s chief minister’s passing is the central theme of the movie.
While the daughter of the CM is not involved in the power play, his son-in-law and a few other party members are the driving force behind it.

A delusional wife with a personality disorder is taken hostage by a terrorist on the loose. While the wife accuses husband of cheating on her, the husband has his own version of truth. What happens during the 1h-52min movie will keep you hooked.

A terrifying conundrum is encountered by international emigrants sailing from the old continent to the new on a second ship that is lost at sea. The show will definitely keep you hooked, and make you wanting for more.

A Tamil teen-dance-drama, Five Six Seven Eight features Ditya Sagar Bhande, Vivek Jogdande and Nagendra Prasad. This 8-episode series is the story of Semba and Vikram, who are competitors and share a passion for dance. Watch how they come together for a national competition, and end up saving a live in the process.

Five pregnant women come together for a pre-natal course, and discover themselves. As they embrace motherhood and their new lives, many deep-rooted problems are also identified and solved.

This Tamil spy-film, features Karthi in the lead role. Police officer Vijay is compelled to clear up his reputation, which is tarnished by the charges against his father. Despite the fact that he has never even met him, Vijay grows up with a loathing and contempt for his father.

A MX-Player original series, Dharavi Bank stars Suniel Shetty as ‘Thalaivan’. The story revolves around the famous Dharavi slum in Mumbai, and how multi-crore illegal ‘businesses’ are run from the same. The series also starts Vivek Oberoi and Sonali Kulkarni.

A woman is accused of killing her own blood in a case that is both traumatic and contentious, and twelve regular people are summoned to serve on the jury.

Which one’s your favorite? Tell us in the comments below!