As weekend is here, it’s time to refresh your binge-watch list. Let’s add some new entertainers to make this a perfect weekend. This week, OTTs are offering so many options. From Netflix bringing new releases like Lincoln Lawyer, Outlander S-5, Our Father and more, Zee5 is premiering Kashmir Files for the first time. And, how could we forget Amazon Prime Video’s Modern Love: Mumbai. But, that’s not it. Read more to check the new movies and shows to watch on Disney+Hotstar, Amazon Prime Video, Zee5, Voot Select, Sony Liv and more.

Based on The Fiery Cross, the fifth book in Diana Gabaldon’s Outlander series, this popular show is back on Netflix with a new season. The series is about Frasers, who strive hard to make a home for themselves in America, just before the start of the Revolutionary War. 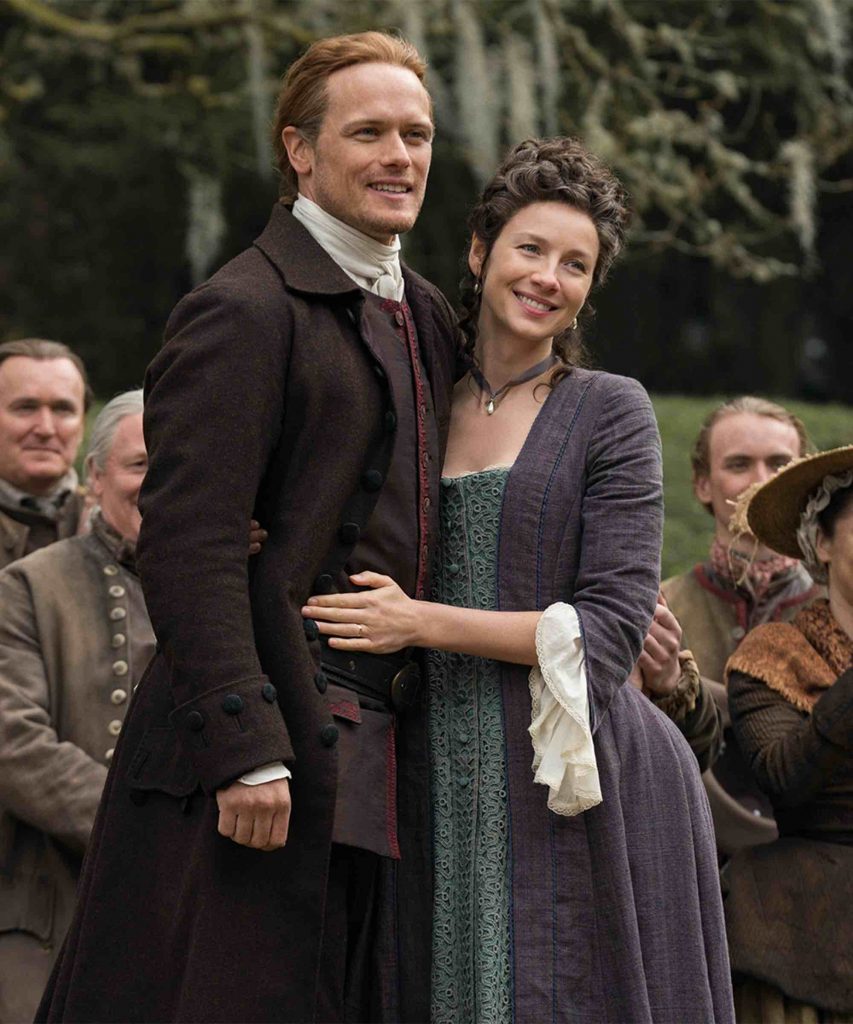 Starring Aamna Sharif, Gaurav Arora, Kunaal Roy Kapoor and Pratibha Ranta, this romantic drama is about unrequited love. While Rene falls for Saahir, she is ignorant of the romantic history he had shared with her mother Roma. Saahir returns to Roma’s life as her daughter’s love interest but his intention is doubtful. 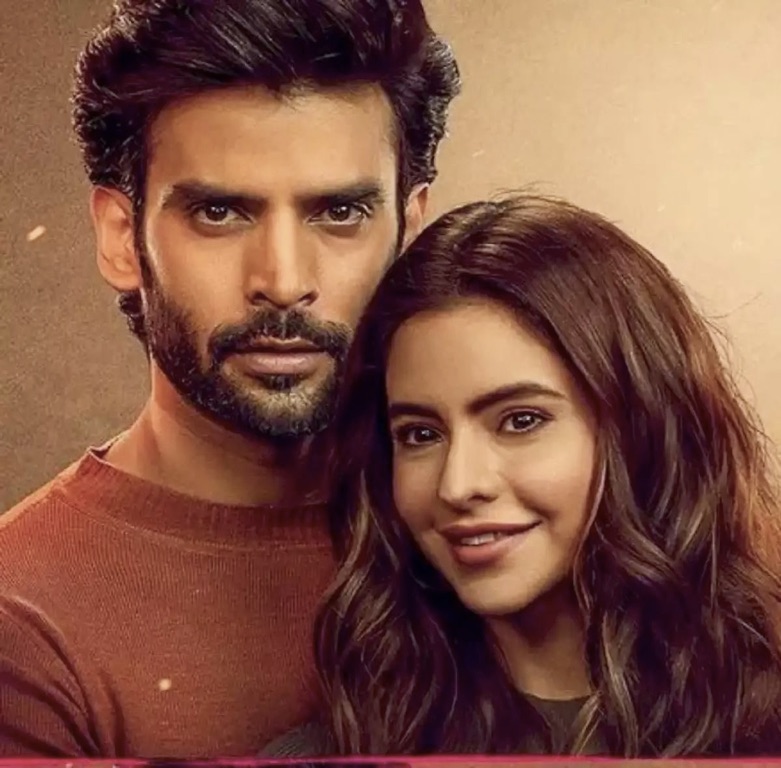 This is a war drama that is based on the true events of Operation Mincemeat. Operation Mincemeat was a successful British deception operation of the Second World War to disguise the 1943 Allied invasion of Sicily and hope to break Hitler’s grip on occupied Europe.

Another entertaining season of the famous American reality show is here. While many thought the last season was dramatic, but they don’t know what’s going to hit them this season!

Adapted from the Arnab Ray’s book of the same name, this show is set in the 21st century where a murderer on run, thinks he needs to hunt down the Pandavas and Draupadi as he is a rebirth of Duryodhan.

This documentary is about the unsettling truth that will leave you shocked. Jacoba Ballard’s DNA test reveals that she has seven half-siblings. And, as she meets with them, a shocking reality about their parents’ fertility doctor is revealed. The doctor had been inseminating patients with his sperm, without patients being aware of this act. This opens various facts about the controversial fertility specialist Doctor Donald Cline and donor sperm.

This entertaining competition series is about eight real-life teenagers dropped into the fantastic, fictional world of Everealm, where they must save a Kingdom by fulfilling an ancient prophecy. This fantasy series is worth a watch.

This Malayalam movie is about a father-son duo and the underlying family dynamics, and the trust issues that follow. Superstar Mammootty will play a negative shaded character.

This show is inspired by true incidents. Cecilia tries to solve the mystery of her sister’s disappearance. She strives hard to find her amidst police investigation, media harassment and more. This show is based on the chilling-real life incident of a missing woman Viviana Haeger who was found 42 days later murdered in the attic of that same home.

In case you are interested in a light watch this weekend, you can definetly give this series a try. The show is returning on Netflix with its sixth season. The show captures moms trying to find work-life balance and resolving their big problems at home and office.

An honest lawyer finds himself at a moral crossroads when he finds out that his brother is the one behind the rising criminal faction in Brazil.

Modern Love Mumbai is one of the most anticipated offerings this Friday. The series weaves six beautiful love stories of love, connection and relation in various forms. With the powerful starcast, this series is a must-watch.

A cheerleader who fell into a coma when she was 17 wakes up 20 years later. She’s 37 now and plans to live her high school dream of becoming a prom queen.

Based on the exodus of Kashmiri Pandits during the Kashmir Insurgency in the 1990s, The Kashmir Files became one of the most talked-about movies of the year. Vivek Agnihotri’s movie stars Anupam Kher, Pallavi Joshi, Darshan Kumar and Mithun Chakraborty. The movie was a huge success at the box-office.

Based on Michael Connelly’s bestselling novels, the series is about an idealist Mickey Haller who runs his law practice from the back of his Lincoln Town Car, taking all the big and small cases across L.A.

The TV series of the Canadian sketch comedy troupe returns with a reboot and this one deserves to be on your list.

Mick Wyss is living his life as a consultant in Zurich but when his father takes his own life, Mick must return to his native as he inherits his late father’s troubled farm. It’s time for him to confront his rural past — and his family’s future

Sneakerella is an upcoming American musical comedy film. It is a contemporary take on Cinderella’s fairy tale. Working as a stock boy, El steps into the character’s shoes. This aspiring sneaker designer hides his artistic talent from his stepfather and two mean-spirited stepbrothers. But, soon he meets Kira King, the independent daughter of the legendary basketball star and sneaker tycoon Darius King. And, what happens next is the journey of El turning his dream into reality.

Don’t forget to let us know which one’s your favourite.
Tags: OTT
ShareTweetSendPin
No Result
View All Result
This website uses cookies. By continuing to use this website you are giving consent to cookies being used.