It is heart-breaking how in our country, we women have to witness physical and sexual assaults even during broad daylight. What shook people even more was when sex-deprived monsters didn’t leave a woman constable and hit her on her face with the rod, as she confronted him for passing lewd remarks at her in Aliganj, Lucknow.

As per TNN, after the assault, the locals ran after him and caught the accused. 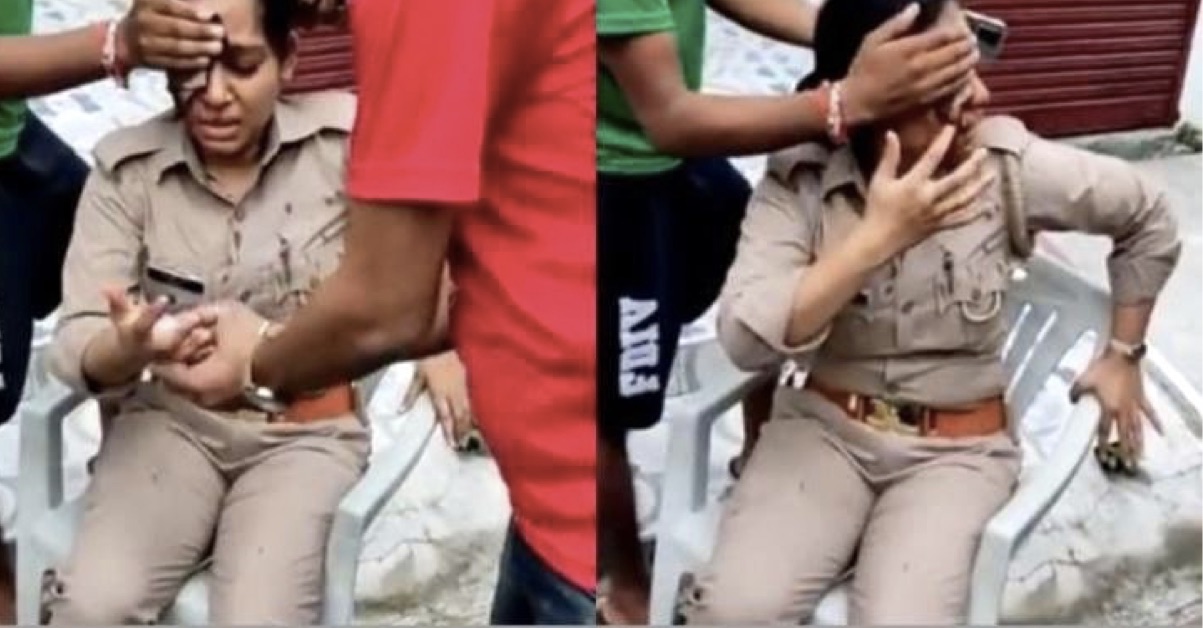 As per the report, police mentioned that Prabhat Kumar of Aliganj had been booked under various sections. He has been booked for murder attempt, eve-teasing and voluntarily causing grievous hurt to a public servant to deter her from duty.

What is even more disgusting is the fact that the woman constable was on duty in pink patrolling, a wing formed to prevent incidents of crime against girls/women.

The assault led to the woman constable profusing bleeding and there was no other choice but to admit her to a hospital. Police said the accused was the son of an advocate. The woman constable lives in the same locality on rent.

“The woman constable dressed in police uniform was patrolling in the area when the miscreant spotted her and passed lewd comments on her. Irked over this, the woman constable confronted him and this infuriated him to such an extent that he attacked her with an iron rod,” said ADCP, North Zone, Prachi Singh.

This incident is just another shameful reminder of how unsafe women are in our country. It is quite disappointing how even a woman in uniform, who is responsible to save other women, became victim of this monster.

While we pray for her speedy recovery, we hope authorities would take strict action against the culprit. As these monsters roam free on the streets, we wonder if women will ever feel safe in their own country.