“Your Daughter Must-Have Eloped With Someone”: Priyanka’s Parents Share How Police Failed Their Daughter

As the whole country is mourning the death of Priyanka Reddy, many heartbreaking facts are surfacing that show how our authorities not only failed Priyanka Reddy but also her family and many Indian daughters.

In a heartbreaking incident, a 27-year-old veterinary doctor, Priyanka Reddy was raped and brutally murdered, while she was returning to her home in Hyderabad on Wednesday.

After a lot of public hue and cry, the police have come into action and arrested four men for allegedly gang-raping and murdering Priyanka, whose charred body was found under a culvert on the outskirts of Hyderabad. 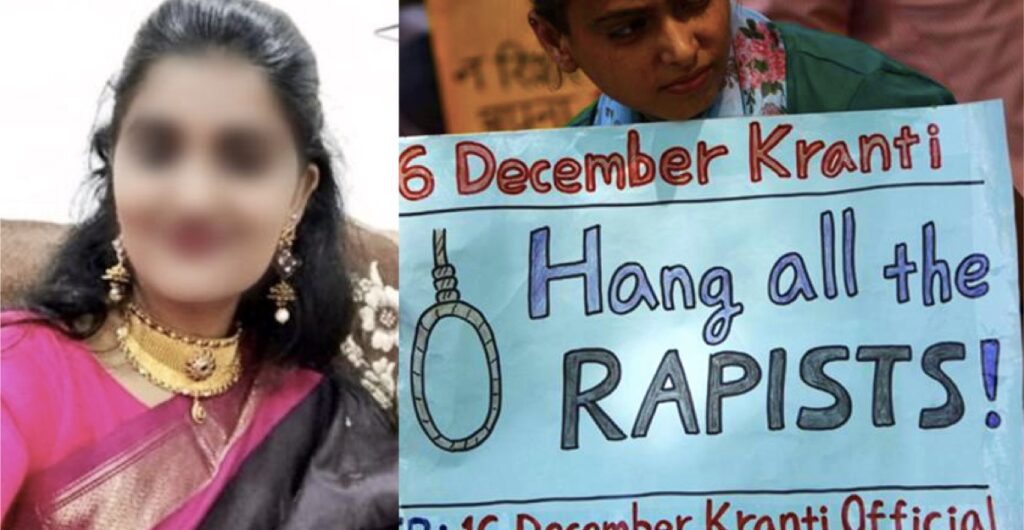 While sharing the heart-breaking details of the crime, Cyberabad police commissioner VC Sajjanar shared that the accused – two lorry drivers and their accomplices – deliberately deflated tyre of her two-wheeler. And then offered her help to stall her before they dragged her away from the toll plaza. After the victim died of asphyxiation, the accused later carried her body and burnt it.

But what would break your heart is how our authorities not only shamed the victim but also her parents when they were helplessly looking for their daughter.

As per India Today, the victim’s family believes that the police could have saved her only if they acted on time.

The family has told India Today TV that rather than helping them, they were made to run pillar to post between different police stations and wait for several hours before two constables were given as ride alongs to search for their missing daughter.

The family also mentioned that the police initially refused to help them and said that Priyanka might have eloped with someone.

While sharing the details of how the authorities failed their daughter, the victim’s father mentioned:

“The police kept delaying the matter. They kept us waiting for three hours, two constables went looking for my daughter but failed. The police apathy costs us our daughter,” the victim’s father said.

He told India Today TV that when they went to Rajiv Gandhi International police station, which is nearest to their house, they were told the victim’s last known location didn’t come under their jurisdiction.

But that’s not all. Telangana’s home minister Mohammed Mahmood Ali rather than shaming the accused rather blamed the victim for the unfortunate death. He said she should have called the police instead of her sister that night.

While we are demanding justice for Priyanka, there is another mother who is tired and disappointed as neither the system nor the authorities supported her in the battle of justice. Even after 6 years, she is still running from one court to the other to get her daughter’s criminals punished.

While the parents of these daughters suffer through the unbearable pain of losing their daughter and seeking justice for them, every daughter is asking only one question to the authorities – “WHY AM I NOT SAFE IN MY OWN COUNTRY?”