Rape Accused, Out On Bail, Hacked To Death By Victim’s Father In Gujarat

In the recent incident in Rajkot, a 32-year-old man, who was accused of raping a minor, was allegedly killed by the father of the survivor. As per the police, the minor rape survivor’s father and his friend Dinesh has been arrested for the murder of the rape accused, Vijay Mer.

Currently, Vijay Mer was out on bail. As per the police complaint, Mer eloped with the minor daughter of the accused in October 2020. Post which, the father filed a missing complaint against Mer under various sections of the Indian Penal Code and under The Protection of Children from Sexual Offences (POCSO) Act.

Later, the father filed a habeas corpus petition post which the police traced Mer and the minor. They were living in Manavadar town of Juangadh, and brought them back in March 2021. 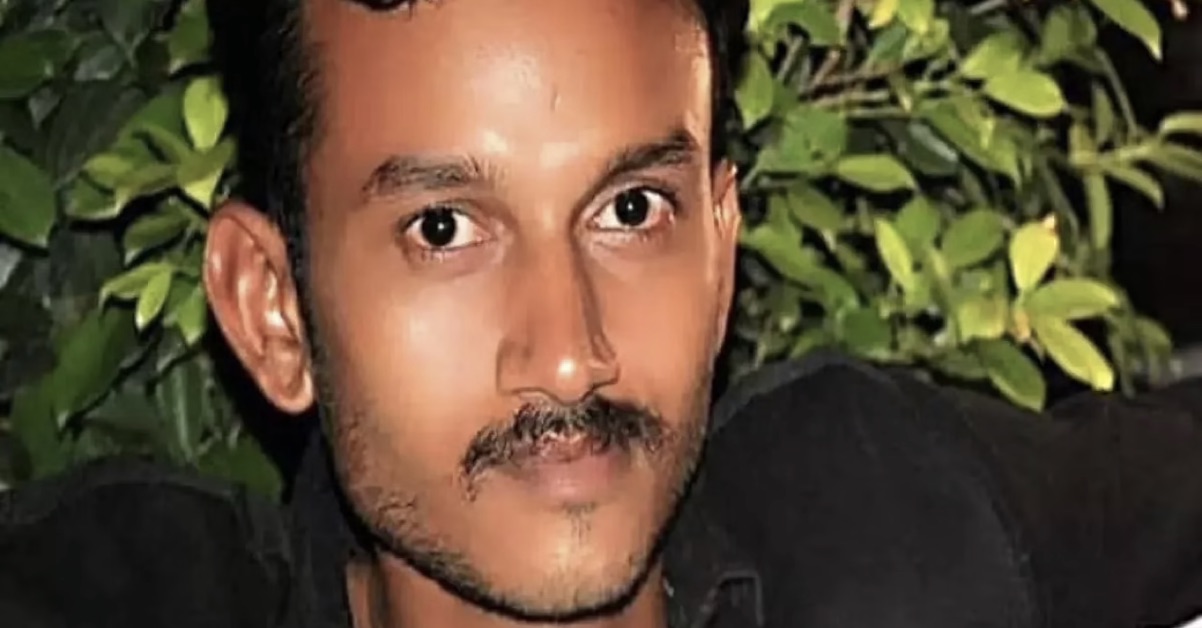 Post which, the rape accused was arrested and booked for raping the minor. He had been in jail since then. Recently, the accused was released on bail. While sharing the details, the police mentioned,

“Ever since he was released on bail, he would call up the girl’s father and threaten to elope with his daughter again. The girl’s father had vowed not to cut his hair till he killed Mer. So, he took the help of his friend Dinesh and attacked Mer on Thursday night near his house with sharp-edged weapons,”

As per the CCTV camera, Mer was attacked by the father of the survivor when he was sitting with someone near his house. The father hacked Mer to death. Both the accused are in police custody and are being interrogated.

(The victim’s identity has not been revealed to protect her privacy as per Supreme court directives on cases related to sexual assault.)