8 New Movies & Shows To Binge-Watch This Weekend On OTT

As the weekend is here, so is our list of new OTT shows and movies released this week. From the romantic thriller, Ek Villian Returns released on Netflix to Thor released on Disney+Hotstar, here is the list of new movies and shows releasing on Netflix, Disney+ Hotstar, ZEE5, and more. 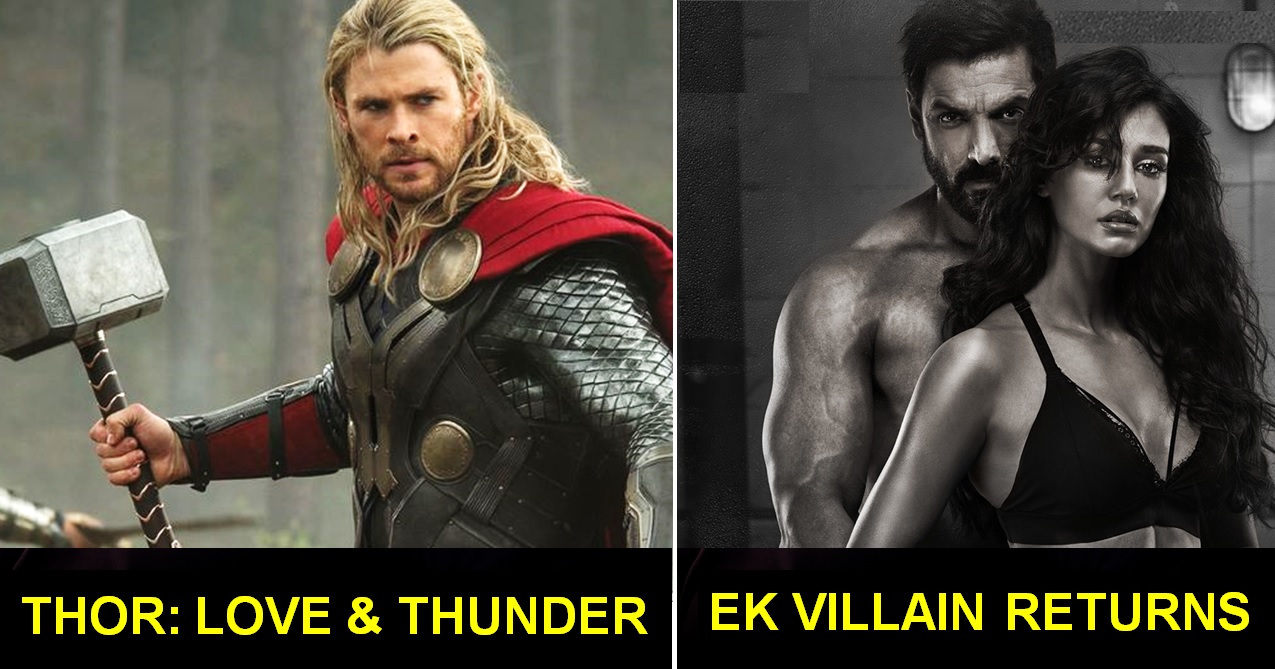 Starting in 1993, Steven Spielberg’s Jurassic World returns with the seventh and final chapter in 2022. The movie takes place four years after Isla Nublar has been destroyed and we see dinosaurs living alongside humans. As this balance is really fragile, this puts everything at stake.

3. Once Upon A Small Town (Netflix, 5th September)

In case you are a fan of Korean dramas like us, then here is the new Korean web series that is released on Netflix. Based on a web novel of the same name, the series is about Han Ji Yool who works as a veterinarian. He returns to his village to take care of his grandfather’s animal clinic. And, as he meets police officer Ahn Ja Young, the two start falling for each other.

Based on Marvel Comics, the movie features Chris Hemsworth as the popular superhero, Thor.  Thor embarks on the journey to find inner peace. But, his journey is interrupted by Gorr the God Butcher, who wants to make the gods extinct. With the help of Valkyrie, Korg, and ex-girlfriend Jane Foster, he fights his enemy. The movie will stream in five languages – English, Telugu, Tamil, Malayalam, and Kannada.

Perfect show to learn basic investment and money management tips. This series will showcase financial advisers giving simple tips on spending less and saving more. This show is a must-watch for those who would like to control finances and achieve their financial goal, bookmark this show.

A popular journalist is killed, a suspect for the same is captured and the case is considered shut. But, then, a secret diary reveals the ugly reality that there might be 13 more victims of this gruesome act. This crime-thriller documentary sheds light on the life of the alleged cannibal, Raja Kolander, who was accused of murdering 14 journalists.

The perfect show for food lovers! The series captures six different chefs in their struggle of creating the most creative slices of pizza.

Which ones are your favorite?  Tell us in the comments below.