Cirkus To Govinda Naam Mera: 9 Bollywood Movies Releasing In December 2022 That Got Us Excited

We do understand that keeping a tab on new movies and their release dates can be a really difficult task. And, hence, to make things easy for you, we’ve curated a list of new entertaining movies releasing this month.

Scroll down to see the list of new releases in December that includes movies like Kartik Aaryan’s Freddy, Ranveer Singh’s Cirkus, and more. 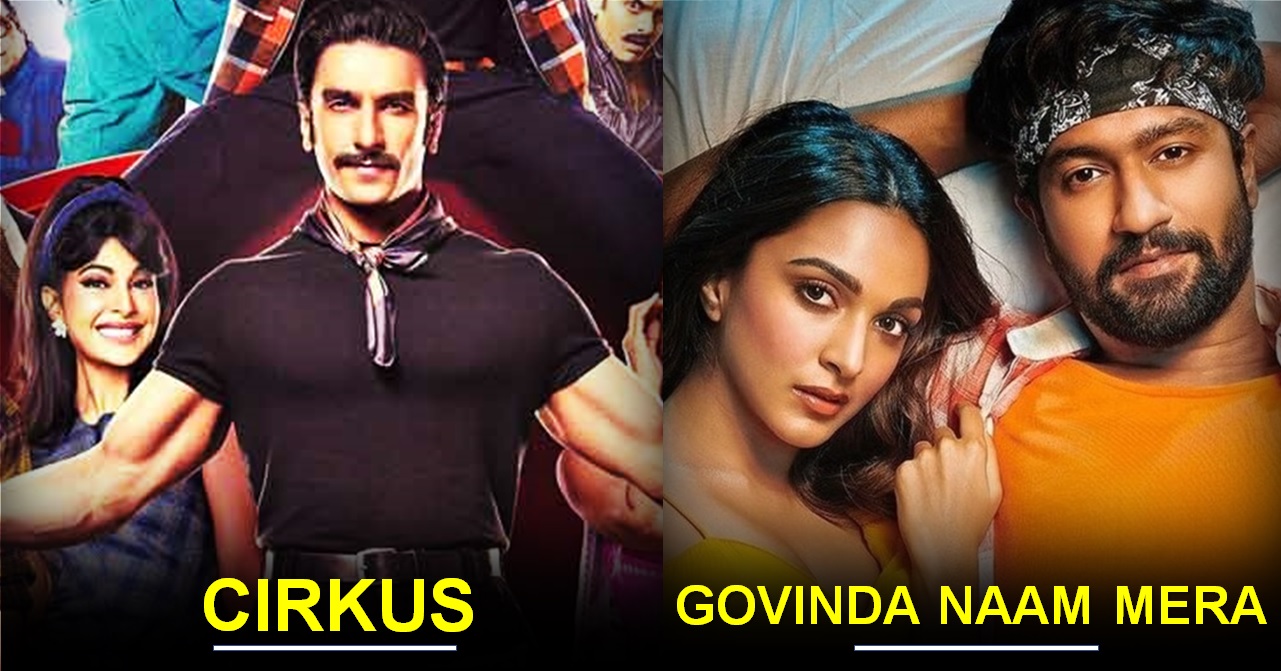 Genre: Psychological Drama
Release Date: 1 December
Where to Watch Qala: Netflix
Movie Plot: This movie marks the acting debut of Irrfan Khan’s Babil Khan. The movie is directed by Anvitaa Dutt and stars Tripti Dimri and Swastika Mukherjee. The film is about a heartbreaking story of a daughter who craves her mother’s love. 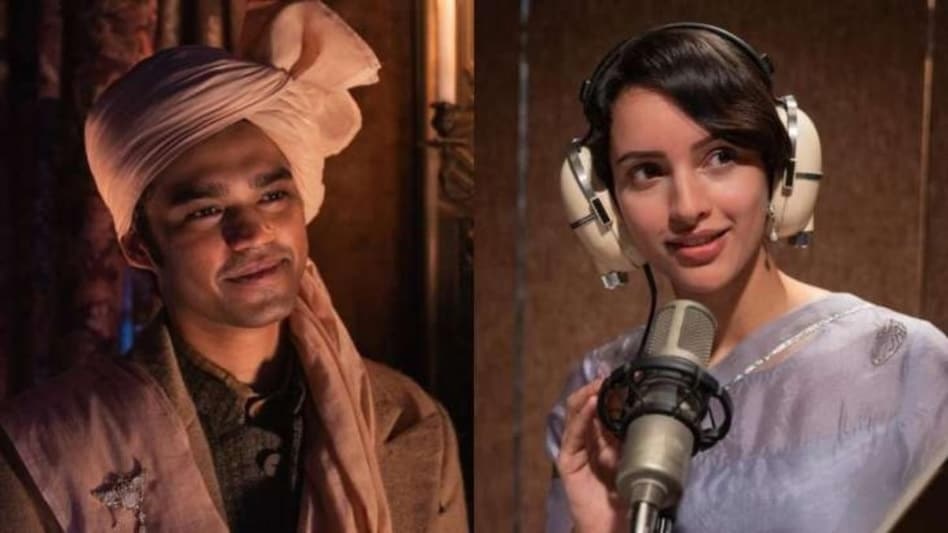 Genre: Action Thriller
Release Date: 2 December
Where to Watch An Action Hero: Theatres
Movie Plot: Youth Icon. Superstar. Action Hero. At the age of just 30, Maanav was at the peak of his career when he got caught up in an accident while filming in Haryana. Maanav, who was once a household name, is now living in hiding. Starring Ayushmann Khurrana and Jaideep Ahlawat in the lead roles, this movie is one of the most anticipated movies of December 2022.

Genre: Drama Thriller
Release Date: 2 December
Where to Watch Freddy: Disney+Hotstar
Movie Plot: Dr. Freddy Ginwala is a lonely, shy, lonely and socially awkward dentist, who turns into a murderer at night. The movie focuses on the blurring lines between love and obsession with unpredicted turns and twists. The movie stars Kartik Aaryan and Alaya F in the key roles. 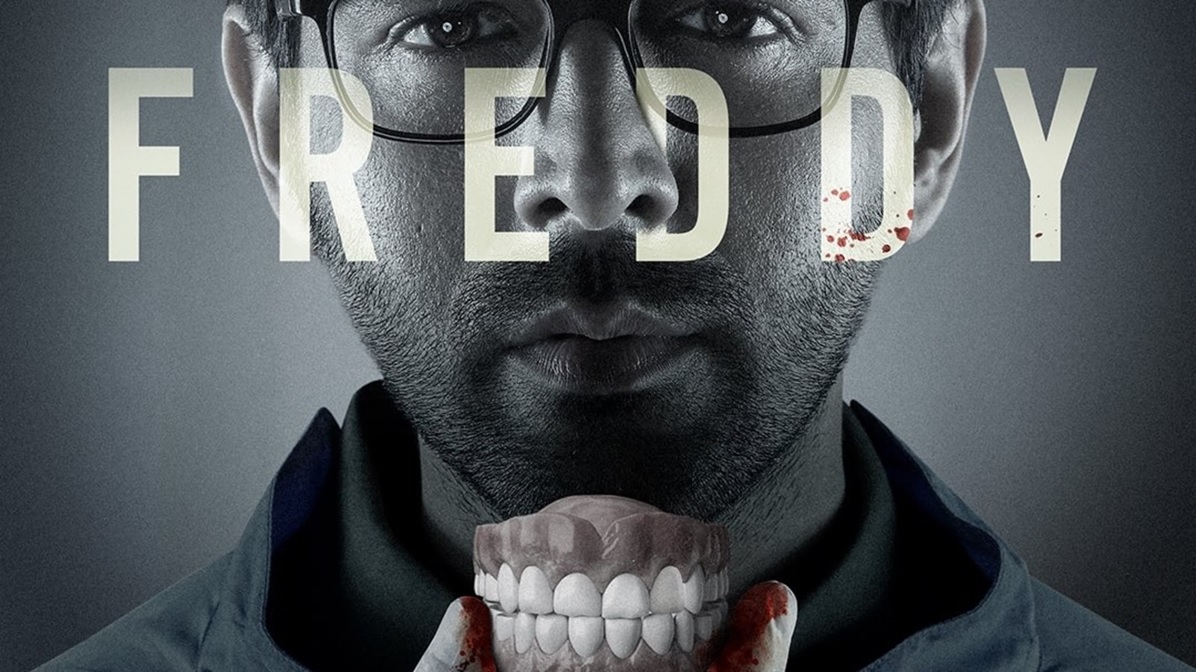 Genre: Drama Thriller
Release Date: 2 December
Where to Watch India Lockdown: Zee 5
Movie Plot: India Lockdown is a 2022 Indian Hindi-language drama film directed by Madhur Bhandarkar and produced by Pen India Limited along with Bhandarkar Entertainment. The film stars an ensemble cast of Shweta Basu Prasad, Aahana Kumra, Prateik Babbar, Sai Tamhankar and Prakash Belawadi. The movie showcases the gritty reality of society as it throws light on all the people affected during the initial phase of the pandemic in India. 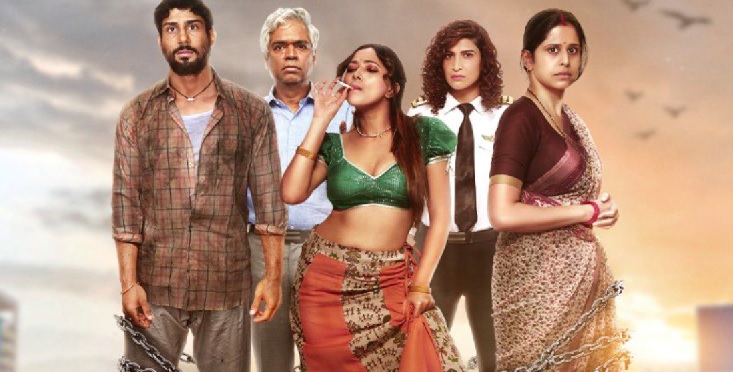 Genre: Drama
Release Date: 9 December
Where to Watch Salaam Venky: Theatres
Movie Plot: Directed by veteran actress Revathi, Salaam Venky is an upcoming Hindi drama film that is based on the book The Last Hurrah by Shrikant Murthy. The movie stars Kajol and Vishal Jethwa in the key roles. The movie centers around a true story of a mother and her son, Venky, who suffers from Duchenne muscular dystrophy. 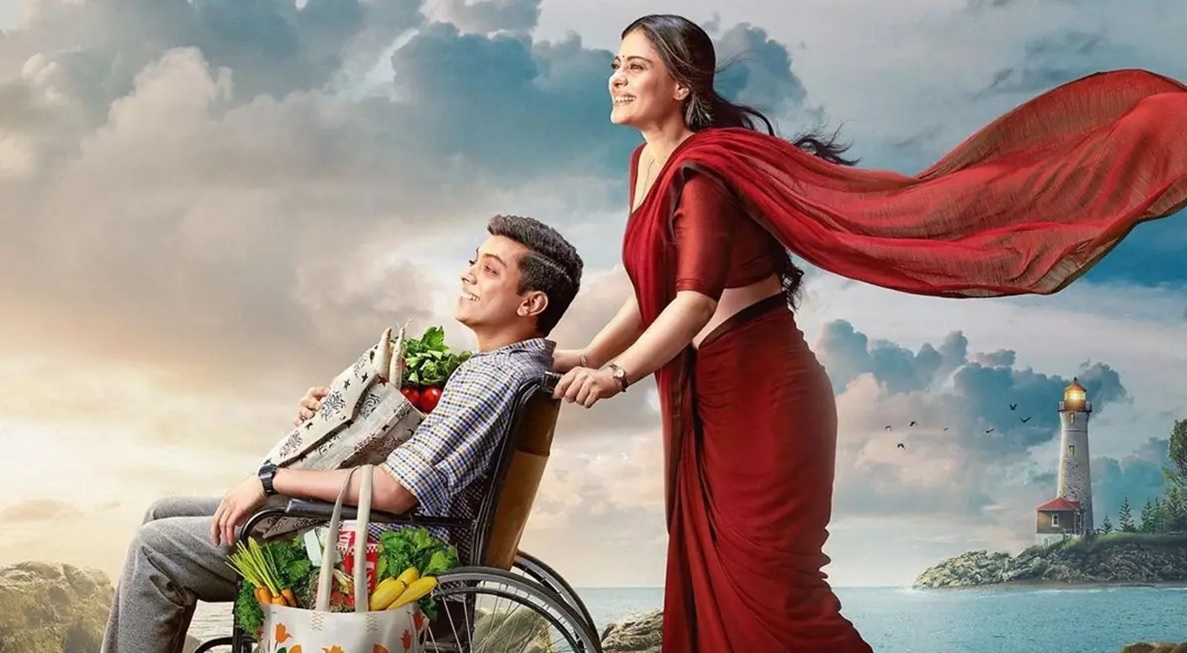 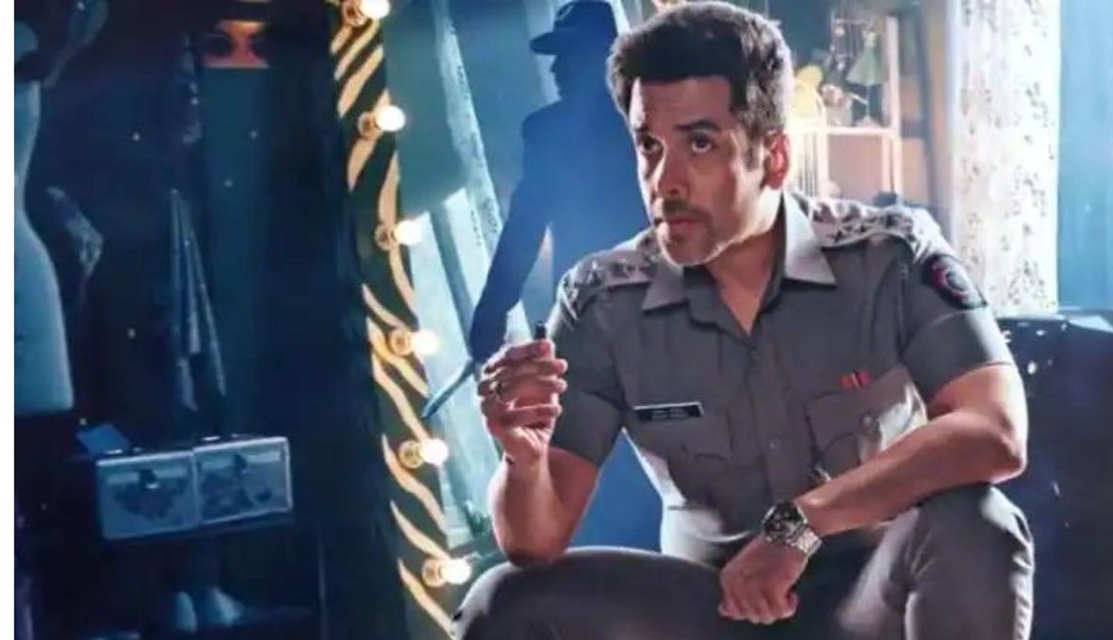 Genre: Psychological Thriller
Release Date: 9 December
Where to Watch Blurr: Zee5
Movie Plot: This upcoming psychological thriller is produced by Taapsee Pannu and directed by Ajay Bahl. The movie also features Gulshan Devaiah in a critical role. The movie revolves around Gayatri (Taapsee Pannu), who is losing her eyesight gradually due to a degenerative eye disorder. But, she decides to investigate her twin sister’s death, Gautami, before she loses her eyesight. 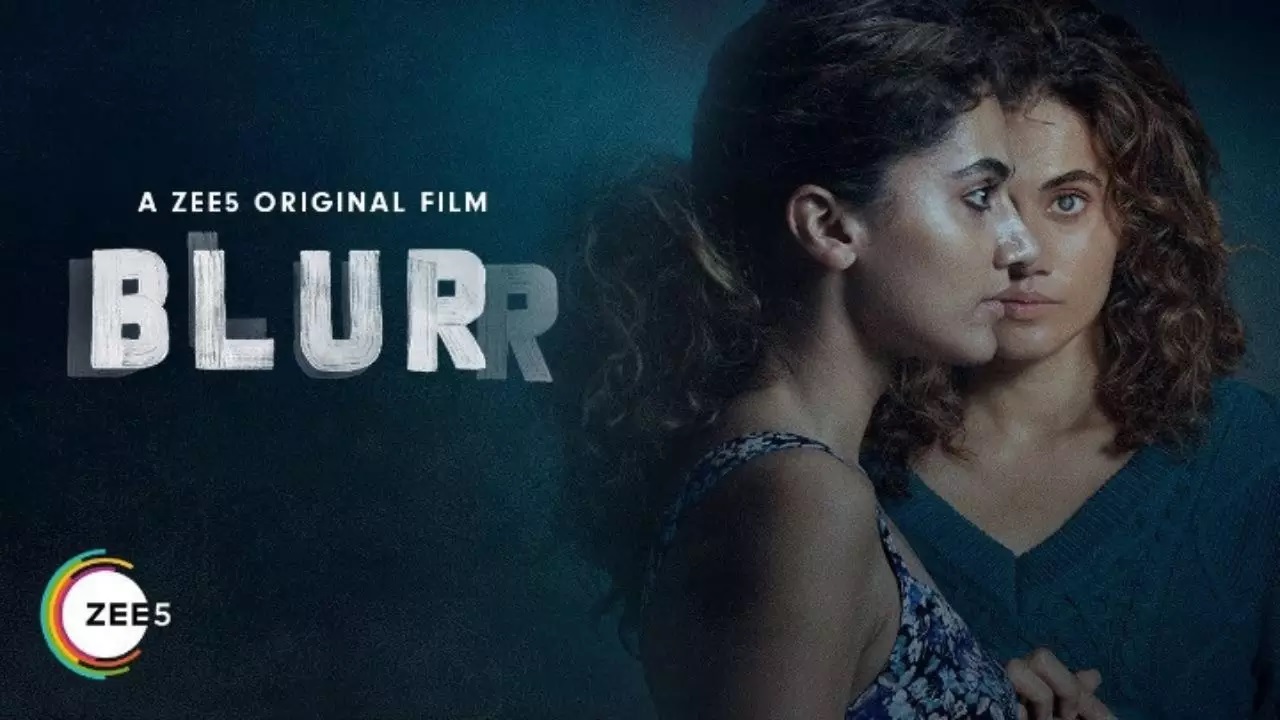 Movie Plot: The very charming Govinda Waghmare juggles his time and love between his wife Mrs. Waghmare and his girlfriend in this dose of chaos, confusion, and laughter. The movie stars Vicky Kaushal, Kiara Advani, and Bhumi Pednekar in key roles. 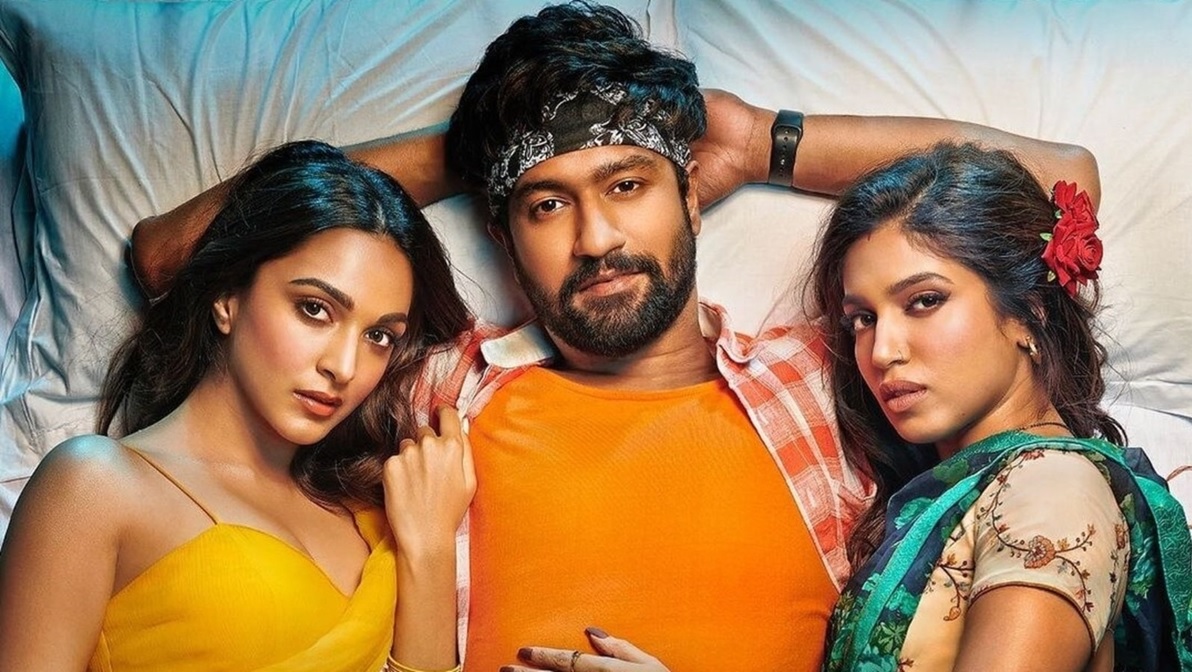 Movie Plot: Cirkus is a period comedy film directed and produced by Rohit Shetty. It is jointly produced by Rohit Shetty Picturez, Reliance Entertainment, and T-Series. The film stars Ranveer Singh in a dual role alongside Pooja Hegde, Jacqueline Fernandez, and Varun Sharma. The movie revolves around a circus operator and his gymnast friends belonging to a big circus company ‘juggle’ their lives and try to bring back the extinct circus culture to the public. 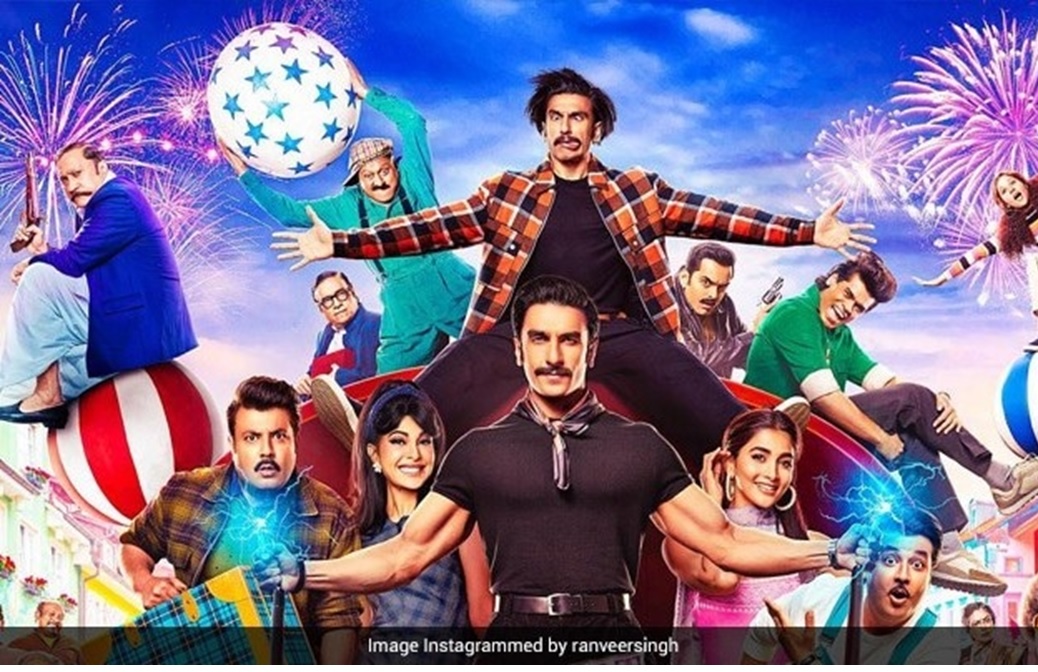 We are so excited! Aren’t you?