As the weekend is around the corner, we’re back with an interesting lineup of movies and shows for this week. We have a lot of highly anticipated shows and movies releasing this week on OTT. From Doctor Strange in the Multiverse of Madness on Disney + Hotstar to Avrodh (Season 2) on SonyLIV – here are all new OTT releases of the week. We are sure you will have a good binge-watching week! 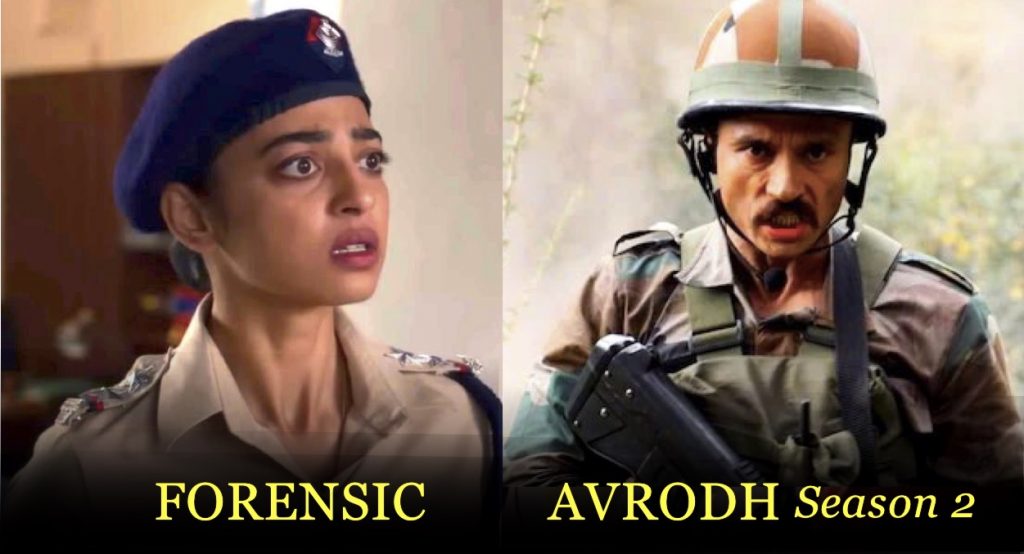 New OTT releases of the week: ‘Avrodh Season 2’ to Forensic to ‘Doctor Strange in the Multiverse of Madness’ to Umbrella Academy — 7 new movies & shows to watch (24th June) 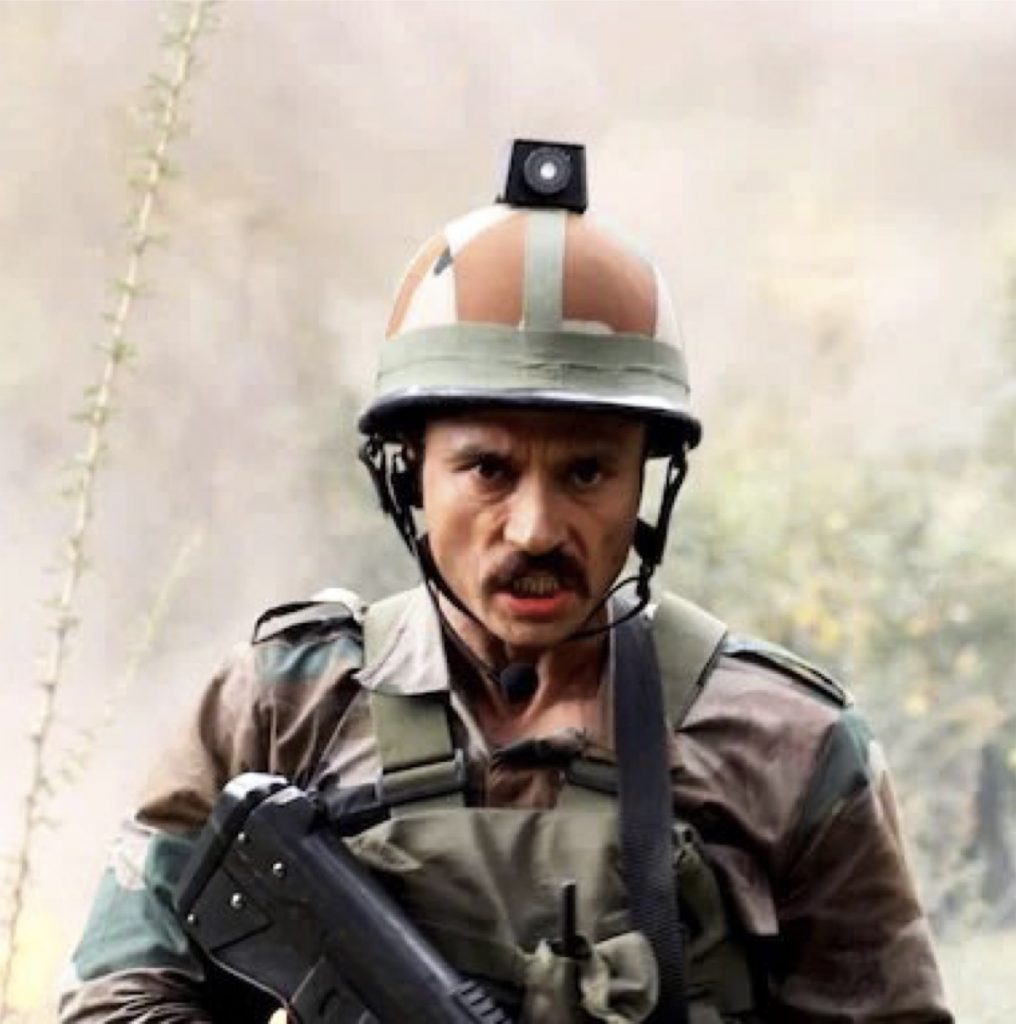 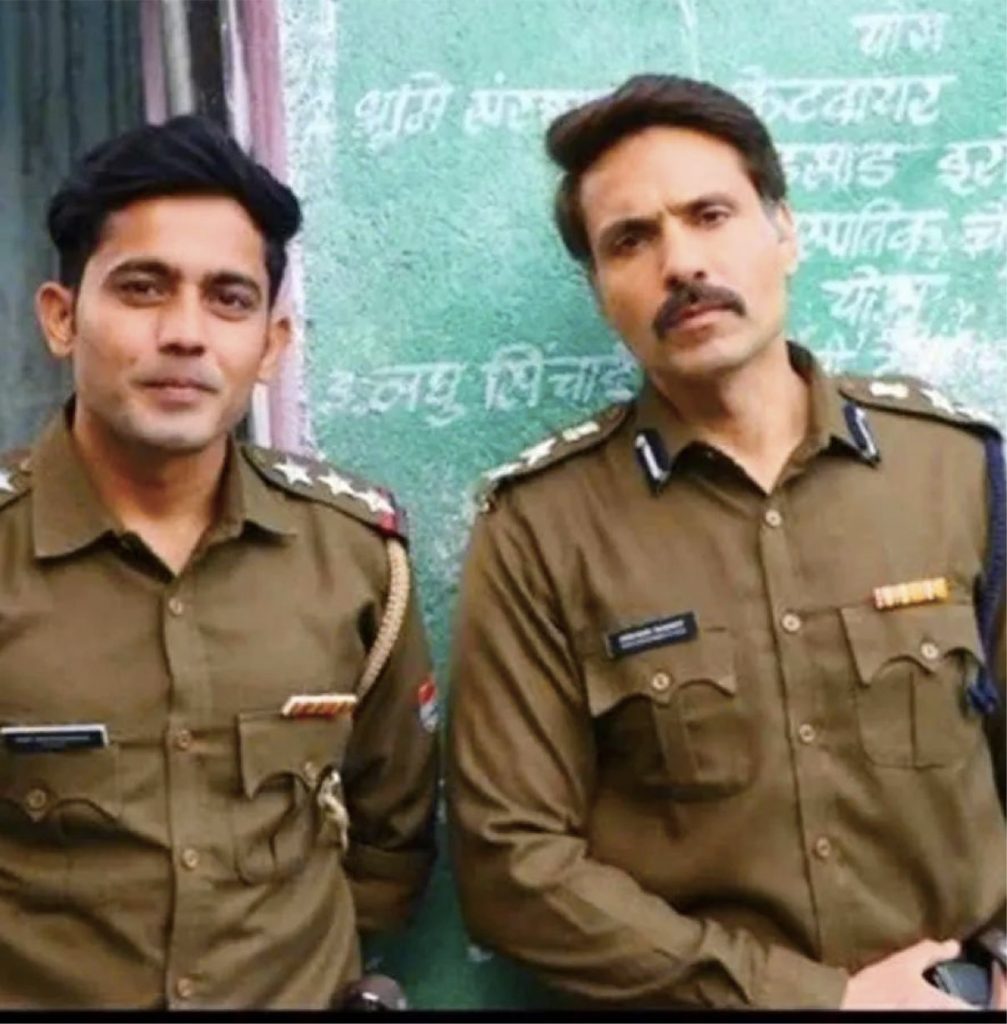 3. Doctor Strange In The Multiverse Of Madness 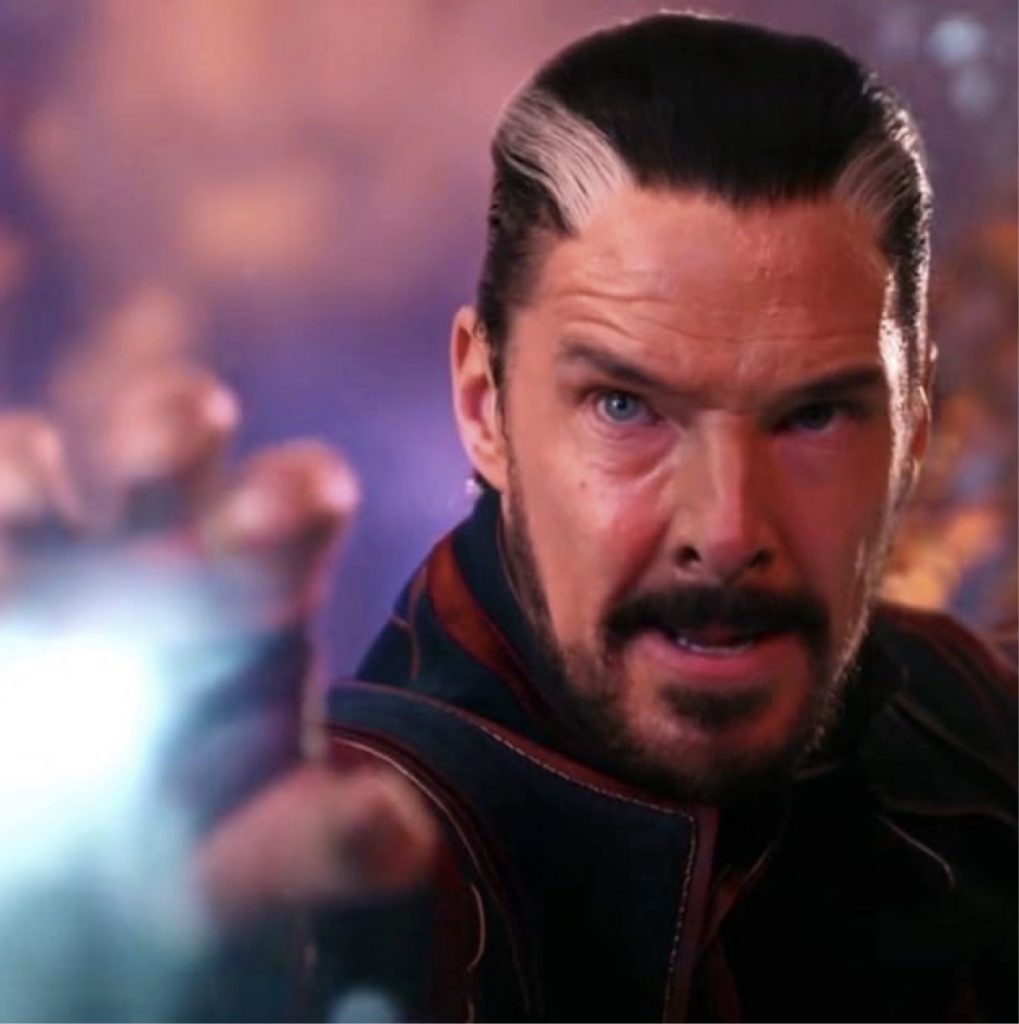 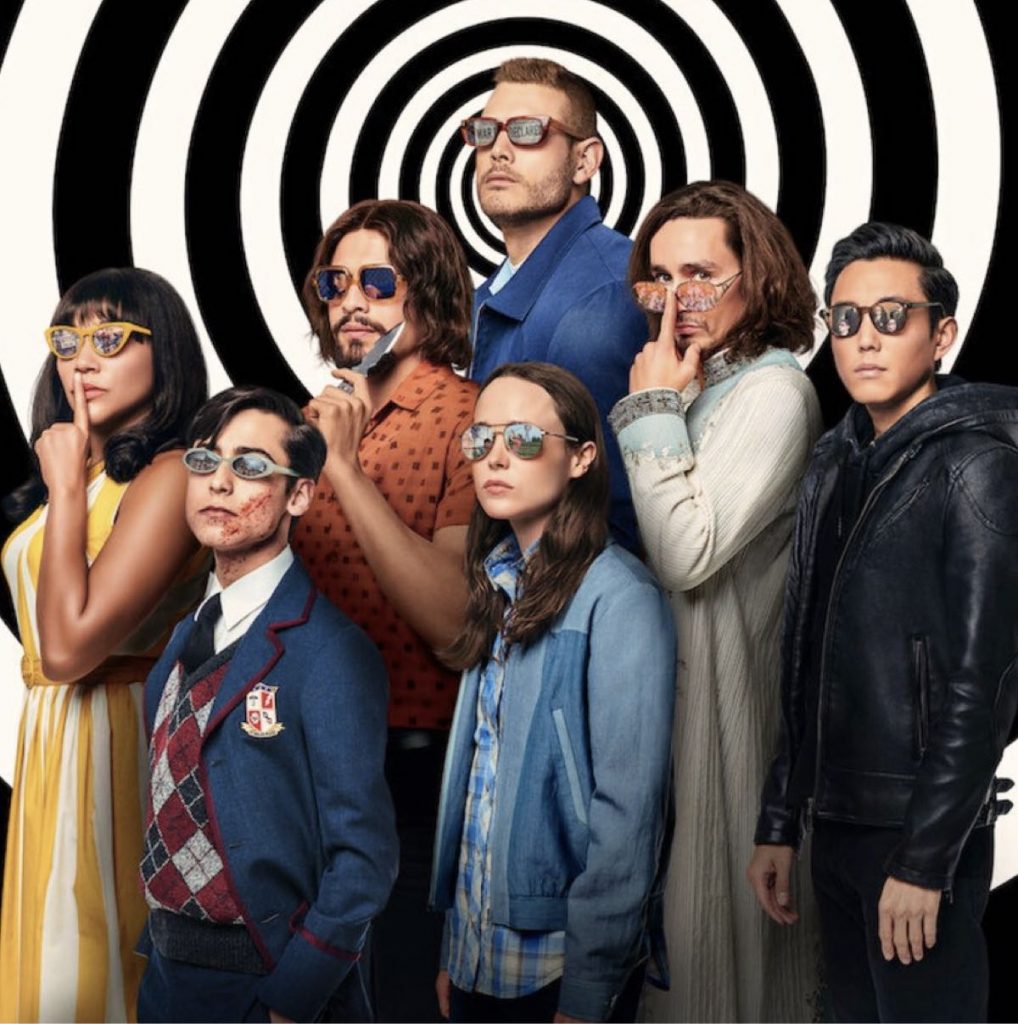 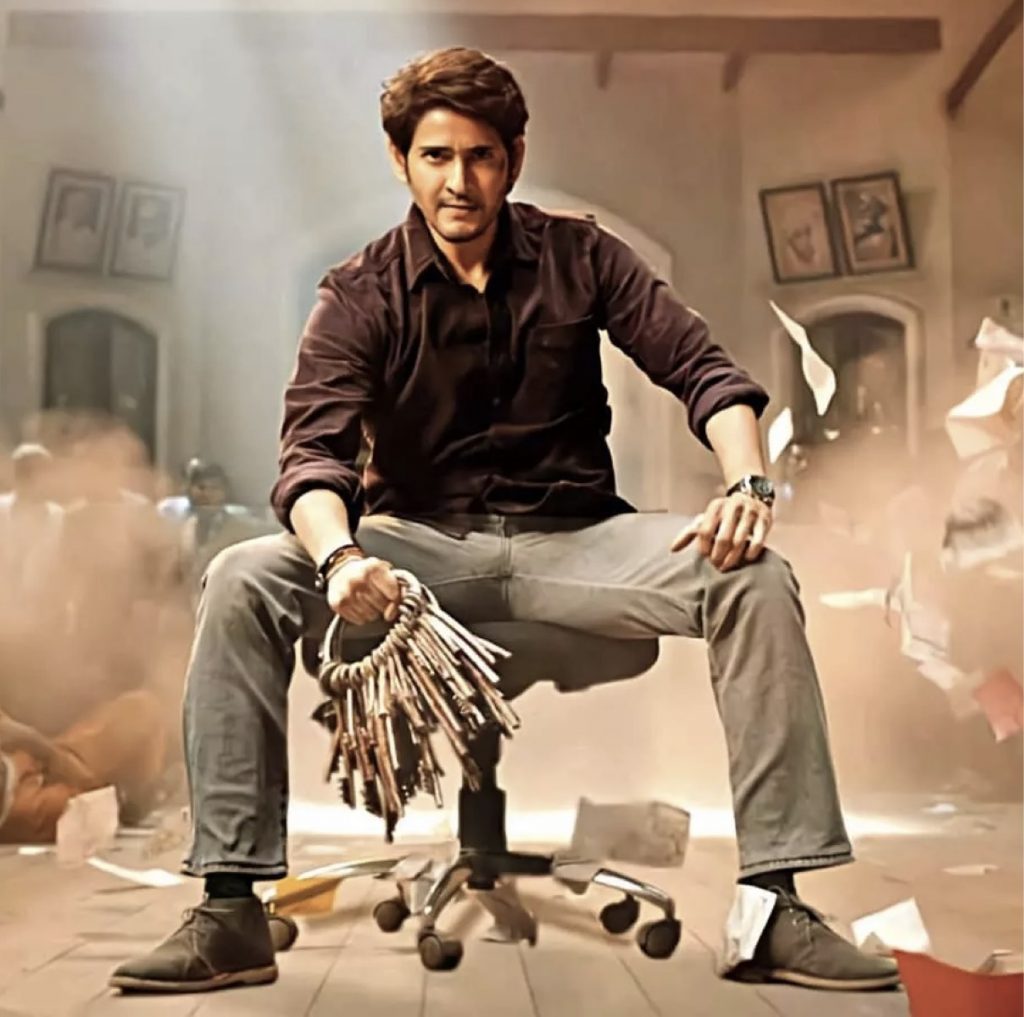 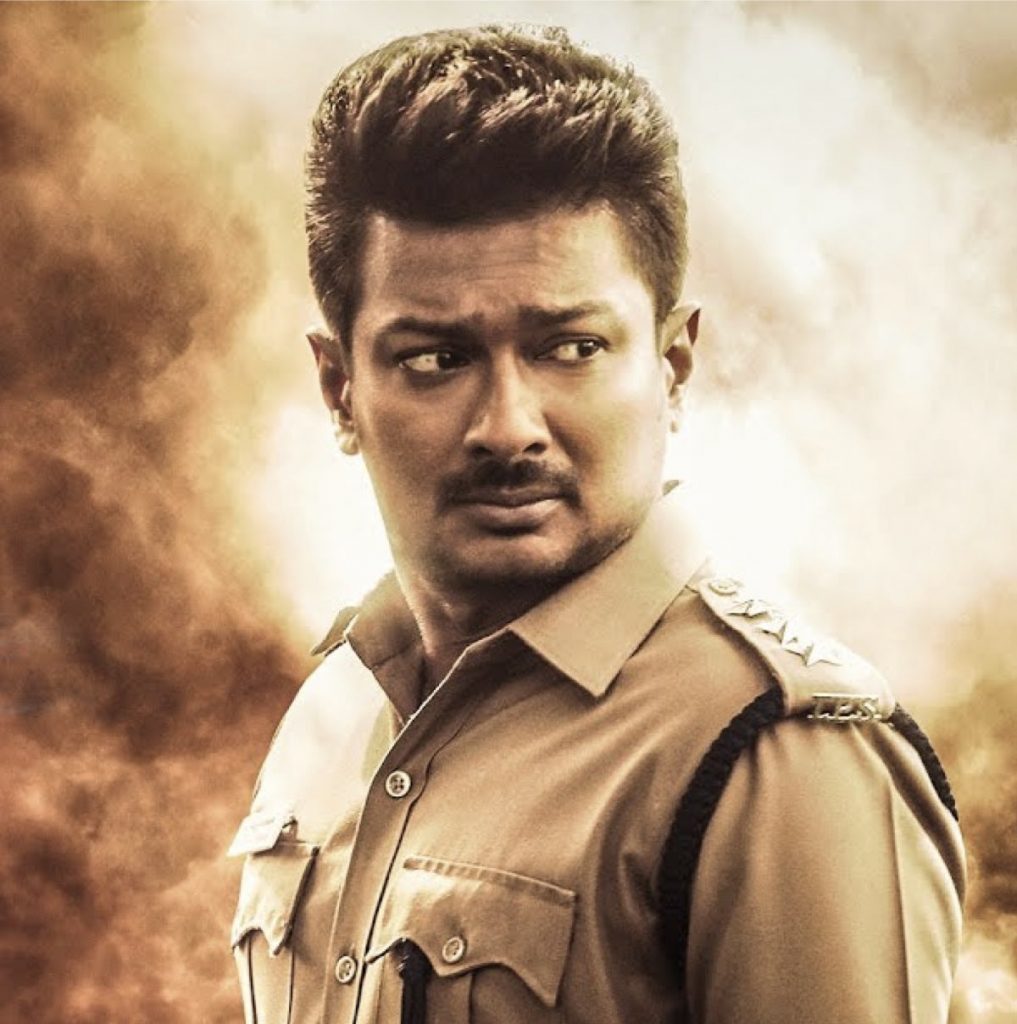 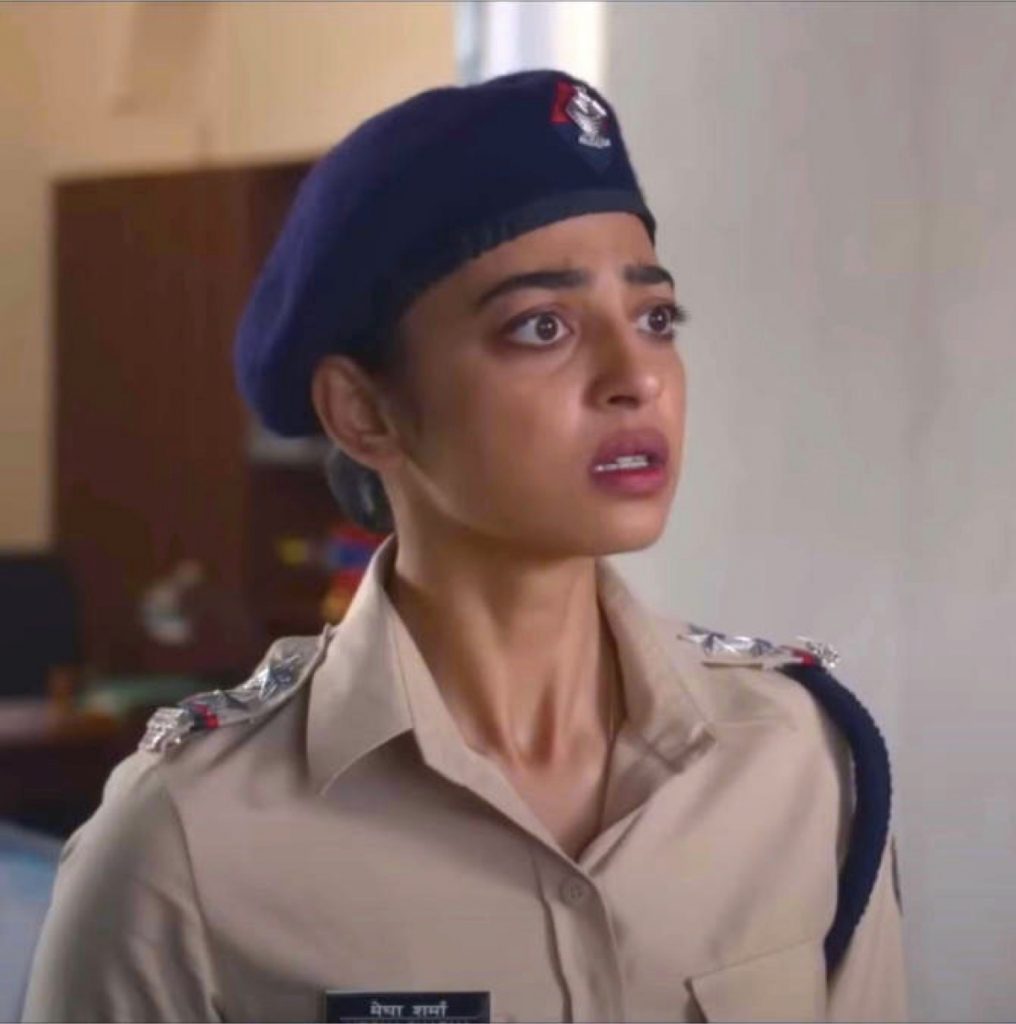 Which one is your favorite? Don’t forget to let us know in the comments below. Happy Binge-watching to you!