Here’s the time of the week which we love – The weekend. And we have gathered the best binge-watch list for you. From ‘Plan A, Plan B’ to Captain to Bigg Boss 16, this weekend is surely going to be fun for OTT lovers. Here’s the list of new shows nad movies releasing on Netflix, Disney+ Hotstar, Amazon Prime Video, Zee5 and more.

New releases this week: Plan A Plan B to Captain to Bigg Boss 16 to Vikram Vedha, 8 new movies and shows on Netflix, Hotstar, ZEE5, and more for weekend binge-watching. 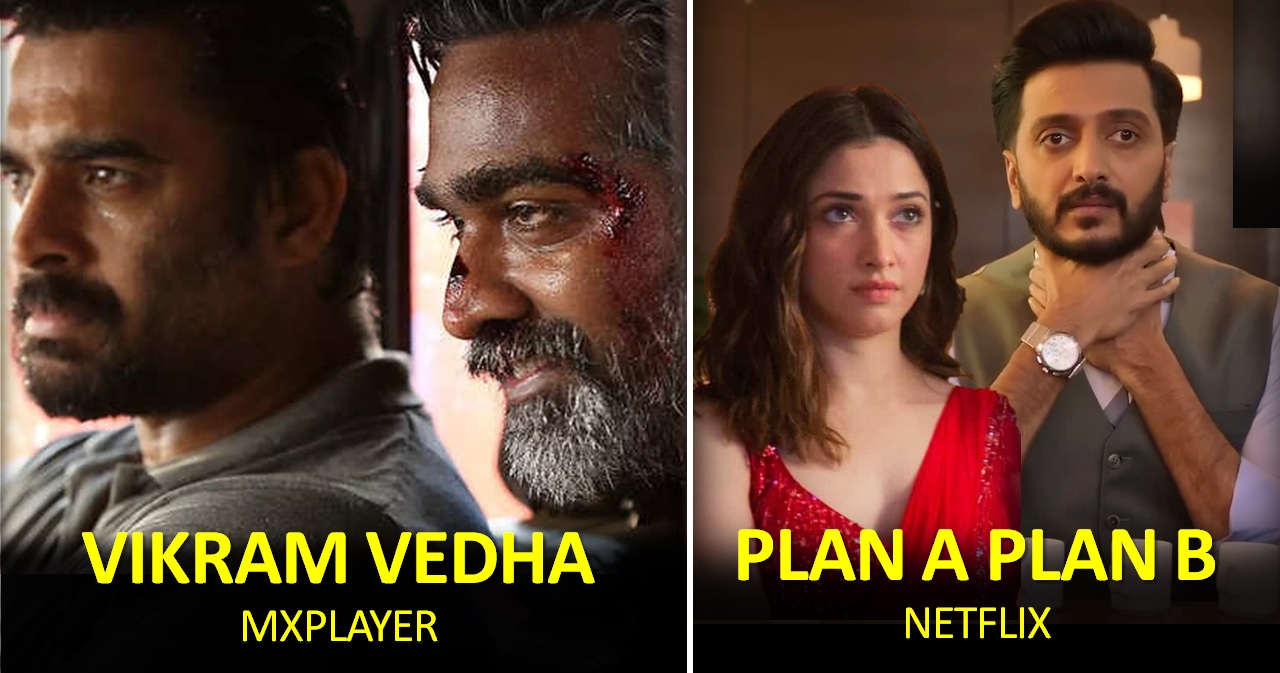 The film is a remake of ‘Midnight Runners’, a 2017 Korean movie. Featuring Nivetha Thomas and Regina Cassandra in lead roles. On their way home one night, two police trainees witness a kidnapping. They try to get the police involved, but when unable to get support, they start their own investigation in order to save the girl.

Starring Ritesh Deshmukh and Tamannaah Bhatia in the lead roles, this Hindi rom-com is about polar opposites attracting each other. The story revolves around two characters with flaws: a divorce attorney and a matchmaker who thinks marriage is for everyone but herself. They decide to conduct an experiment to see if opposites attract or repel when their lives intersect.

Directed by Shakti Sounder Rajan, this Tamil Sci-fi thriller is a must watch. Set in North-East India, the movie is about a the mystery surrounding an uninhabited area. A team of 5 Army personnel trying to unravel the mystery, find that the area is full of unidentified dangerous species. Would they be able to kill the species and save themselves? Watch to find out.

Meeting after 15 years, four friends find themselves in a peculiar situation. They are locked in a room, and are part of of a horror show. Starring Prithviraj Sukumaran and Isha Talwar in the lead roles, this Malaylam thriller will keep you hooked. 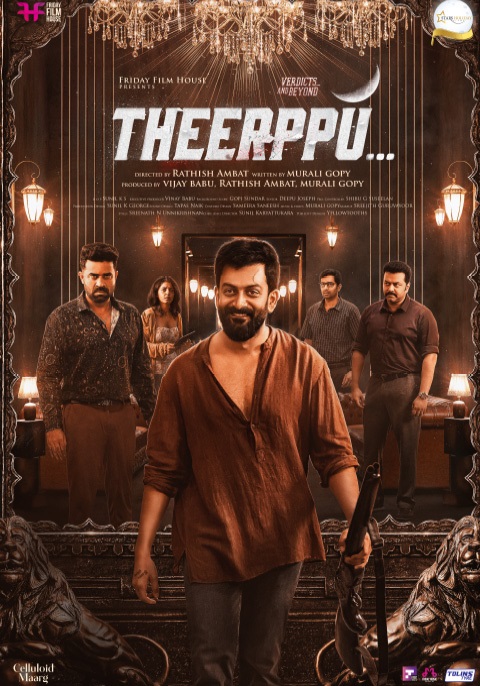 The Kolkata-based drama series focuses on the disputes within the Roy family about who will inherit their successful company. The subject of who will lead the family business causes tension among its members while a group of assassins set fire to a factory owned by the family. The series features Paoli Dam, Ashutosh Rana, and Satish Kaushik in the lead roles. 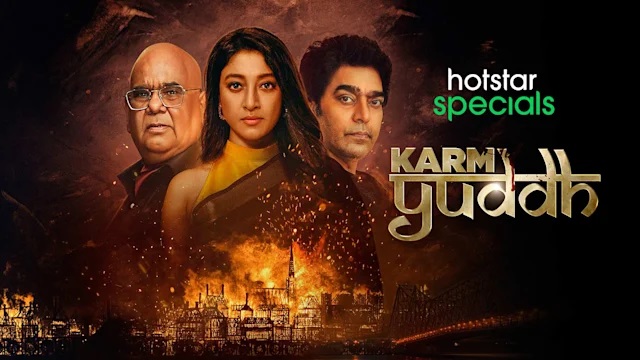 Sequel to the popular 1993 film – Hocus Pocus, releases on OTT this weekend. It’s an American supernatural comedy, where three high-school students light the Black Flame Candle and resurrect the 17th-century sisters. Now can these students stop the witches from creating mayhem in Salem?

For those who like to have watch masala filled reality shows – tune in to Voot this Sunday. Bigg Boss returns with Salman as the host, and is set to create new controversies.

Although the 2017 superhit was released on OTT long back, but MX Player has released it for Free-watching. Whether you’re watching it for the first time, or it’s a 10th repeat – you’ll surely enjoy this Madhavan, and Vijay Sethupathi starrer movie.

Which one’s your favourite? Tell us in the comments below!