It is a month which has 5 weekends. The last weekend of July 2022 has started, and we are here to help you find the right OTT content to watch. So get your popcorn buckets, and get watching. Here’s the latest and best list of new releases over the this weekend that will keep you hooked.

The show is based on Neena Gupta’s fashion designer daughter – Masaba Gupta’s life. The second season shows more ups and downs of her life, and in a humorous way. The season-1 was a success and we hope season-2 would also entertain you in the same way.

A heart-warming movie about a dog and his man! Starring Kannada actor Rakshit Shetty, the movie has dropped on Voot Select this weekend. The movie was released in theatres in June, and was widely appreciated.

A comedy thriller with Jhanvi Kapoor in lead role, Good Luck Jerry has received great first reviews. The movie is about Jerry (Jhanvi) who gets into the business of transporting drugs – so she can afford cancer treatment for her mother. But is she as innocent as she seems?

4. The Most Hated Man On The Internet – Netflix

A real-life crime documentary, this series is about the founder of IsAnyoneUp. The site was infamous for posting explicit photos of unknowing victims. The series shows how one woman fights to get her daughter’s images pulled down.

If you’ve read the comics with the same name, you’ll enjoy the show even more. Four newspaper delivery girls meet time travelers, and see what the future beholds for them. What follows is an interesting saga of these four souls.

Starring Neil Patrick Harris (Michael) and Tisha Campbell, Uncoupled is the story of a New York real-estate broker. When his long-time boyfriend movies out, Michael has to re-boot his life, and adjust to the new normal. 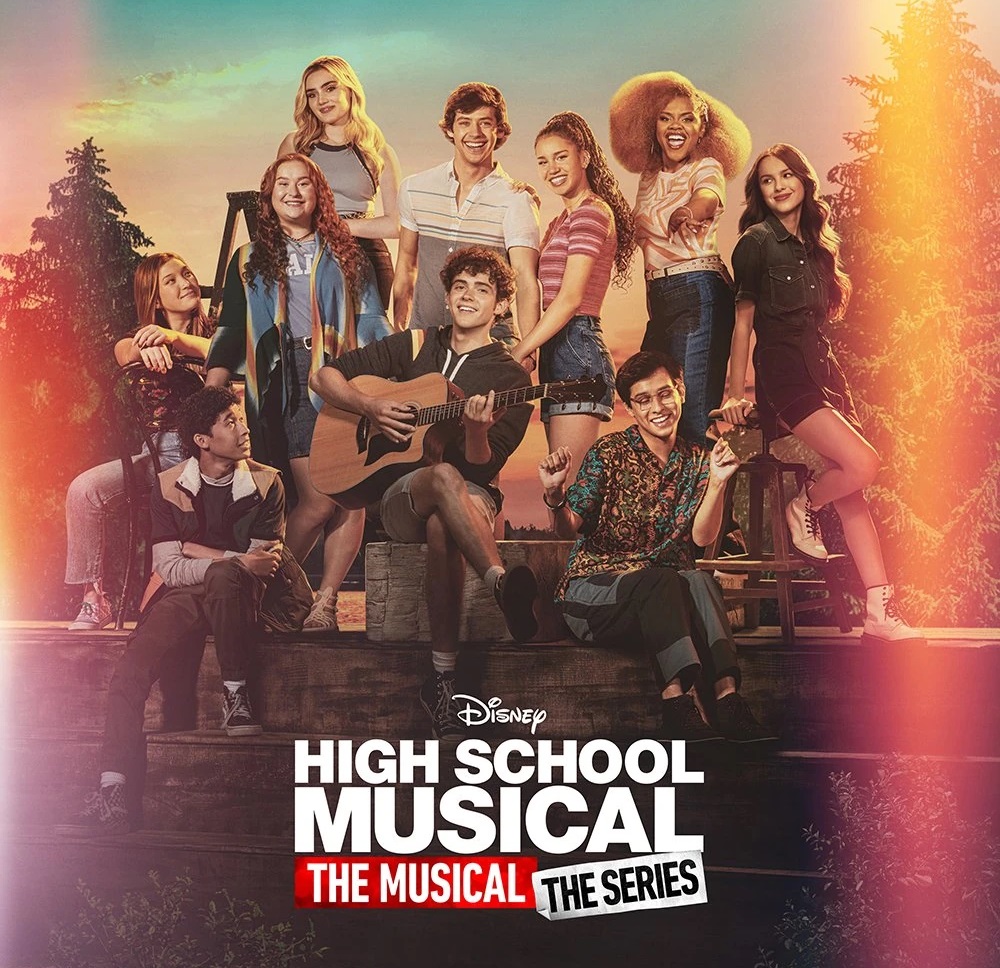 The Spanish police thriller series is about a terror attack that is about to happen. The secret unit of Spanish police races against time to stop it. But would they succeed?

Do let us know which one did you find the most entertaining!