We are at the first weekend of August. With Festival season just around the corner, we are sure you’re excited about the coming months. While you wait for the festivities to being, we bring you the best list of movies and shows to watch on OTT this weekend. So get your snacks and popcorn ready, and get watching. 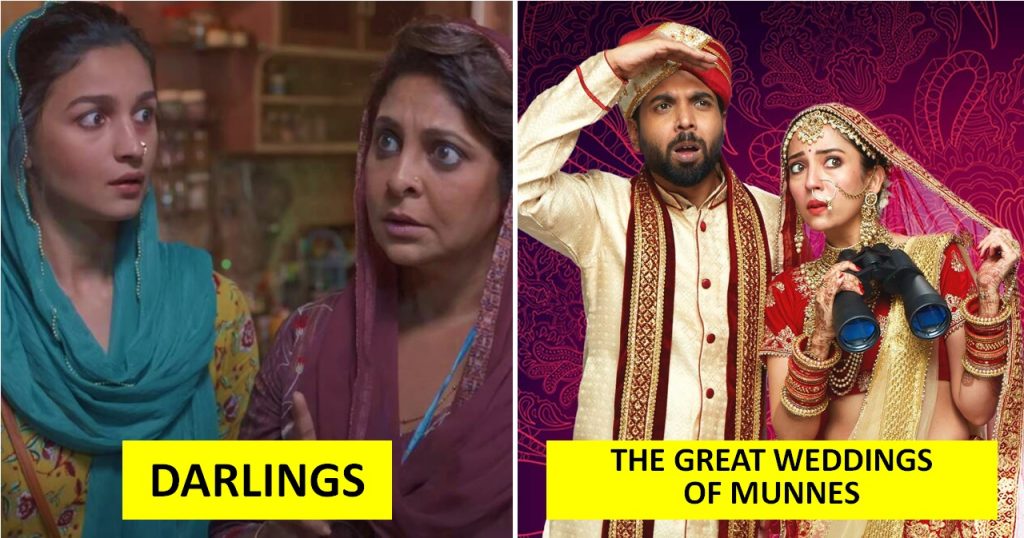 The movie is a dark-comic take on physical abuse. We see Badru and her mother at a police station filing a missing person report for Badru’s husband. The twise – Badru reached the tipping point of facing domestic violence, and herself kidnapped her husband, with the help of her mother. While some liked the movie, there were some who pointed out that domestic violence isn’t funny.

A box-office superhit, Kaduva is the story of a rubber planter and his rivalry with a police officer. Starring Prithviraj S in the lead role, the movie has hit Amazon Prime this week.

Pixar’s Lightyear is a spin-off from Toy Story series. Focusing on Buzz Lightyear, this movie is definitely a must-watch for all Pixar and Toy Story fans, and will remind you of your childhood days.

Also Read: 8 Talented Actresses Who Were Sidelined Thanks To Nepotism

This Telugu movie about the courtroom rivalry between a father-son duo – features Gopichand, Raashi, Sathyaraj among others. This movie is available on Netflix as well as Aha.

This is a hilarious story of the misfortunes faced by a middle-class young man in search of his woman of dreams. This entertainer will surely make you smile and think at the same time.

The adaptation of Archie comics – Riverdale has released its sixth season. As with previous seasons, this one also promises to be dark and dangerous. 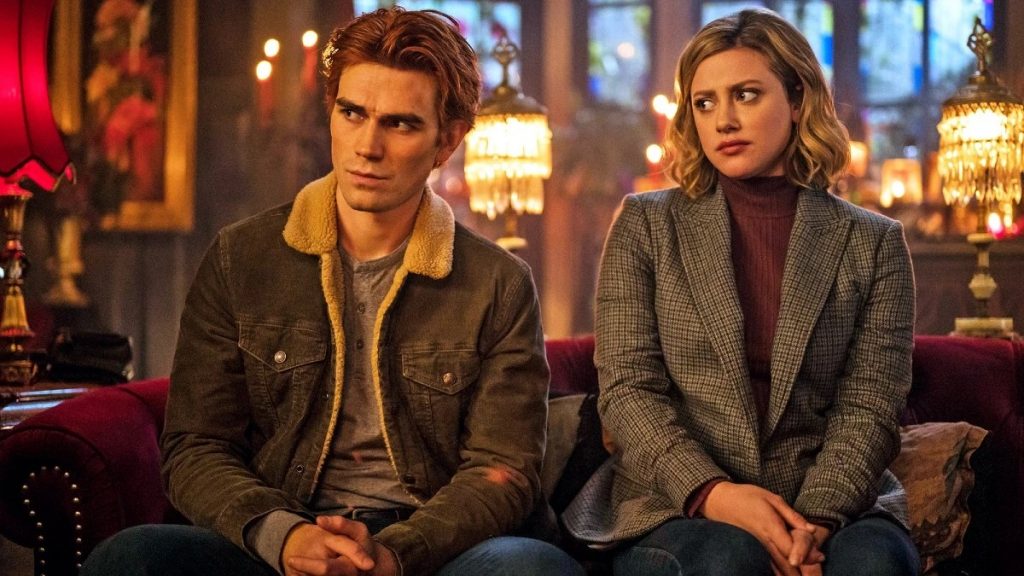 An anthology film with four different directors, and four different thriller stories, Victim promises to keep you at the edge of your seats. The Tamil series has received raging reviews from Netizens. 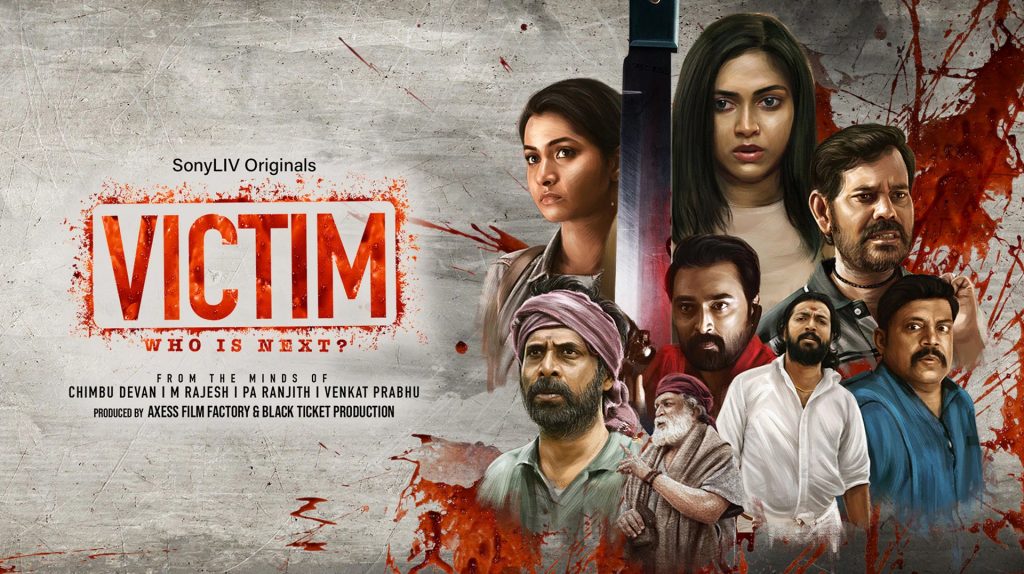 8. All or Nothing: Arsenal – Amazon Prime Video

An Amazon Prime original series, this series revolved around the famous football club – Arsenal. The pressures, tactics, and betrayals – the series shows what it takes to succeed for a team in the highly competitive EPL.

Do let us know which one did you find the most entertaining!