Beating all the stories of being crazy in love, a teenager injected boyfriend’s HIV-positive blood to prove her love.

Recently, an incident surfaced over social media that left the whole internet shocked and disappointed. Blinded by love, a 15-year-old teenager crossed all the limits to prove her love for his boyfriend. 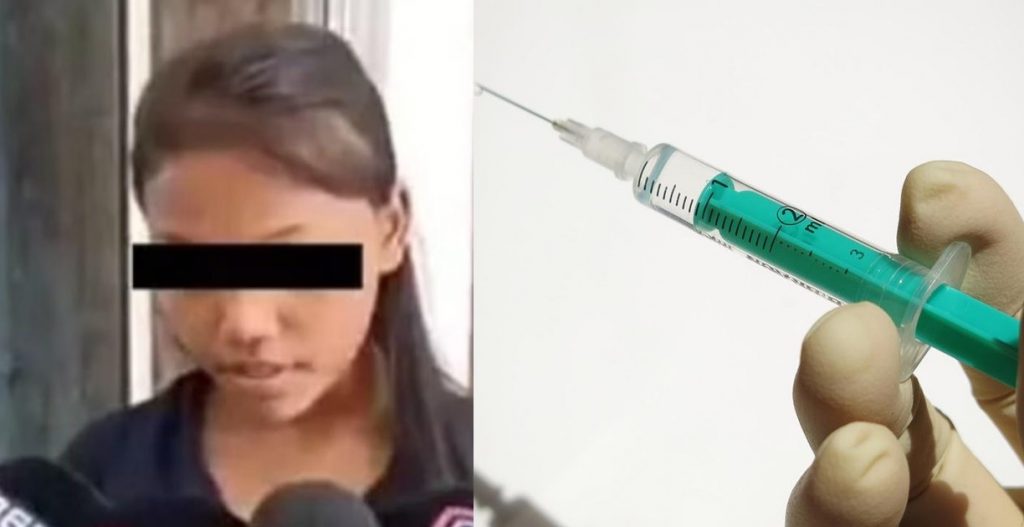 To prove her love is real, she injected her boyfriend’s HIV-positive blood into her body.

Belonging to Suwal Kuchchi village in Assam, the girl met her boyfriend through Facebook. And, after countless conversation, the couple’s love for each other grew. Their love grew to an extend that they couldn’t stay without one another.

As per Kalinga TV, the teenage couple has been together for last three years. As per various reports, the girl made multiple attempts to flee with her boyfriend. However, her parents always managed to bring her back.

But, recently, she took an extreme step that no one anticipated. She injected herself with the blood from her boyfriend, who had HIV.

As soon as the family learnt about this shocking news, they started legal proceedings against the lover. Though the doctors are tracking the girl’s health closely, Hajo police have detained her boyfriend.

The news went viral on social media in no time. Many netizens were shocked how this girl made a stupid and life-threatening decision. While one user wrote – Madness in disguised, the other user wrote – “WT actual F. Pyaar me kitni taaqat hai, zara ab dekhein.”

Anything extreme is insanity, even love. https://t.co/smYBT7FecL

It is quite sad how this girl made an irrational decision to prove her love for her boyfriend. Without thinking about the consequences of her actions, she not only put herself to risk but also put her family through so much of agony and sadness.

What do you think about the incident? Tell us in the comments below.