‘Only Sons Eligible, Not Daughters’: Banks Refuse Loan To Woman To Build House For Aged Parents

It is heartbreaking how Indian society has a regressive mentality when it comes to daughters taking care of their parents. From time to time, women are told that they don’t have to worry about their parents, as that’s the son’s responsibility. 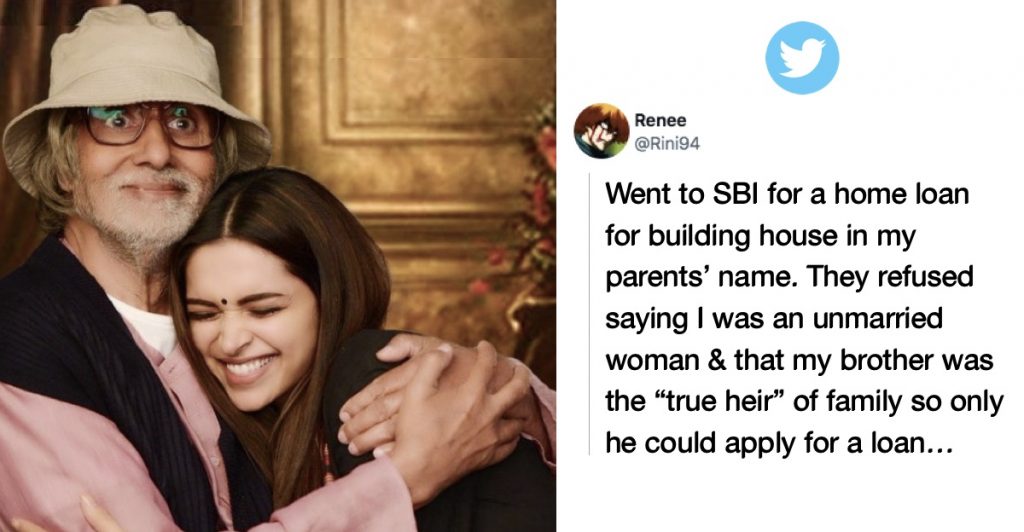 While it is disgusting that even in the 21st century, our society shamelessly discriminates between sons and daughters, it is even more heartbreaking that people are actually facing legal and financial challenges due to the prevalent discrimination.

Recently, a Twitter user shared her experience of going to a bank for a home loan for building a house in her parents’ name. But, what happened next is just an ugly reminder of the regressive reality of modern India.

Went to SBI @TheOfficialSBI for a home loan for building a house in my parents’ name. They refused saying I was an unmarried woman and that my brother was the “true heir” of the family so only he could apply for a loan on a house that is in my parents name.

The bank officials refused the daughter the home loan saying her brother was the true heir to her parents and only he can apply for the loan.

The woman, who has been working for 6 years now, could not understand the policies. The bank officials further told her that even if her brother applies for the loan, her signatures will be needed. She will have to sign papers saying, “I won’t interfere in the future by asking for a part of the property.” 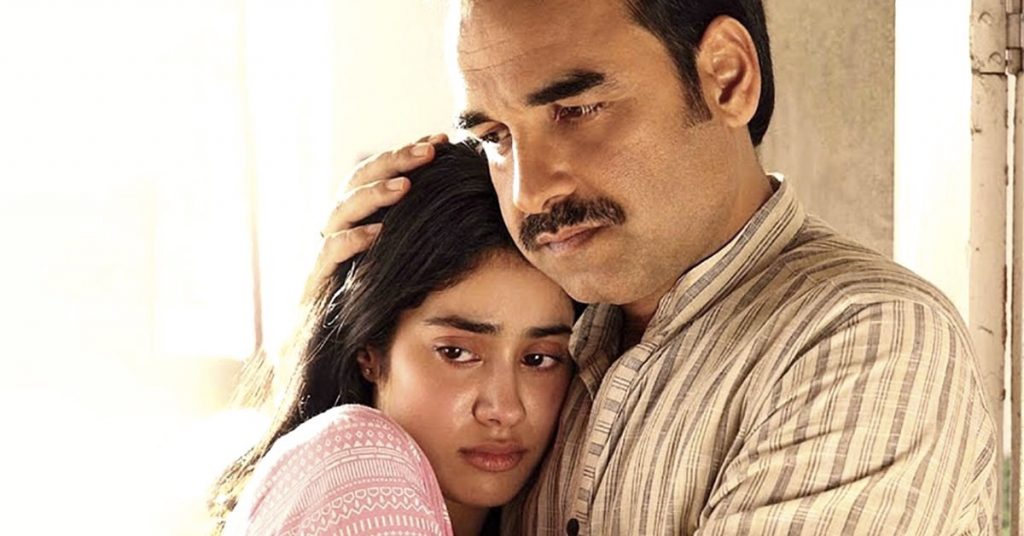 Being disgusted by the clause, she asked the bank officials why would they need her signatures. To which the bank officials told her that once she gets married, she will belong to her husband’s family and not her parents’. Disgusting! Right?

Not only do you refuse an individual a home loan, who is trying to give her parents a stable life; but also preach to her that she has no rights over her own family, once she gets married.

After the rejection, the woman tried at another bank. But, even then she was refused the loan or even a joint loan with her brother. While sharing the reason behind the rejection, she mentioned: “I can’t get a loan since my husband might not allow me to pay the installments for my parents’ house in the future.”

It is heartbreaking to see this in today’s world. We have rules that not only stop women from taking care of their parents, but also remind them that they belong to their husband’s family after marriage!

Will the discrimination ever end? Sadly, we have our doubts!