Even though we are living in the 21st century, society still preaches that Marriage is an ultimate goal for women. From a very young age, they are told that they are ‘paraaya dhan’ and they will soon be someone else’s ‘commodity’! Sadly, these beliefs are still so prevalent in 2022.

When women tell their parents or nosy relatives that they don’t want to marry, they get to hear responses like – “It’s just a phase. Sooner or later you will feel a need to be with someone! And, by that time, you would be too old to find someone.”

There are still so many women, who are shamed for not choosing marriage. They are told how they are either bringing shame to their family or they are making the biggest mistake of their life. But, here are five reasons why not wanting marriage is completely normal.

#1 Marriage is a patriarchal & unequal institution

Sadly, marriage is still deeply rooted in sexism and patriarchy. Even today, women are unequally burdened with unpaid housework. It is expected that women will give up on their dreams and career to take care of their husbands’ family members! Even we love to call ourselves an educated society, the reality is that dowry is still prevalent! So, yes, marriage is a patriarchal & unequal institution!

#2 You are complete with or without marriage

The idea that a woman is only complete after marriage is just a reminder of how regressive our society is. Neither marriage nor kids complete a woman. It’s high time that we should stop telling women that they are only settled once they are married!

#3 The arranged marriage ‘market’ is toxic 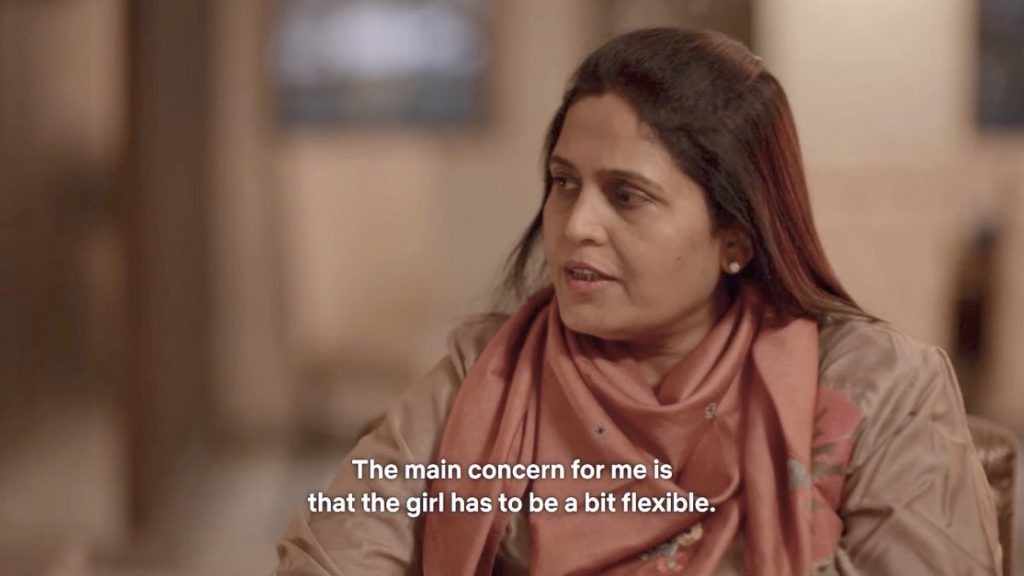 Even today, women are treated like commodities in the marriage market. Women are judged as marriageable objects based on appearances or how well can they cook or how sanskaari they are or how easily they are ready to give up on their dreams for the prospective groom or how much compromise they are ready to do without hesitation!

#4 Marriage is a choice, not a compulsion

People tend to forget that marriage is a choice, not a compulsion. It’s a life-altering decision that changes a lot of things. And, if you are not ready for it, then don’t succumb to the pressure. Because you would definitely regret it later!

#5 Better to be alone than being with the wrong person

Dear women, in case you don’t want to marry, it’s fine. You don’t need to doubt yourself. Don’t let society shame or emotionally blackmail you! Please remember marriage is a choice, not a compulsion.