7 Bollywood Female Characters Who Were Villainised To Justify Weak Men

While Bollywood never fails to pass on the toxic masculinity as love, it doesn’t shy away from villainizing female characters for justifying the weak male leads. We have compiled a list of such female characters, who were painted villains just to take forward the male lead’s story. Here are some examples:

Natasha was showcased as a jealous, insecure, and obsessive woman. But, when in fact, it was her fiancé, Kabir, who wasn’t ready for a commitment. Sadly, rather than focusing on his issues of not being honest about his feelings, the makers found it easy to paint Natasha as a villain.

While the makers celebrated the man-child Sameer, they villainized his ex-girlfriend Priya for asking him to grow up and stop hanging out with friends who are pulling him down. Rather than calling out man child Sameer, makers thought it was easy to paint Priya as the ‘controlling girlfriend’!

Even though Prem was the one who cheated on his wife, it was Rupali, who was blamed for his mistakes. Just because she was an “independent modern woman, she was villainized for not being gharelu enough. So, to prove that Pooja was an ideal wife, Rupali was shamed and called a ‘home-wrecker’.

There are countless problematic issues with this movie. And, one of them is Isha’s character. It is quite shocking how Isha is constantly blamed for sheltering her daughter from a toxic sperm donor, who she is magically expected to forgive.

It is quite disappointing how throughout the movie, Jazz is villainized for not being Indian enough. She is portrayed as a spoilt, selfish ‘brat’ who can’t accept her husband from India. Just because she stands for herself and refuses to marry the person, whom her parents selected, she is pictured as a villain. While she is shown in a bad light, no one cared how she was lied to and emotionally blackmailed at every instant of the movie. She faced heartbreaking character assassination just because she refused to let her parents control her life. Rather than calling out her problematic father, the makers chose to paint her as a villain. 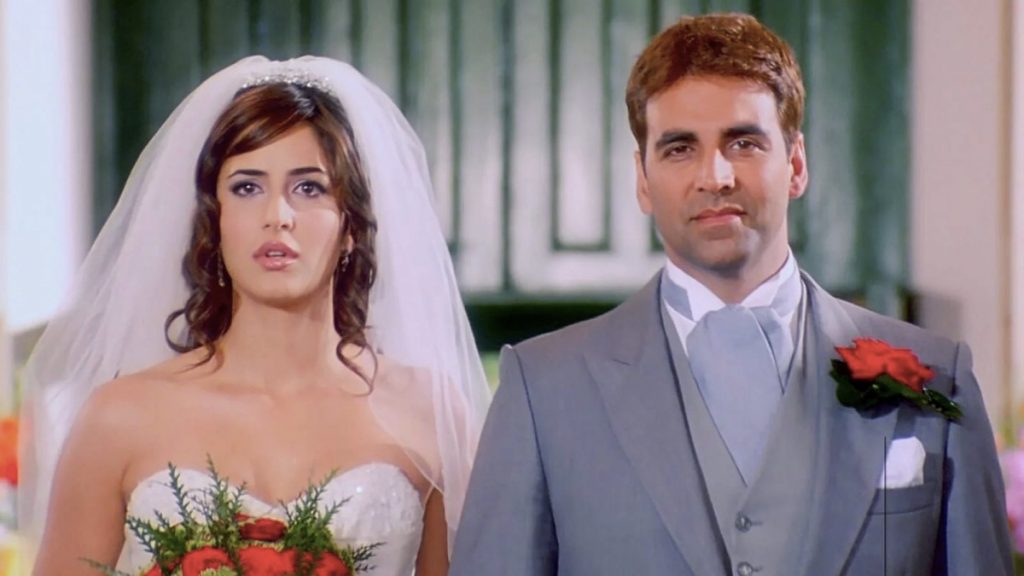 Another, character, who was made to look vindictive was Tina. Tina’s character is one of the worst written characters of all time. This naïve girl was actually the victim of two people who were caught up in their own feelings. Still, she was the one who was painted as a villain!

Veronica was painted as a villain because her sh**ty boyfriend Gautam didn’t have the guts to love a strong and independent woman. Veronica was manipulated and cheated on by his boyfriend, who pitched her against her very own best friend. If you ask us, it was Gautam –  the real villain in this movie.

Do let us know female characters, whom you feel were villainized by Bollywood for no reason. Share in the comments below. 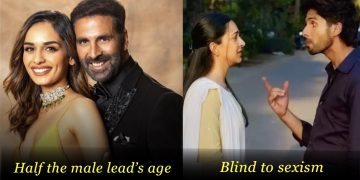