Here are some of the most interesting facts about India that would leave you proud: 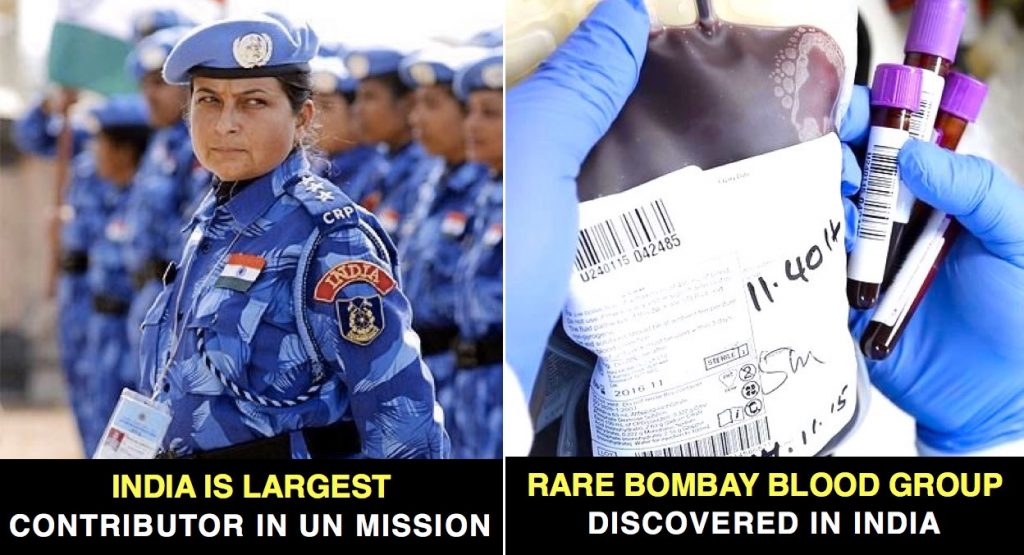 1. India is the wettest inhabited place on Earth

Meghalaya village has won the Guinness world record title for the wettest place on Earth. The monsoon season lasts for almost 6 months as the place receives about 11,873 milliliters of rain annually.

Yes, the Ladakh road is the highest motorable road in the world with over 19,300 feet.

3. India has the highest rail bridge in the world

The jaw-dropping bridge spanning the Chenab river in Jammu is 1,178 feet above the water.

4. India has a Temple of Rats

Do you know there is a temple in Rajasthan dedicated to rats? Thousands of rats call the temple home, making it one of the country’s most unique attractions. Many pilgrims visit the temple every year on their own religious journeys, so make sure to be respectful of local customs when visiting.

5. The popular game “Snakes and Ladders” originated in India

Though Snakes and Ladders – the game is sold across the world, it originated in India. Do you know it was first created to teach morals and lessons about karma in a way that young children would understand and remember?

6. India was the first country to mine diamonds

From the 4th century BC for around 1,000 years, India was the only source of diamonds in the world. The original diamonds were found in the Krishna River Delta.

7. India has a village with no locks and doors

Shani Shingnapur is a village in the Indian state of Maharashtra. Shingnapur is also famous for the fact that no house in the community has doors, only door frames. Despite this, no theft is ever reported in the village. The people of this village have a firm belief that no one will dare rob them for fear of inviting Lord Shani’s wrath upon himself and his family.

8. India has the highest population of vegetarians 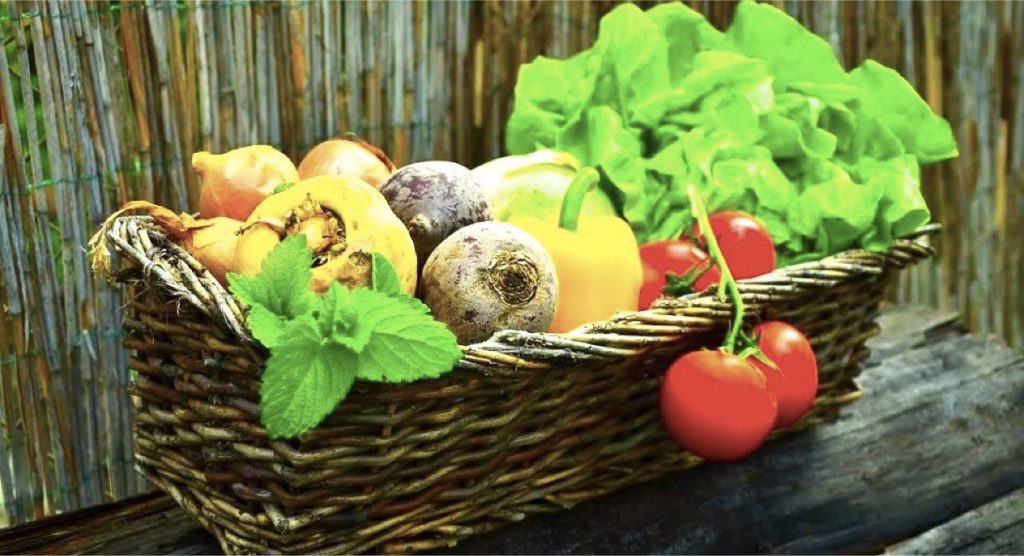 9. The Origin of Ayurveda and Yoga

Though the world is now realizing the value of Ayurveda and Yoga now, it originated in the holiest city in India, Varanasi.

India is by far the largest producer of spices, which are shipped across continents to restaurants and kitchens worldwide. Some of the best-known spices are turmeric, cumin, saffron, and chili powders. 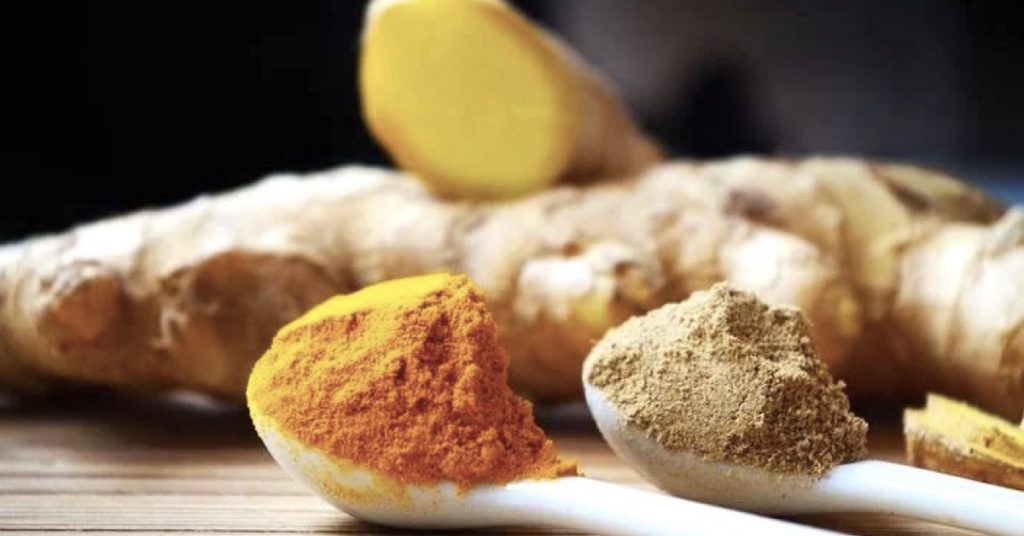 11. India was the first country to refine and consume sugar

If you love sweets, you need to thank India. Yes, India was the first place where sugar was extracted, refined, and used in cooking – although once people got a taste of the delicious stuff, sugar production quickly spread around the world. 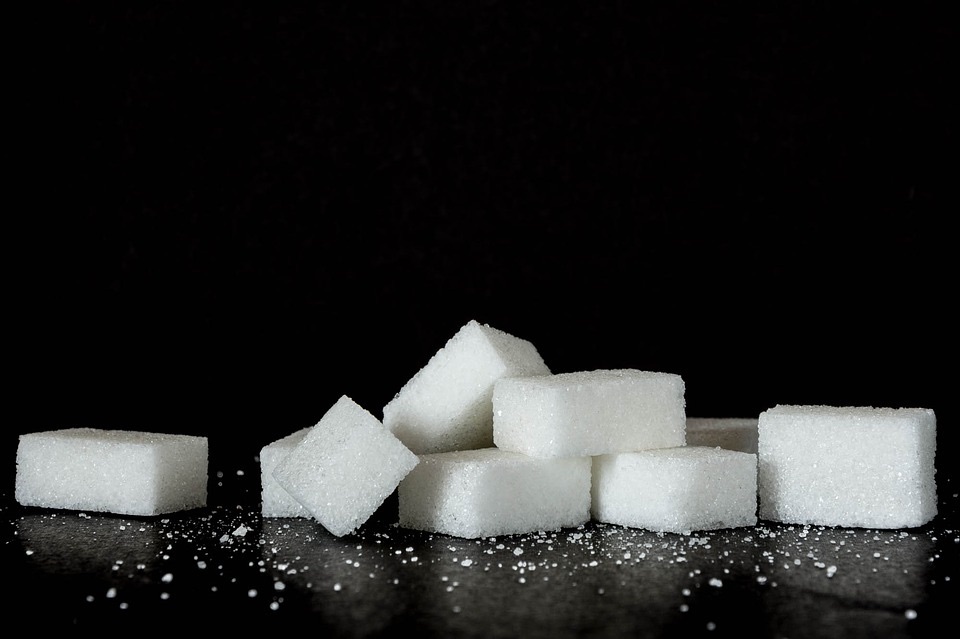 The word “shampoo” comes from the Sanskrit word “champu,” which means “to massage.” Ground herbs mixed with water were the very first forms of shampoo.

14. The first rocket in India was transported on a cycle

The first rocket was so light and small that it was carried on a bicycle to the Thumba Launching Station in Thiruvananthapuram, Kerala.

15. India’s Mars mission was cheaper than the Hollywood movie Gravity

India is the second largest English-speaking nation in the world just behind the US. And according to some estimates, the day is not far off when it’s going to be the number one nation.

17. A school that accepts plastic waste as tuition fees

Akshar School in Guwahati has hit headlines for a very unique reason. The school has launched a first-of-its-kind fee structure: students bring with them bags full of plastic waste and give them to the school as fees.

18. India has been the largest troop contributor to UN missions since its inception 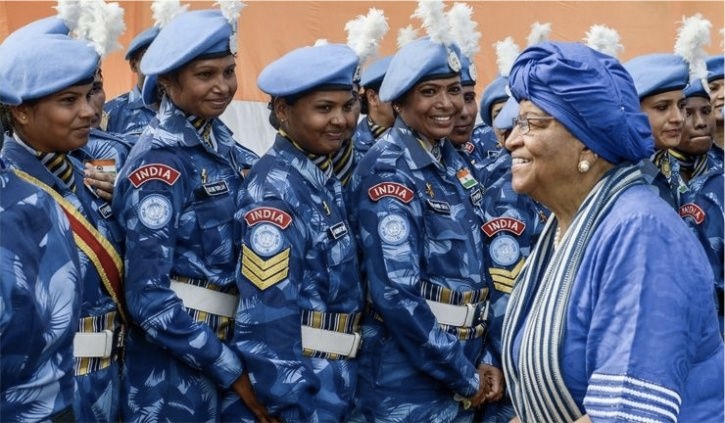 The Bombay blood group is a rare blood type that was first discovered in 1952 in Bombay by Dr. Y. M. Bhende. This blood is so rare that only 4 in a million would have it globally. 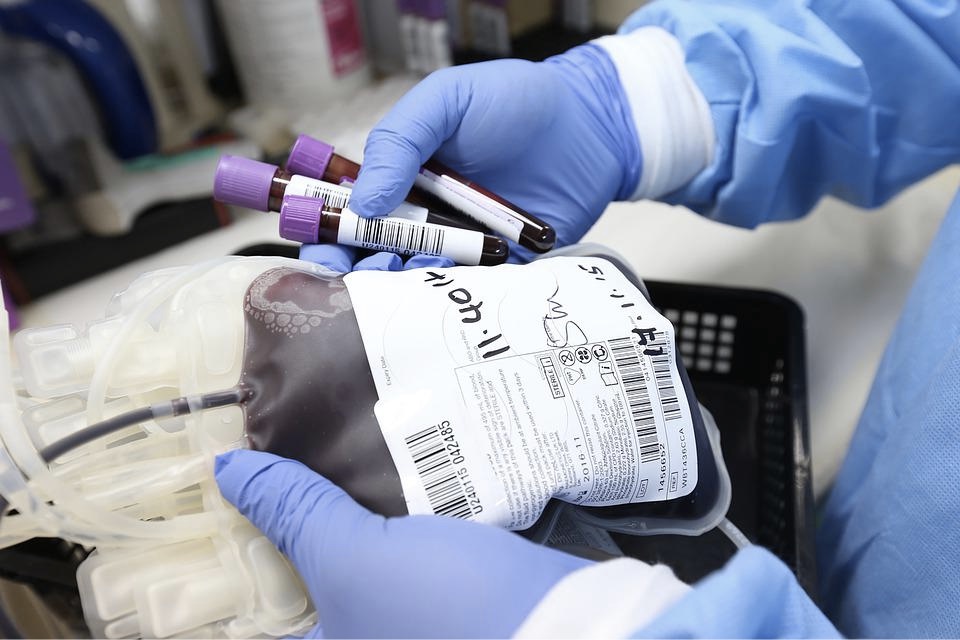 20. Indian Railways is one of the world’s largest railway networks 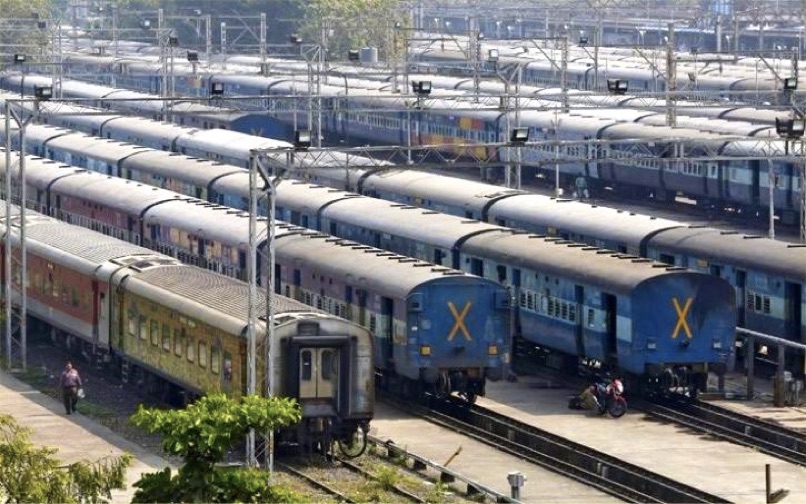 22. Gulabi gang that fought against abusive husbands and child marriages

The Gulabi Gang is a vigilante group. The group first appeared as a response to widespread domestic abuse and other violence against women. The group consists of women between 18 and 60 years old. It has been active across North India, both on the streets and in local politics. 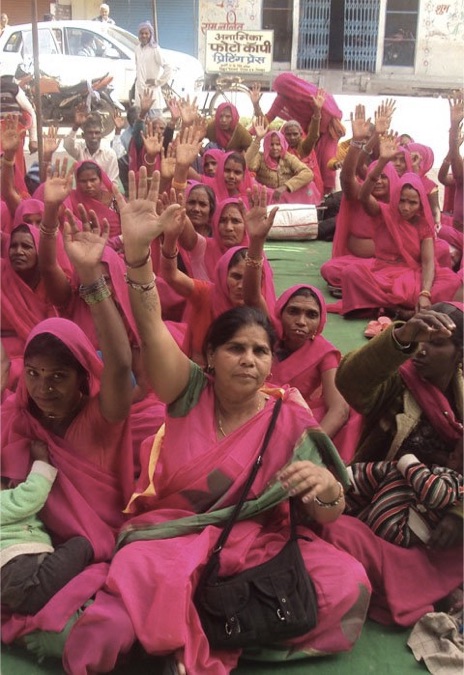 23. Piplantri a village in Rajasthan, India plants 111 trees every time a girl is born

The villagers of Piplantri plant 111 trees every time a girl child is born, and the community ensures these trees survive, attaining fruition as the girls grow up. Over the years, people here have managed to plant over 300 000 trees.

So proud to be Indian!