Alia Bhatt to Ajay Devgn, here are 5 actors who charged a heavy amount worth crores for just a few minute roles in the movie 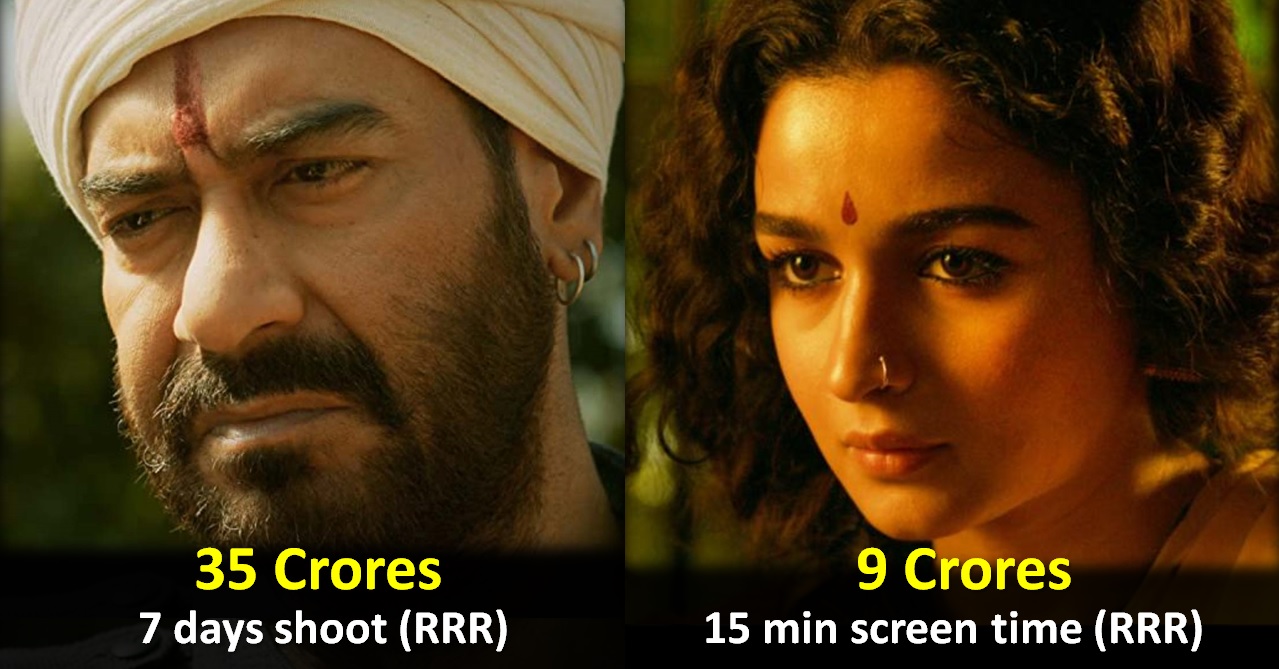 Ajay Devgn made a cameo appearance in two movies recently. And, both movies performed well at the box office. In RRR and Gangubai Kathiawadi, Ajay Devgn played guest appearance roles. After Hum Dil De Chuke Sanam, Ajay Devgn once again teamed up with Sanjay Leela Bhansali for Gangubai Kathiawadi. He played the critical role of Rahim Lala. While the length of the role was quite short, no one can deny the criticality of his character. His portrayal as the force behind making Gangubai a powerful woman was very crucial. As per DNA, to play Lala, he charged Rs 11 crores for the extended cameo. Additionally, the actor recently made an appearance in SS Rajamouli’s RRR. And, as per ABP Live, he charged Rs 35 crore for 7 days of work, per ABP Live. 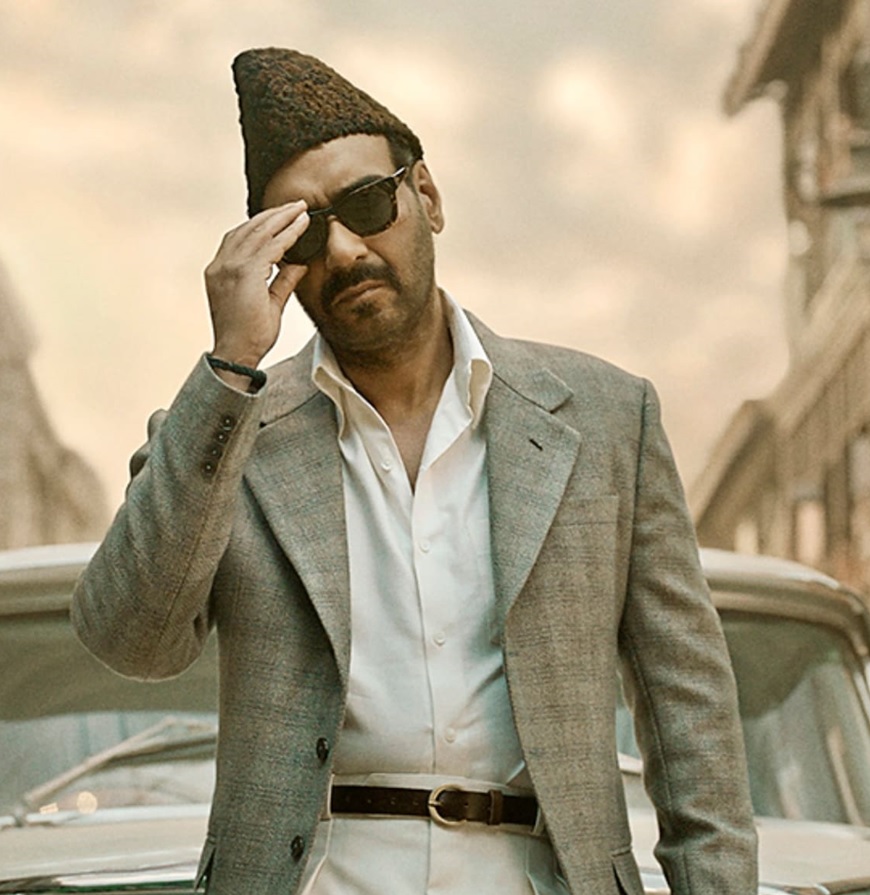 Another actor, who charged a massive amount of fees for a cameo is Rocky star, Sylvester Stallone. When he made an appearance in Akshay Kumar and Kareena Kapoor’s starrer movie Kambakkht Ishq, he managed to get a lot of traction. In 2009, he charged £350,000 (approx Rs 3.4 crore) for a role that lasted nothing more than a couple of minutes. 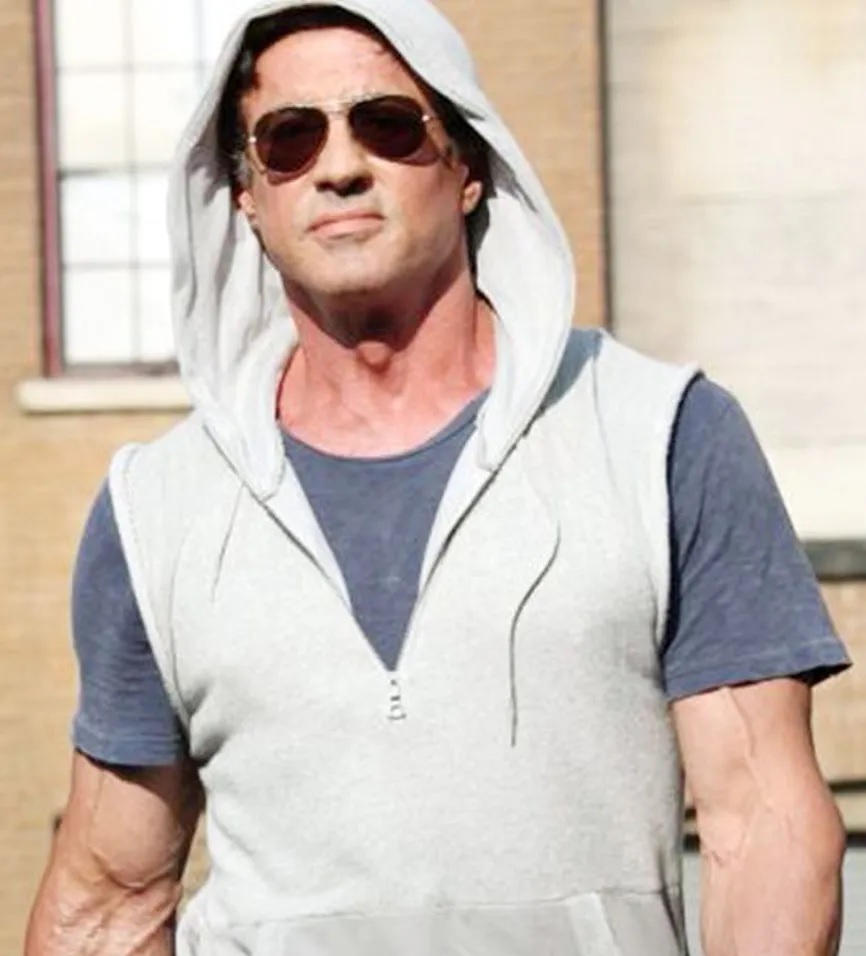 Alia Bhatt has also joined the league of actors, who charged a hefty price for a cameo. In RRR, Alia Bhatt starred along with Ram Charan and Jr NTR. Alia, who played the love interest of Ram Charan, had less than 15 minutes of screen time. Alia took home a pay cheque of Rs 9 crore for the cameo in RRR. 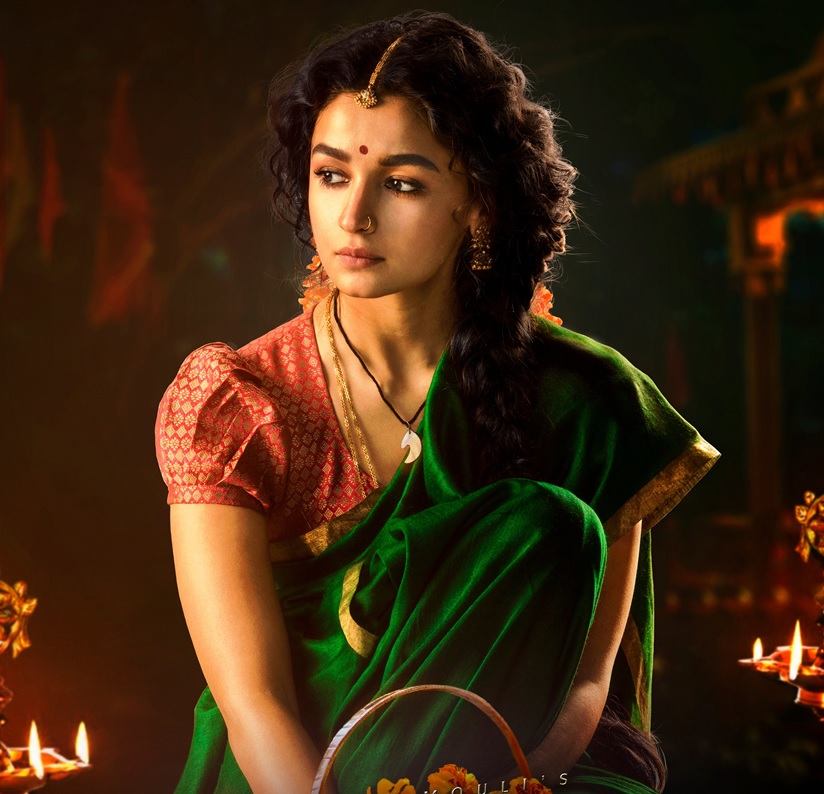 Other than Alia, another actress who made this list is Huma Qureshi. Huma played the role of Dilruba in Sanjay Bhansali’s Gangubai. As per News18, she took home a remuneration of Rs 2 crore and became the third-highest-paid actor in Bhansali’s movie Gangubai. 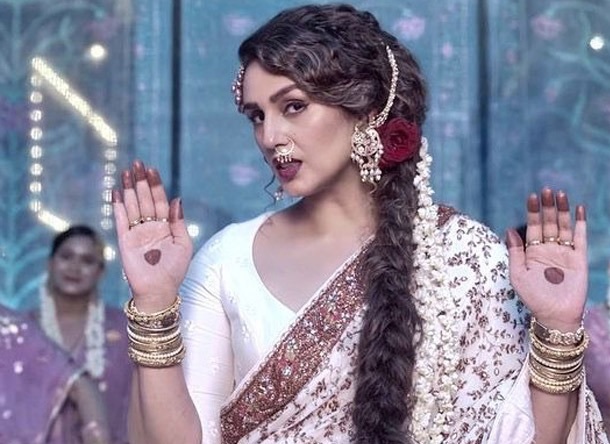 Akshay Kumar played a cameo in Dhanush-Sara starrer Atrangi Re. While Dhanush and Khan played the lead, Kumar’s character was very critical for the story. Akshay charged a whopping Rs 27 Crore for the short cameo. 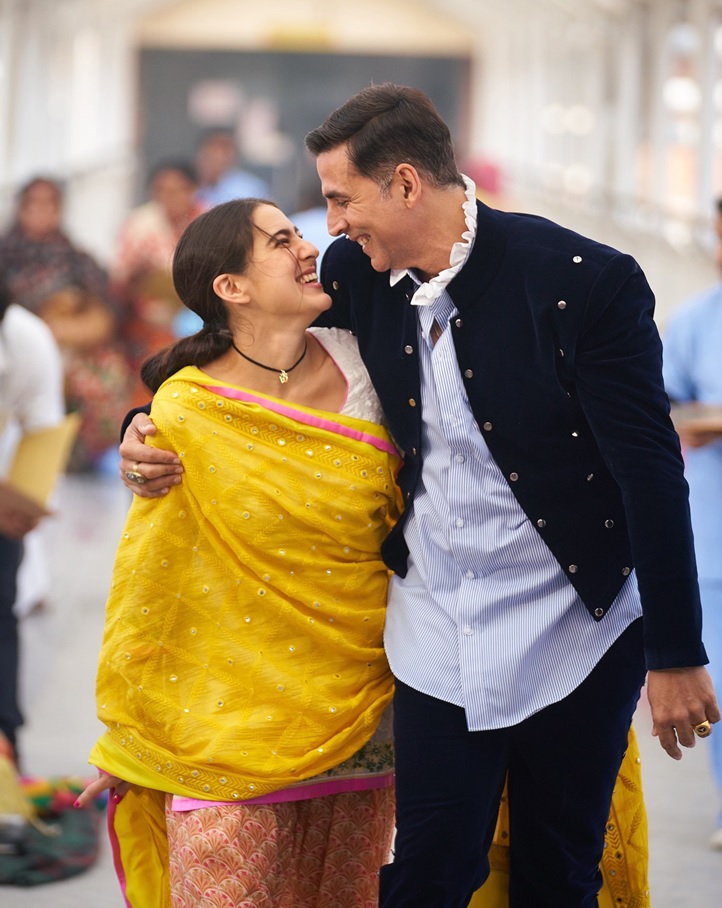