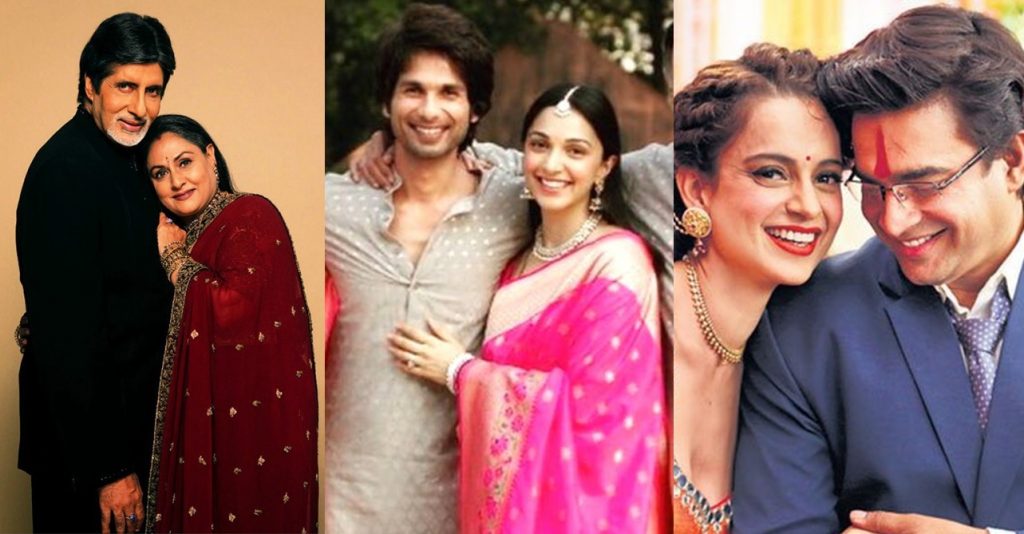 While the original movie was released in 1978, the remake was released in 2019. The movies that were made 40 years apart followed the same storyline showcasing how regressive social norms still hold true. Focusing on the problematic idea of ‘Men will be men’, these movies are about men cheating on their wives. While Sharda (Vidya Sinha) was cheated on by her husband Ranjeet (Sanjeev Kumar), Vedika( Bhumi Pednekar) was cheated on by her husband Chintu( Kartik Aryan). And, though they might be women of different eras, they just wanted one thing when they came to know about their husband’s infidelity i.e. to be with their husbands. Both gave their marriages another chance because who cares about being cheated on and treated like a doormat?

This movie had multiple problems, starting with the lead character Kabir Singh, who is abusive and misogynist! But what makes the movie even worse is its so-called happy ending. On one fine day, Kabir finds a pregnant Preeti in a park and got to know that it was his child. The couple gets married and lives happily ever after. But, did Kabir Singh deserve a second chance with Preeti? When this toxic man suddenly appears, how Preeti gets ready to go back to him in a split second is definitely an idiotic ending! This shows how much Bollywood is obsessed with showcasing toxic marriages as happy endings. 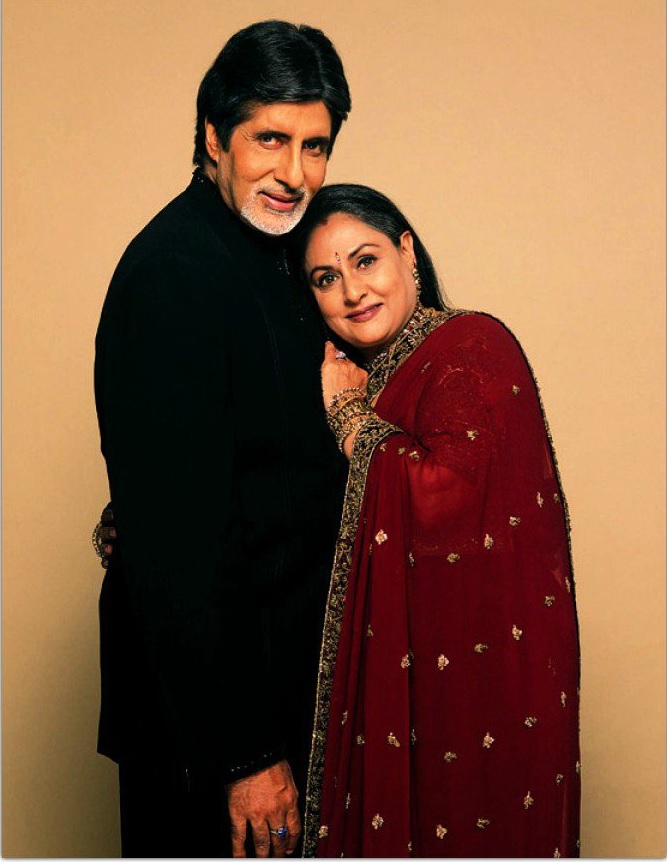 While they may look like an ideal couple, their marriage suffered because of Yashvardhan Raichand’s (Amitabh Bachchan) patriarchal mindset. No one can deny that Yashvardhan is a proud, egoistical, and entitled man, who refuses to listen to his wife Nandini (Jaya Bachchan). He refuses to treat her like an equal partner. He doesn’t even bother to listen to her opinion and perspective. He doesn’t feel any shame as he dismisses his wife with a cold – ‘keh diya na bas, keh diya’. It is sad how Nandini believes Pati is Parmeshwar until about the climax scene. Staying in a toxic marriage is a tragedy, not a happy ending.

Gopal (Shah Rukh Khan) is a toxic husband who has a problem with everything that his wife Radha does. Gopal is a controlling husband, who wants Radha’s life to be centered around him. And, sadly, even Radha, who is an independent woman, refuses to take a stand for herself while she is treated like a door mat. Not only does she break the ties with her brother, who needed financial help but also stops talking to her best friend Suraj (Salman Khan) because Gopal suspects them of having an affair. And, after massive drama, when Gopal sends Radha a divorce note, everyone begs Gopal to accept Radha. It is sad how Radha moving back with this toxic man was projected as a happy ending by the makers! It was a tragedy, not a happy ending! 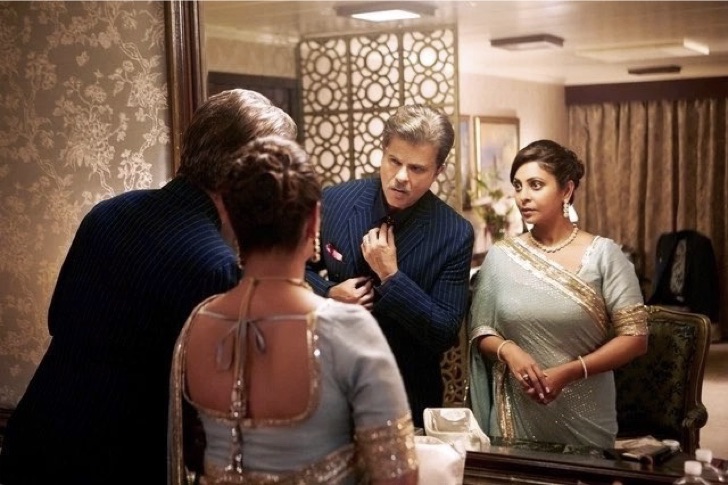 This fake marriage is an ideal example of how marriage shouldn’t be. This rich couple maintains their façade of a happy couple, as the reality is quite different. Not only do they keep bickering but also can’t see eye to eye on anything. Kamal (Anil Kapoor) doesn’t treat Neelam (Shefali Shah) well. From body shaming her to indulging in extra-marital affairs, Kamal is a toxic man that no woman should be with. But, rather than Neelam stepping out of this toxic marriage, makers thought it would be a happy ending if this toxic couple stayed together. 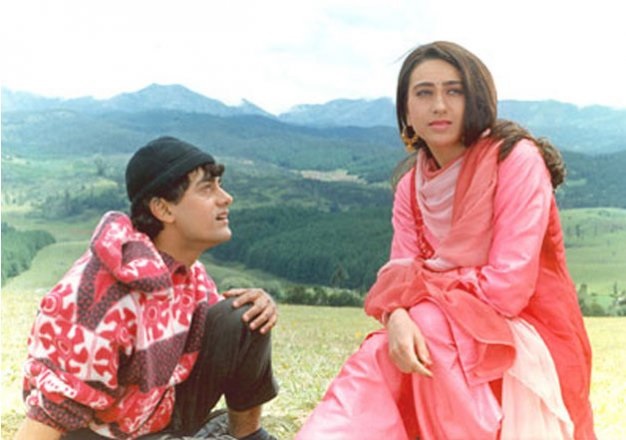 Though the movie starts as a beautiful love story, it is sad how it turned out to be a saga of a toxic marriage. Though Raja (Aamir Khan)  wants to be loved as he is but wants to change Aarti (Karisma Kapoor) completely. He not only complains about her wearing short clothes but also blames her for the love she has for her father. Raja is an insecure man, who is easily manipulated into believing that his wife doesn’t respect him and is embarrassed by him. He goes to the extent that he doesn’t shy away from insulting her and creating drama in front of so many guests. Not only that, he even raises his hand on Aarti’s father.

While this marriage suffers miserably from toxicity and severe trust issues, the makers still thought the happy ending would be to keep the couple together. Seriously? Even after Raja kidnaps their newborn child, Aarti still believes it is a good idea to accept his husband’s flaw and stay in this marriage. 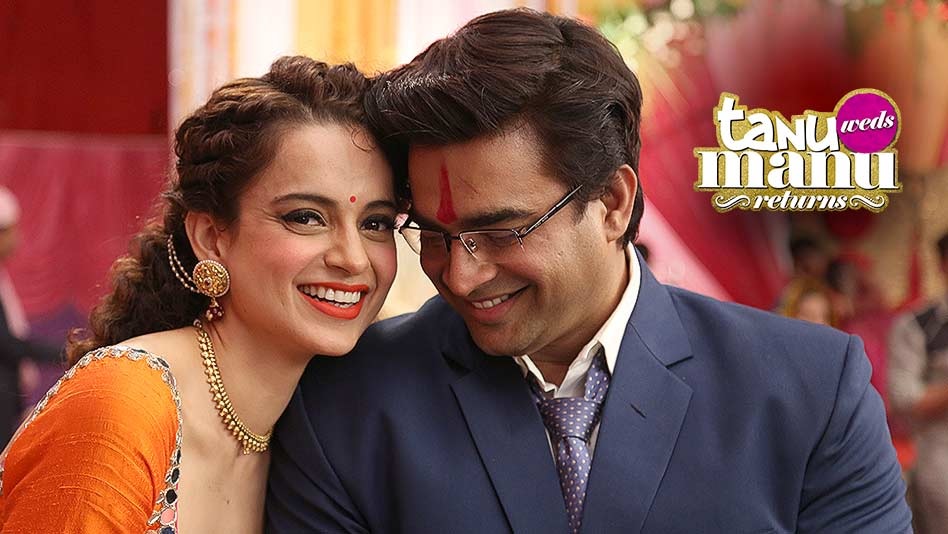 Tanu (Kangana Ranaut) and Manu (R Madhavan) had (almost) a perfect love story till they came back with the sequel. The film captured their lives after their eventful marriage. In the opening scene itself, it is very much clear that their marriage is an unhappy one. The marriage is filled with so much unhappiness that Tanu has no regret detaining him in a mental asylum in London before moving back to India. Even Manu is so unhappy in the marriage that he is ready to be married to Tanu’s lookalike Kusum, who is really kind-hearted. But, still, after so much drama, the makers thought the happy ending would be the couple staying together in an unhappy marriage. This shows how much Bollywood is obsessed with showcasing toxic marriages as happy endings.

We know there are many more examples where Bollywood promoted toxic marriage as a happy ending. Don’t forget to tell us about such movies in the comments below.