Growing up, Indian kids didn’t have too much choice when it came to English/American shows. But, apart from cartoons, there were some great shows that took us by surprise and got us hooked.

Here are 12 great shows that introduced us to English TV and made our childhood special.

Not many from the young generation might have heard of Full House, but this is an unmissable show. Produced in the 80s and 90s, this show is a laugh riot and got many of us hooked on English TV shows. 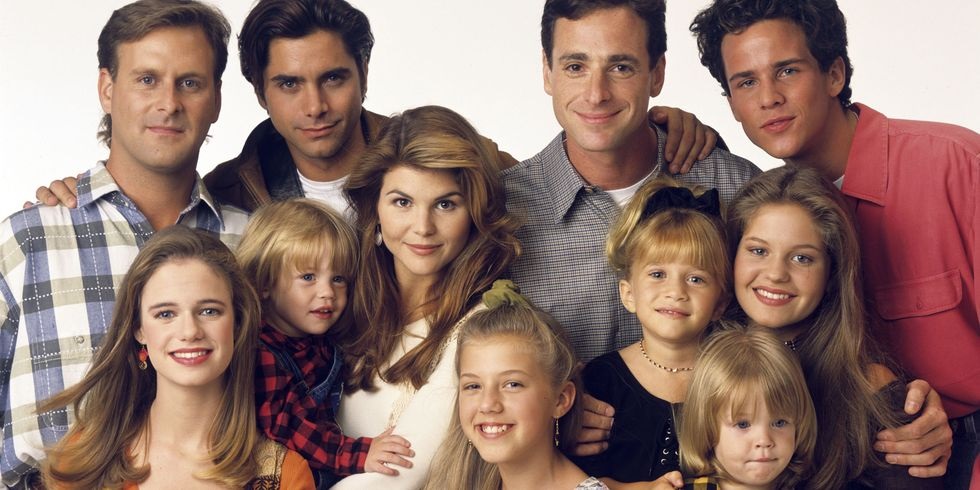 This show was aired in the 60s in the US, but it came to India much later. It was a brilliant family drama with witches. For a lot of us, as kids, this was the first glimpse of what it was like in the US. Samantha is a witch who married Darrin. But when the latter finds out about her powers, they decide not to use them under any circumstances. Samantha’s mother, however, has a very different agenda. Unhappy that her daughter has married a mortal, she does everything that she could to cause trouble. 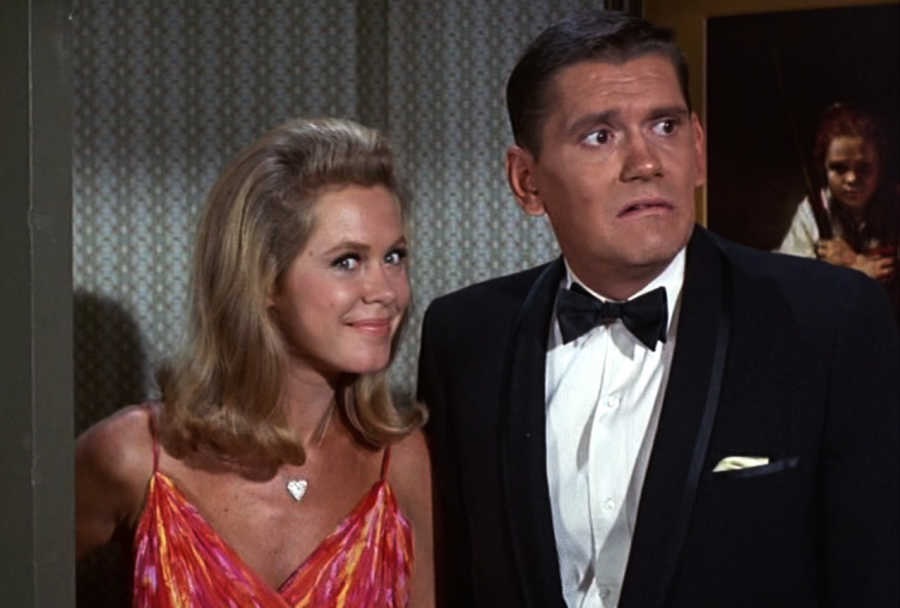 Lucy is a widow with kids, who is facing life challenges and trying to make a life for herself. Even before FRIENDS, this show introduced sitcoms to a lot of us, and made us laugh after a boring day at school. 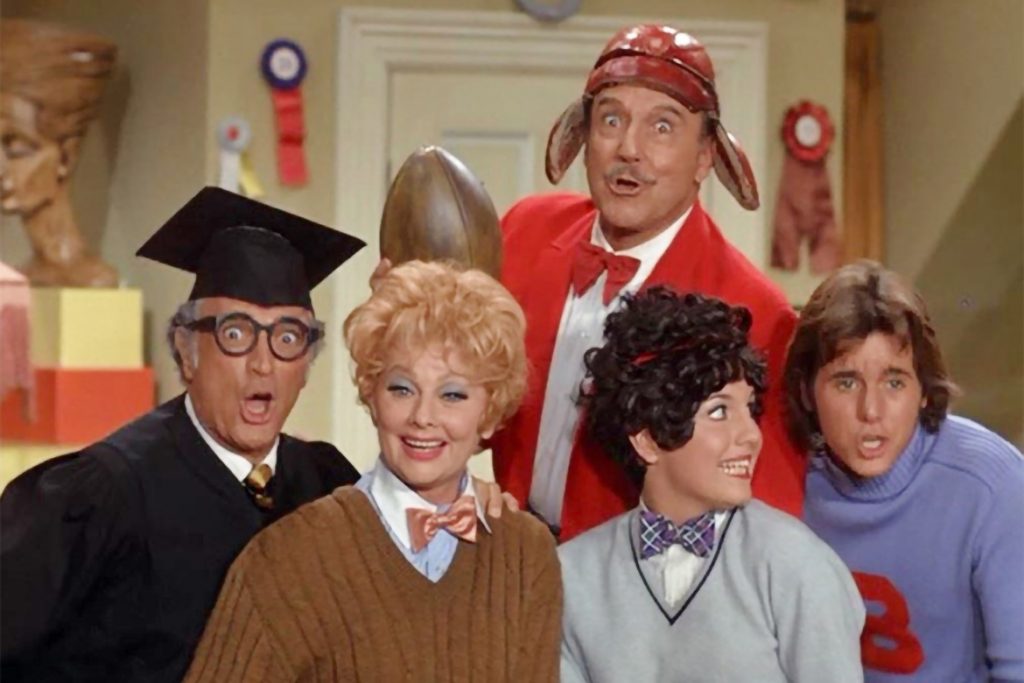 Shawn Spencer was an amateur detective, who was really good at his job. But because he could deduce the events of the case easily, the police thought of him as a suspect. To get out of the jam, he lied to them about being psychic. And for years after that, he helped the cops on regular cases, along with his friend Gus. 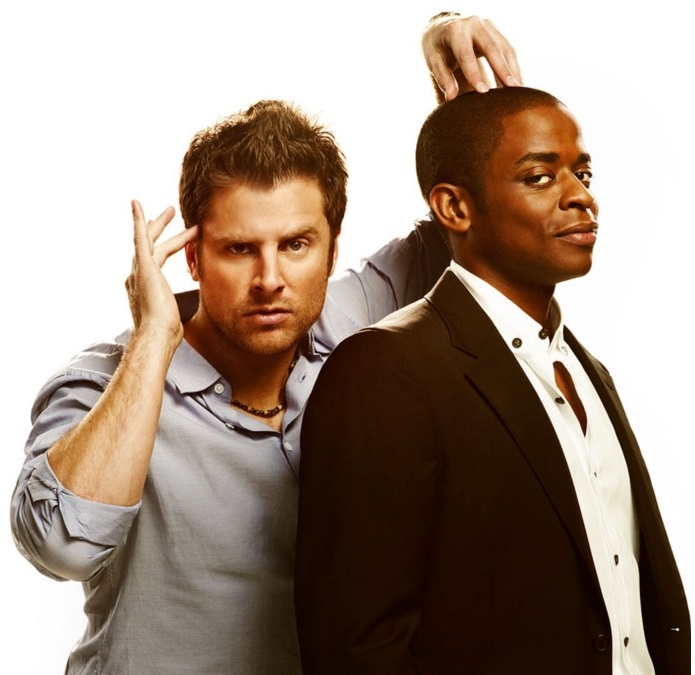 This great comedy show was quite bold and introduced the first openly gay character on screen. The show featured Will, a lawyer, who invited his friend and interior designer Grace to stay with him temporarily after her marriage fell apart. 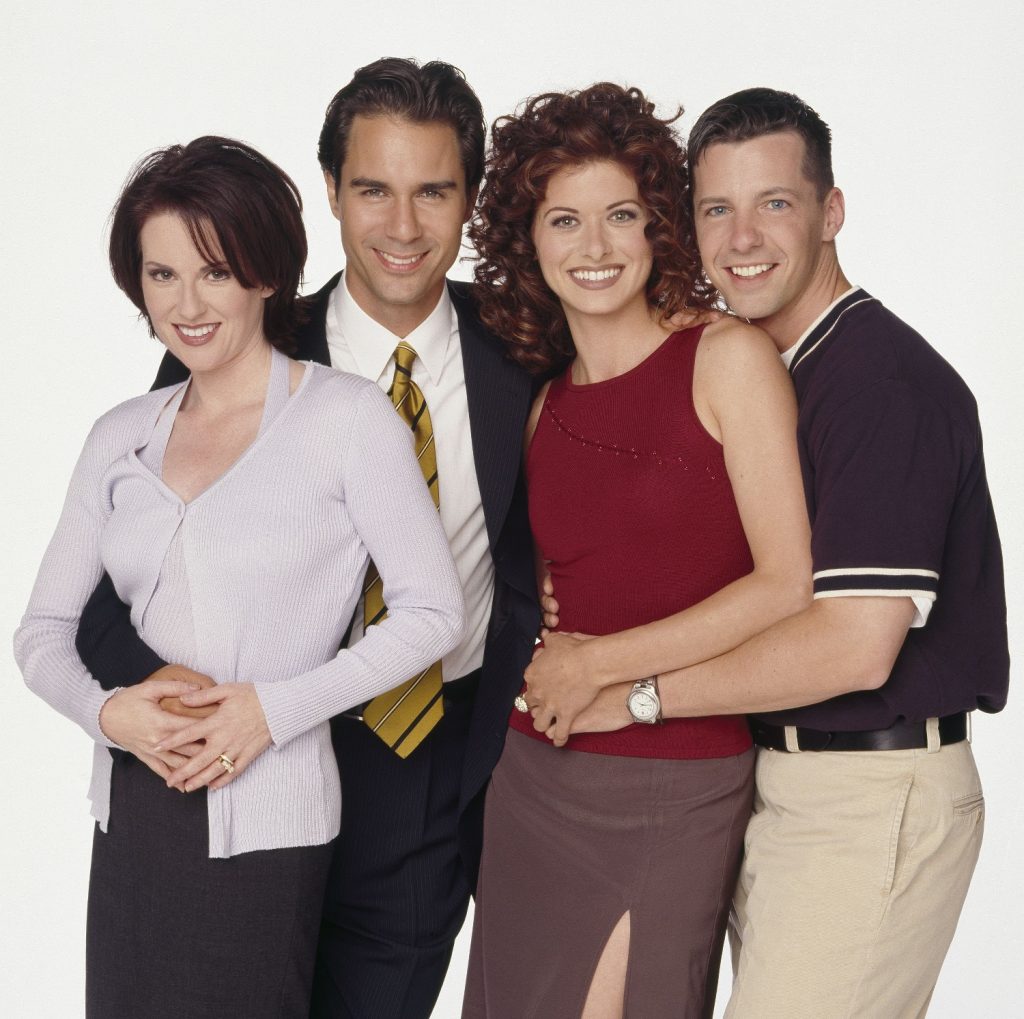 6. The Fresh Prince of Bel-Air

In this timeless show, Will Smith plays his namesake Will, an African-American high school kid whose mom sent him from a rough neighbourhood in Philadelphia to live with his aunt and uncle in Bel-Air. And it gets hilariously crazy thereon. 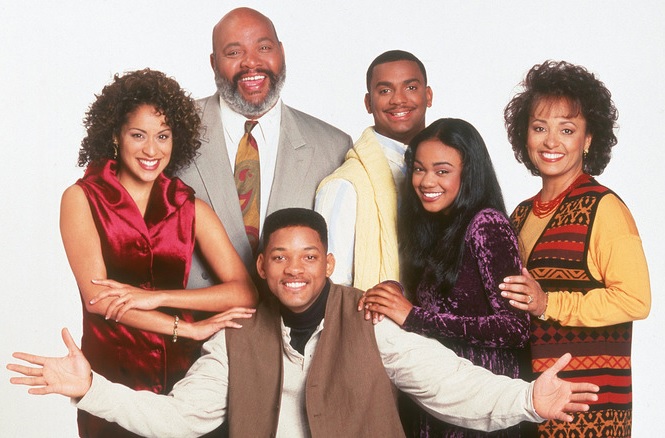 The heart-warming series follows millionaire Phillip Drummond, his 13-year old daughter Kimberly and adopted sons Arnold and Willis from Harlem. This show got us into splits with great performances. 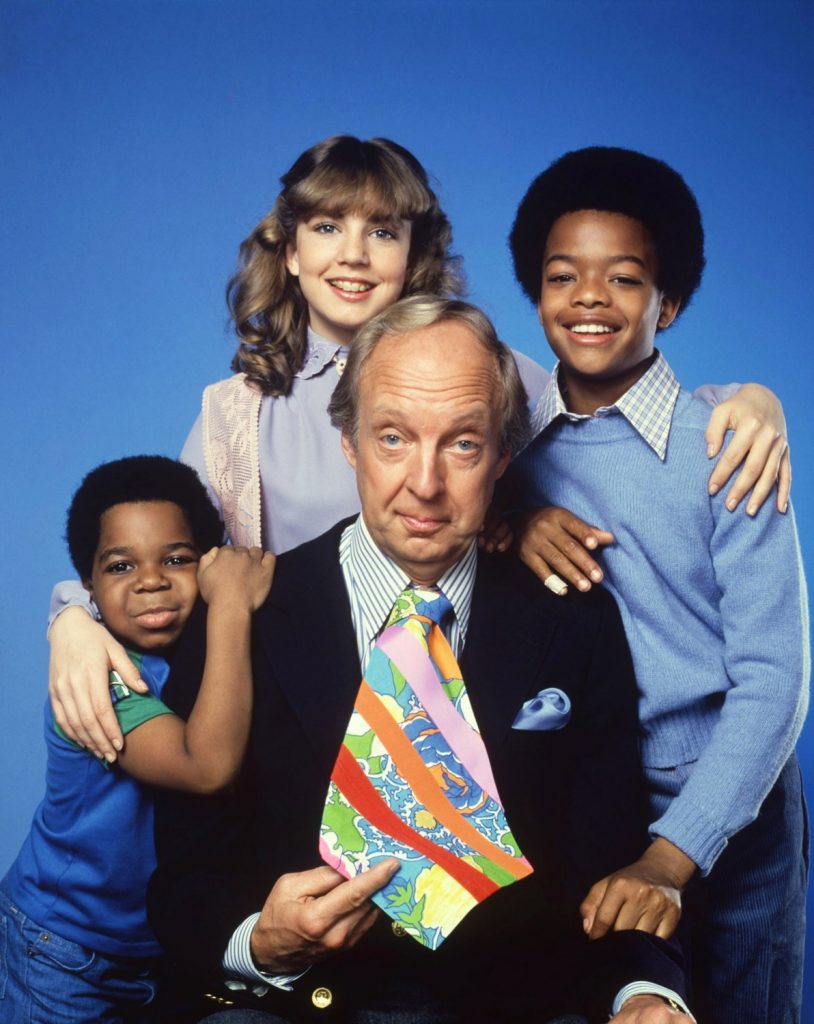 This show needs no introduction. Computer engineer Ted Lawson and his family adjust to his latest invention—a robot in the form of a 10-year-old girl, whose secret must be kept from their nosy pint-size neighbour and her father, Ted’s boss. 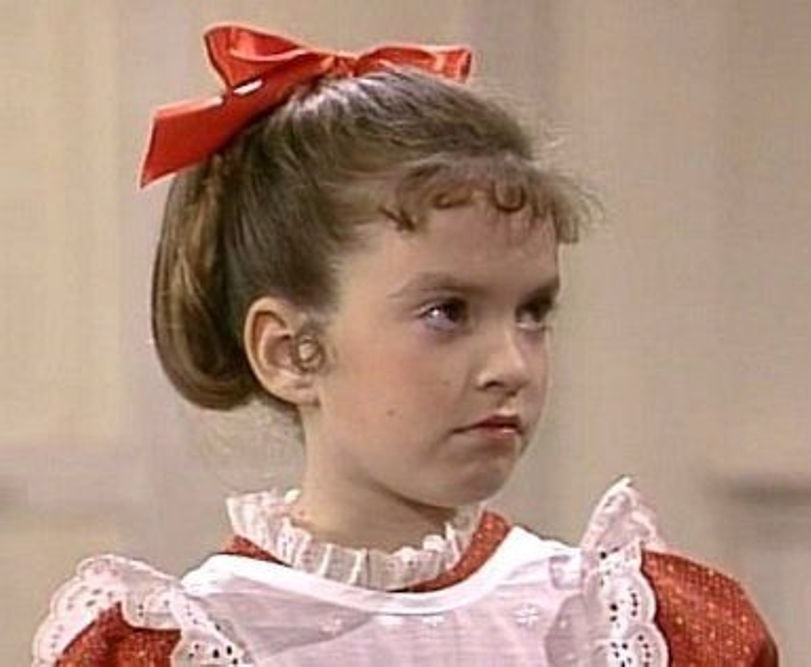 With a dry sense of humour and maturity that could only come with experience, Kevin commentated on all the stupid shit he tried to pull off as a dumb teenager, making this show unique and with humour that still holds up today. 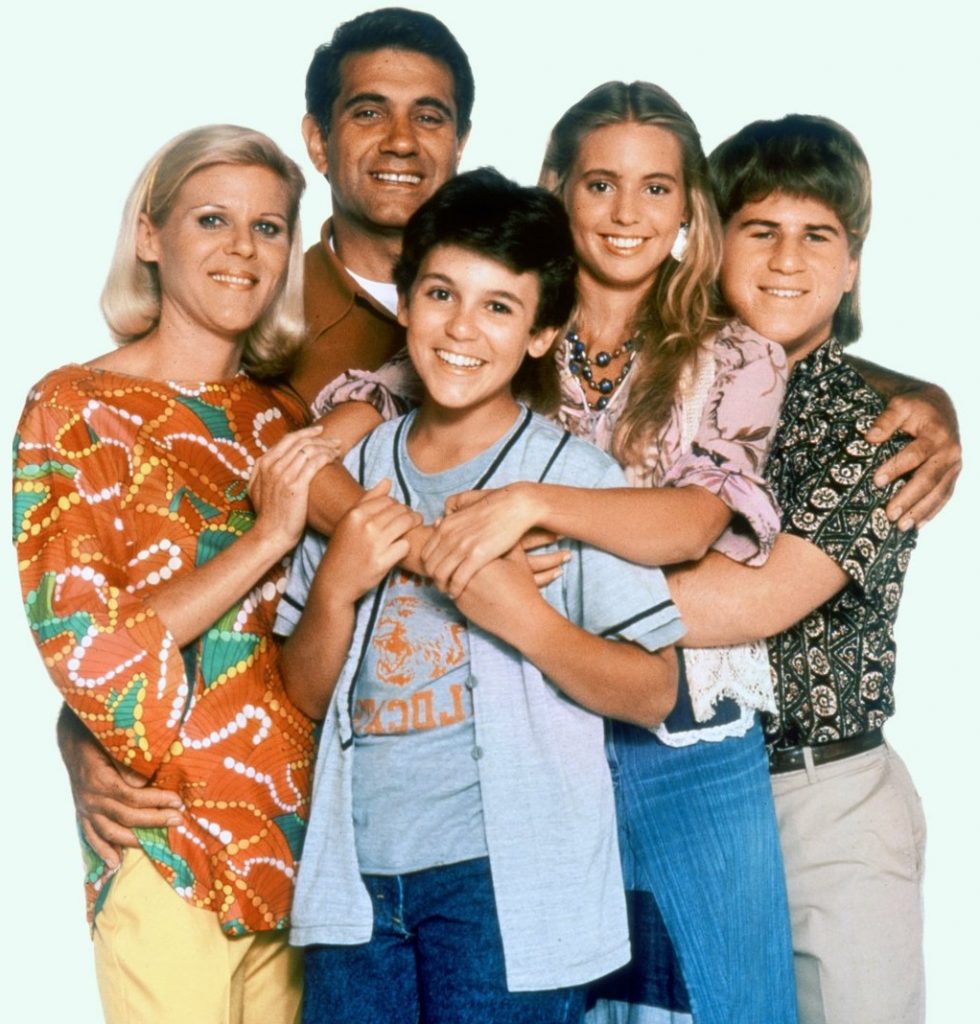 If you are from 90s, you would be aware of the famous American fantasy sitcom television series which aired for 139 episodes from 1965 to 1970, I Dream of Jeannie. The show is about a 2,000-year-old genie and Larry Hagman, as an astronaut with whom she falls in love and eventually marries. 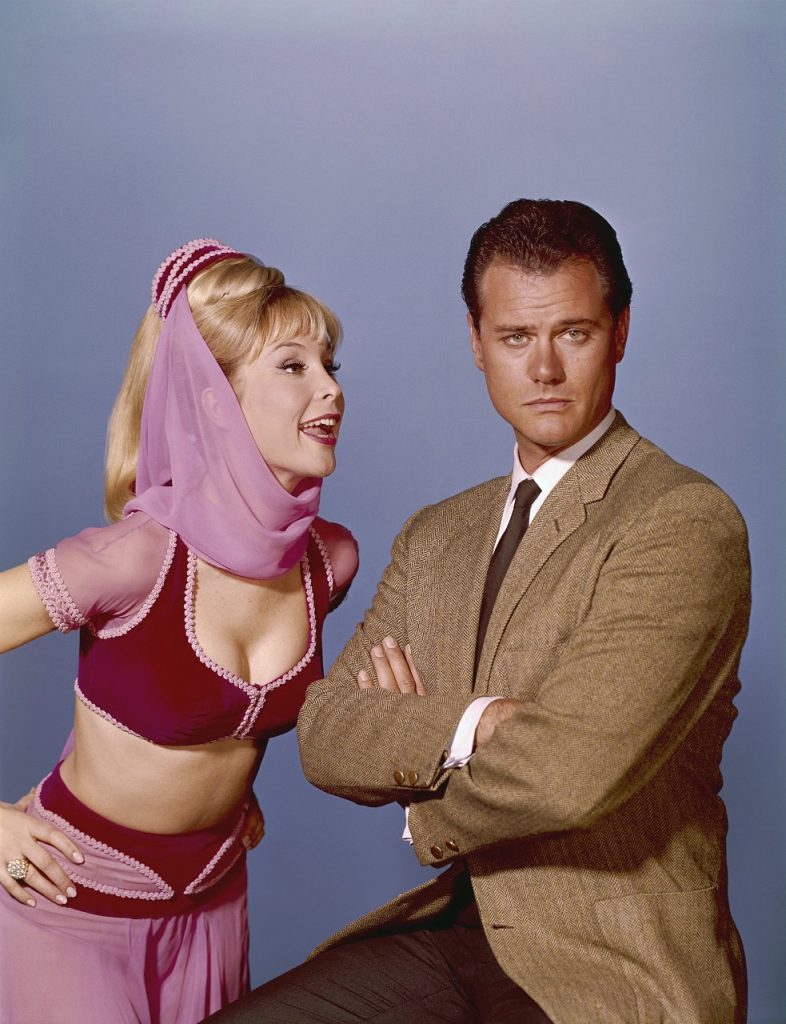 How could one ever talk about some of the first TV shows we ever watched and not have this one on the list? FRIENDS gains new fans every year. That’s just how good it really is. And for most of us, going through the channels on our TVs, finding this show was a happy coincidence. 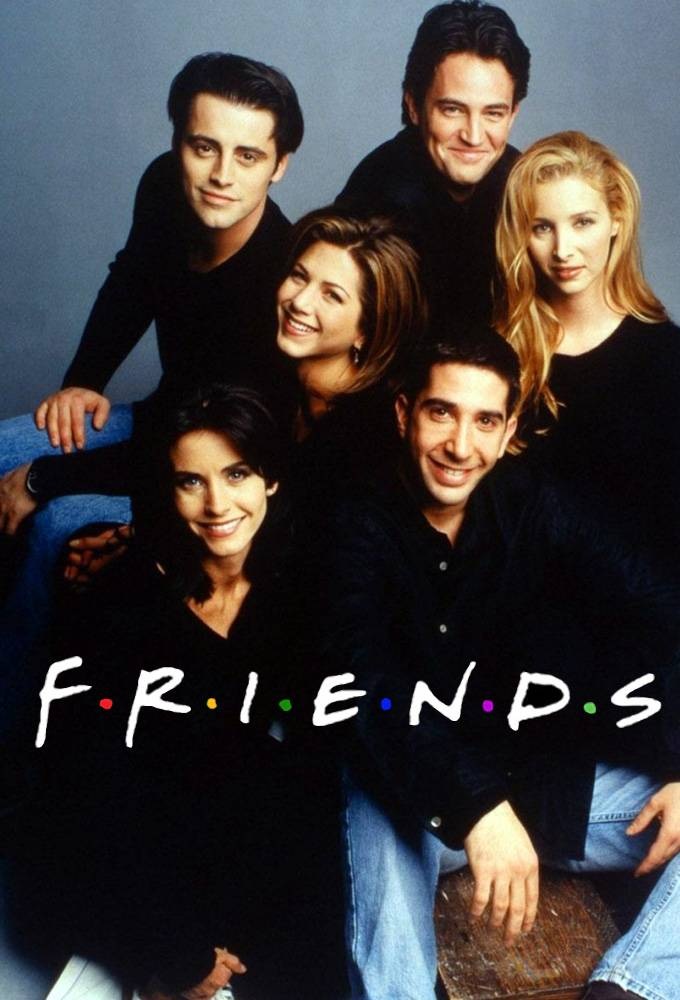 It revolves around young Ricky Stratton moving in with and getting to know his estranged, wealthy father. Edward Stratton III is laid-back and even irresponsible regarding his company, Eddie Toys, whereas Ricky has spent his life in military school (placed there by his mother and stepfather). They bond throughout the series as Edward tries to get Ricky to lighten up and Ricky tries to get his father to grow up. 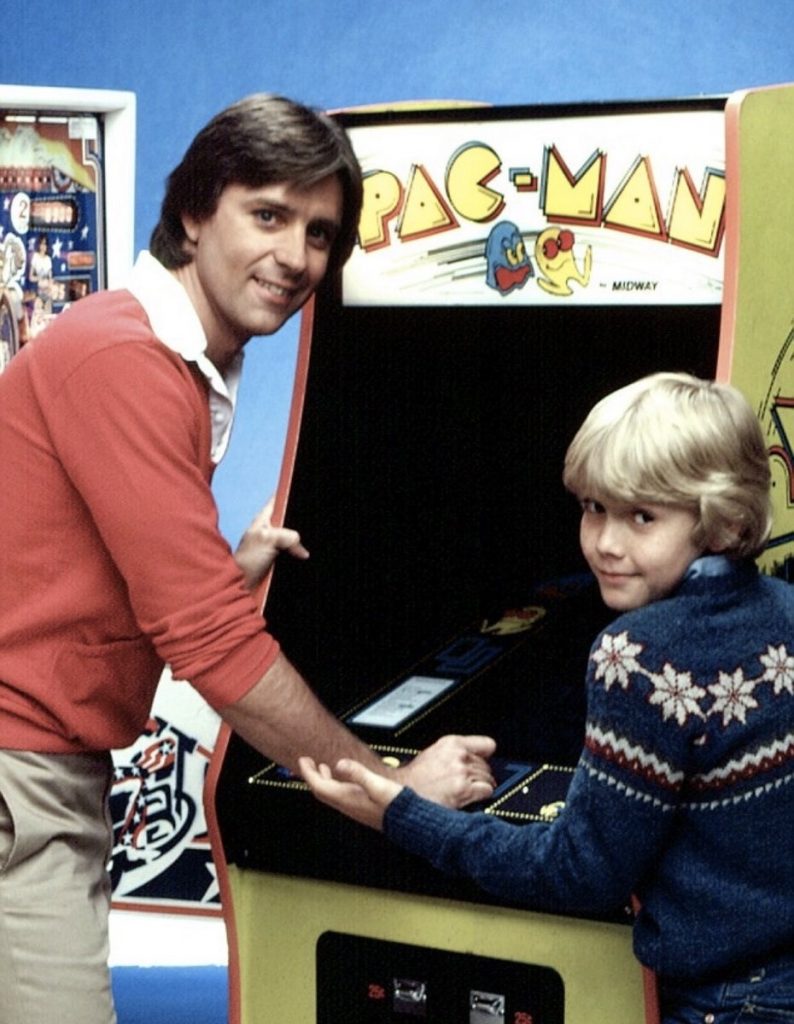 Which one is your favourite?

*All images are screengrab from the respective shows