With the increasing popularity of web series, no one can deny that they are the future of the entertainment industry. In the last few years, while we saw a decline in the quality of Bollywood movies, the web series is gathering traction due to their better quality. Here are the top 20 rated Hindi web series that are way much better than many senseless Bollywood Movies. 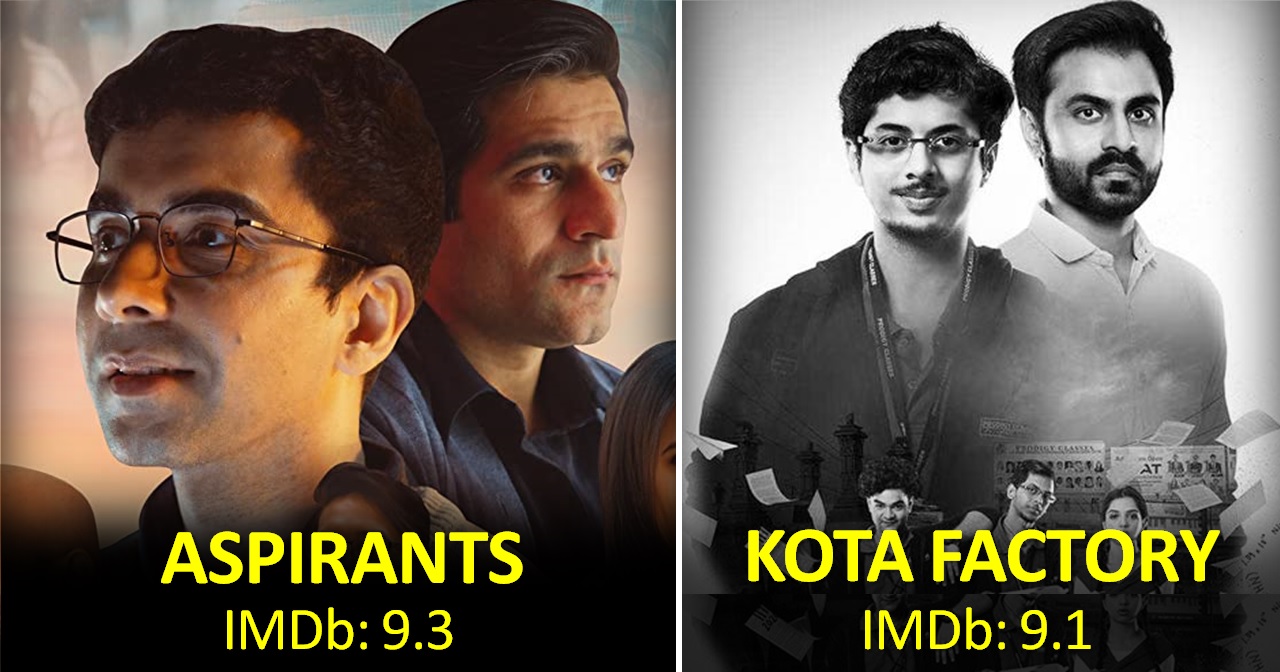 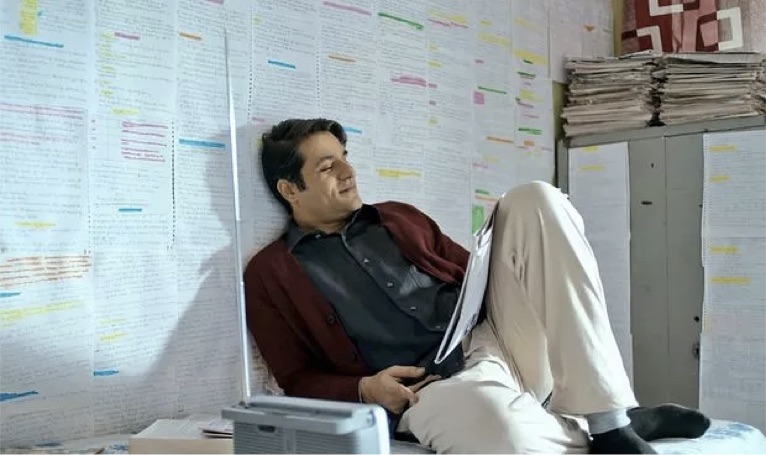 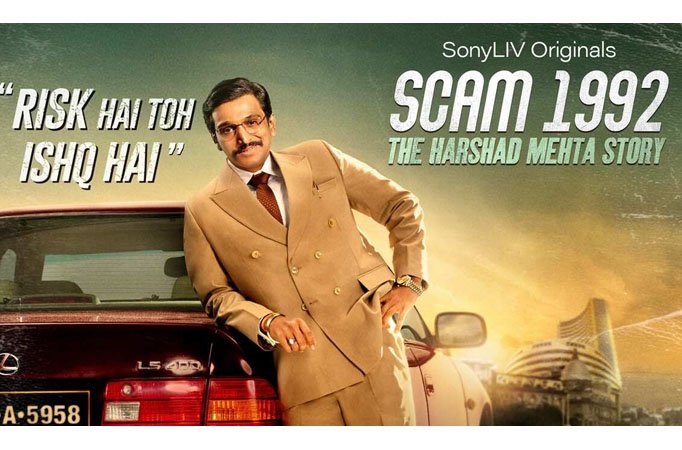 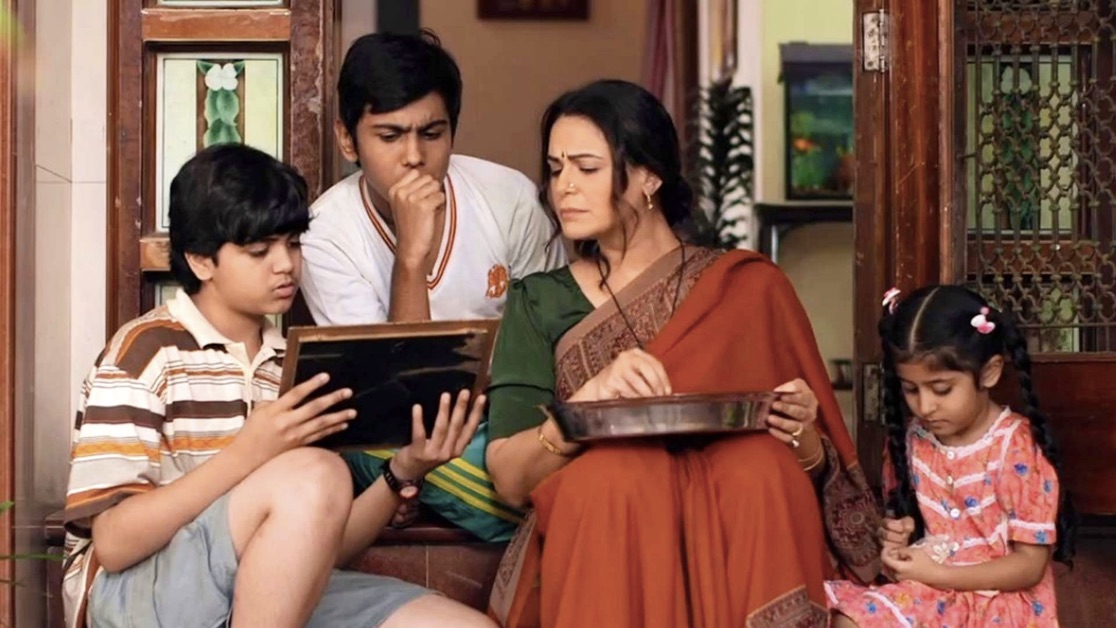 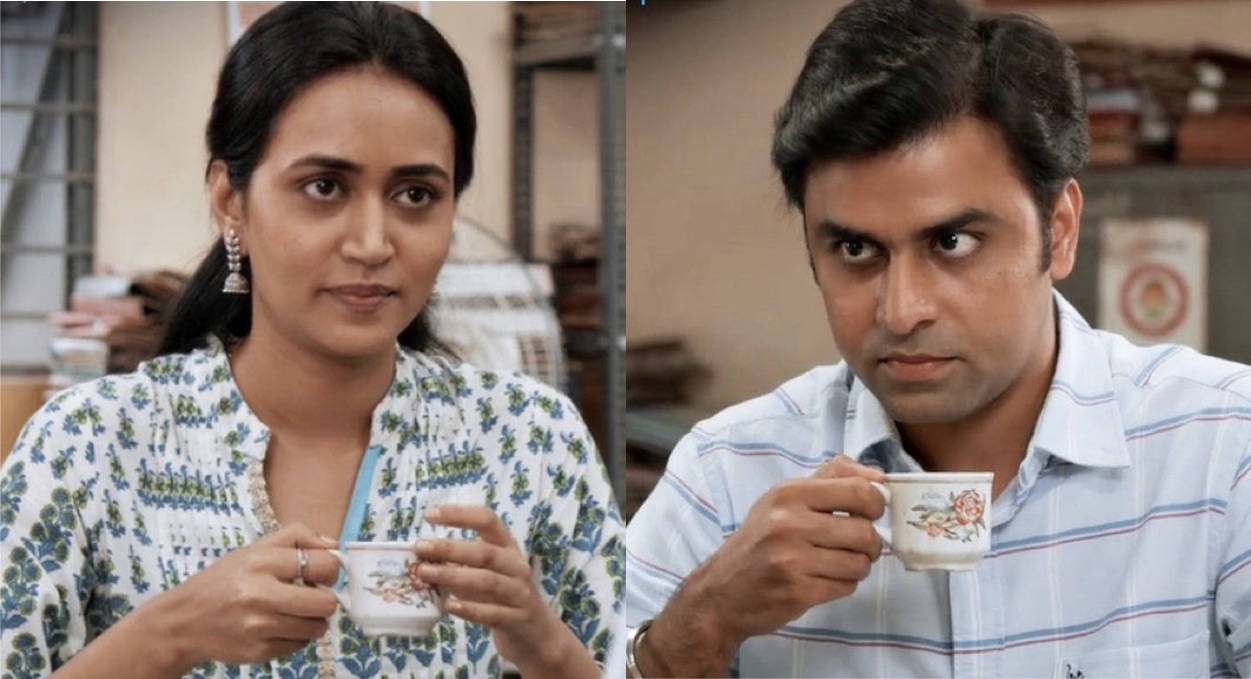 How many have you already watched? Tell us in the comments below.