Starring Hrithik Roshan, this movie was created on the massive budget of ₹138 Cr. This period movie created a lot of hype. But, unfortunately, the audience rejected this big budget movie. The movie managed to collect ₹74 Cr nationwide.

Starring Ranbir Kapoor and Katrina Kaif, the movie was made on the overall budget of ₹131 Cr. This adventure comedy was about a gifted teenage detective, who along with a female companion, is on the quest to find his missing father. The audience didn’t shower their love on the movie and it managed to collect only ₹69.31 Cr nationwide against ₹131Cr

Another big-budget movie that left the audience disappointed is Sharukh Anushka starrer Jab Harry Met Sejal. The movie collected only ₹80 Cr against the budget of ₹120 Cr.

This Akshay Kumar starrer made to the headlines for so many wrong reasons. For multiple blunders and Akshay’s inappropriate casting, this movie was trolled more than it was watched. The movie made on the massive budget of almost ₹200 Cr managed to collect only ₹68 Cr nationwide. 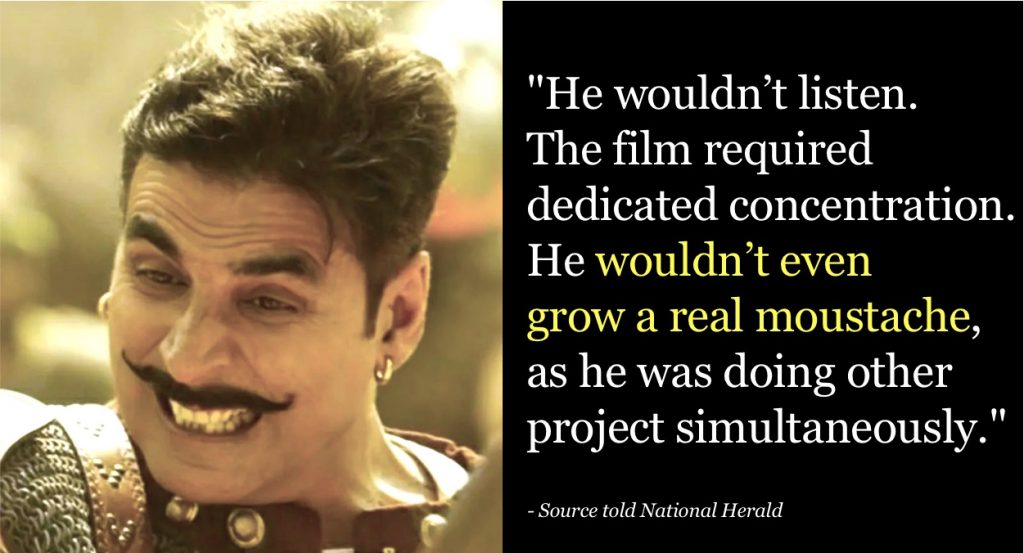 Another Sharukh-Anushka starrer that left audience hugely disappointed. From the makers of Tanu Weds Manu, people rejected this superstar movie so miserably that it merely managed to collect ₹90 Cr nation-wide against the budget of ₹200 Cr.

One of the most hyped recent movies of Bollywood, this Ranbir-Anushka starrer only collected ₹30 Crore against the massive budget of ₹118 Cr. This movie was brutally rejected by the audience and that is quite evident in its box-office collection. 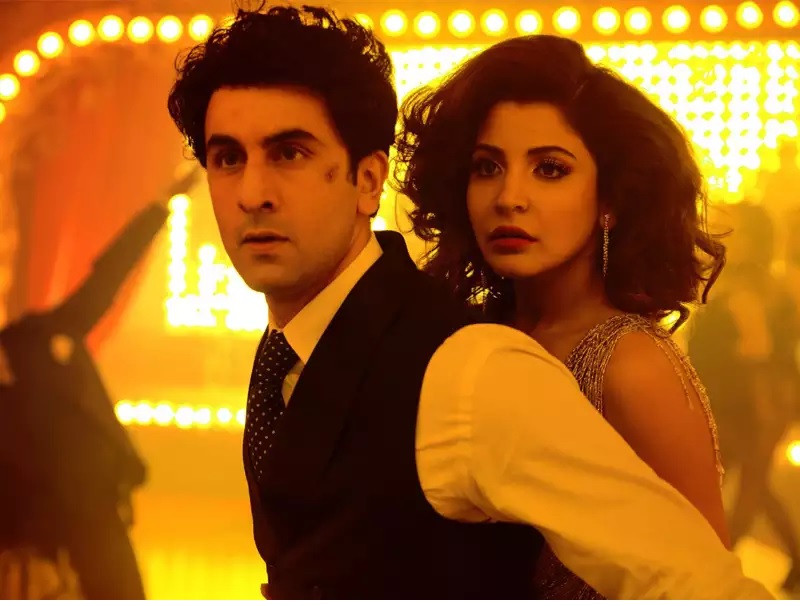 This Sharukh starrer was made at the budget of whooping 130 Cr. The movie managed to collect ₹114 Cr nation-wide. While the movie recovered 80% of budget, Sharukh was miserably trolled. 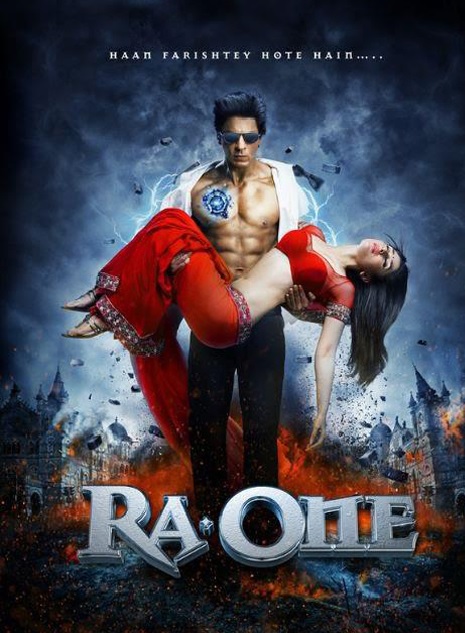