Many times, we watch movies that are really good but a bad casting choice ruins them for us. In many cases, while a miscast role stands out like a sore thumb, in some cases, it goes unnoticed. Here are some of the bad casting choices that ruined an otherwise good Bollywood movie.

Actors Who Were Badly Cast & Spoiled A Good Movie 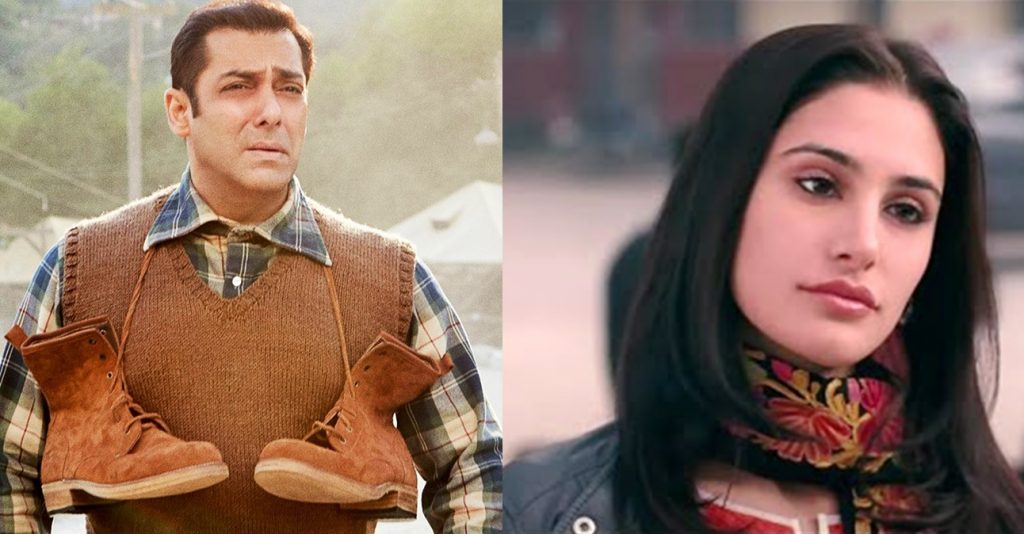 Except for some minor things, Rockstar is a good movie. And, one item on the top of our list is the casting of Nargis Fakhri as Heer. Sadly, Nargis Fakhri’s lack of acting skills failed the beautiful character of Heer. There were parts in the movies, where she seemed so odd. We feel Rockstar could have been even better if the makers could have made a better casting decision.

No doubt Aamir Khan is a powerhouse of talent but his casting in Dhoom 3 was a bit off. While he definitely acts better than the earlier two villains played by John Abraham and Hrithik Roshan, but, he couldn’t turn his character into the charming villain that the movie demanded!

Super 30 is a great movie but many felt that Hrithik Roshan wasn’t convincing enough in the role. And, the reason could be either Hrithik’s macho image or the amount of disappointing make-up that he had on to play a dark character. Many felt that the movie could have been more hard-hitting if a much more talented and experienced actor like Pankaj Tripathi could have played the role.

While many may have loved the movie, the casting of Katrina as Meera was a bad choice. As a character, Meera was stuck between various emotions like guilt, love, sacrifice, pain and so much more. To portray the character of Meera and her complicated emotions, one needed a very versatile and excellent actor. While we adore Katrina Kaif, her portrayal of Meera lacked the level of sophisticated nuances of emotional turmoil.

We don’t understand why Bollywood wanted to cast a fair actress in the role of a character, whose essence stems from being dark. Bhumi Pednekar is a great actor but her role in Bala was miscast. Playing the character of a dark-skinned girl with tonnes of bronzer and dark-colored foundation, Bhumi felt like a miscast. The character could have been so much more convincing if the makers would have selected someone with naturally dark skin.

Siddharth Malhotra as one of the Kapoor Sons, was surrounded by talented actors like Fawad Khan and Ratna Pathak. In midst of such high-performing actors, Siddharth seems so unconvincing. In emotionally intense scenes, Siddharth’s limited acting skills are quite evident as he miserably falters to hit the right chord with the audience.

Salman Khan is perfect for his roles in movies like Dabang – where he plays the role of a toxic cop. With his limited acting skills and existing persona, casting him in a character of a challenged person was a blunder.

No one can deny that Rajneeti was a good movie. But, sadly, Katrina’s troubling accent and limited range of acting ruined the character of Indu for many of us. We wish makers could have made an intelligent casting decision because this one did not sit well with the audience.

Panipat could have turned into a great period film, but the casting of Arjun Kapoor as Sadashiv Rao Bhau was so unconvincing. With mediocre acting and an inappropriate Marathi accent, this was surely a bad casting decision.

Enough has been said about the failure of Samrat Prithviraj Chauhan. The major reason behind the failure of the movie is the unconvincing and inappropriate casting. How could makers think that they can cast a 54-year-old actor in the role of a king who died at the age of 26?

The character of Jai & Veer of Love Aaj Kal was written as men with vulnerabilities. These characters were appropriate for someone in his 20s or early 30s. But, Saif, who was almost 40 at that time, couldn’t do justice to these young characters.

While 2 states were almost perfect. One thing that we feel could have made this movie more impactful is the casting of Krish. Arjun Kapoor as Krish falters as he looks so uncomfortable in the role of a silent nerd rebel. With the limited range of his acting skills, we feel a better actor could have done justice to the character of Krish.

Which actor’s casting ruined an otherwise perfect movie? Tell us in the comments below.