For any movie’s success, the chemistry between the lead pair is very critical. And, there have been multiple times when Bollywood miserably failed at coming up with a lead pair. Sometimes, the lead pair was so bad that there was no chemistry at all. Here is our list of Bollywood lead pairs with no chemistry. We are sure there are many other movies where the lead pairing was horrible. Don’t forget to tell us in the comments below.

Bollywood Lead Pairs With No Chemistry 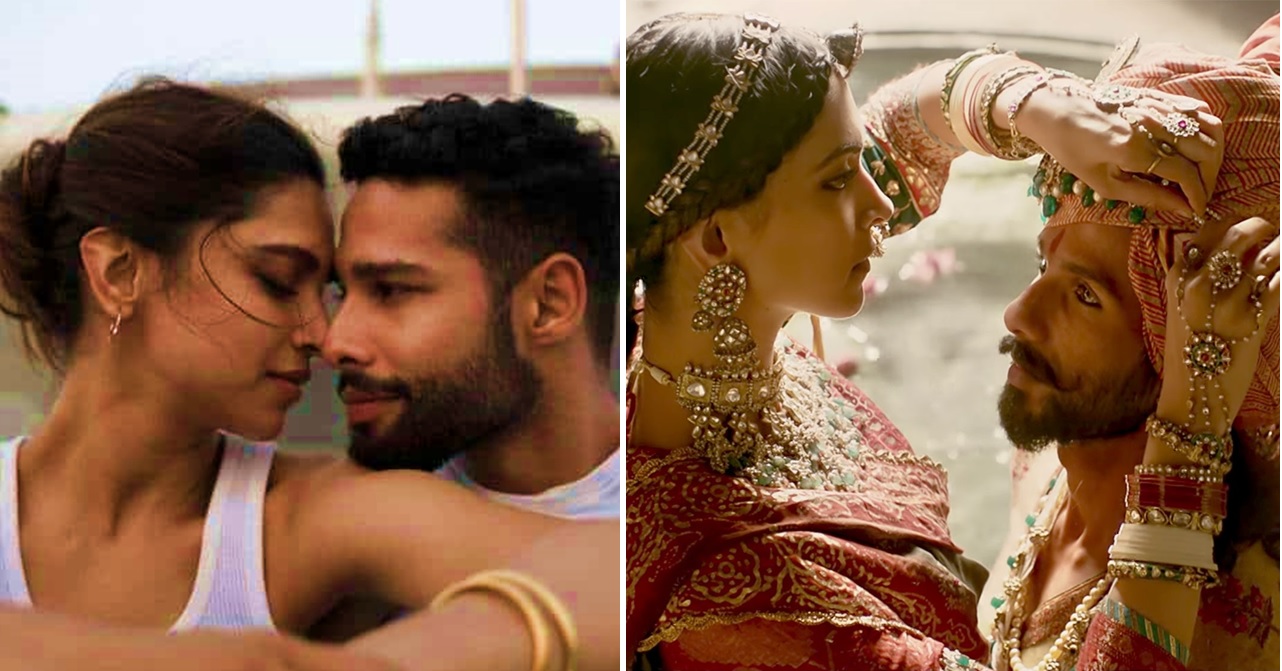 Though the movie was super-hit, people felt the two actors – Shahid Kapoor and Deepika Padukone lacked chemistry. After watching the sizzling chemistry between Deepika and Ranveer, people were highly disappointed with Shahid and Deepika’s pairing as most of the romantic scenes looked forced. 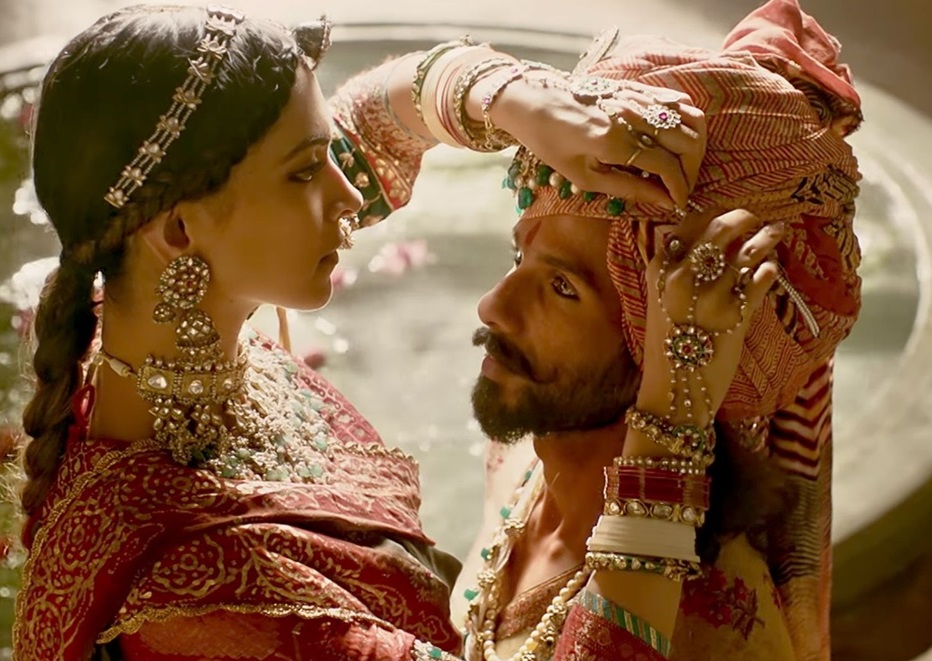 One of the worst pairings that Bollywood has ever come up with. With the horrible styling and worst chemistry, this pairing was criticized by many! 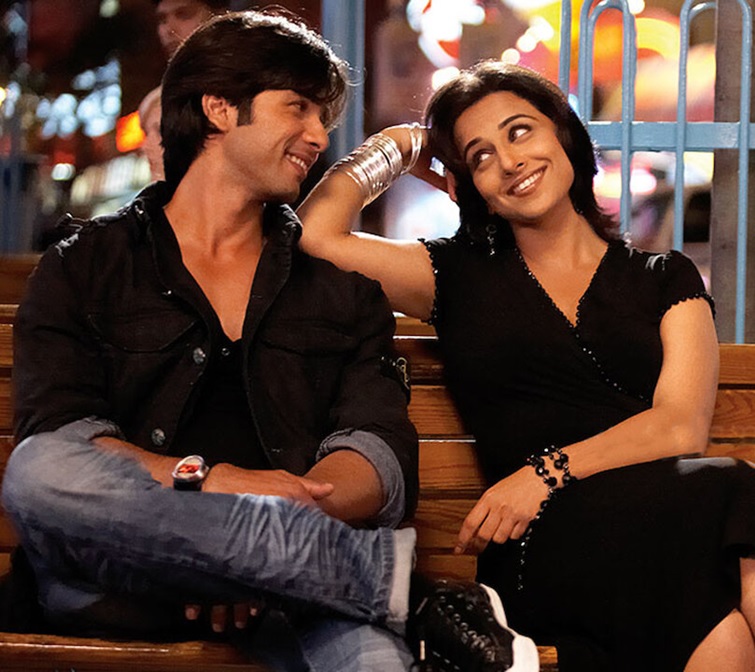 Priyanka and Uday were one of the misfit pairings of all time. They looked so uncomfortable together in each and every scene. 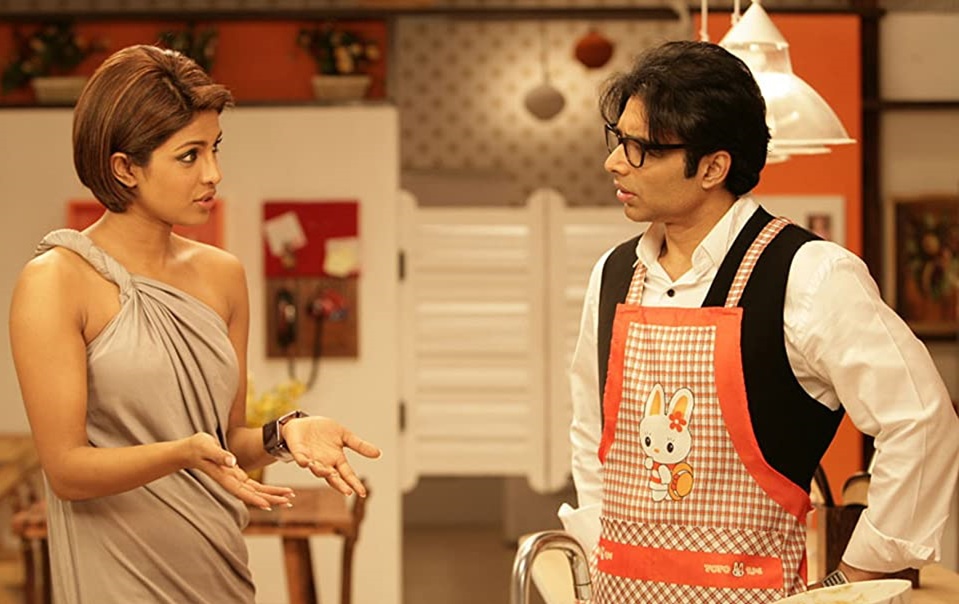 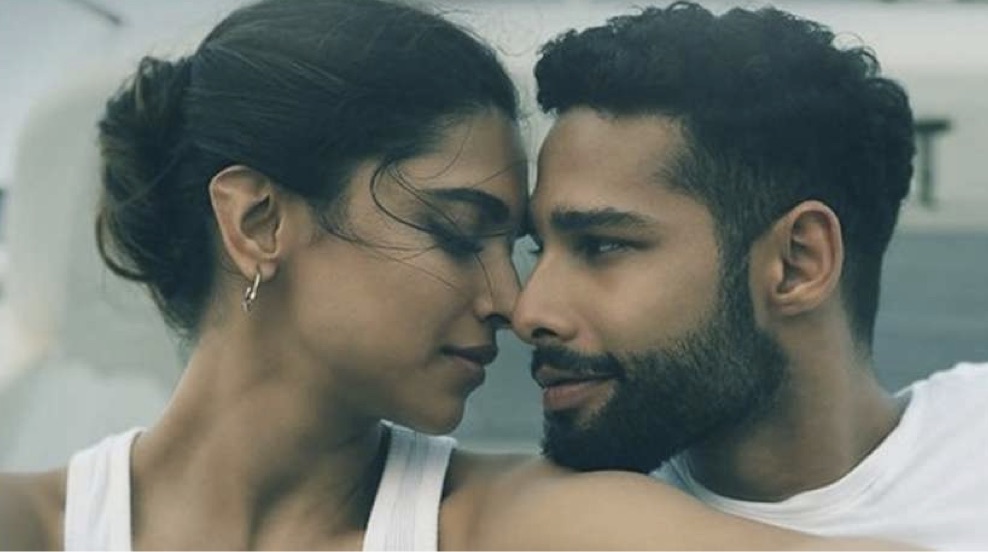 The horrible copy of Cameron Diaz and Ashton Kutcher’s What Happens In Vegas, this movie failed at so many levels. One reason for its failure being the horrible chemistry between the lead pair. 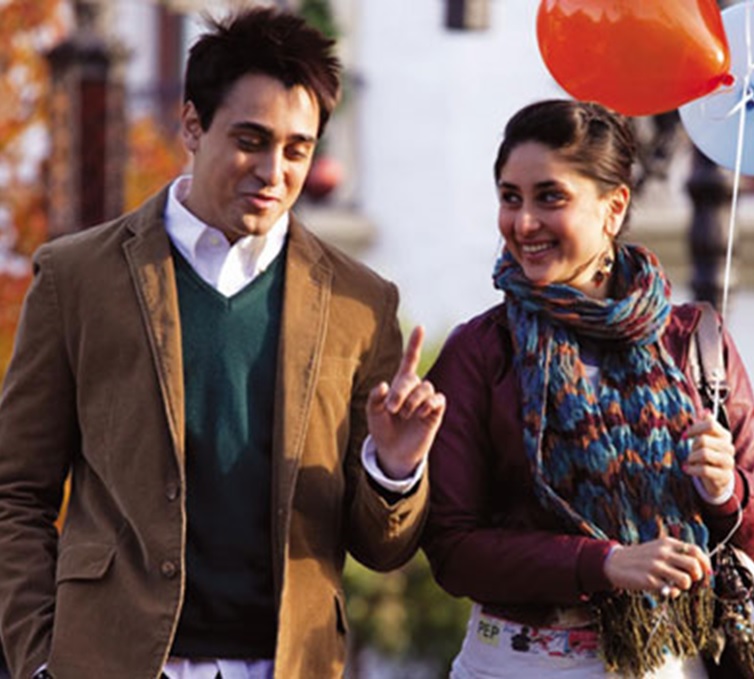 While many were excited to watch these two be paired together, sadly the chemistry between the two was really disappointing. It felt like they were just acting like individuals and not like a couple. 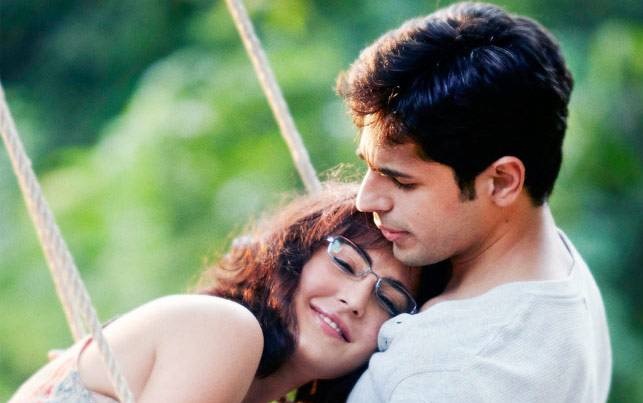 How many of you remember Albela? We want to know who came up with this weird pairing. 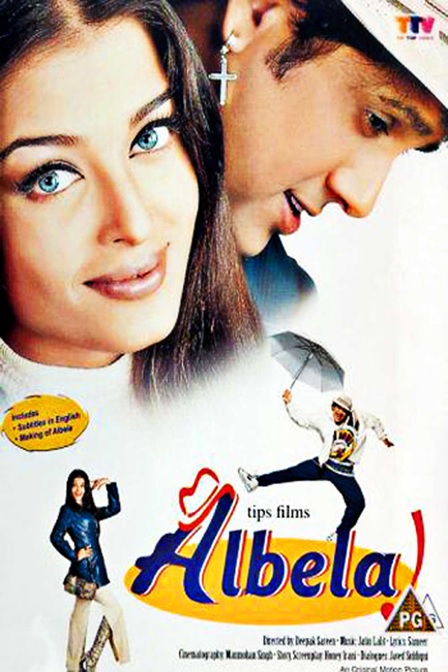 This pair looked so awkward throughout the movie. No wonder this movie bombed at the box office so miserably! 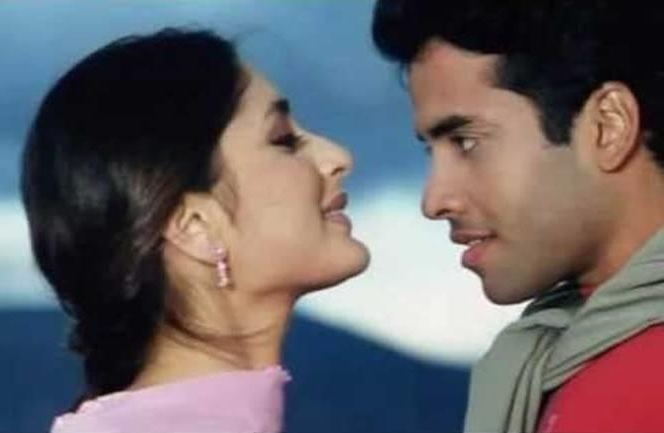 We are sure there are many other movies where the lead pairing was horrible. Don’t forget to tell us in the comments below.