Out of the many things that Bollywood needs to improve, resorting to problematic fat-shaming to evoke laughter is definitely one. On multiple occasions, Bollywood movies have normalized fat shaming without realizing its terrible impact. Here are some instances from Bollywood movies, where fat-shaming was used as a terrible shameless comical element to make its audience laugh:

Naina’s best friend Sweetu was the victim of fat-shaming. On multiple occasions, she has been fat-shamed by Naina and her sister. Naina told her she would only become worthy of love if she loses weight. And, Sweetu’s sister shamelessly calls her a double-decker bus! Sadly, Sweetu’s weight was used for comic relief throughout the film with constant commentary on it. How shamelessly this movie makes fun of Sweetu’s weight exposes the issue of fat-shaming in Indian movies!

In Mission Mangal, Tara (Vidya Balan) comments on Varsha’s (Nithya Menen) weight during a work-related discussion. After Rakesh Dhawan (Akshay Kumar) disapproves of the joke, Tara does not admit her mistake. Rather, she indulges in a self-deprecating remark, setting an unhealthy precedent. 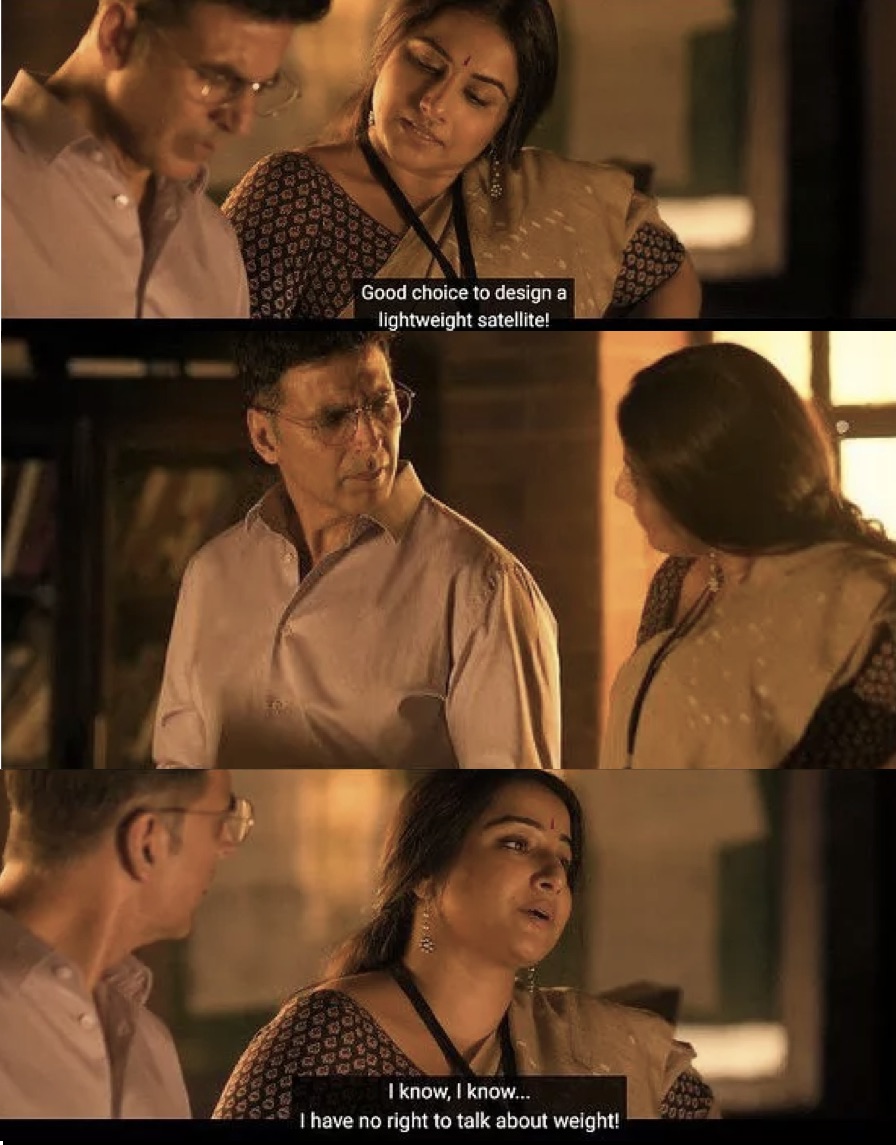 Among the countless problematic things in this movie, one is the fat-shaming! There is one scene where Kabir Singh makes the comparison of ‘healthy chicks’ to Teddy bears. He makes a point that not-so-indirect way conveys that if you are healthy then you can’t be good-looking! 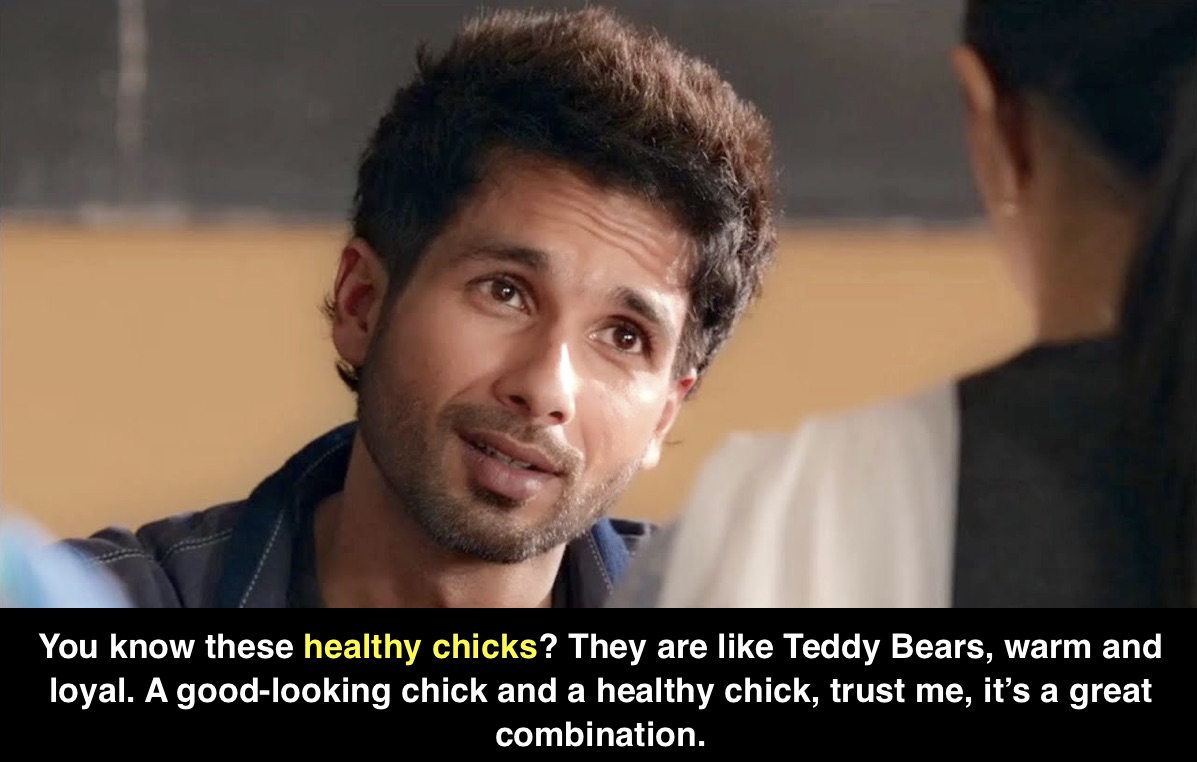 K3G is one of the most popular examples of fat-shaming. How one could forget that the film spends the entire first half making fun of Rohan’s weight. It is sad how he was even nick-named laddoo.

Dil is one of the earliest examples of using fat-shaming for comic relief. Remember there is one particular scene where there is a condition that if Raja lost a match, he would be forced to kiss an overweight woman. It is pathetic how the movie shamelessly labeled a fat woman as a punishment.

This Nawazuddin Siddiqui film packed in a lot of stereotypes for its audiences. His character is prominently seen cringing at his wife’s weight to the extent that he actually leaves her. Upon return, she’s shown to lose weight and turn ‘beautiful’ in his eyes. Seriously?

In just one scene, the makers of Ishq made a joke about false rape accusations and insulted a woman for her weight! 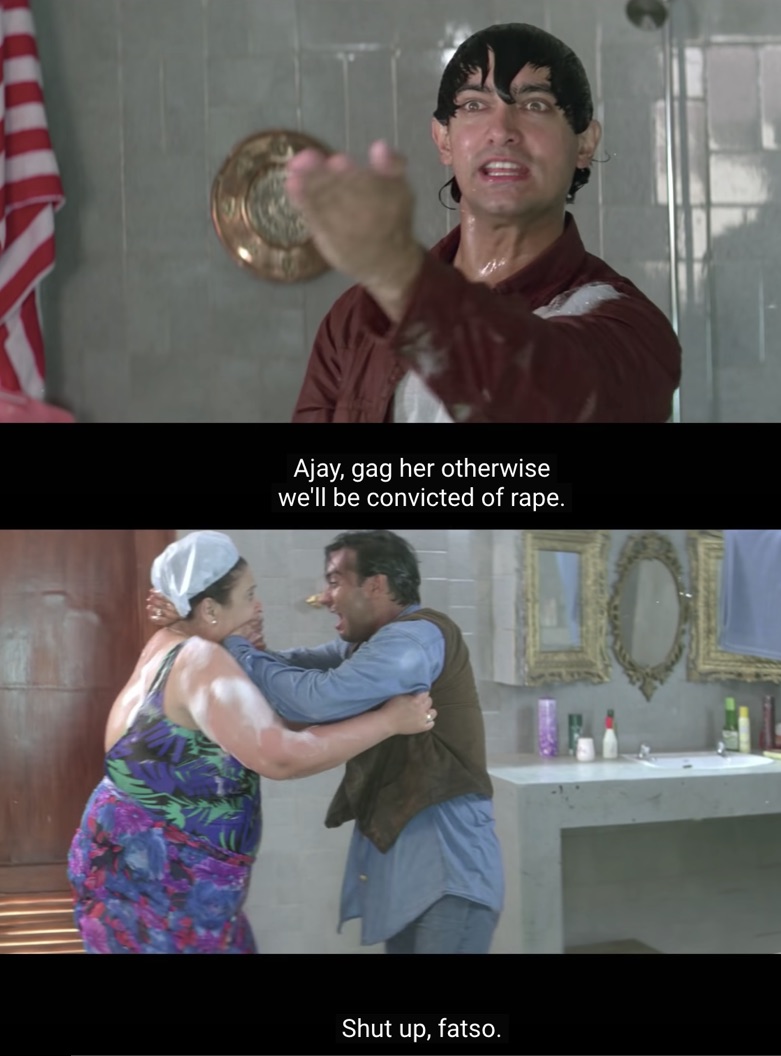 Sadly, the movie Diljale had a complete song titled Ho Nahi Sakta, that started with the protagonist (Ajay Devgn) running away from kissing an overweight woman.

The movie that was expected to address the insecurities of bald men, ended up adding insecurities for overweight people. The movie shows how Chaman (Sunny Singh) realizes he loves Apsara (Maanvi Gagroo), only after he sees his colleague’s mute wife. It’s sad how this movie draws the comparison between being fat and being disabled. Seriously? 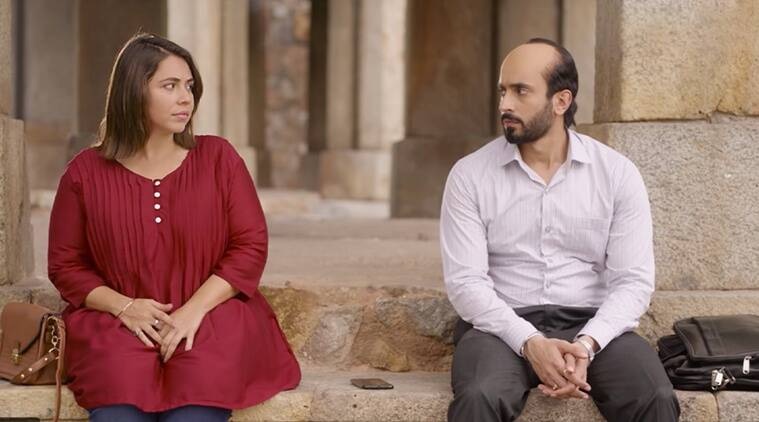 *Images are screengrabs from respective movies

It is sad how there are many more movies, where moviemakers didn’t shy away from making fun of overweight people. It is high time that Bollywood understands that making fun of appearances isn’t funny; rather it is hurtful. It shatters the self-confidence of people who look a certain way! Dear Bollywood, the time is changing and so is our audience. It’s time for you to change too!