Growing up in the 90s was special. And, one special memory about our childhood was the brilliant cartoons. The regular doses of these entertaining cartoons made us forget about all our worries and made our day so special. So, here, are some of those amazing shows to take you back to your childhood.

One of the most amazing title tracks of all time – ‘Jungle jungle pata chala hai‘ – made our childhood so special. As kids, we will tune in every Sunday to watch Mowgli’s adventures through the jungle! Like many of us, if you have also grown up watching Mowgli growing up with Baloo and Bagheera, then you know the value of this show! 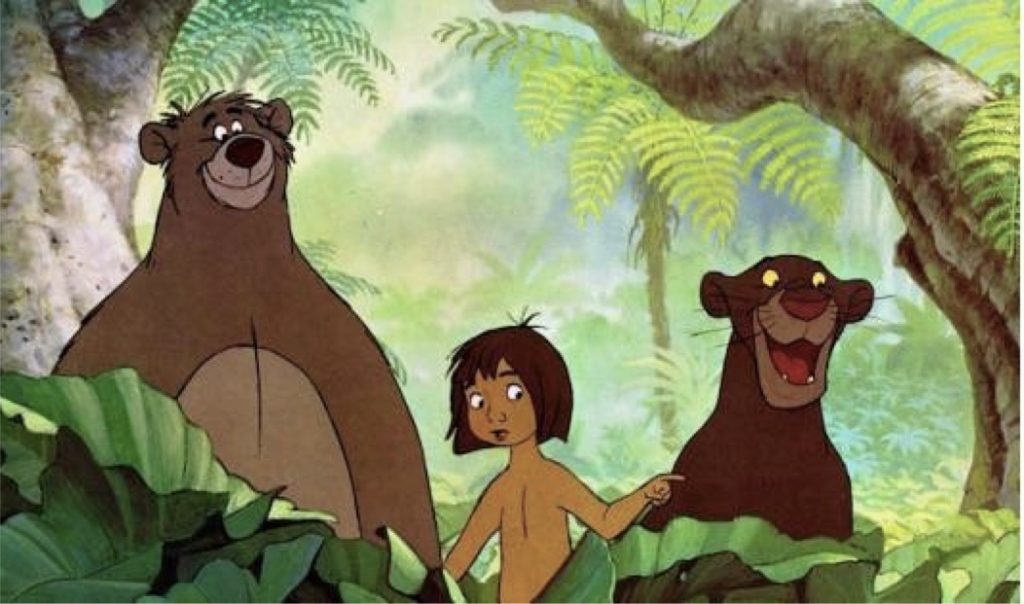 Aladdin is about a street dweller and his adventures. Along with his love interest Princess Jasmine, his pet monkey Abu, the magic carpet, Lago, the parrot and his best friend, the Genie, he fights for the weak. 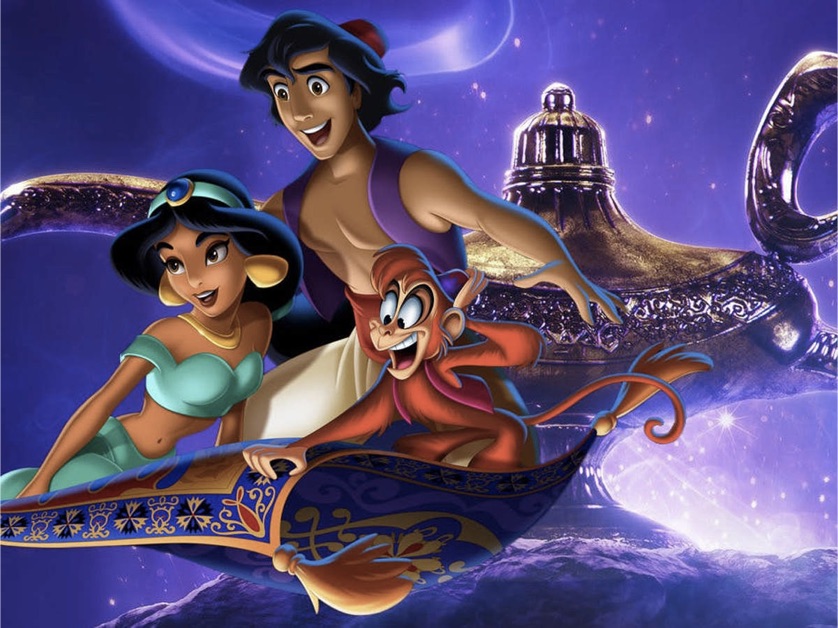 This mystery show needs no introduction. Scooby and its gang uncovered mysteries that appear to be supernatural, but always have a human behind them. 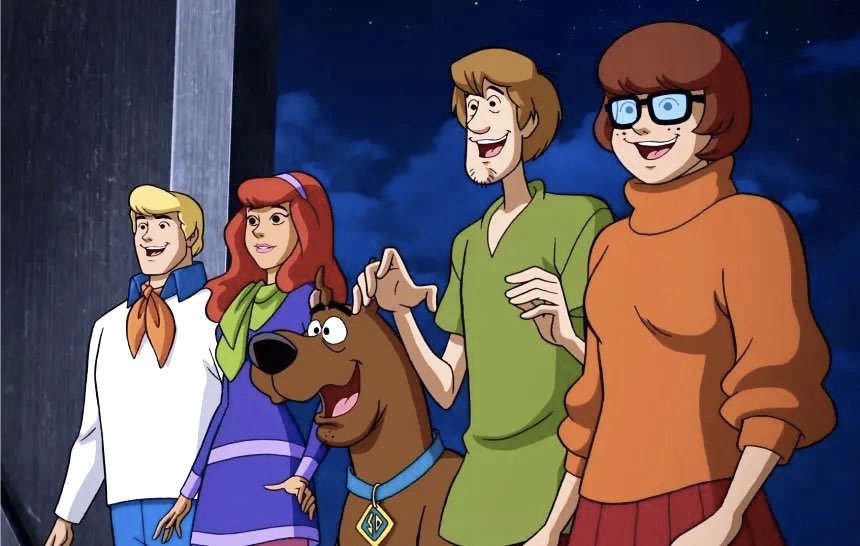 Featuring the natural enemies – Tom the cat and Jerry the mouse, the show had so many hilarious moments. Throughout the show, Tom attempts to capture Jerry but every time he fails miserably! 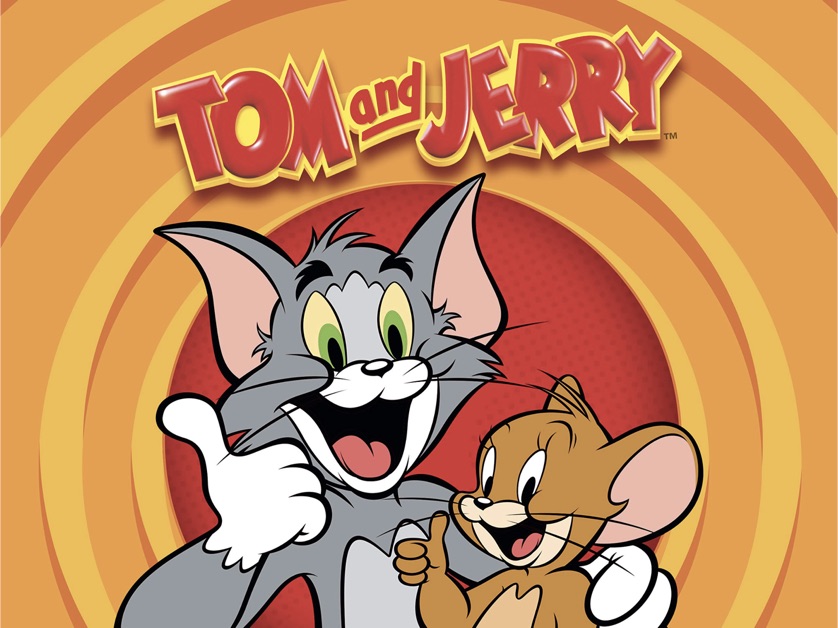 Who didn’t have a great time while watching the forever hungry Yogi stealing picnic baskets, assisted by his sidekick Boo-Boo bear while Ranger Smith tried to stop their attempts?

Giving us a glimpse of what the future would look like, the Jetsons were our favorite family from the future. We loved flying vehicles, robotic maids, video phones, and flat-screen TVs!

This show is set in pre-historic times in the town of Bedrock. Though the characters live in Stone Age, their life resembles so much the lives of modern life. With dinosaurs and other long-extinct animals co-existing with cavemen, this show is so hilarious and funny! 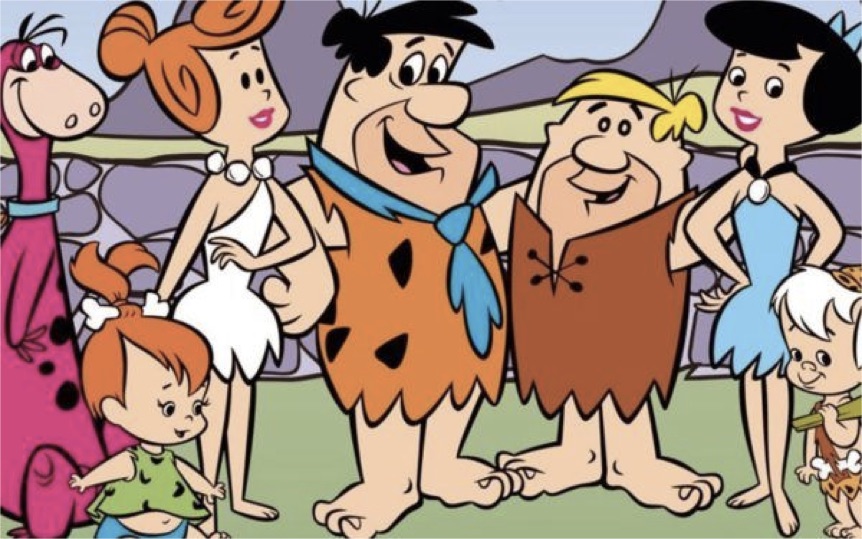 This amazing show had something for everyone. With so many characters everyone had a great time watching them. Bugs Bunny, Daffy Duck, Sylvester, Tweety, Granny, Marvin the Martian, and many many more. Each of them was epic in its own way.

Every 90s Indian kid would be able to identify the theme song of DuckTales – ‘Zindagi Toofani Hai’ even if they are deep asleep. We still remember the Hindi voiceover of Uncle Scrooge and his naughty nephews – Huey, Dewey, and Louie. Though the nephews were naughty they always managed to save their uncle from dangerous elements! You can watch some of them at Disney+Hotstar. 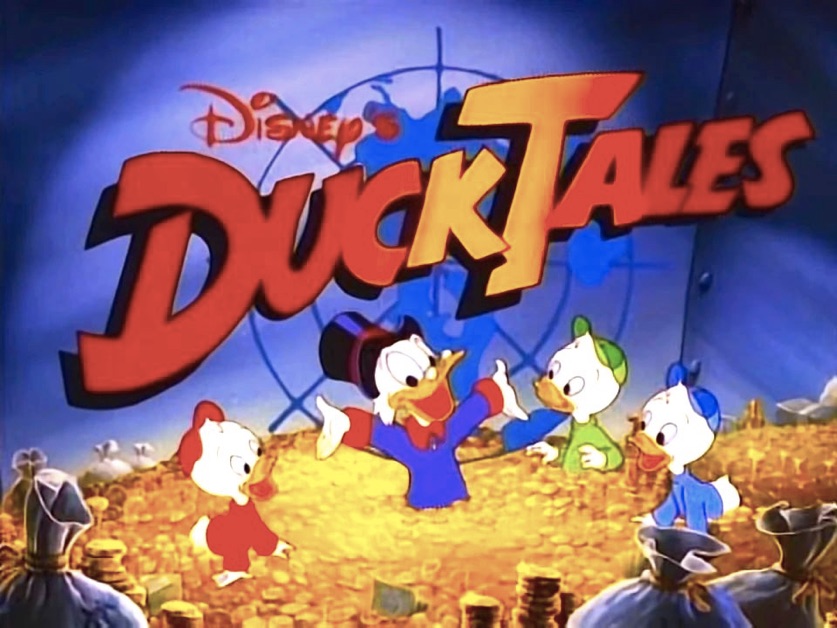 Though the show stopped airing in 1990, Indian kids enjoyed it in the early 2000s. And damn, it was so good and funny. Do you remember the fantastic theme song? 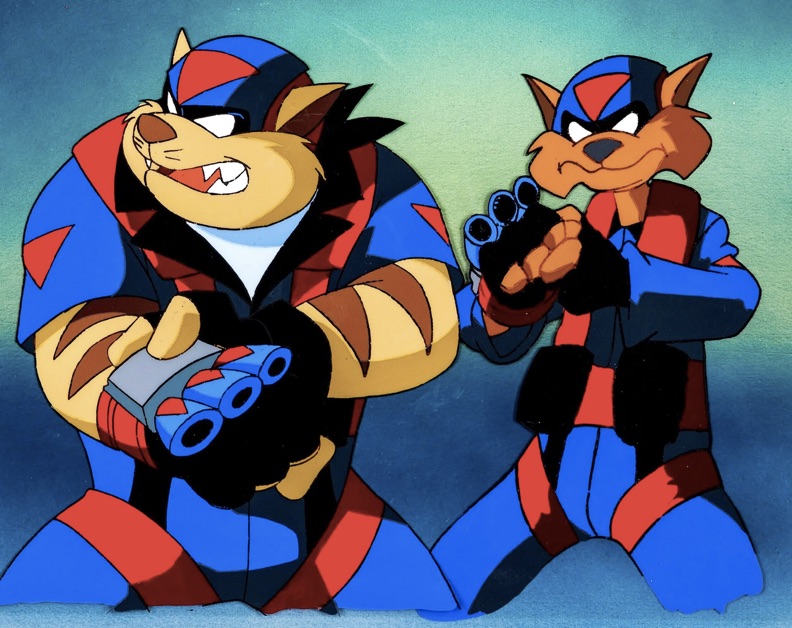 Adapted from the movie – Mask, this brilliant animation show manages to keep you giggling. 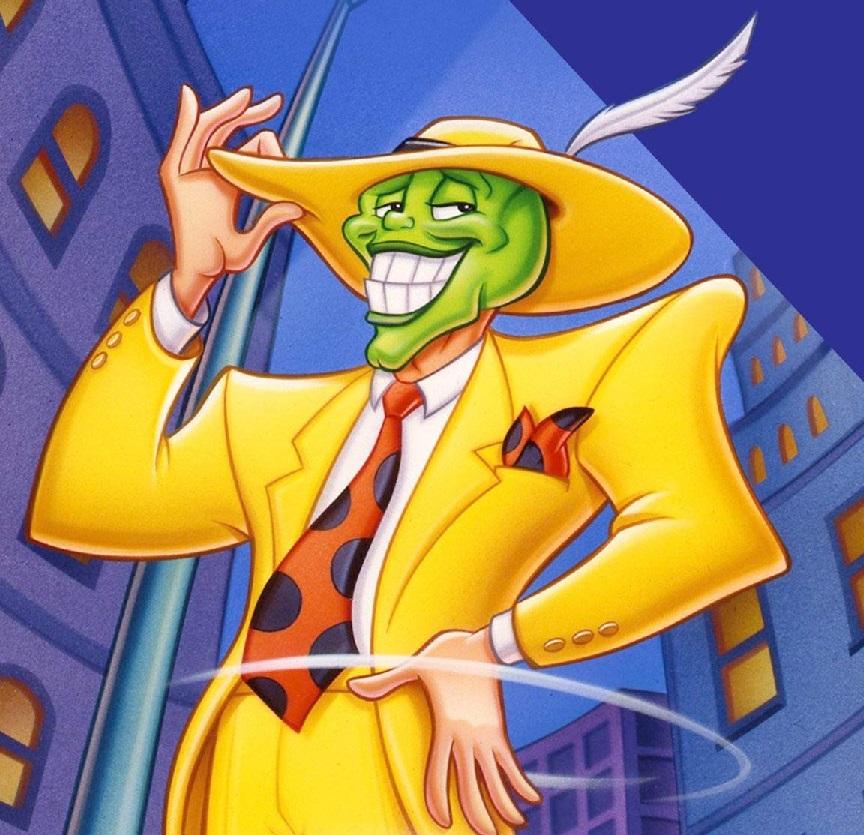 One of the best 90s cartoons was Powerpuff girls. This was probably the first and one of the only TV shows of the time that started teaching us about feminism. The all-girls cast – Bubbles, Buttercup, and Blossom were our superheroes and embodiment of girls’ power and taught us that girls can also be brave and fight against bad people. 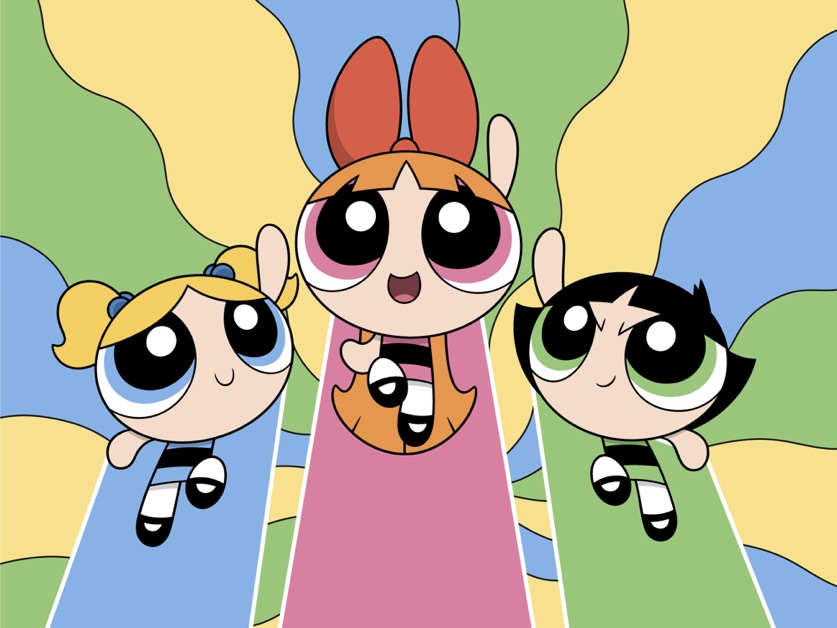 Walt Disney’s The Little Mermaid – the animated television series was based on the 1989 Disney film of the same name. It featured the adventures of Ariel as a mermaid prior to the events of the film. 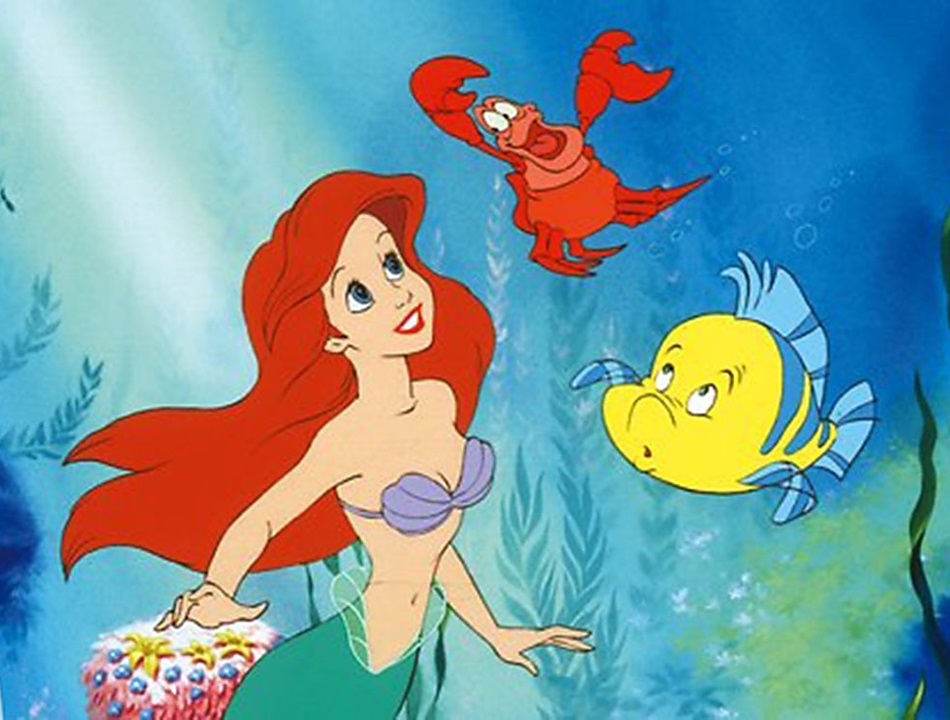 Based on the adventurous pilot Baloo the bear, the show was one of the most memorable animation TV shows. The show revolved around Baloo, who ran an air cargo freight business, ‘Baloo’s Air Service’. But, when he defaulted on his bills with the bank run by the tiger Sher Khan, he was poached by Rebecca Cunningham. 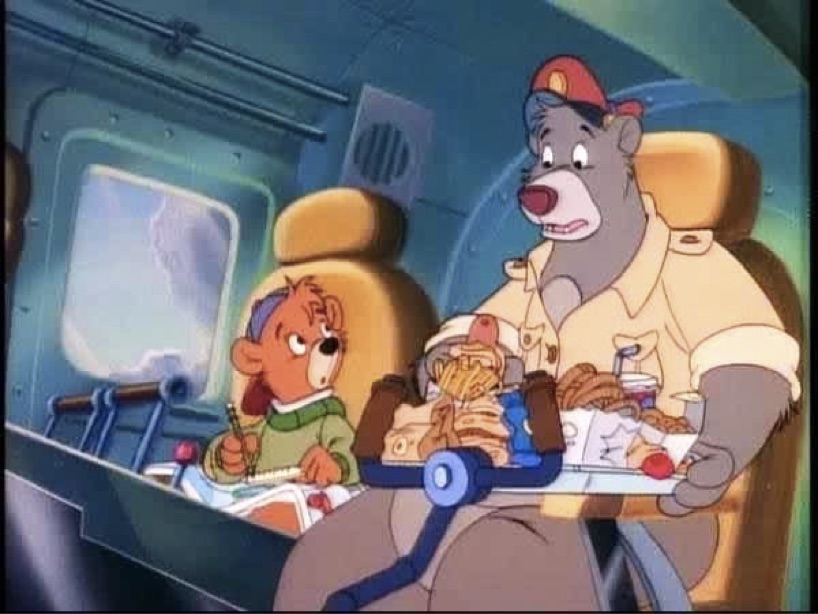 Can we please go back to that great era? Please!