If we ask you to name mean shows, the shows where people gossip, bitch, and make controversial statements to get TRP, we are sure Koffee With Karan will make it to the list. There is no denying that this popular show has created many controversies and a lot of mean things have beenbeing said on the show.

But, in case you don’t agree, here are just a few of the meanest things that were said by Bollywood celebrities on the infamous Koffee With Karan couch!

3. And, Imran Khan took a dig at Sonam Kapoor 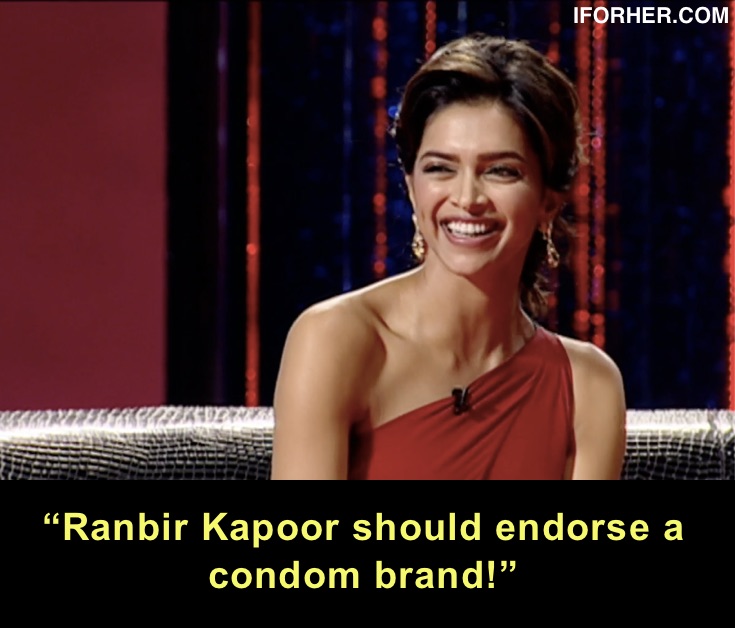 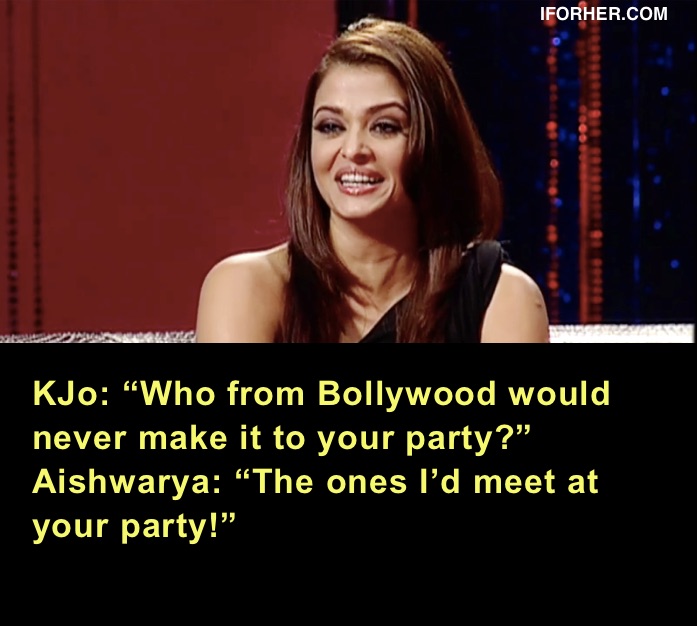 9. And, finally Kareena calling most of the leading men in Bollywood – Dumb

10. Wow can we forget the statement that started the massive controversy! 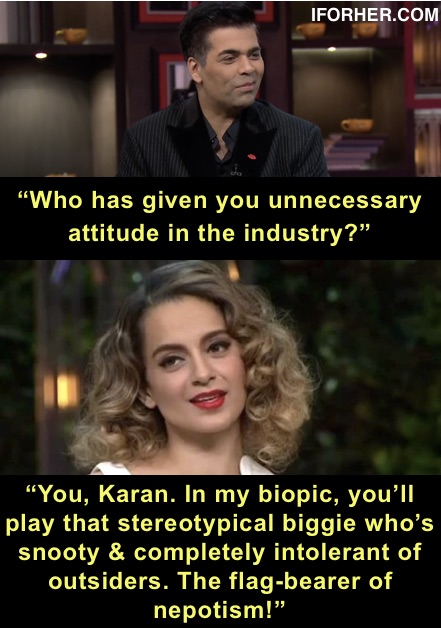 The show is available at Disney+Hotstar.