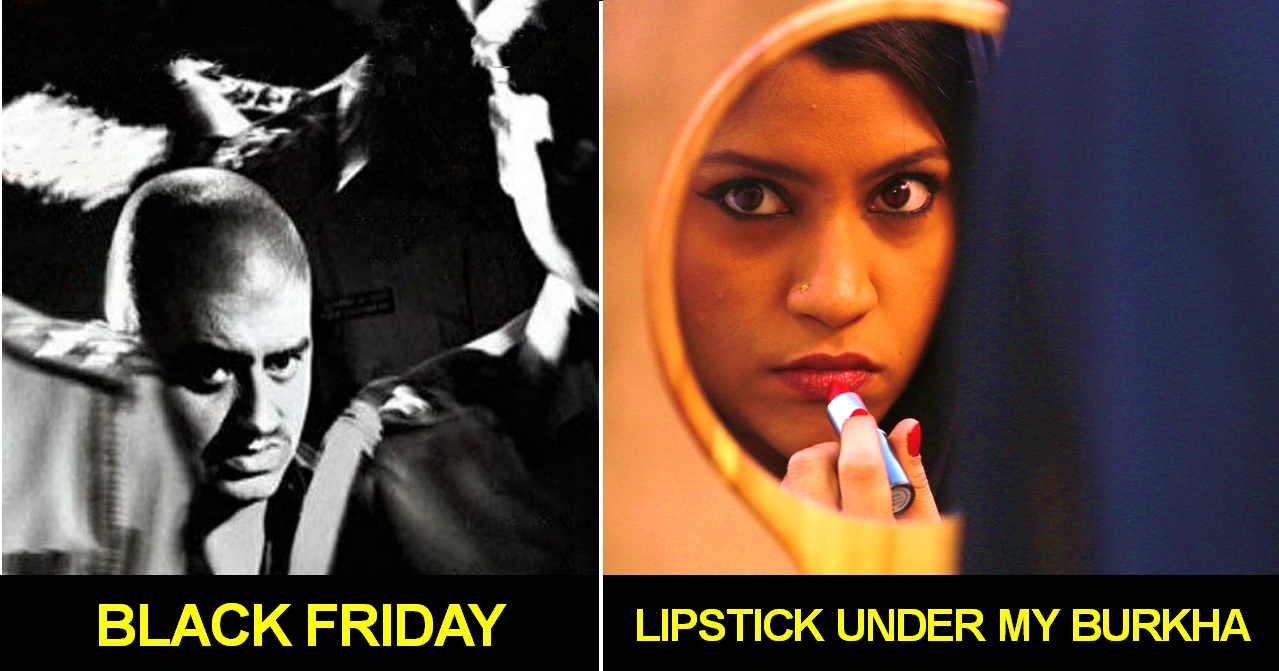 Lipstick Under My Burkha was off with a bumpy start when the Central Board for Film Certification (CBFC) decided to put a stay on the release of the movie in India. It claimed that it could “hurt the sentiments of a certain community”. The ruling met with outrage from the film fraternity and the public. Later, the movie which focuses on female desires met with more than six dozen cuts. The movie centers around four female characters who pursue their desires as they defy the social regressive norms.

Based on the 1993 Bombay bombings, this 2004 movie is a powerhouse of great performances. Written and directed by Anurag Kashyap, this must-watch movie stars Kay Kay Menon, Aditya Srivastava, Pavan Malhotra, Kishor Kadam, and Zakir Hussain! You can now stream it on Netflix. 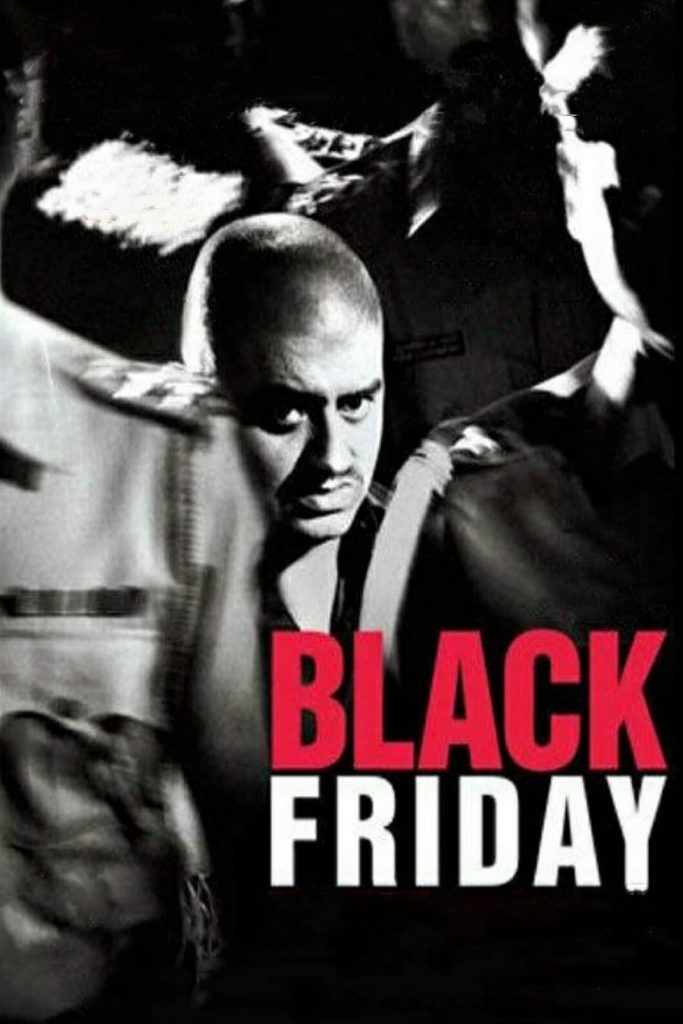 Paanch, Anurag Kashyap’s debut film, faced a lot of criticism from the Censor Board. Based on the Joshi-Abhyankar serial murders in 1997, the movie dealt with five friends who were broke and drug addicted. As this thriller was loaded with massive violence, crass language, and drug abuse, the Censor Board decided to ban the movie. 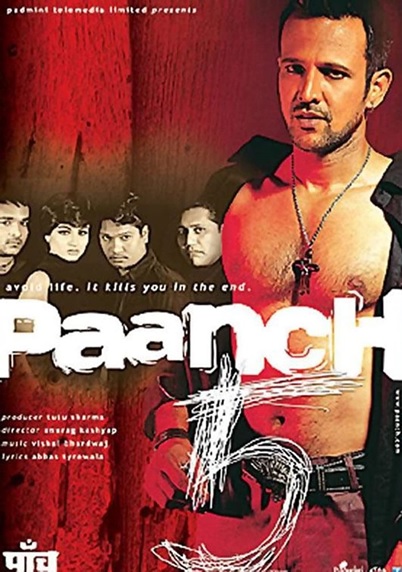 One of the most controversial movies of all time, Fire focuses on two women- Sita and Radha – whose husbands choose celibacy or mistresses over their wives. This leads them to form an intimate, passionate relationship in a close-minded society. 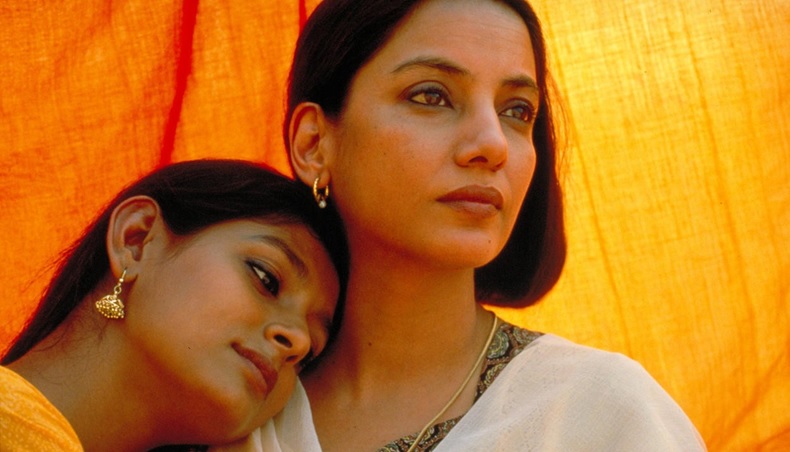 This 1994 movie is a biographical film based on the life of Phoolan Devi. Directed by Shekhar Kapur, this movie is one of the finest, yet gruesome films ever made. The movie showcased how Phoolan Devi faced sexual abuse at the hands of upper caste men and turned into a bandit. Capturing her journey from becoming a bandit to ruling valleys of Chambal to seeking revenge to becoming a member of parliament, this movie faced a lot of heat. In case you haven’t watched it yet, you can watch it on Prime. 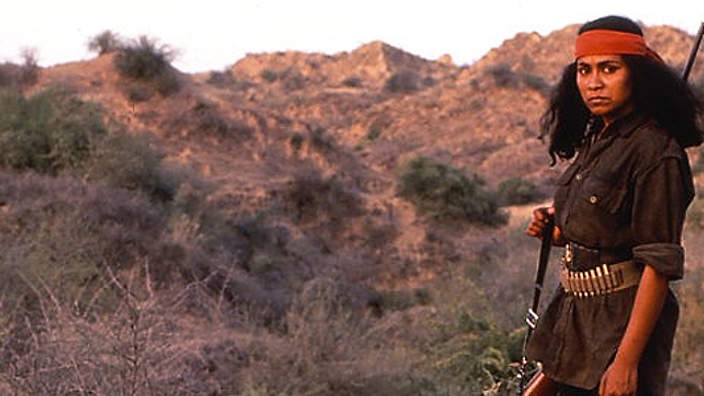 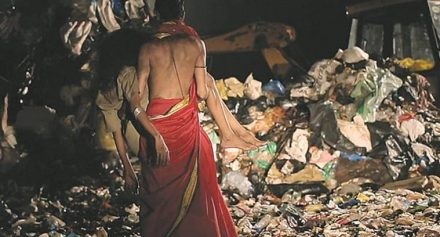 Based on the heinous 2002 Gujarat riots, the movie focuses on the aftereffects of the riots in the lives of many victims – an old music teacher, workers, laborers, an orphan, and a married woman. This movie makes a brave attempt to shed light on the human cost of riots and how there are no winners at the end of it.  Based on the controversial topic, the movie couldn’t be released in Gujarat due to the state government’s opposition. 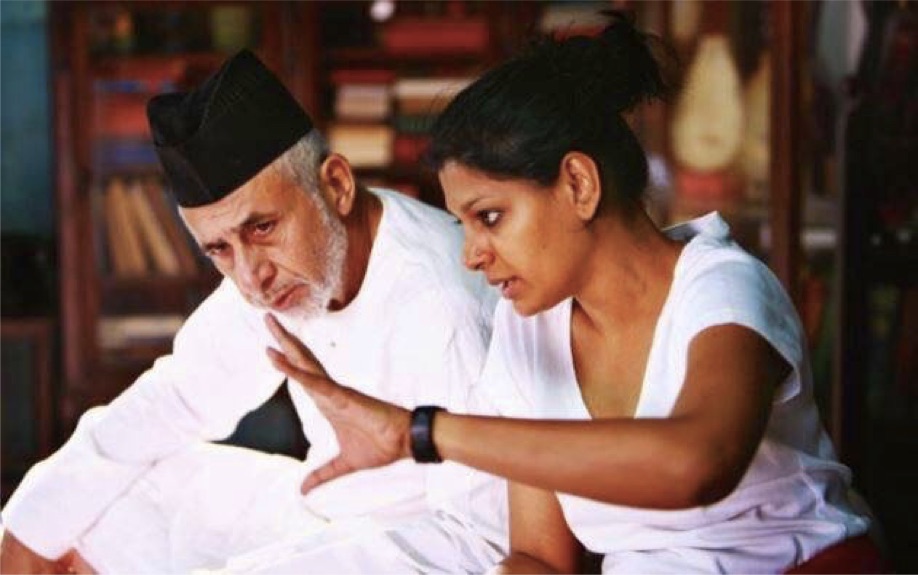