Filled with sexist and cheap humor and treating women as arm candy, Bollywood’s masala films are the worst kind of movies. And, sadly, those are Bollywood’s favorite movies too. We have compiled a list of characteristics that you’d easily find in most of Bollywood’s commercial actresses and you would be shocked that it’s all about looks and very less or no talent!

1. Age half the male lead’s age

This disgusting rule in Bollywood commercial blockbusters is the ground rule. The female ‘lead’ must be at least half the age of the so-called superstar. Because, who cares about the age-appropriate casting? 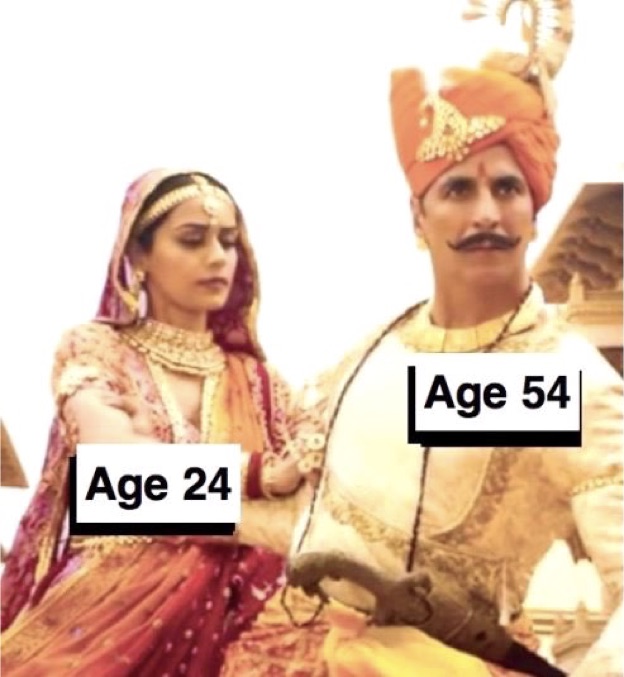 Who cares about her acting skills as long as she has a well-sculpted body? Who the hell is capable of these insane proportions? Rather than attending acting classes, it is enough to attend gym sessions. No female star in Bollywood masala films can exceed a size two.

Most of the female leads in the Bollywood masala movies are great at one skill – how to act dumb and stupid. And, sadly, they are perceived as cute for acting dumb! She is expected to let the real hero aka the male lead overshadow her. 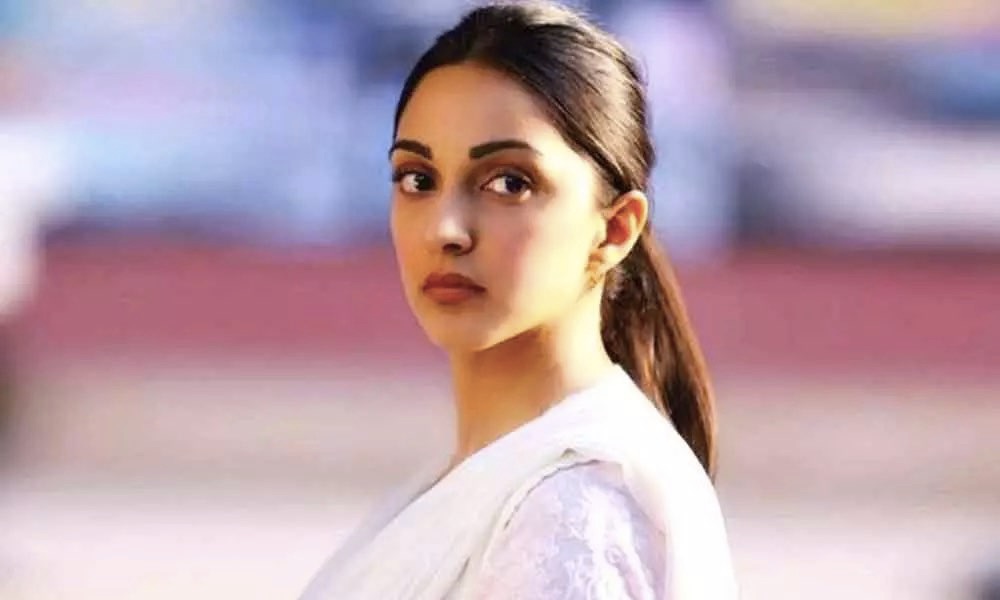 She is completely immune to prevalent sexism in the Bollywood masala movies. They have no regrets to be showcased as eye candy. Be it about wearing a saree or tiny skirt, she wears both perfectly tailored to cater to the male gaze. 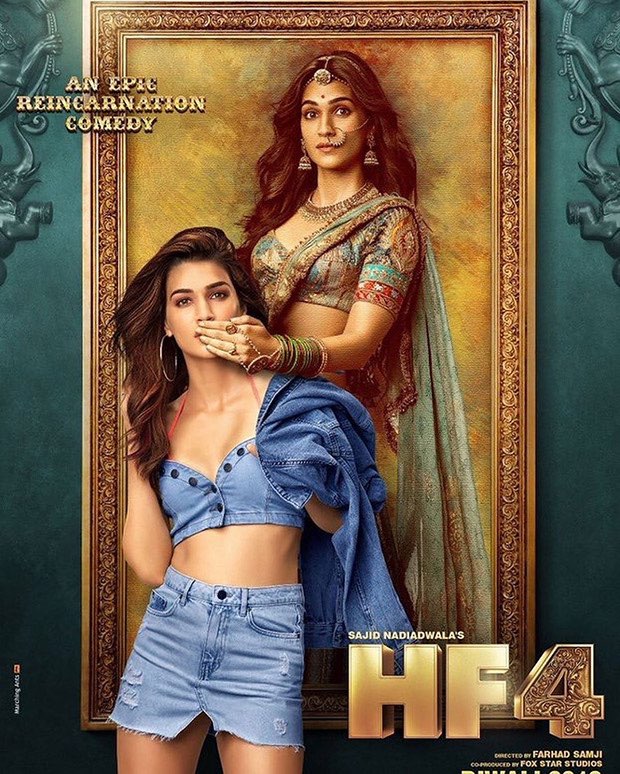 Bollywood doesn’t like dusky girls. And, that’s the reason why Bollywood masala movies hardly have a dusky girl in a lead role. That’s just embarrassing and offensive as our women have to battle colorism every single day of their lives. 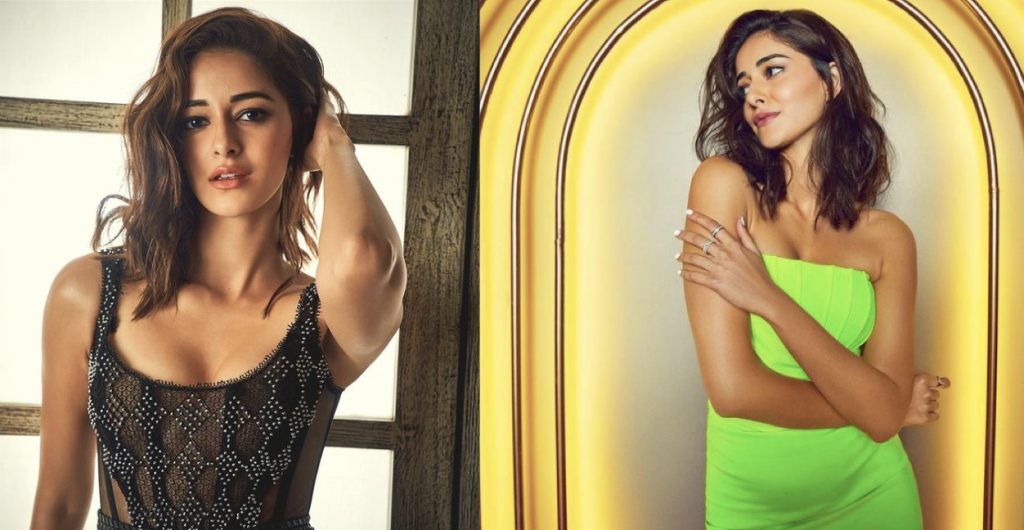 Dear Bollywood, please put women’s talents to use rather than just using them as props in movies to please the male gaze.