Rather Than Archies, Bollywood Should Make Movies On These Indian Comics That We Loved

With ‘The Archies’ teaser dropping on 14th May, the internet is abuzz with Zoya Akhtar’s upcoming creation. The debate is still on about whether the Indian audience would relate to the upcoming movie. But we bring you a list of popular Indian comics we would rather see Bollywood turning into movies and shows.

So here’s the list of most popular comics, that Bollywood can adapt into movies and shows, instead of serving us ones based on unrelatable ones like Archies.

Nagraj is one of the most popular Indian comics. Started in the late 1980s by Raj Comics, Nagraj has a very strong fan following. The superhero has some amazing powers – snake bite, snake spit, venomous breath, superhuman strength and instant healing powers. All this could make a good storyline for a superhit movie. 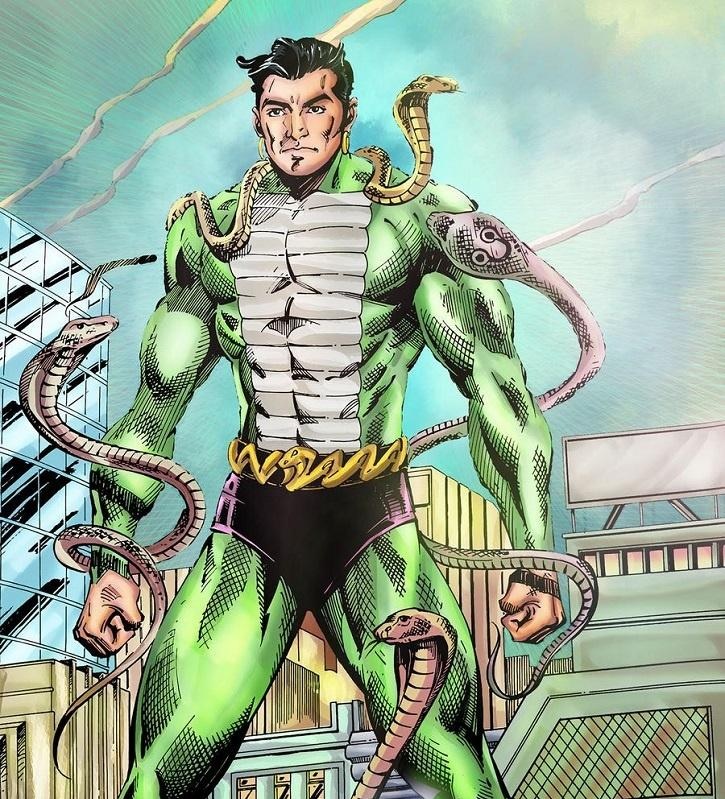 Everyone who has lived through 1990s and 2000s has at least read one Chacha Chaudhary comic. No one can forget Jupiter born Sabu, and the ‘computer se tez chalne wala dimaag‘. Cartoonist Pran’s creations – Chachaji and Sabu not only solved crimes but many times they solved some other complicated cases and mysteries, and it would make for a great script for a web series. 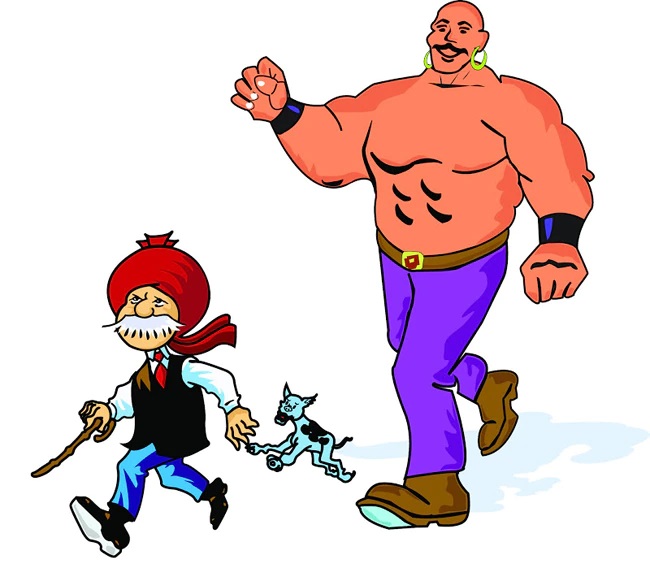 Created by lesser-known Tulsi comics, Angara had the abilities of an animal in the body of a man. With his life purpose of protecting animals and nature, a movie based on Angara would be so relevant in today’s world. 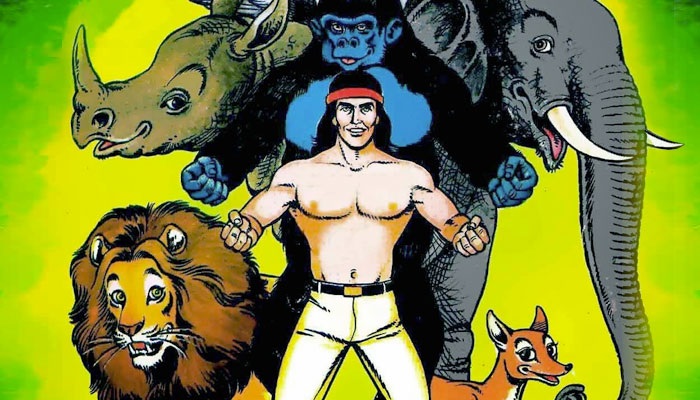 There can be no Indian comic book list that doesn’t feature Super Commando Dhruv. He is a superhero with no superpowers! Trained at a circus, he goes around saving the world on his bike. Who could be a more realistic hero in a movie other than Super Commando Dhruv? 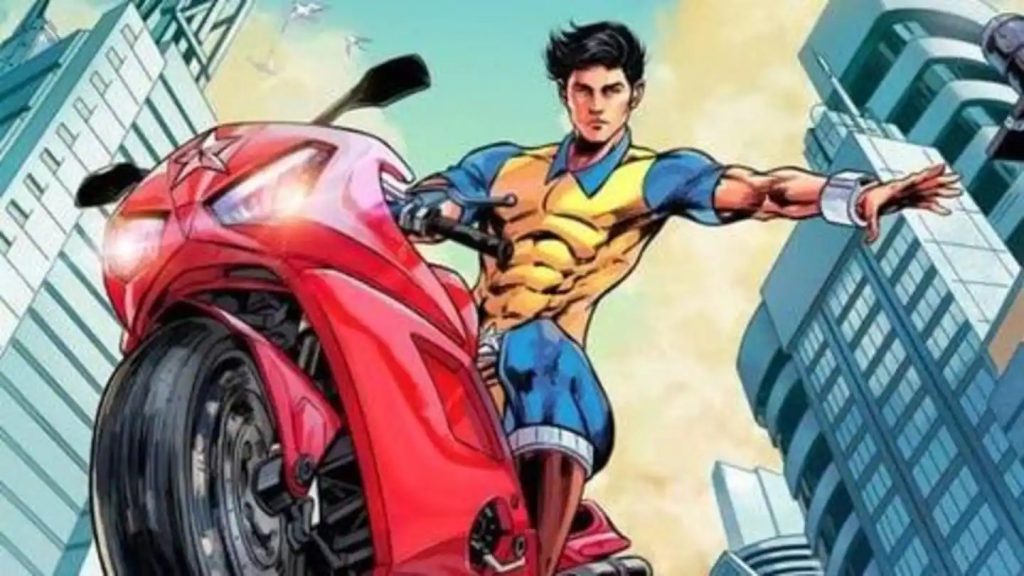 Living in Mumbai, wearing a dog mask – Doga created his own space in the Indian comic scene. He is an anti-hero who would make a great character for a limited series on OTT. 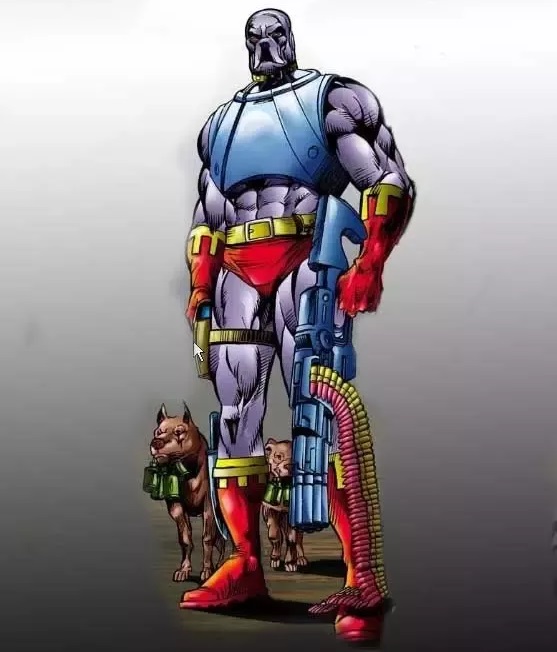 The lovable & mischievous Pinky by Pran is the most real person in the comic world. She has no superpowers and is not super intelligent. But her real personality is what would make a great character for a web series or a short film. 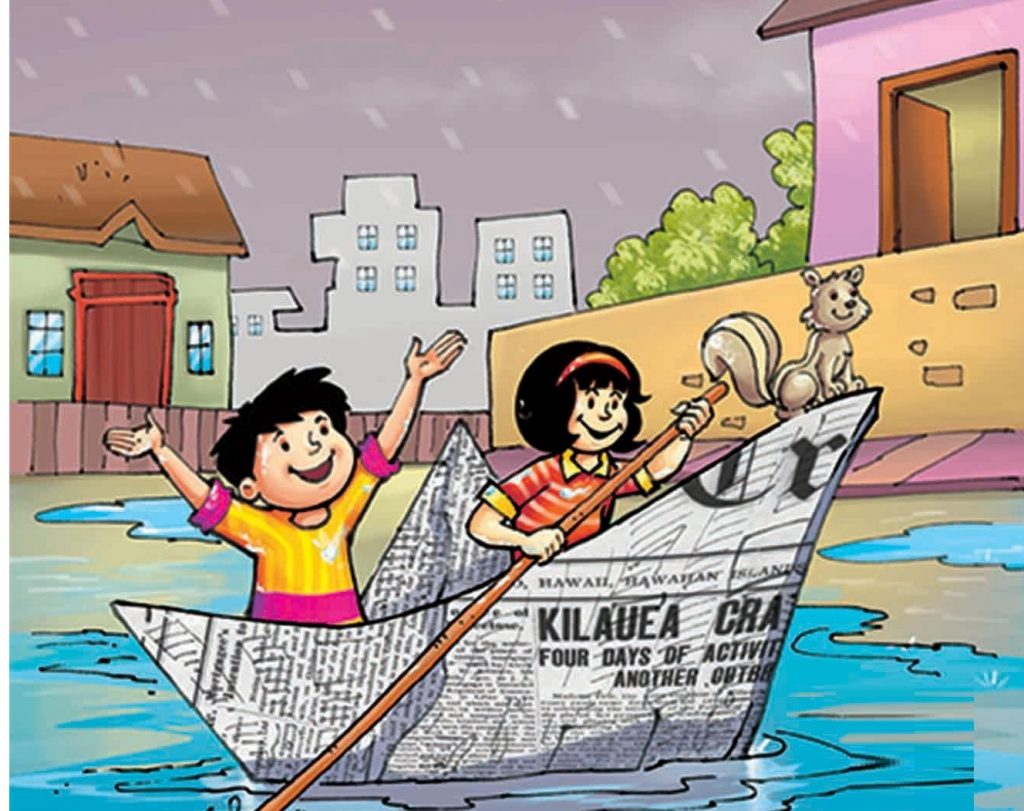 Billoo was a character that was created way back in 1973 by Diamond comics. He is probably the closest to what we read in Archies. If anything, we would probably relate more to Billoo than Archie. 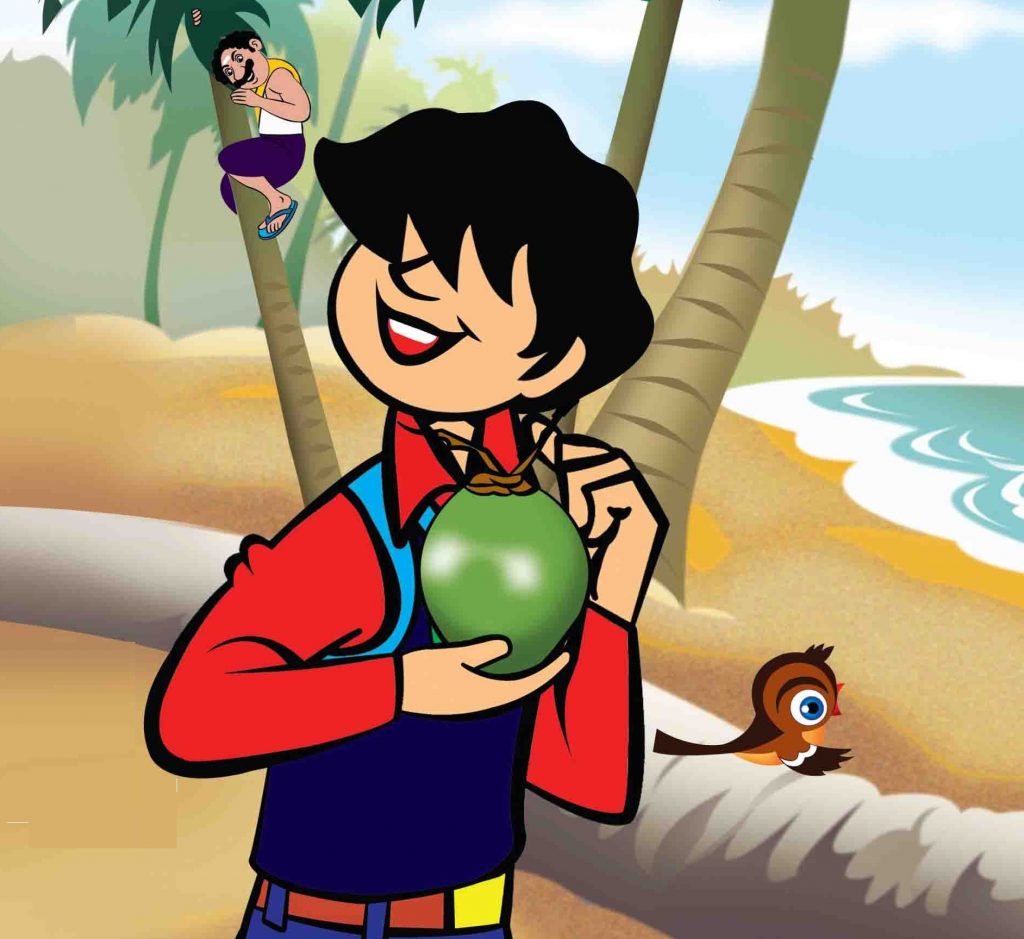 Published in all major Indian languages, Tenali Raman comics had thought-provoking stories served in a fun manner. These comics were a great way to make kids think and build their thought process. We believe it might make for a much better series than Doremon. 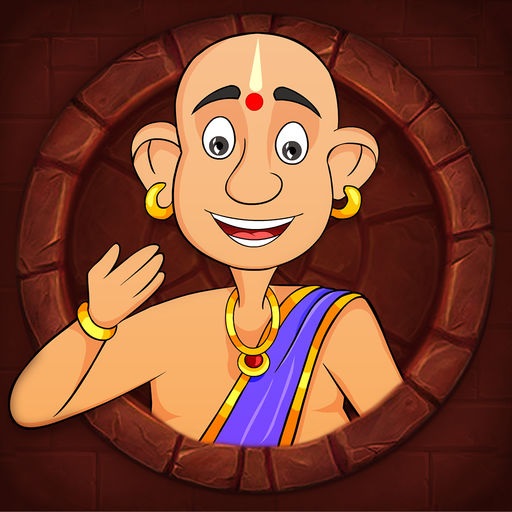 Another superhero from the Raj comics universe, Paramanu is inspired by Atom. Parmanu got killed in the last series by blasting himself into space to save the Earth. He might make a great character for a sci-fi superhero movie. 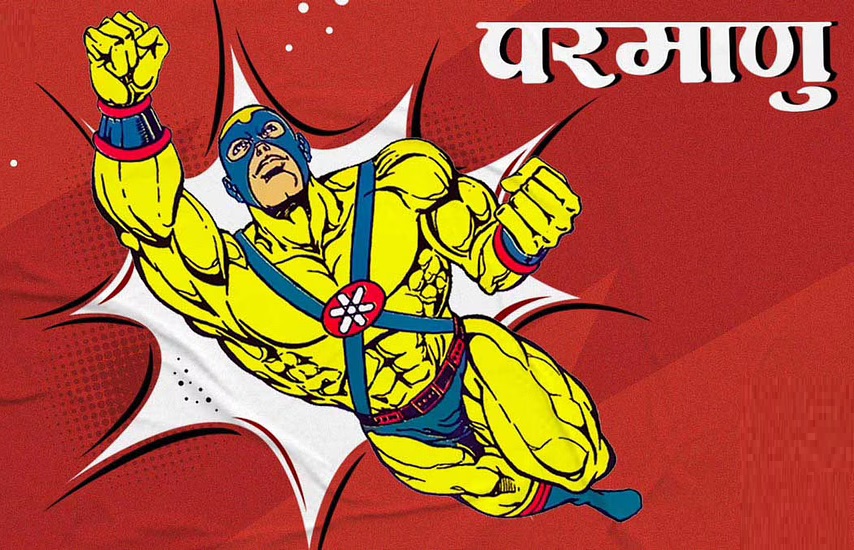 Warrior prince from fairyland – Bhokal descends to earth for a fighting competition. But he ends up becoming a defender for the people of Vikasnagar. This Raj comics’ hero would be a great character for a web series based in the heartland of the country. 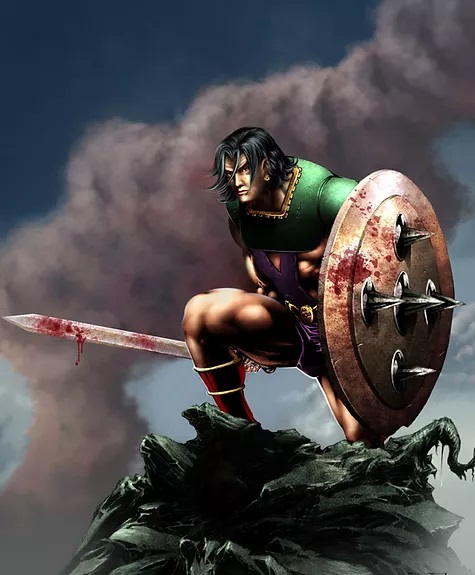 So what do you think? Which comic character would you like to see turned into a movie or show?