The declining quality of Indian Television Serials has been a topic of debate for quite some time now. From being the promoter of patriarchy to being deeply rooted in stupidity, Indian soap operas have left many disappointed.

From showcasing ‘accidental marriages’ to ‘laptop washing’ to ‘degrading women’ to ‘comedy full of sexism’, Indian television shows have lost the charm that they had in yesteryears.

Gone are the days, when we had serials like ‘Hum Log’, ‘Shanthi’, ‘Buniyaad’, which were not only well written but also meant to inspire millions of people. And, now we have Indian soap operas, which are a different breed altogether.

Rather than inspiring people with meaningful content, they come up with absurd illogical stupid script ideas! And, one such Indian TV scene went viral for lacking logic and being simply stupid! 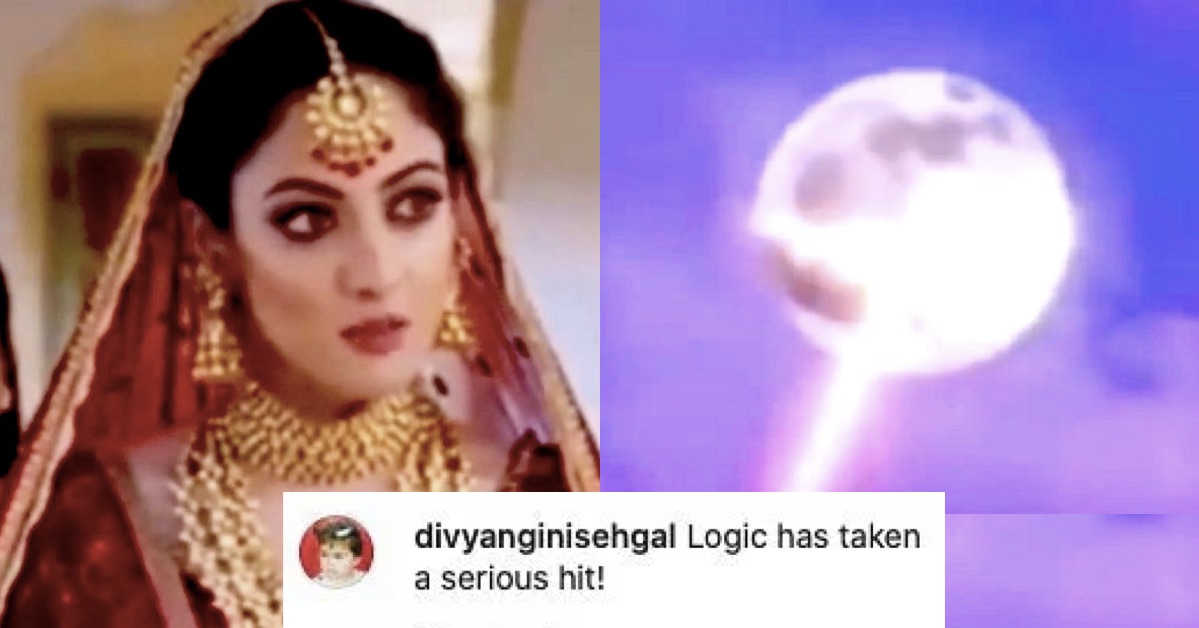 Recently, a viral clip that made people roll on the floor laughing, captured two men aiming for the moon and break a part of it because their lady love demands them to do so.

As per the sources, the bride sets a pedestal when she says that the person who manages to get her a piece of the moon will be eligible to marry her. The request was simply stupid but what happened next will make all the people believing in science and common sense bang their head on the walls!

While one of the men tries to ‘break’ the moon by using some sort of laser, the other literally drives up to the moon in his car.

By the end of the video, people celebrated the guy, who managed to get a piece of the moon for the bride.

Many people had a hard time processing this clip. 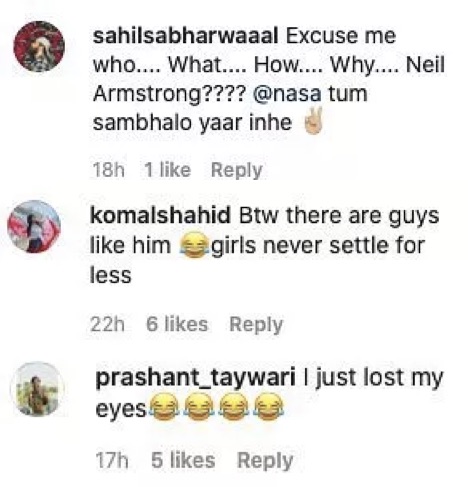 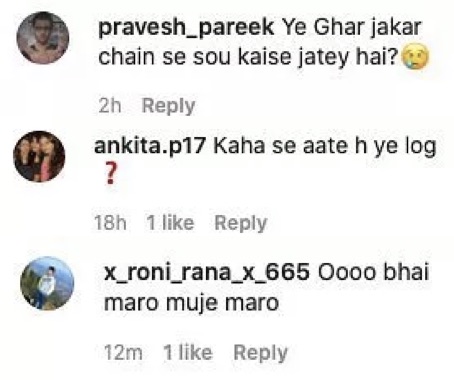