11 Patriotic Movies To Fill You With Pride This Republic Day

No one would deny that 26th January, our Republic Day, is a special day full of patriotic feelings. From remembering our freedom fighters and national leaders to feeling proud of our country, this day holds special significance in our hearts. And, to make your republic day celebrations more entertaining, here is just the perfect list of patriotic movies to celebrate your love for your country. 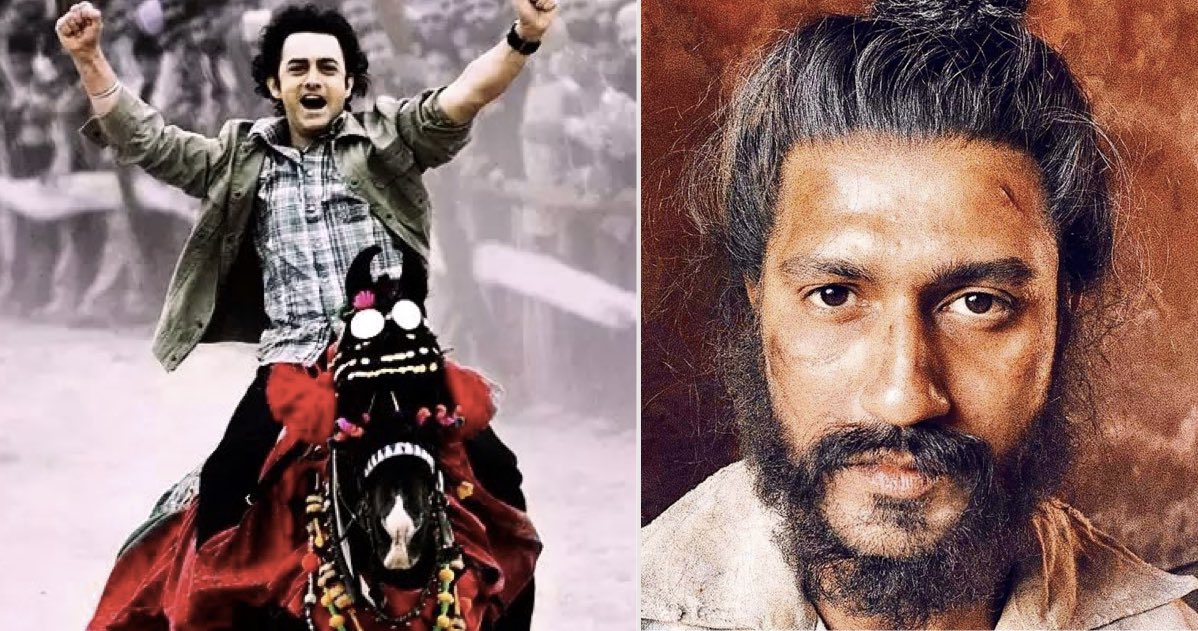 Based on the life of the freedom fighter Udham Singh, this movie captures how this Indian revolutionary assassinated Michael O’Dwyer, Punjab lieutenant governor, and avenged hundreds of people, who were killed at the Jallianwala Bagh massacre. This movie shows his decades-long journey of achieving his mission in the most inspiring way. We believe it is one of the finest patriotic movies of recent times.

Set in 1971, when the winds of war were blowing between India and Pakistan, Raazi – an adaptation of Harinder Sikka’s novel “Calling Sehmat” – is a true-life story involving a 20-year-old Kashmiri girl. This patriotic movie captures what unsung heroes lose at a personal level in the process of serving the nation.

The movie is about the surgical strikes that were launched by the Indian army on terrorist camps of Pakistan occupied Kashmir in September 2016. It was in response to the attack by the Pakistan terrorist on the Indian army base in Kashmir. It also captures the critical role played by Major Vihan Singh Shergill in the series of events.

Kesari will touch the heart of every Indian as it reminds us of the history we all have forgotten. The movie reminds us of the bravery of 21 Sikh soldiers, who fought against 10,000 Afghans. It captures their courage and their immense love for the country in the most inspiring way possible.

The movie is based on the real-life story of Milka Singh, a former field sprinter who ran to put India on the world map of athletics. He is the only Indian male athlete who won a gold medal in the commonwealth games. Beating all odds, how he brought pride to our nation is a story full of inspiration and motivation.

Ashutosh Gowariker’s seminal film, which established him in the big league, carefully charted the journey of a few Indian farmers taking on officers of the British Army in a cricket match to save their fields and their crops.

Gowariker’s ambitious film followed a well-settled Indian working for NASA, rediscovering his roots during a short vacation to find his childhood nanny, and falling in love with the motherland all over again.

This movie tells the story of young men, who had the courage to stand against the government over injustice. It shows what happens when common men took a fight against the corruption inside the country.

Chak De! India is a story of Indians who gave their best to make the country proud. Chak De! India narrates a fictional story about the Indian women’s national field hockey team, that was loosely inspired by the Indian team’s win at the 2002 Commonwealth Games.

Following up on the gigantic success of Dil Chahta Hai, Farhan Akhtar made this movie about a clueless kid finding the meaning of his life atop a 26,000 ft hill after defeating insurgents from Pakistan.

We hope you will enjoy these movies as much as we did. And, will feel all charged up about our country, India.