Not Only Pathan, 10 Spy Thrillers That Gave Tough Competition To Hollywood

We all enjoy suspenseful spy thrillers. We have a long history of espionage thriller films; spy movies are not unique to the Indian film industry; several good spy films with twisted stories and thrills are aired. In India, spy films are still a relatively uncommon genre. Proper spy films necessitate a large budget as well as filming equipment in various foreign locations, which is not always available to directors. 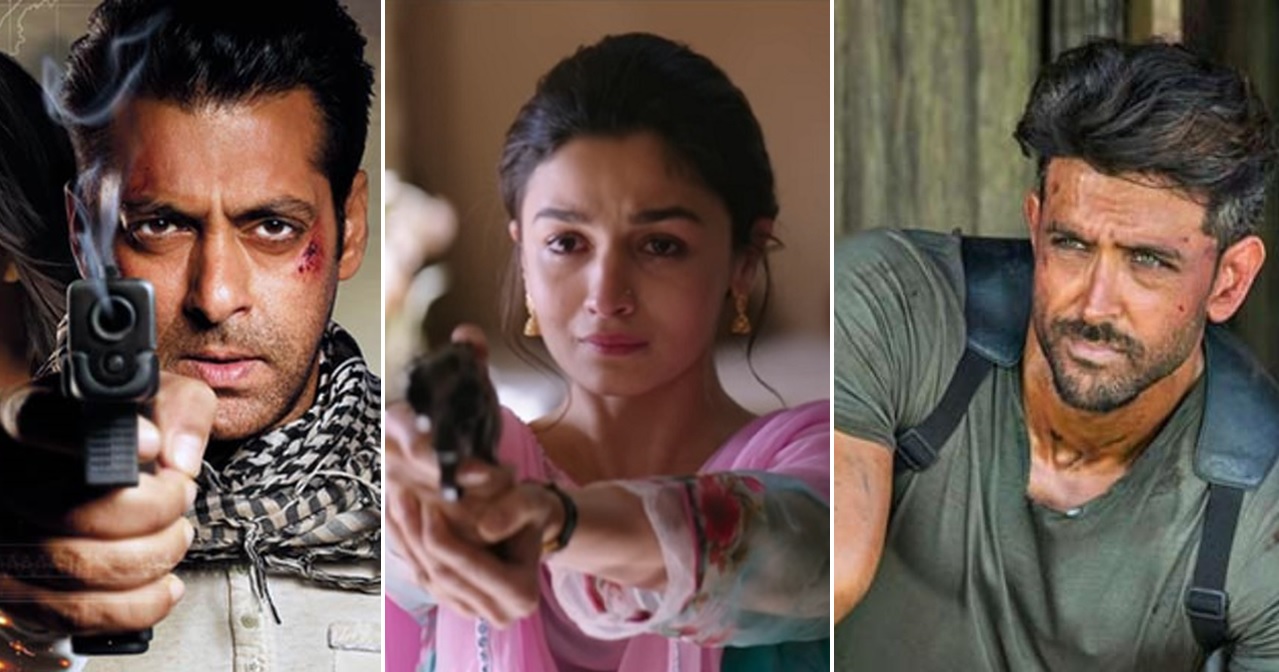 Ek Tha Tiger, a Salman Khan blockbuster, follows him as an RAW agent on a mission to obtain critical intelligence before Pakistan, but he is distracted when he meets Zoya, an ISI operative. Despite receiving a 5.5 on IMDb, the film was the highest-grossing film of 2012, grossing over Rs 325 crores at the box office. Kabir Khan wrote and co-produced the film with Red FM’s Gaon link legend Neelesh Mishra. Ek Tha Tiger is available on Amazon Prime. 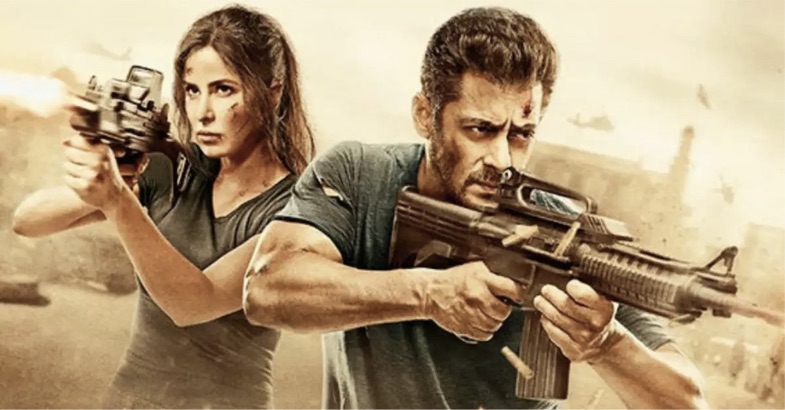 Unquestionably one of the best Bollywood espionage films, this Alia Bhatt-starring film has an IMDb rating of 7.7/10.You can watch Raazi on Netflix. Young and brash Alia Bhatt has flawlessly mastered the espionage character. On the outside, she appears to be a sweet girl married to a Pakistani army captain, but she is an Indian spy who has received professional training in using a gun and ammo. Definitely one of Alia Bhatt’s best performances!

Baby is one of the best spy thrillers streaming on Disney + Hotstar. Written and directed by Neeraj Pandey, the spy thriller is based on operation Baby, which was started in response to the 2008 26/11 attacks. It has earned favourable reviews and an IMDb rating of 8 out of 10. Along with Akshay Kumar, the movie stars Danny Denzongpa, Anupam Kher, Taapsee Pannu, Rana Daggubati, and Kay Kay Menon. 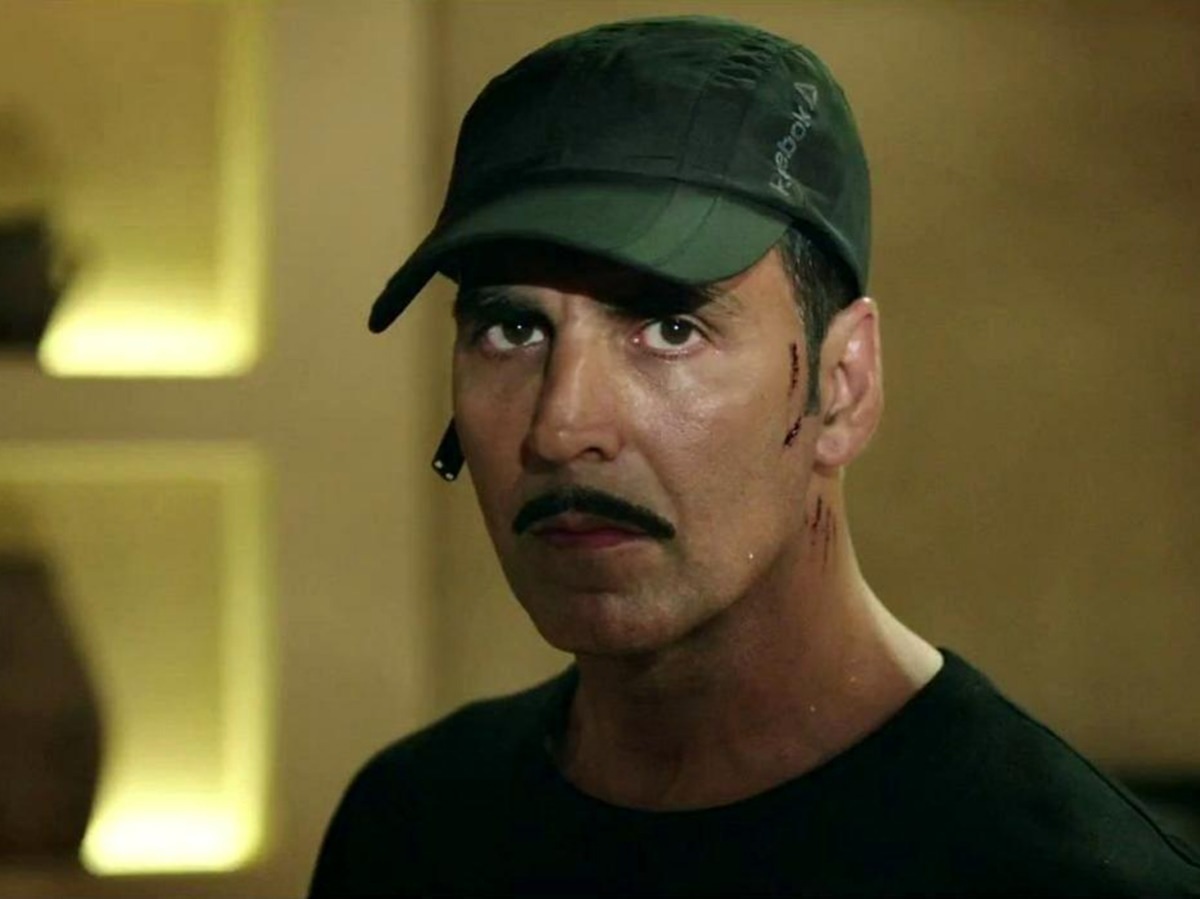 Although Naam Shabana is a prequel of the hugely popular movie Baby, it excels in numerous ways. The story follows Shabana’s journey, focusing on her development into a spy. No one can deny that talented Taapsee Pannu gave one of her best performances in this movie. The movie is rated 6.5/10 on IMDb. Under the direction of Shivam Nair and the guidance of Plan C Studios and Cape of Good Productions, the movie was produced by Shital Bhatia and Aruna Bhatia. It can be found on the OTT digital channel Zee 5. 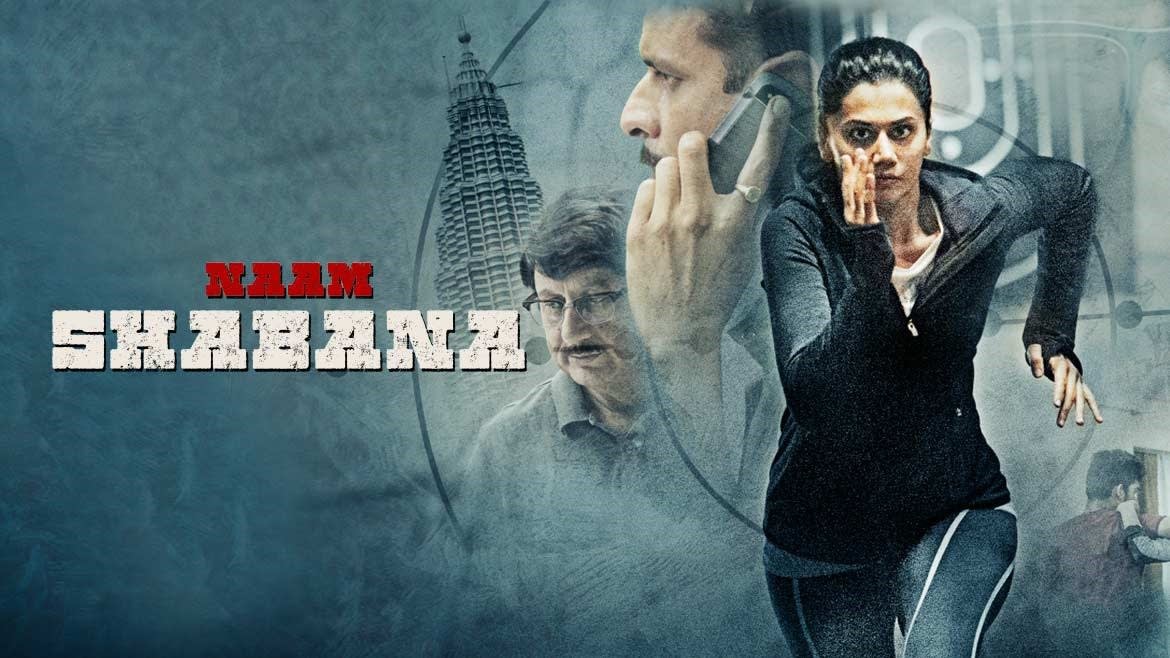 Mani Shankar’s 2002 action thriller 16 December, which is set 30 years after Pakistan’s capitulation at the end of the Indo-Pakistani War of 1971, is an attempt to use a nuclear weapon to destroy New Delhi, the capital city of India. The historical date of 16 December 1971, when Pakistan signed the Liberation of Bangladesh document, serves as the inspiration for the movie’s title. 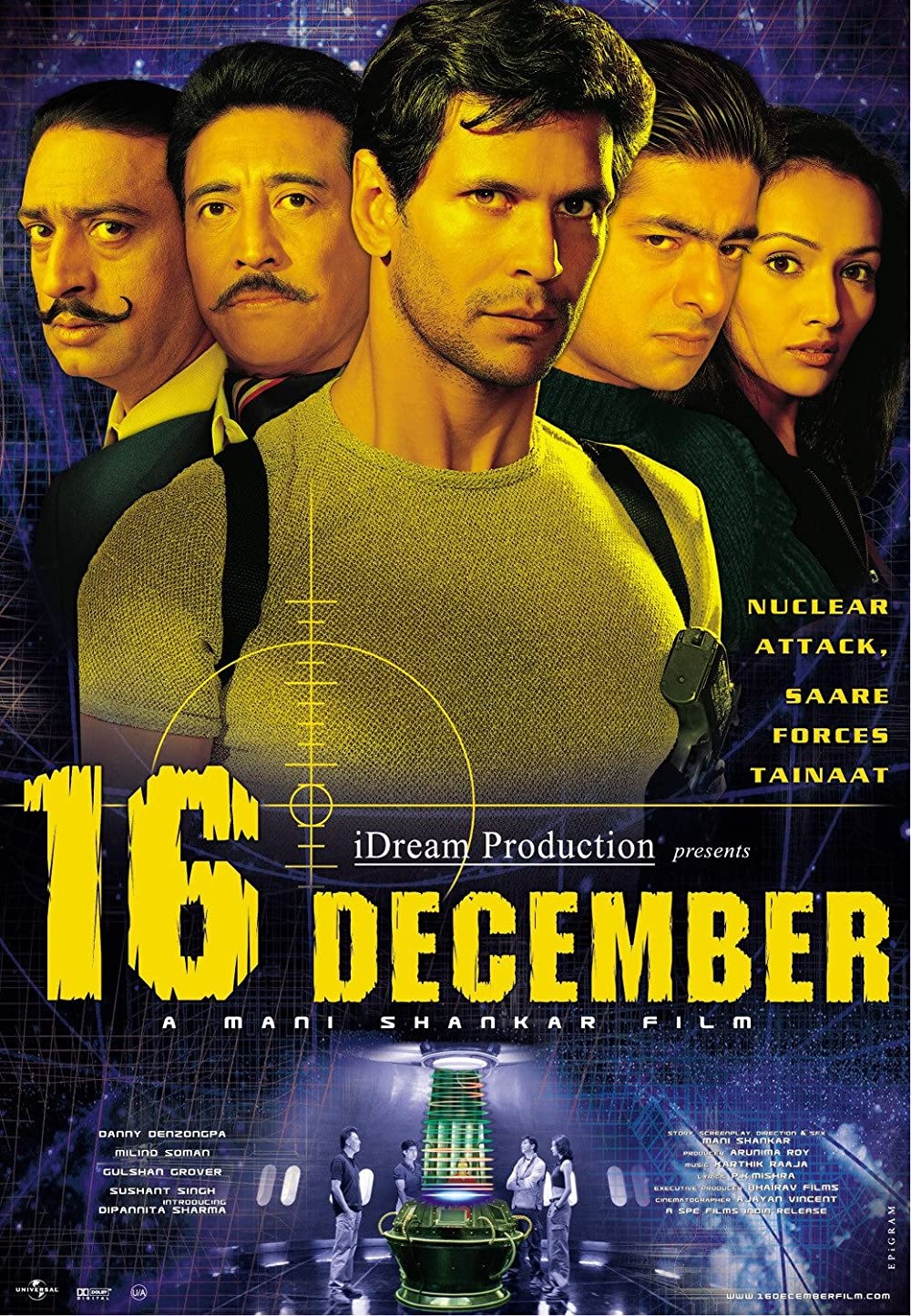 A woman hires an investigator to spy on her husband in what appears to be a typical scenario, but things quickly take a terrifying turn. You must watch this spy film starring Kamal Haasan. 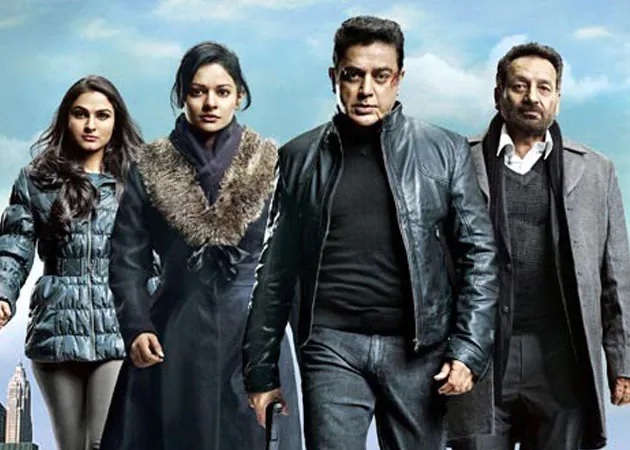 Recall how India became involved in the civil war in Sri Lanka! And, Madras Cafe captures these events in the most hard-hitting way. Soon after the peacekeeping soldiers are instructed to leave Sri Lanka, an agent is dispatched there. The best screen representation of espionage can be found in this film. 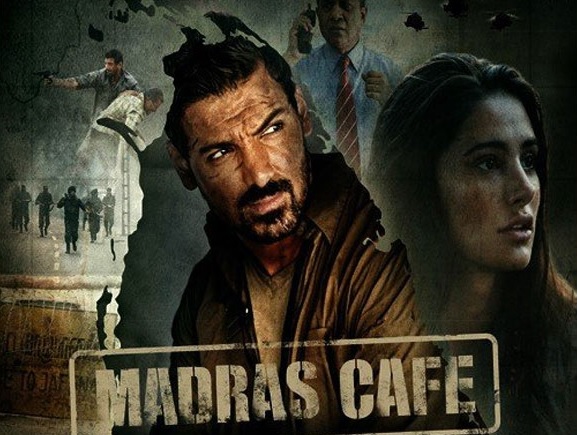 Salman Khan and Katrina Kaif-starring film is a follow-up to the spy thriller Ek Tha Tiger from 2012. The narrative depicts the lives of a RAW agent with the codename “Tiger” who is tasked with rescuing a group of Indian nurses from a terrorist organisation that has taken control of one of the Gulf states. 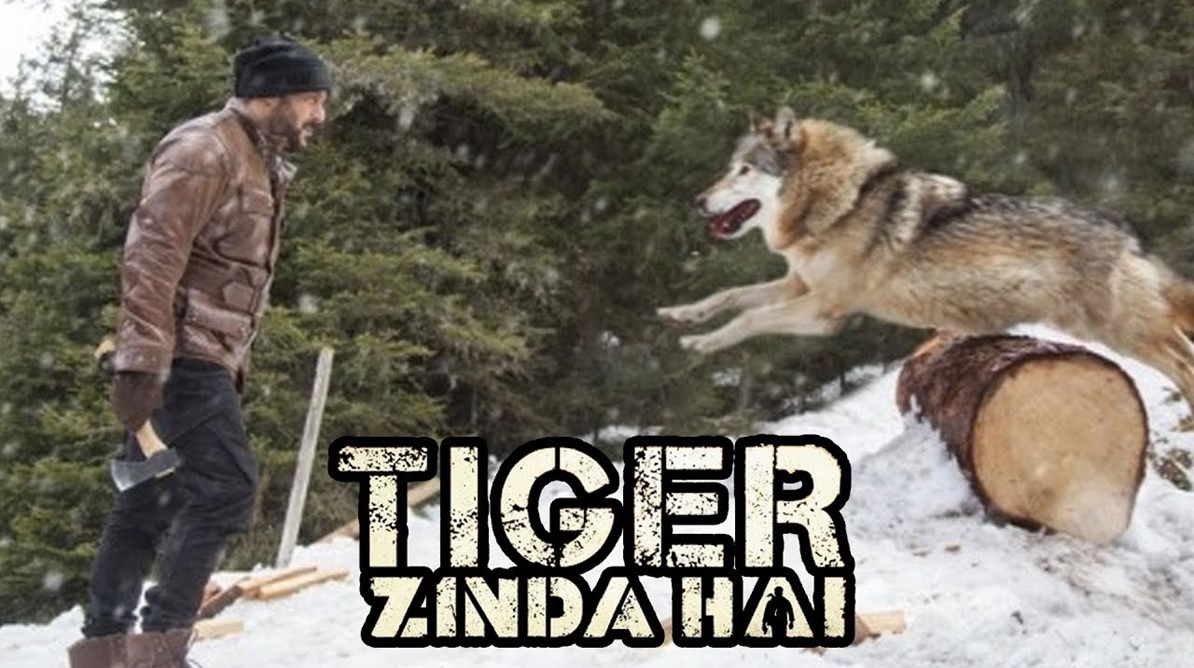 A special detective is assigned to a case of serial killings in a high-octane action movie. He discovers that the case is not what it first appears to be and that continuing down this road can only result in war amongst all parties concerned.

An Indian soldier pursues his mentor, who has gone rogue after an unexpected kill. Aditya Chopra produced the film for Yash Raj Films. Hrithik Roshan, Tiger Shroff, and Vaani Kapoor star in the third instalment of the YRF Spy Universe. 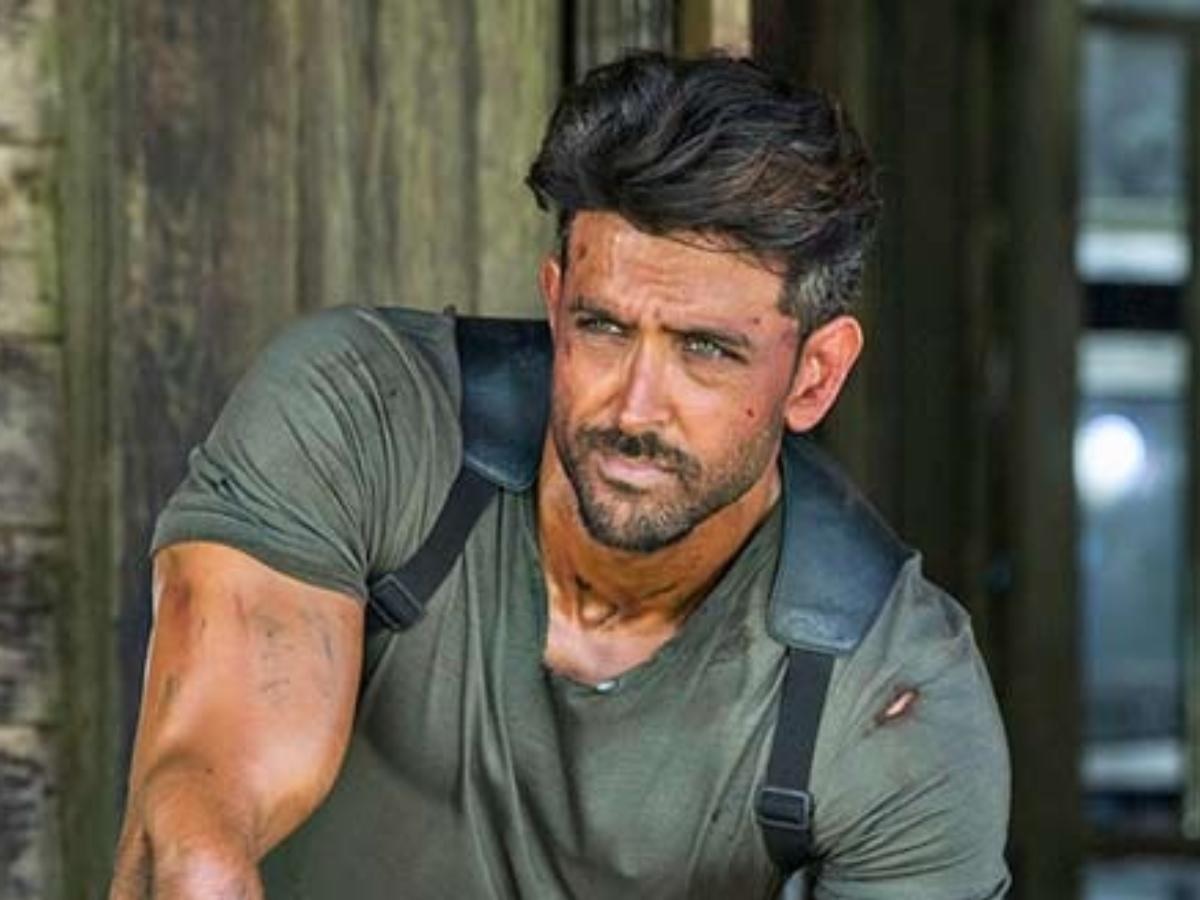