Zoya Akhtar’s ‘The Archies’ Cast & The Characters They Are Playing

Zoya Akhtar’s Netflix movie ‘The Archies’ teaser was released on 14th May. The movie is an adaptation of Archies comics and is being touted as the Indian version of Riverdale. The movie has a huge debutant star cast – Khushi Kapoor, Suhana Khan, Agastya Nanda, Yuvraj Menda, Mihir Ahuja, Vedang Raina and Dot. And everyone is wondering who plays which Archies comic character. in the movie. The teaser does look amazing, and the internet has been buzzing since it was released.

Grab your picnic baskets and pick out your cutest outfits, we’re going to greet the Archie’s gang!
Presenting the cast of THE ARCHIES, a Zoya Akhtar film. pic.twitter.com/EcDrSIjvnR 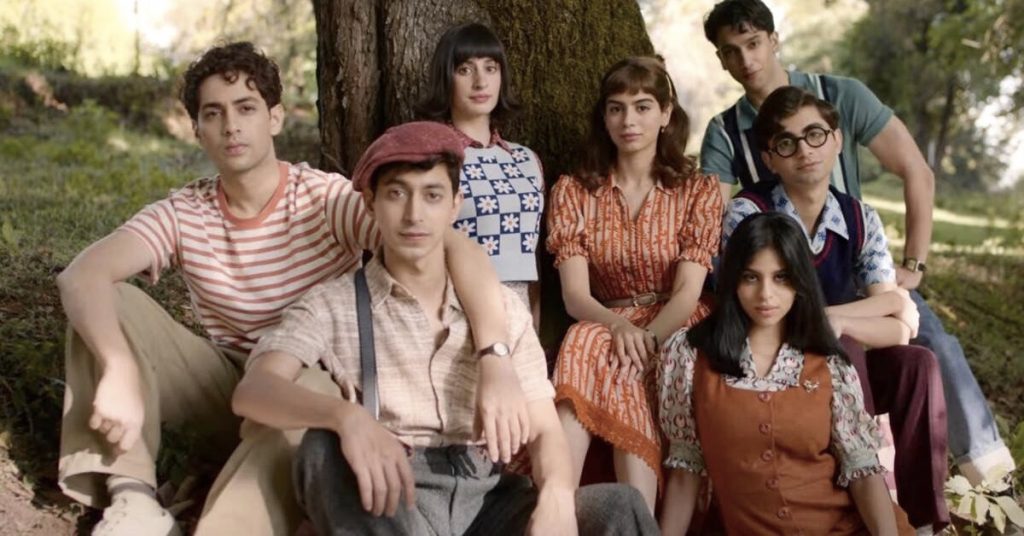 While everyone is wondering who plays which character, we thought we would make your life easy. So here we go with hints about the same, even though it hasn’t been made official yet.

Going by the looks of the teaser, we know for sure that the lead character Archie is going to be played by AB’s grandson, Agastya. The comics revolve around Archie’s love triangle with Betty and Veronica. 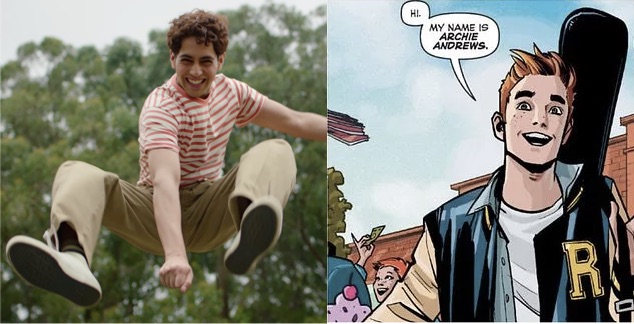 If you’ve read the comics, you can’t miss the resemblance between Betty Cooper and Khushi Kapoor in the movie. A girl next door is in love with Archie. 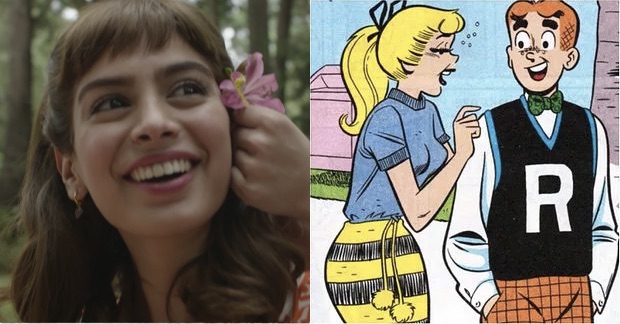 Completing the love triangle in the comics is the most popular girl in the school – Veronica. Suhana Khan definitely looks to be set to play the role, and the chemistry with Agastya is unmissable. 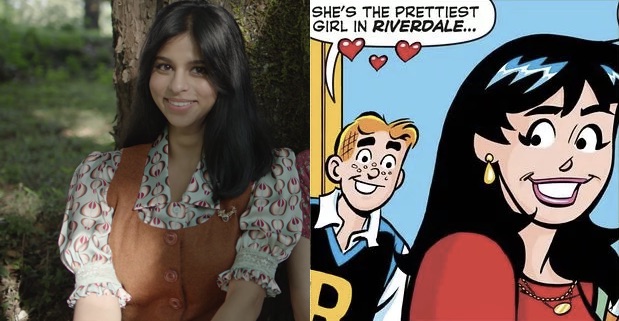 Well if you watched the teaser above, you would immediately recognize Jughead. It’s none other than Mihir Ahuja. In the comics, Jughead is a foodie and an outcast who is known for his sarcasm. 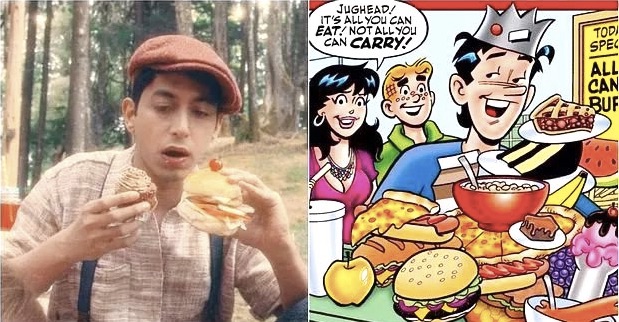 Also making his debut in the movie, Vedang Raina looks so much like Reggie Mantle in the comics. A friend of Archie, with whom he has frequent conflicts, Reggie is an athletic handsome young boy. 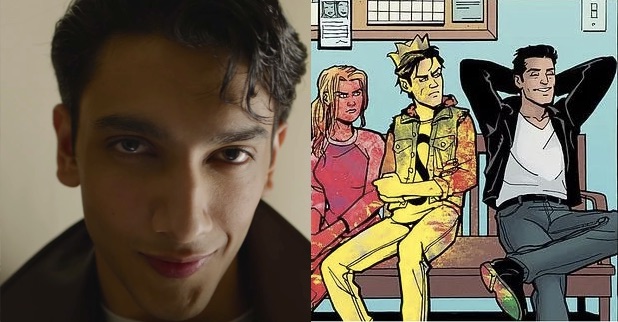 Dilton is a nerd in the comic who is loved by everyone in the gang. Going by his looks Yuvraj Menda is set to play the nerdy-spectacle-wearing teen. 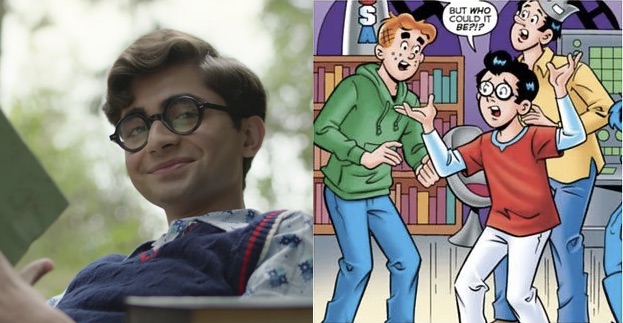 Reggie’s love interest Midge is one of the main characters in the comics. Dot, who is a musician as well, surely would be the right choice for the character. 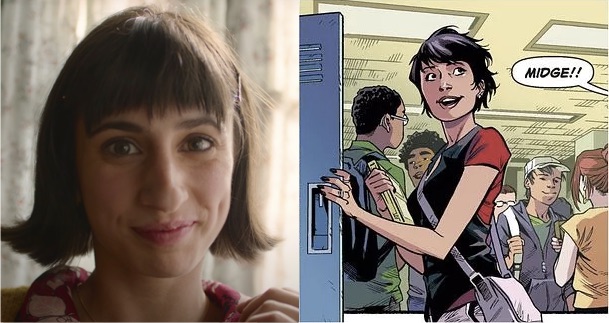 Also Read: Who Is Dot In Zoya Akhtar & Netflix’s Latest Movie ‘The Archies’

Do you think our guesses are right? Share your thoughts in the comments below.