With The Fame Game, Madhuri Dixit marked her digital debut. In case you haven’t still watched the series, the show revolves around a Bollywood actor, Anamika Anand, who mysteriously goes missing. Post her disappearance, the secrets kept hidden by family members start surfacing. Even though, superficially, Anamika’s life seemed perfect, the reality was far from it. The series has multiple revelations lined up one after the other, from Anamika’s childhood to her marriage to her son’s identity to her passion and so much more.

While the series had touched upon many great topics like nepotism, sexism, LGBTQ+ and so much more, the particular scene where Anamika has a conversation with her son, Avi, about respecting prostitutes touched our hearts.

In this scene, Anamika has just found out that Avi took the services of a sex worker. Unlike parents in Indian movies and shows, Anamika doesn’t give sermon on sanskaar, ghar ki izaat, and values to Avi. Rather she asks about the name of the woman he was with. This leaves Avi baffled. 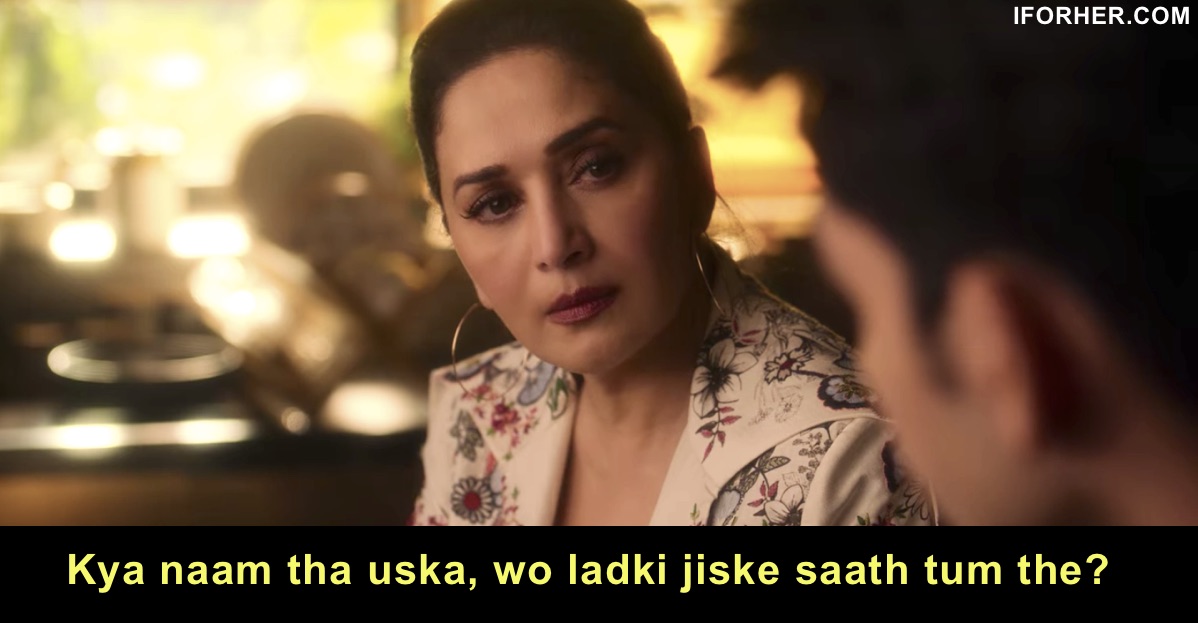 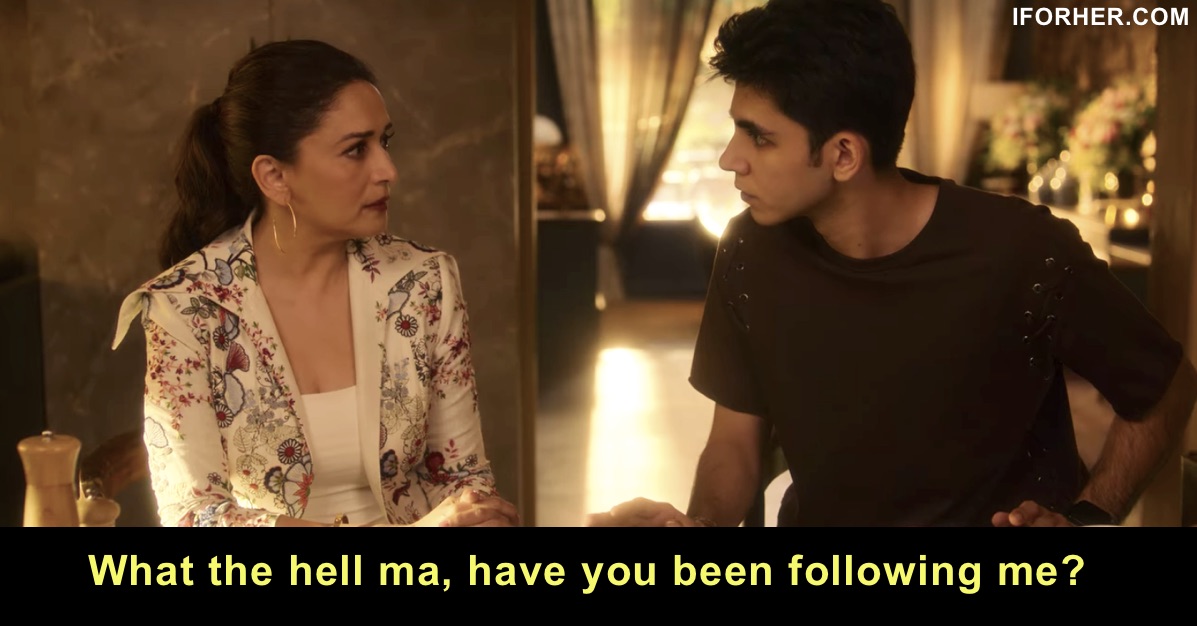 And, what happens next is one of the best conversations between a mother and a son that we have seen onscreen. Anamika reminds her son, Avi, that he has no right to disrespect that woman, just because of her profession. She is a sex worker and her profession doesn’t make her any less worthy of respect! 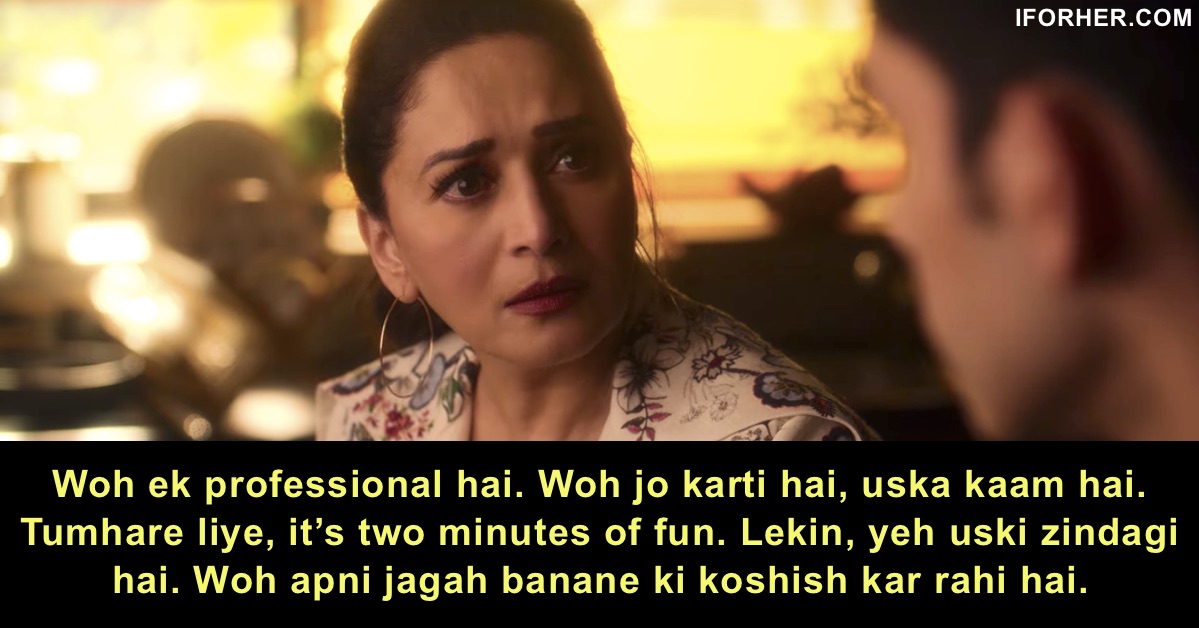 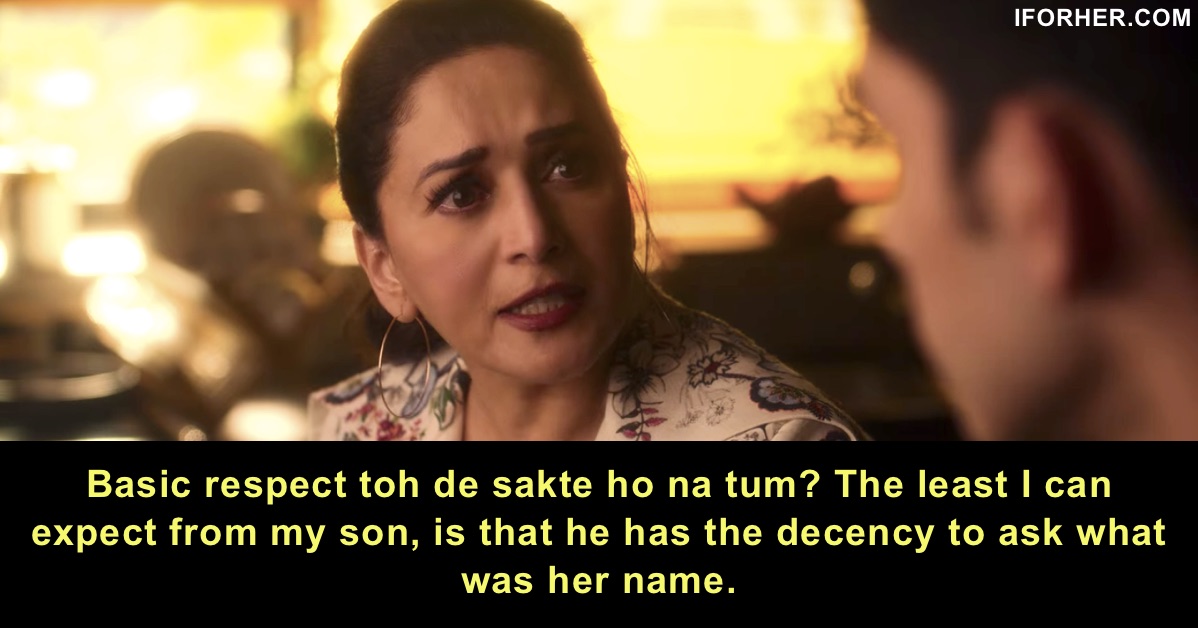 This powerful scene is a sign of progressive film making that showcases how we, as a society tends to shame sex workers. No one gives us a right to shame or belittle someone based on their profession. We are happy that Bollywood has atleast started taking baby steps towards building a progressive society, where every human deserves dignity!