Recently, The White Tiger (movie)– has been nominated in Oscars under the Best Adapted Screenplay category. Adapted from the 2008 Man Booker Prize-winning novel, The White Tiger by Aravind Adiga, the movie starred Adarsh Gourav, Rajkummar Rao, and Priyanka Chopra in lead roles. As the whole country is celebrating this great achievement, we bring to you the special THE WHITE TIGER BOOK QUOTES. Some of these quotes were also included in the movie to create the similar magic that they created in the book. 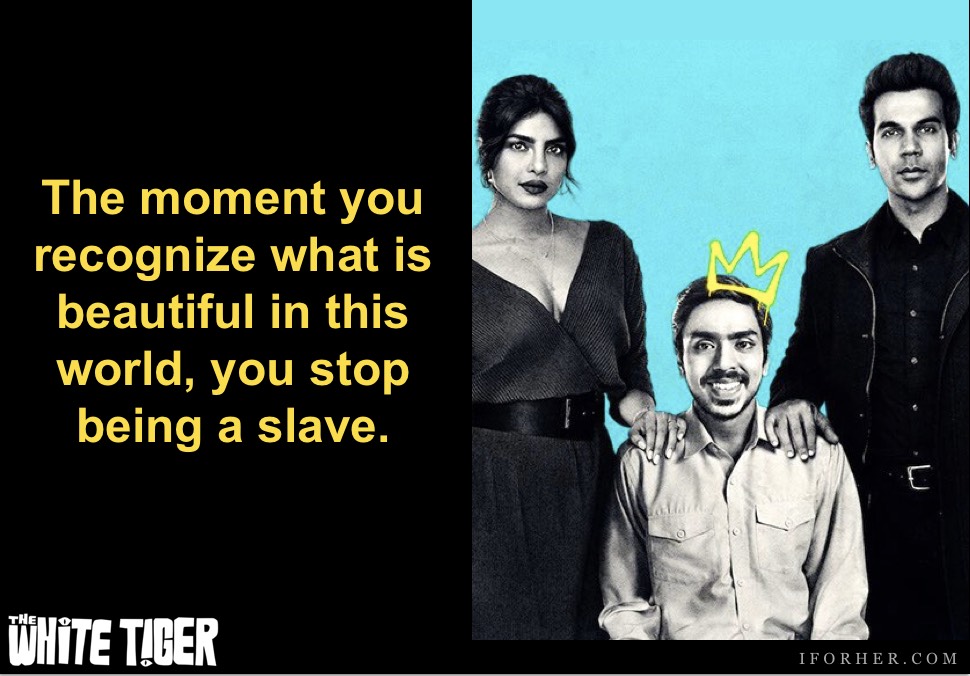 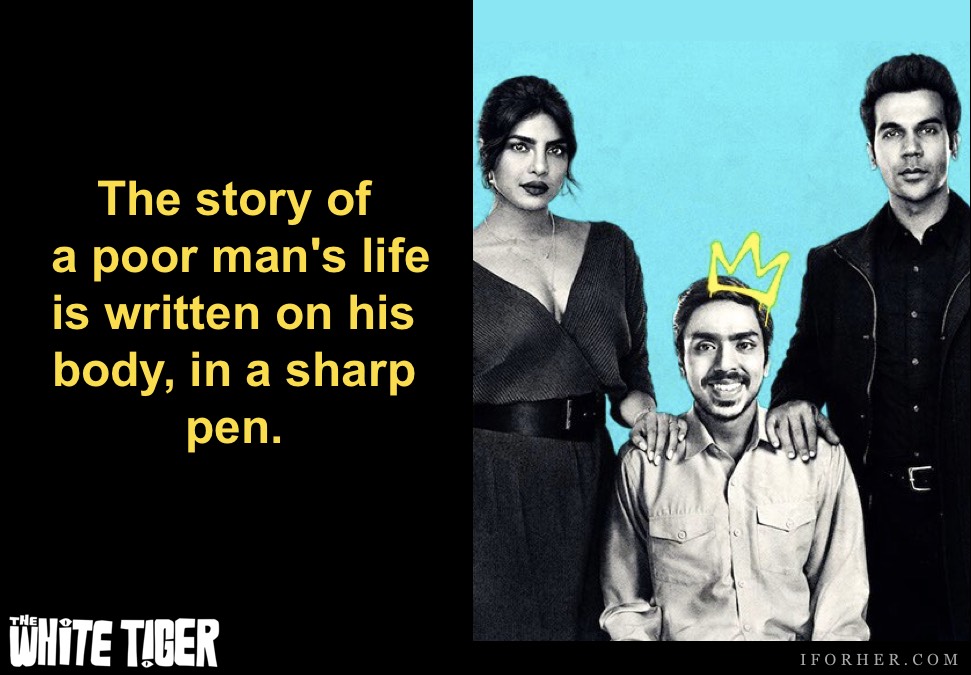 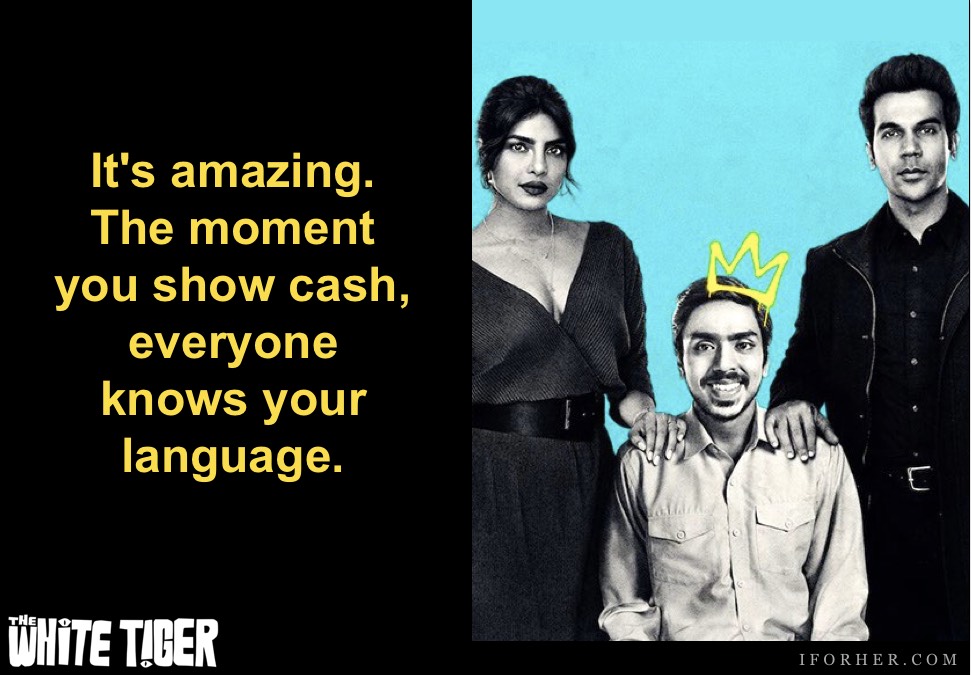 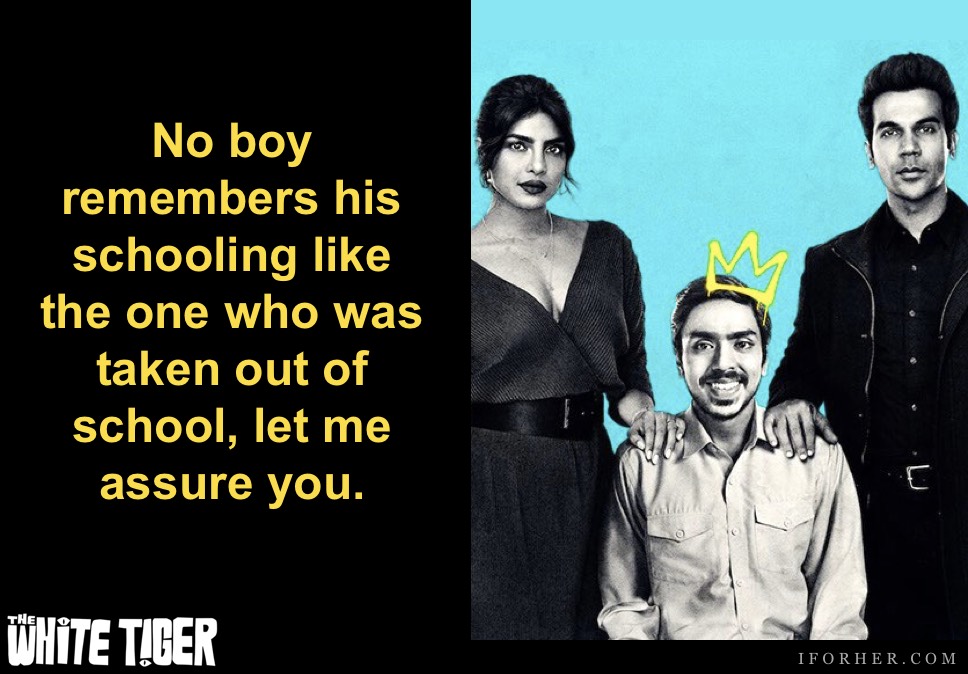 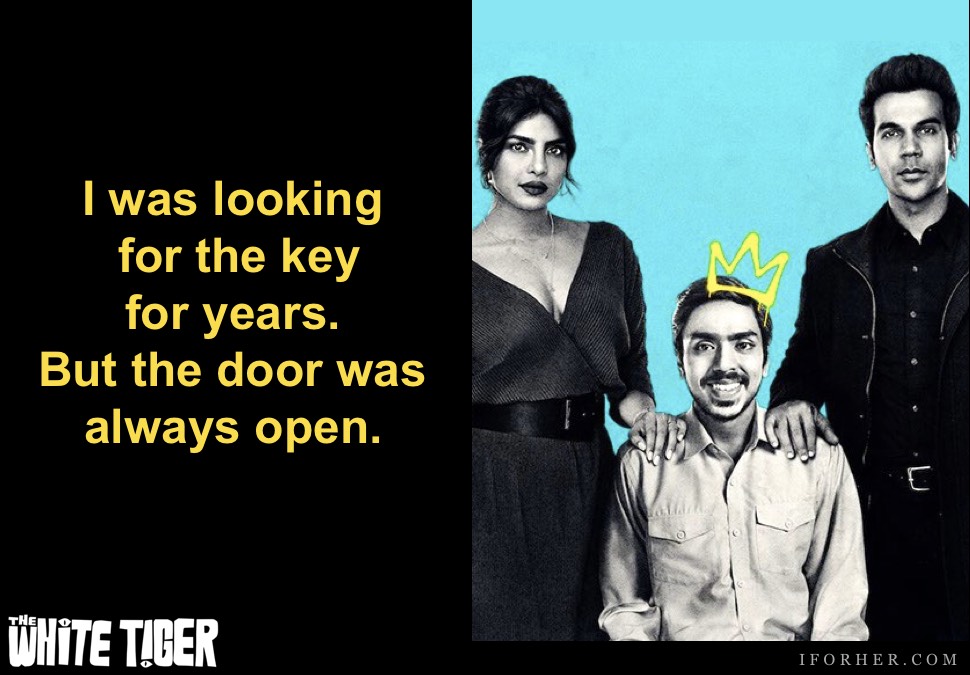 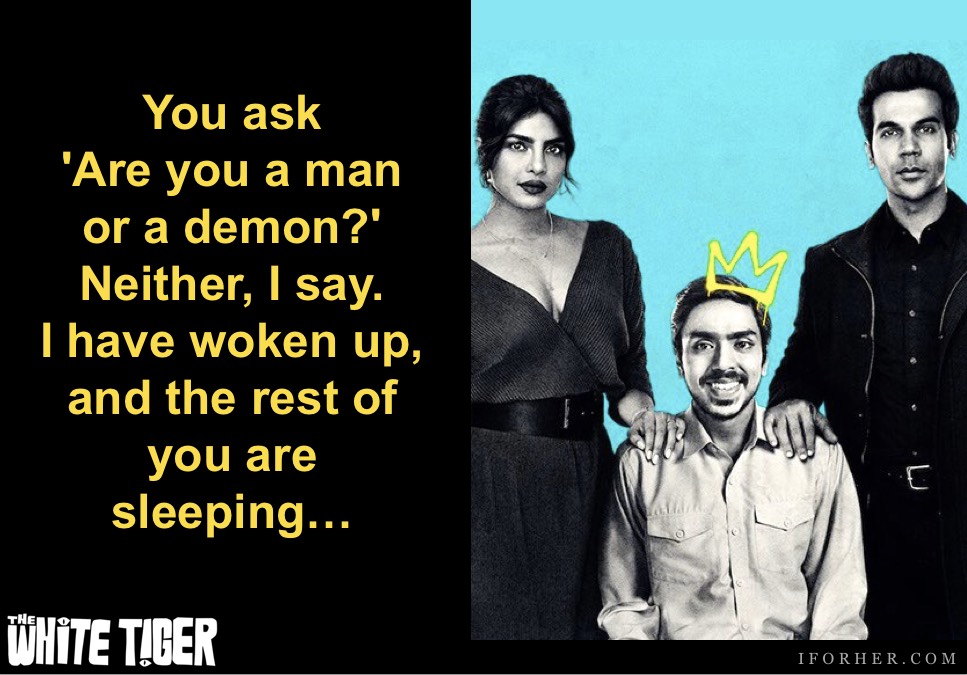 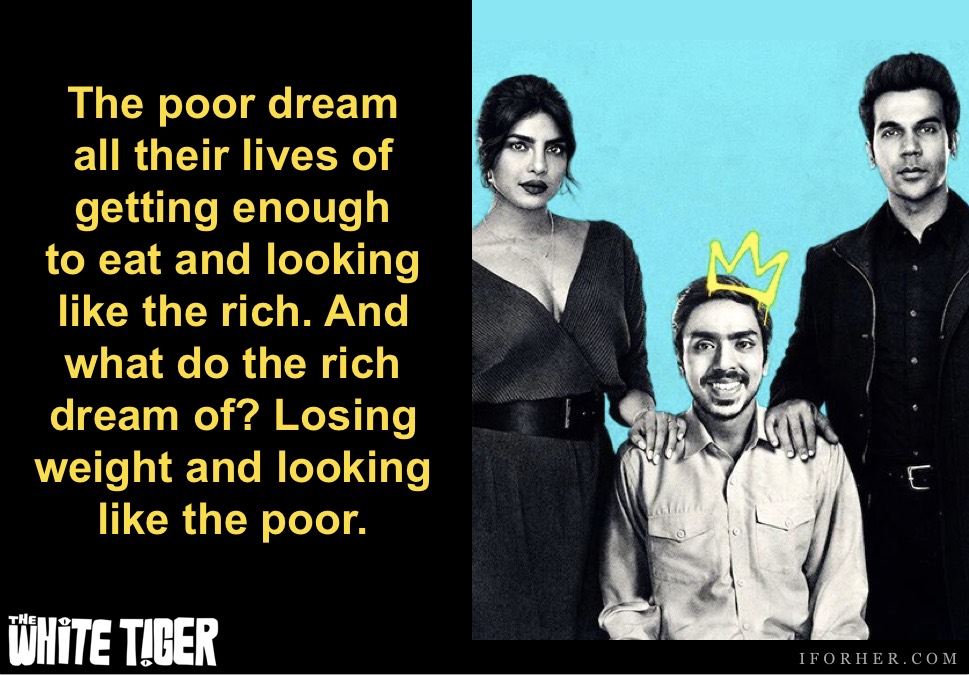 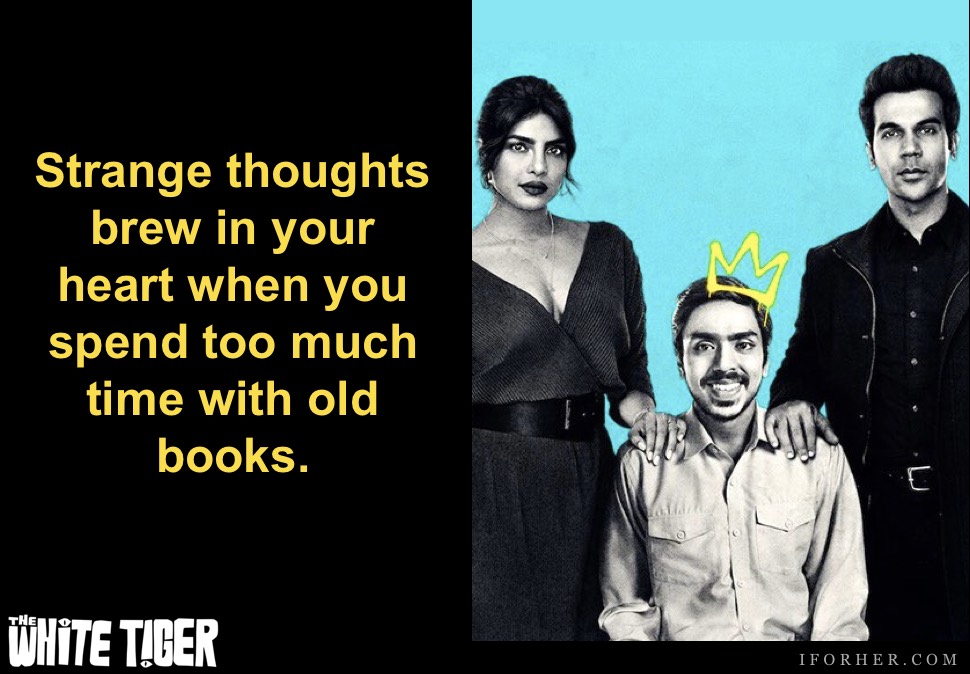 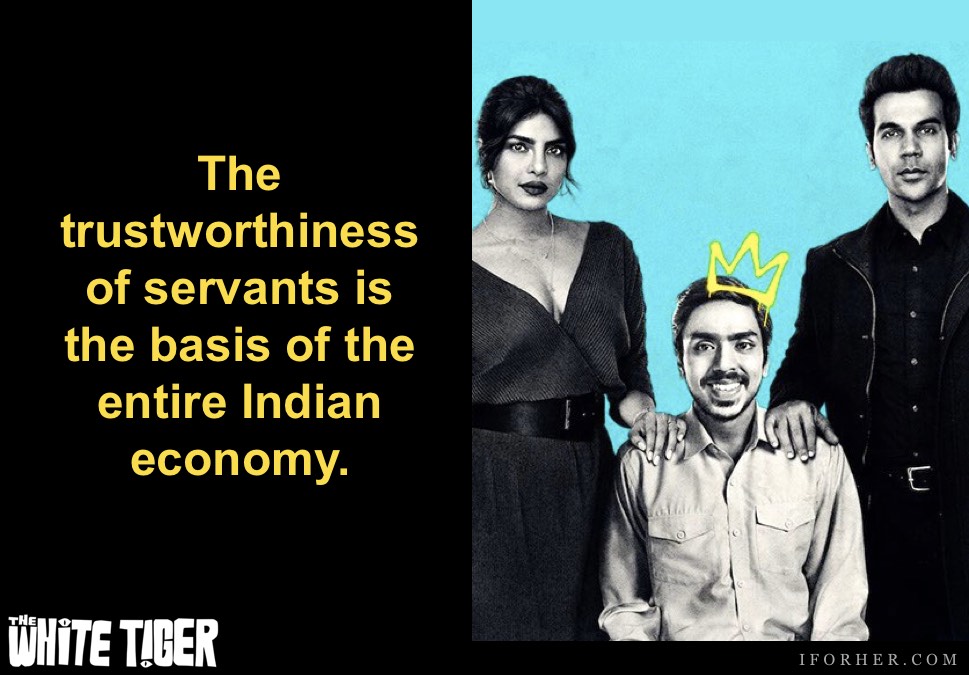 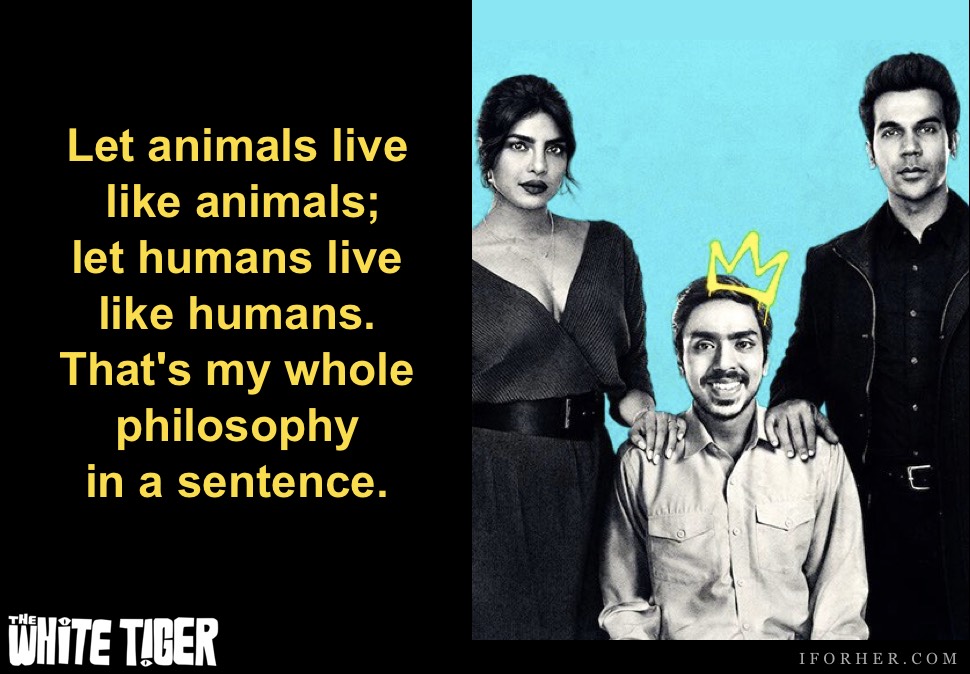 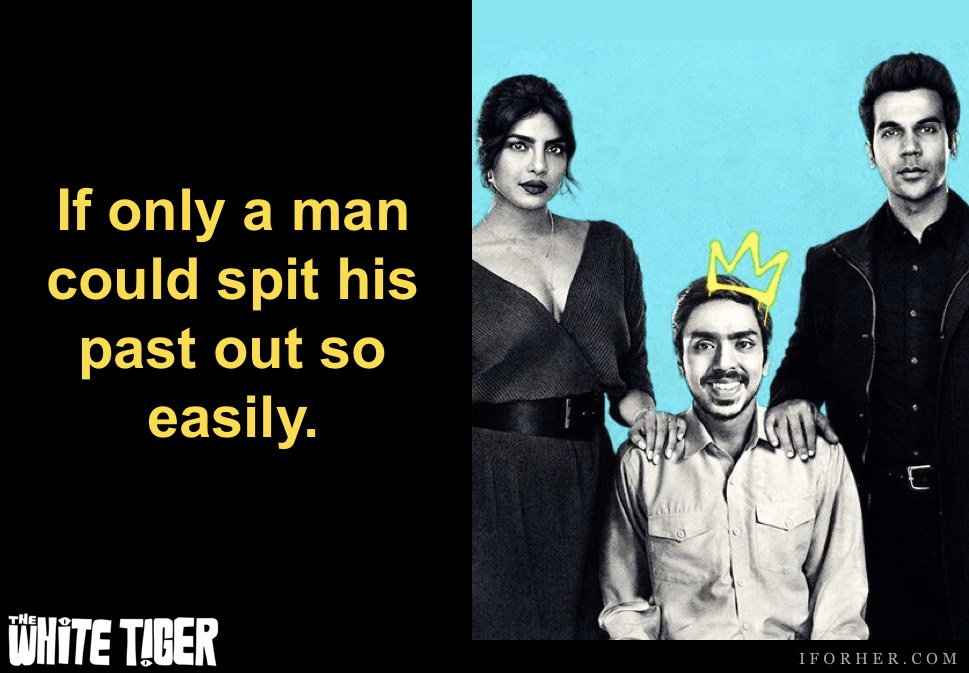 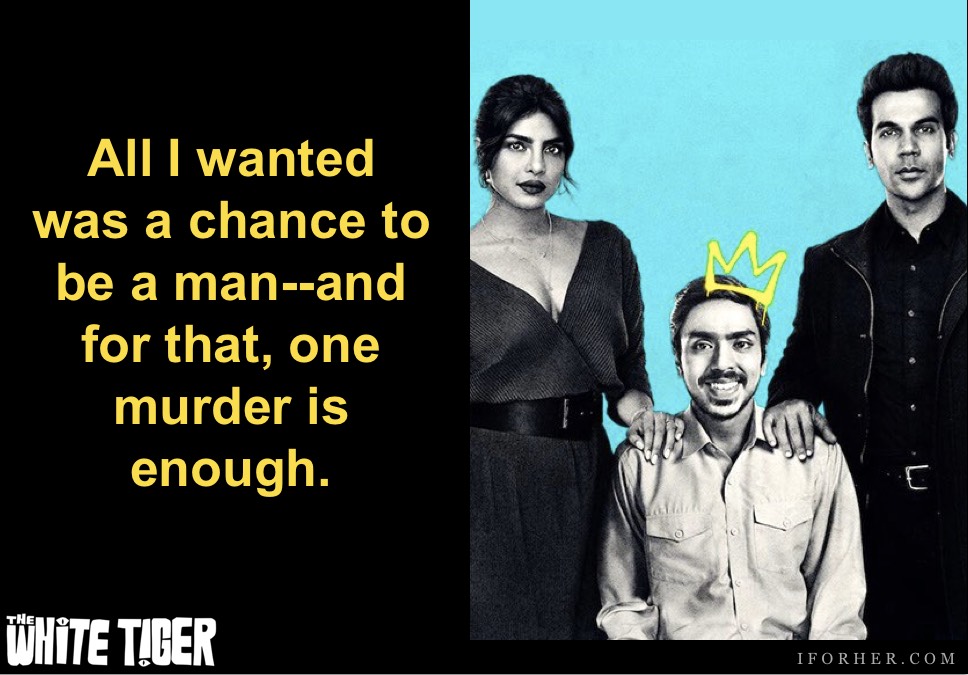 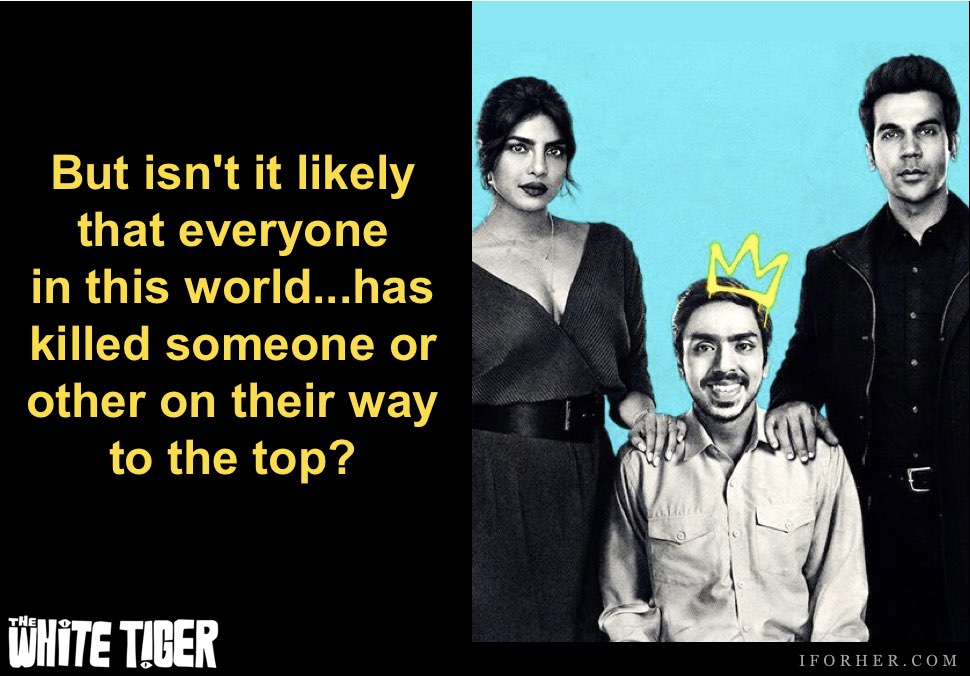 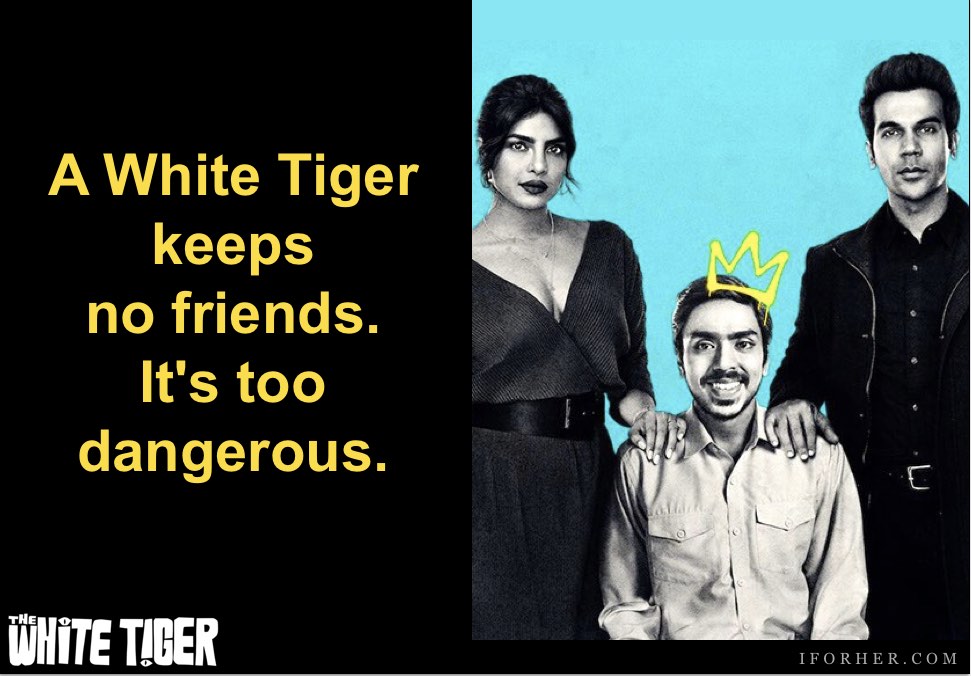 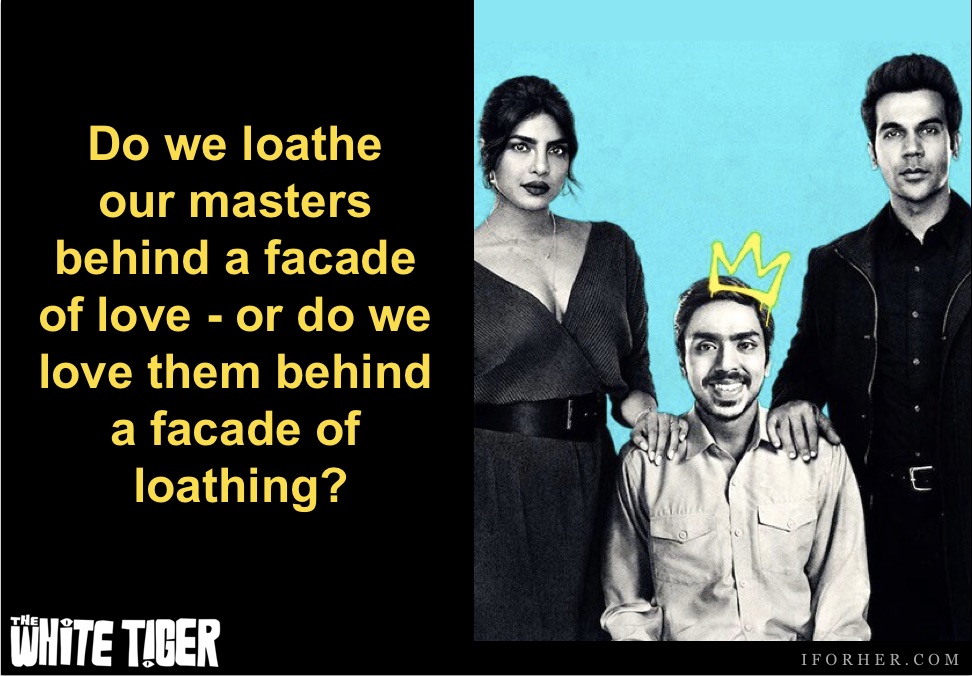 At IFORHER, we wish all the luck to the team of ‘The White Tiger ‘ for the Oscars!