It is quite disappointing when an actor is replaced in the sequel of a hit Bollywood movie. While sometimes it works, most of the time, the movie tanks at the box office as it couldn’t replicate the flavor of the original movie.

When the news of Akshay Kumar being replaced by Kartik Aaryan in Hera Pheri 3 surfaced, many were left disappointed. Many netizens took to social media to share their disappointment. 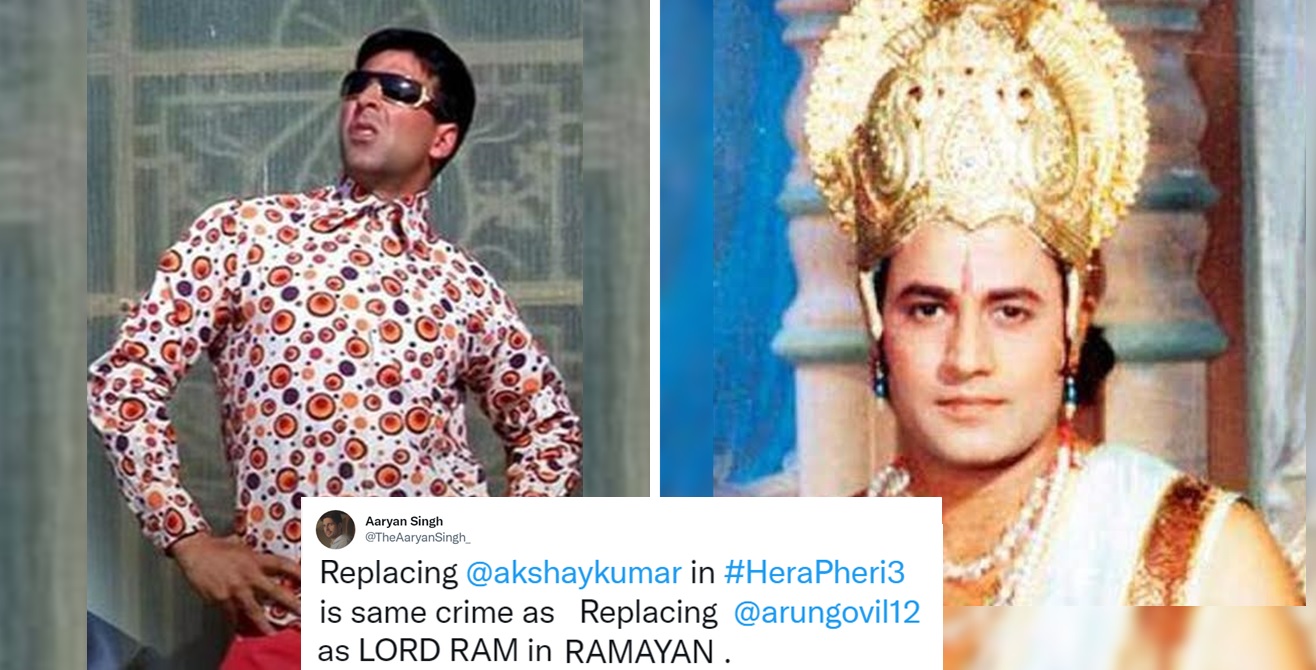 Here are the 7 times Bollywood replaced the actors in the sequel leaving fans angry!

No one can deny that it was Arshad Warsi’s determination that led to a massive fan following for Jolly LL.B. And, hence, when the makers announced the sequel with Akshay Kumar, many fans were disappointed. Even the unrealistic storyline with the one-man show failed to leave the fans impressed. 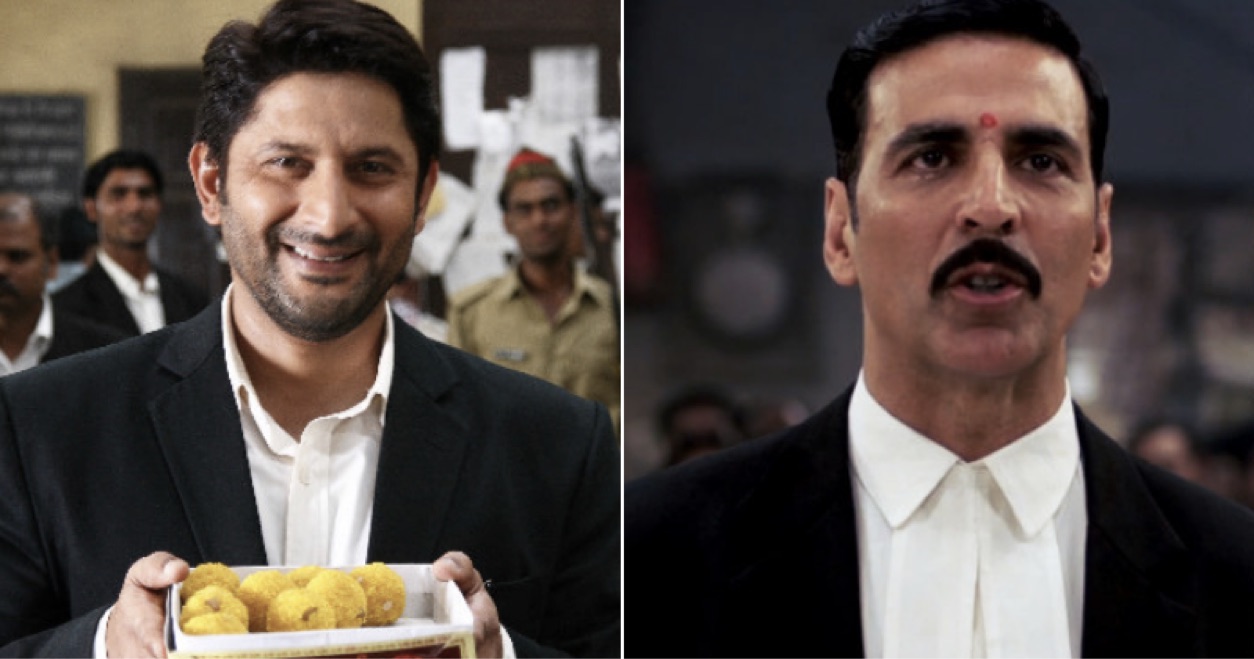 2. John Abraham replaced Akshay Kumar in Welcome Back, the sequel to Welcome

With Akshay being replaced in the Welcome sequel, the sequel was not even half entertaining as the original. Many fans shared how the sequel didn’t have the same vibes as that of the original film. The disappointment was obvious given the fact that John Abraham isn’t as good as Akshay when it comes to comedy.

Emraan Hashmi received a lot of love after his role in Once Upon A Time In Mumbai hit the right chords among the audience. Hence, when the makers replaced him with Akshay Kumar, the decision didn’t make sense to many. After the movie tanked at the box office, we are sure makers would have regretted their decision. 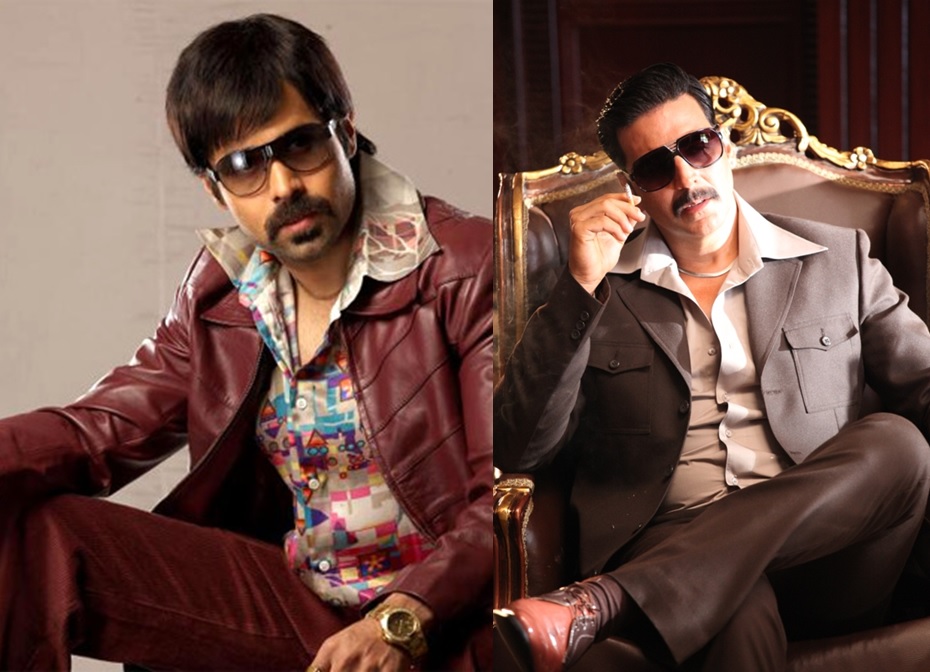 We can’t blame Manish for the failure of this movie. The movie lacked the substance and conviction of the original film. With a half-baked script, this movie left many disappointed. 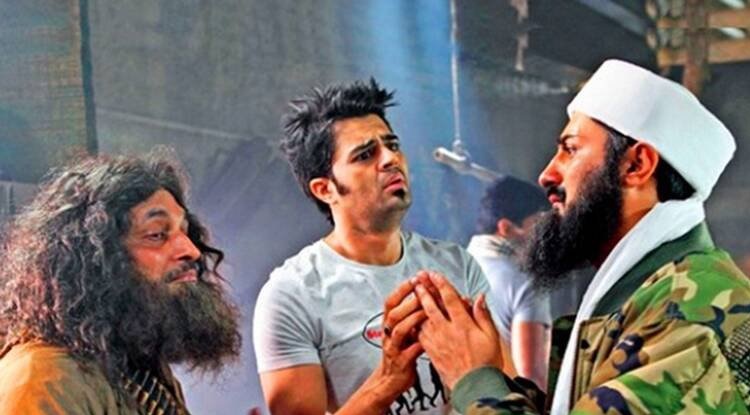 Many people took to social media to share their disappointment when makers announced their decision to replace Saswata in Kahanii’s spinoff. And, no one can deny that Abhishek failed to create a similar magic on-screen. 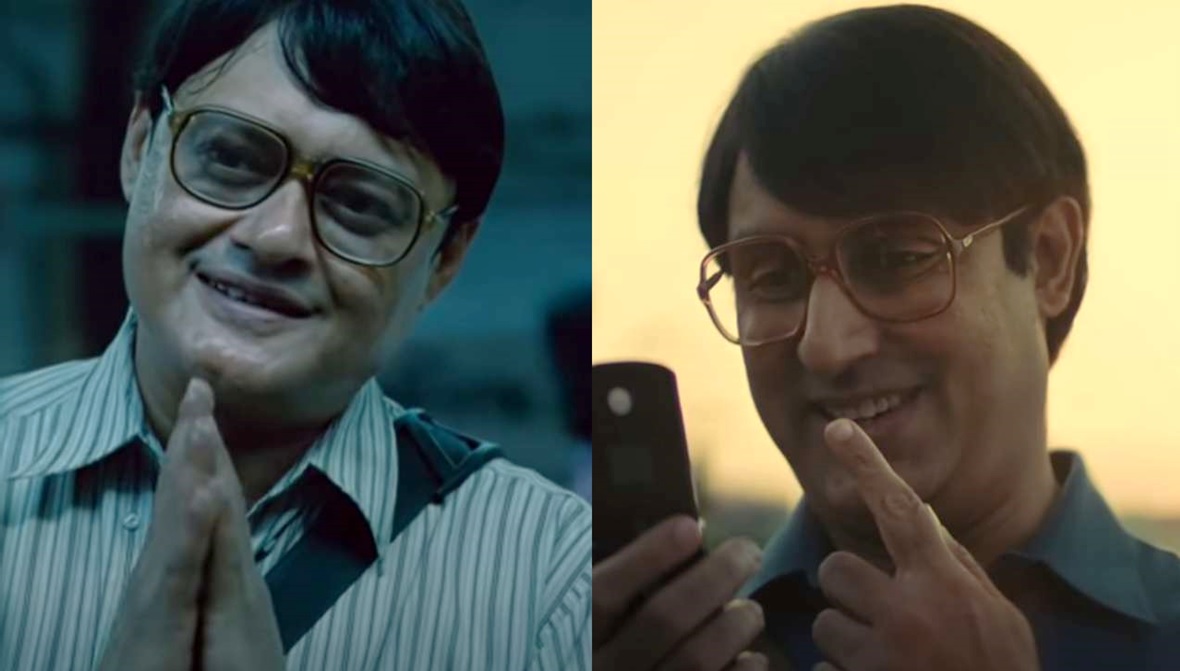 After the first two films of the Murder trilogy, when makers replaced Emraan Hashmi with Randeep Hooda, many were left disappointed. Losing Emraan as the face of the sequel, makers lost the flavor of the original. 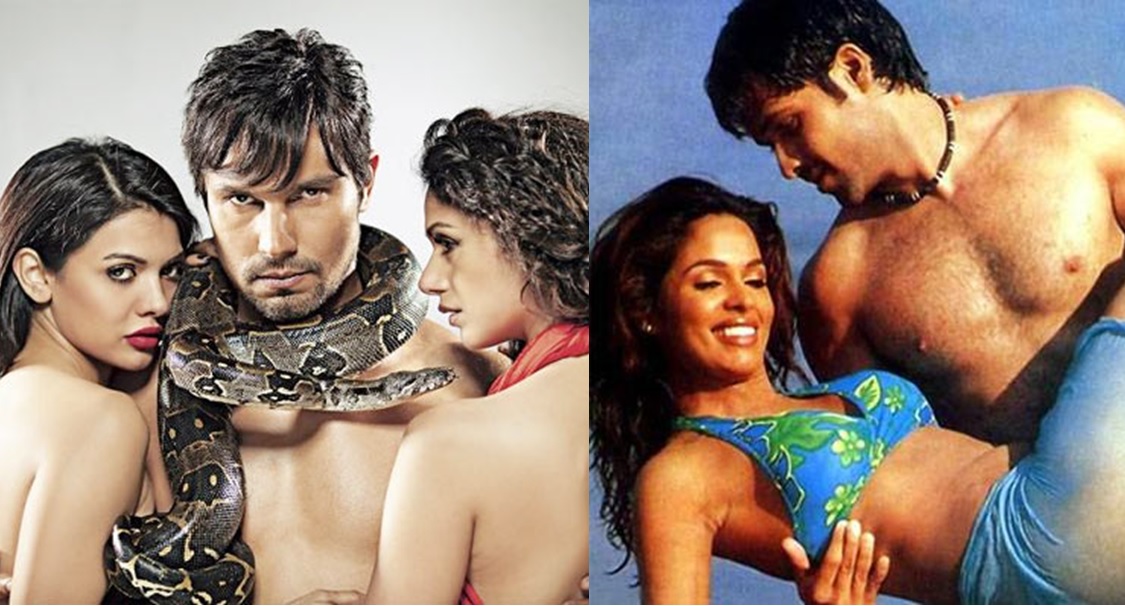 The internet went berserk when the news of Kartik Aaryan replacing Akshay Kumar in the superhit comedy – Hera Pheri’s sequel – surface. Though the movie is yet to hit the theatres, many felt that Hera Pheri 3 without the original cast will lose its flavor. Many felt that though Kartik Aaryan may be a good actor, he isn’t as good as Akshay when it comes to comedy! 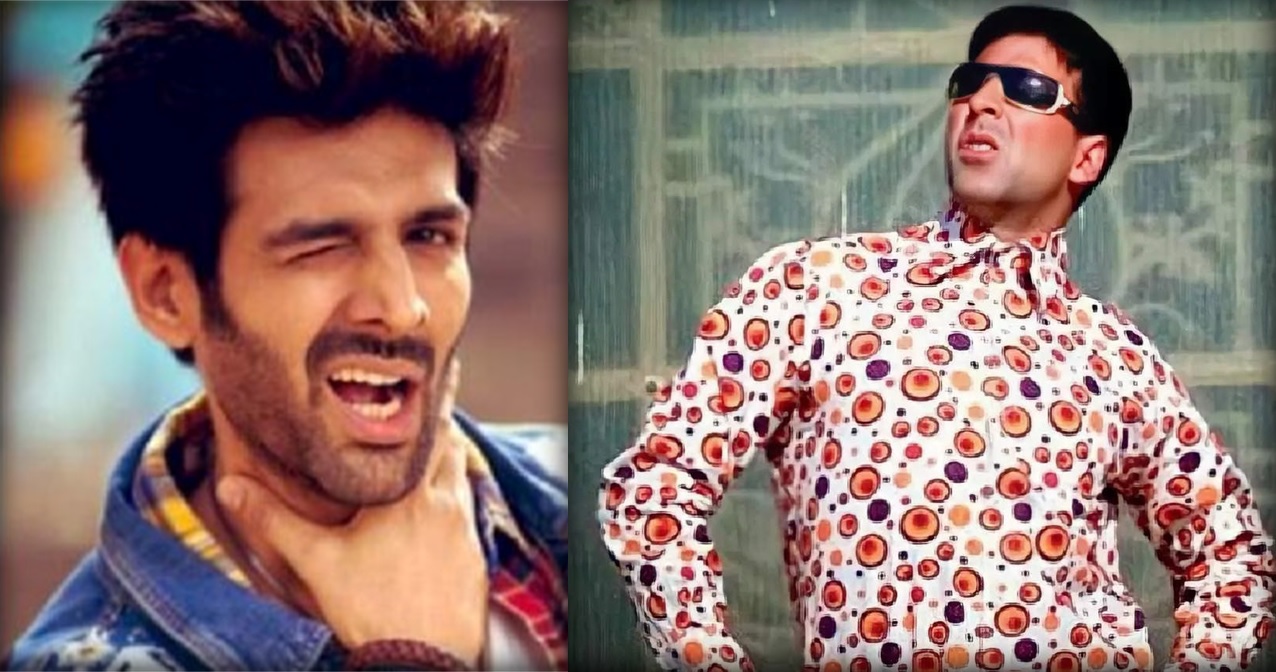