Dil Chahta Hai movie that touched the hearts of our generation. With time, we have realized that Sid – the uncelebrated hero – is the heart of this movie. After 20 years, it’s the character of Sid, who has aged so well. Here are all the moments that made us fall in love with Sid.

1. Like us, he also doesn’t like Akash’s nonsense. He doesn’t shy away from calling out his problematic attitude. He and Akash only had a fallout because he was the only person who could call him out for his toxic and disrespectful behaviour towards Tara. 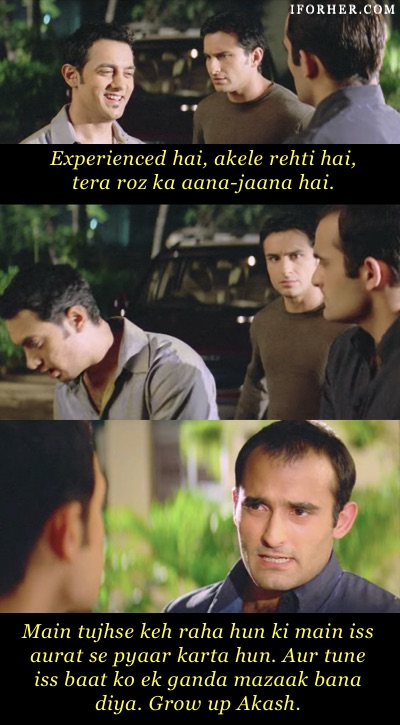 2. He is a perfect gentleman. Even before looking at her face, Sid stops to help Tara with her bags. He is the kind of person, who would always lend a helping hand to a person in distress.

3. Remember, while Akash tries hard to ignore Deepa & Sameer is busy laughing, it is only Sid who makes conversation with her.

4. While Akash tries his best to break up Sameer’s relationship, it is Sid, who actually gives him the advice he needed. 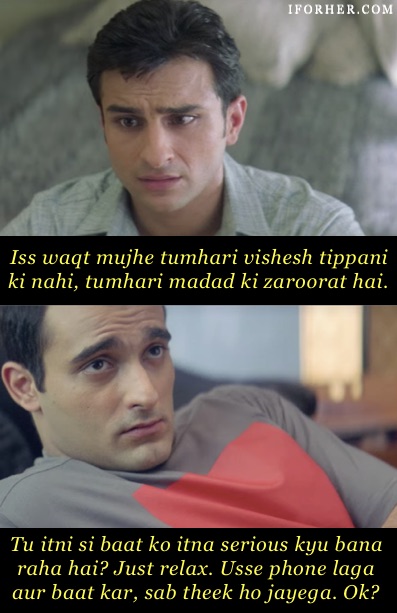 5. Unlike the other two man-children who refuse to grow up, Sid is an exception. He understands life so well and how it would turn out!

6. Sid’s entire conversation with Deepa about love is so beautiful. He talks to her about falling for the wrong people and putting yourself first in life. After this powerful scene how can’t one fall in love with Sid. 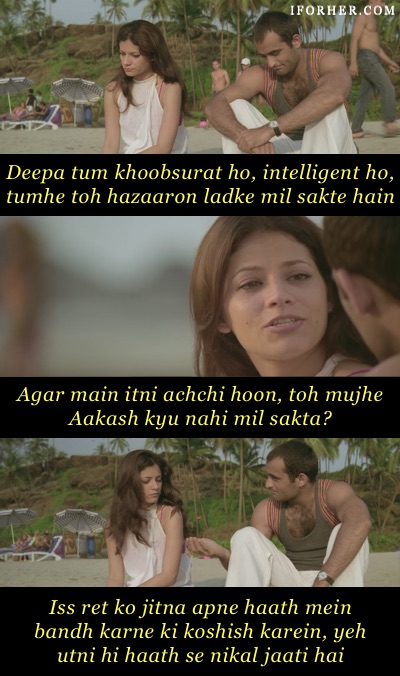 7. Sid doesn’t judge people. He just makes an attempt to understand them. Even when Tara tells him about her daughter and divorce, he doesn’t judge her. Rather, he comforts her and tells her that what she went through was unfair.

8. He has such a mature take on his love for Tara. He doesn’t force her to love him back but doesn’t even stop himself from feeling the emotions he wants to. 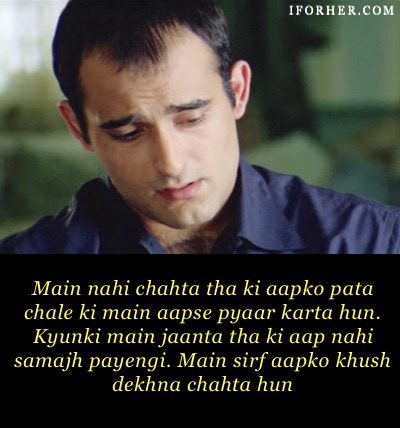 9. When Tara’s ex-husband doesn’t let her daughter visit her for her birthday, he takes Tara out for dinner so that she doesn’t feel alone.

10. Though both his friends may have judged his feelings for Tara, he didn’t judge any of them for their choices. He even gave Sameer the strength and support he needed to confess to Pooja.

11. Unlike many men, he doesn’t hesitate to cry or be emotional. He weeps for the woman he loves. 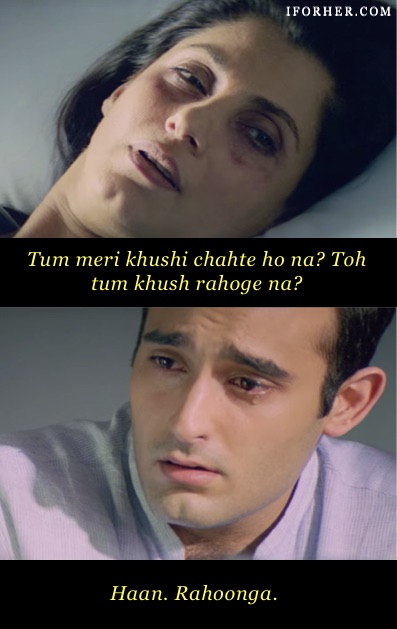 Sid definitely made us fall for him. Didn’t he?