Ranbir Kapoor has been in the Bollywood industry for quite some time now. He made his debut with Sanjay Leela Bhansali’s film Saawariya alongside Sonam Kapoor. While his debut movie tanked badly at the box office, Ranbir still managed to gather audience love over time.

But, sadly, most of the roles that he has played in the past is the reminder of Bollywood’s obsession with toxic man-child leads. Though these roles shouldn’t have been promoted, but many of us fell for the trap.

For the unversed, a man child is just what the name suggests. It means a grown-up man (in the case of Bollywood probably a man with six packs) who refuses to act like an adult. He is stubborn, immature, does childish things to grab attention, evades responsibility, and throws tantrums. And, Ranbir Kapoor has played many such roles, who are nothing more than man-child. Here are 5 of them: 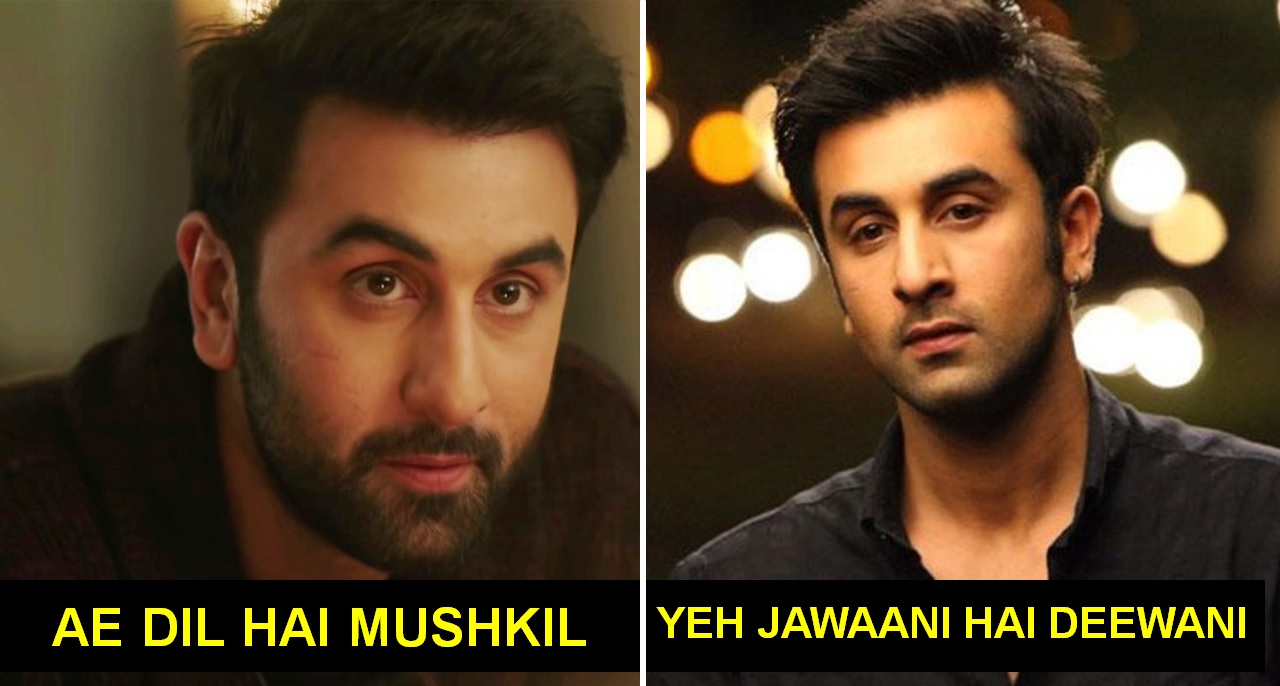 Sid Mehra played by Ranbir Kapoor is a careless rich brat, who is dependent on his father. After completing his education, he starts working with his father but couldn’t last more than a week. While he is aimless, Aisha (Konkona Sen Sharma) knows exactly what she wants in life. She wants freedom and a chance to do something new.  When Sid’s parents kick him out, he turns up at Aisha’s door. While Sid is dependent, Aisha is fully independent. He is extremely careless about life and gets rejected by Aisha and that’s a wake-up call for him.

In the movie, Ranbir Kapoor plays the role of Raj, who keeps shuffling between women. Not only he is commitment phobic but also keeps making false promises to his girlfriends. The movie revolves around Ranbir’s character who keeps ruining many lives and tries to fix them with just one apology. 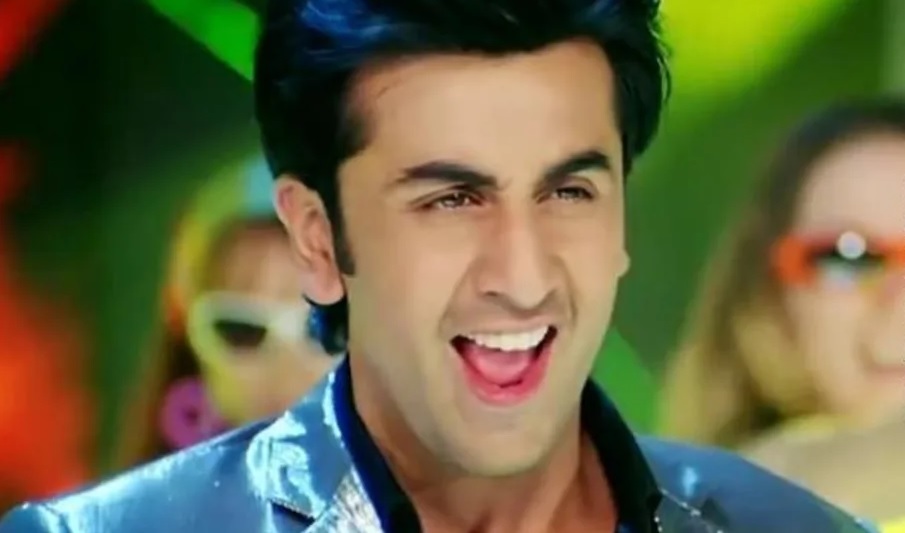 Ayan may have made you fall in love with him, but he doesn’t understand the meaning of consent. Even after Anushka Sharma’s character Alizeh repeatedly tells him to just be friends, Ayan (played by Ranbir Kapoor) keeps pressurizing her for the relationship. And, when she denies him, our so-called romantic hero tends to get angry and abusive. 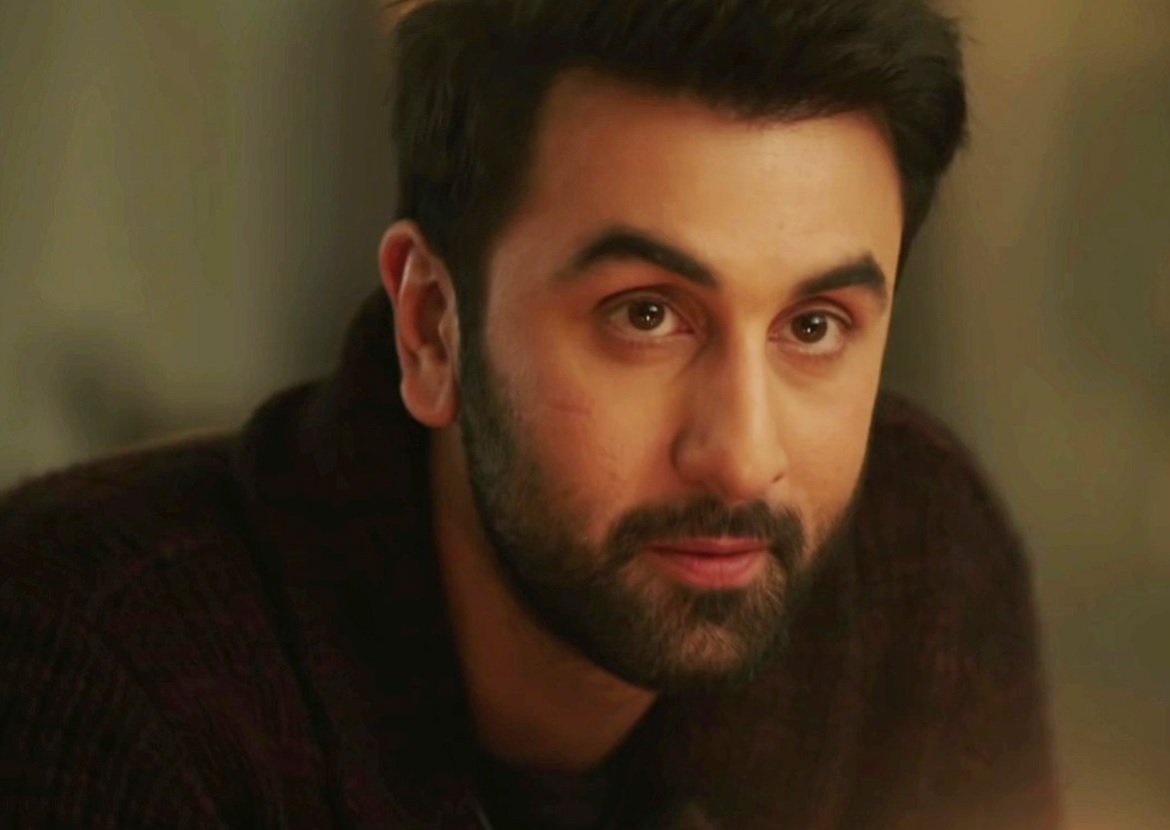 Ranbir Kapoor’s ‘Jordon’ is nothing less than a man-child. He is stubborn, selfish, indecisive, and arrogant. Just because Jordon couldn’t make up his mind, he harms Heer played by Nargis. 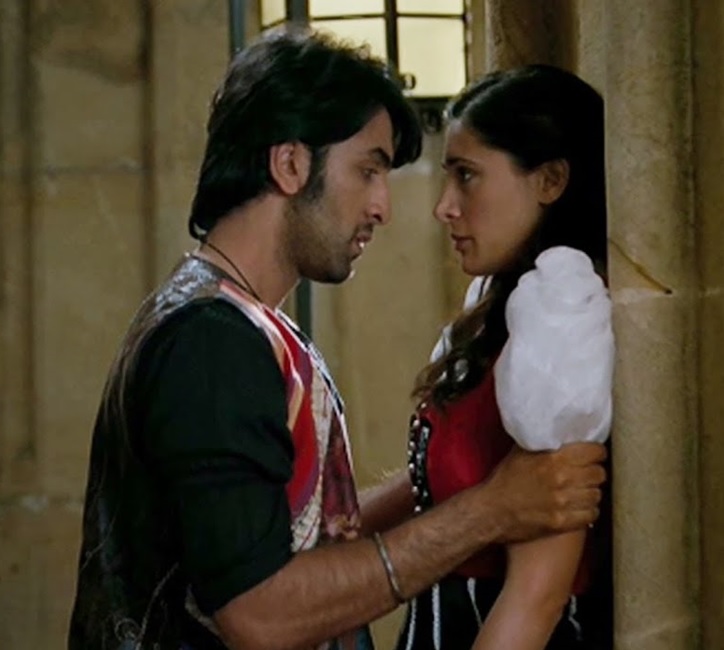 While many of us adored Yeh Jawaani Hai Deewani for its amazing soundtrack, dialogues, and some relatable sub-plots, no one can deny that Bunny/ Kabir was nothing more than a selfish man-child and Naina made a mistake choosing him. Kabir was not only commitment phobic but also didn’t leave a chance to evade responsibilities. He was so self-centric that he only cared about his dreams and not about people around him.