In recent times, many actors and actresses have been vocal about how much difficult it is for actors to make a switch from the TV industry to Bollywood. There are very few, who managed to rule both TV and cinema screens. Here are some of the successful actors, who started from TV and later managed to rule the big screens. 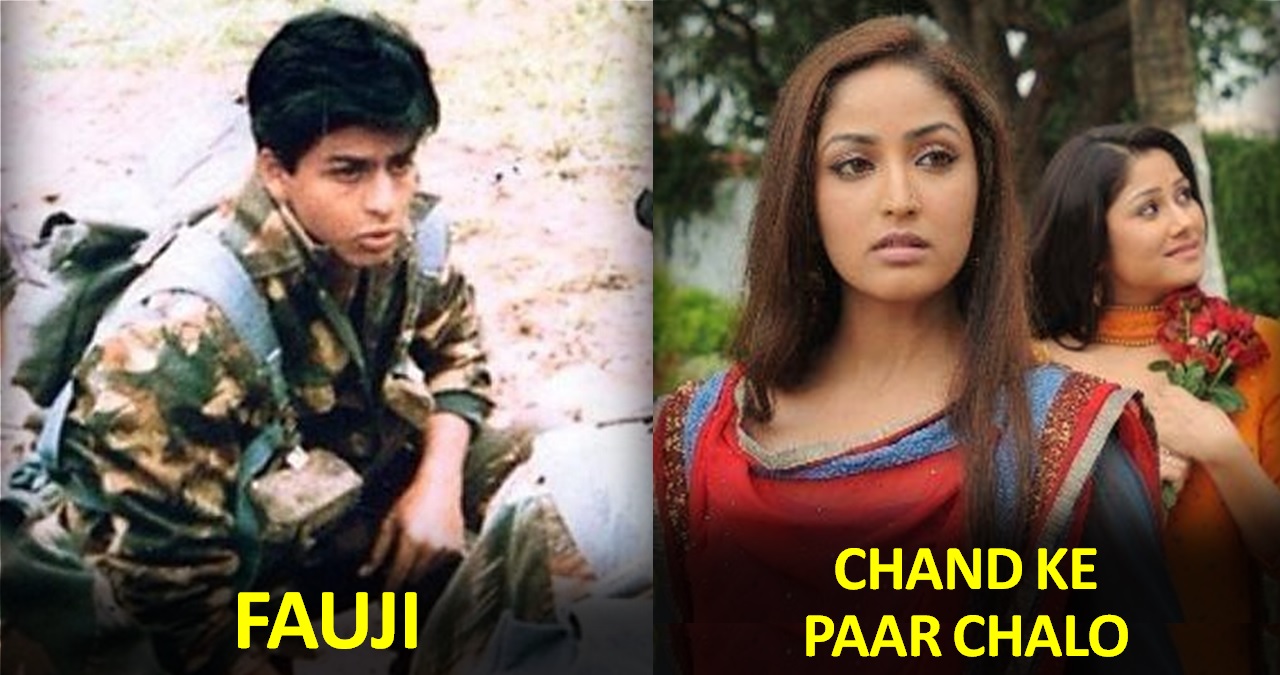 Starting his career with Fauji in 1989,  Shah Rukh Khan did many television shows before making it big in Bollywood. Other than Fauji, he has been part of many great TV shows like Circus, Umeed, Wagle Ki Duniya, and others. His charm and unique acting style made him win hearts across TV and big screens. 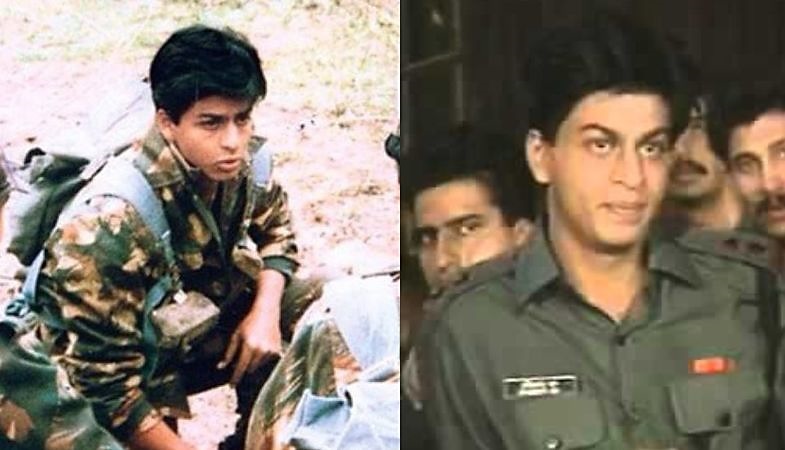 Vidya Balan, who played the role of Radhika Mathur in the successful TV show, Hum Paanch, made her Bollywood debut in the movie Parineeta against Saif Ali Khan and Sanjay Dutt. 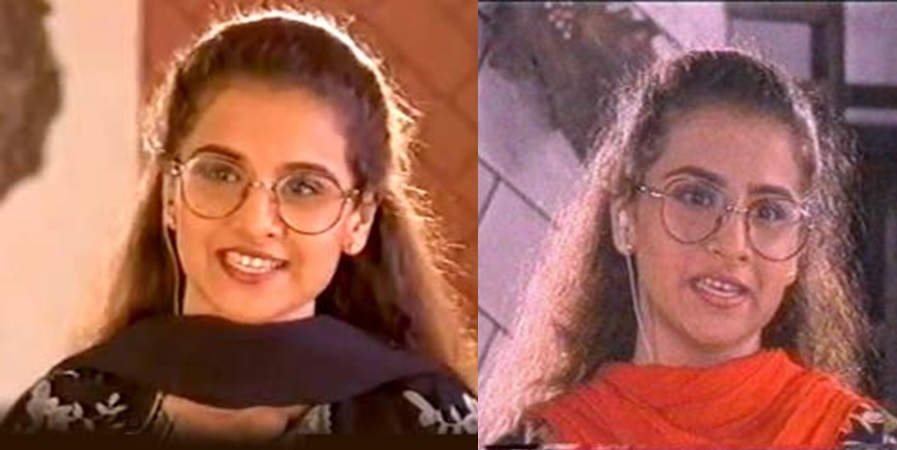 As we all know, Sushant Singh Rajput started his TV career with Kis Desh Mein Hai Meraa Dil and later played an unforgettable role in Pavitra Rishta. He also made an appearance in CID. Before making his Bollywood debut in Kai Po Che, he also participated in reality TV shows Zara Nachke Dikha and Jhalak Dikhhla Jaa 4! 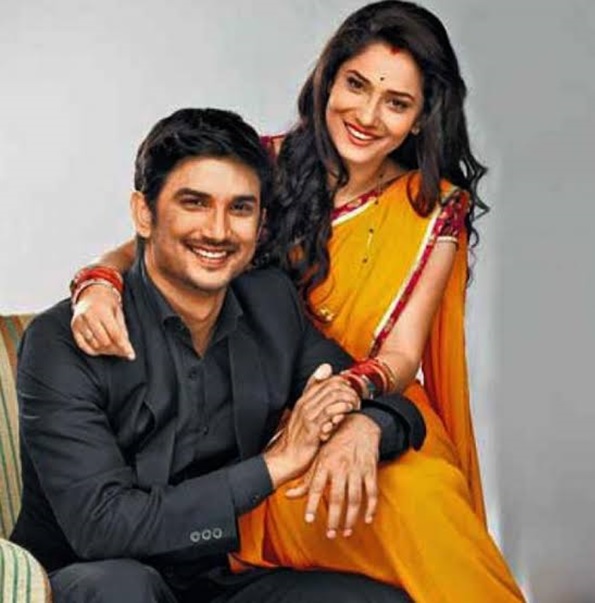 Starting her career with TV shows like Chand Ke Paar Chalo, followed by Raajkumar Aaryyan, CID, and Yeh Pyar Na Hoga Kam, Yami Gautam started her movueShe was also a contestant on Meethi Choori No 1 and Kitchen Champion Season 1 in 2010. Before she began acting in films and made her Bollywood debut with Vicky Donor in 2012. 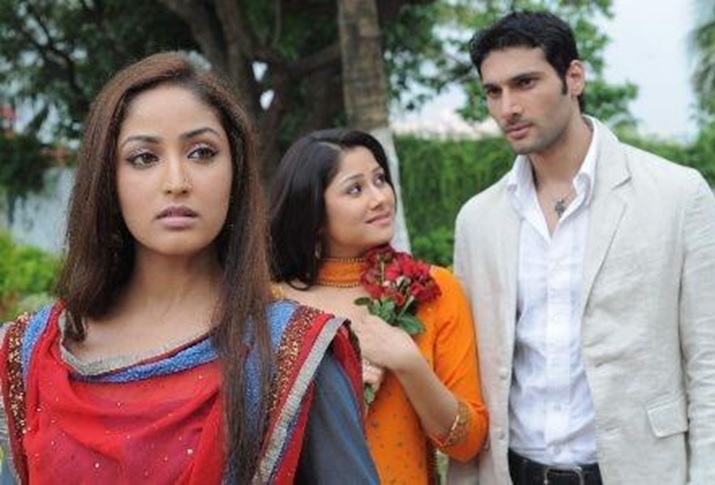 Another great actor, who started from TV and later made it big in Bollywood is Ayushmann Khurrana. Ayushmann was an RJ with BIG FM when he auditioned for MTV Roadies Season 2. He also acted in TV serials like Kayamath, Ek Thi Rajkumari along with appearances in shows like India’s Best and Channel V Popstars. After winning many hearts on TV, Ayushmann made his Bollywood debut with the movie Vicky Donor and the rest is history! 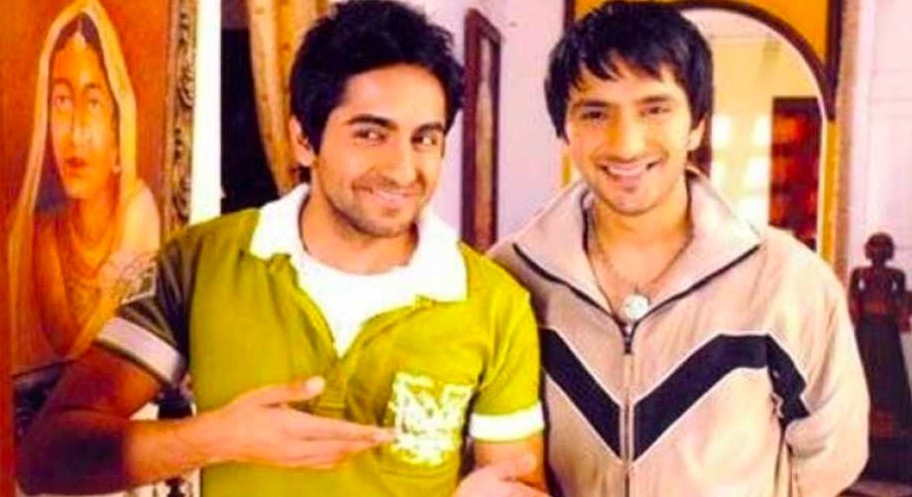 Thanks to the iconic TV serial Shanti, Mandira Bedi was a household name even before her Bollywood debut in Dilwale Dulhania Le Jayenge. Not just Shanti, Mandira was also a part of many successful TV shows like Aahat, Aurat, Ghar Jamai, CID, Kyunki Saas Bhi Kabhi Bahu Thi, Jassi Jaissi Koi Nahin, and Sarabhai vs Sarabhai. 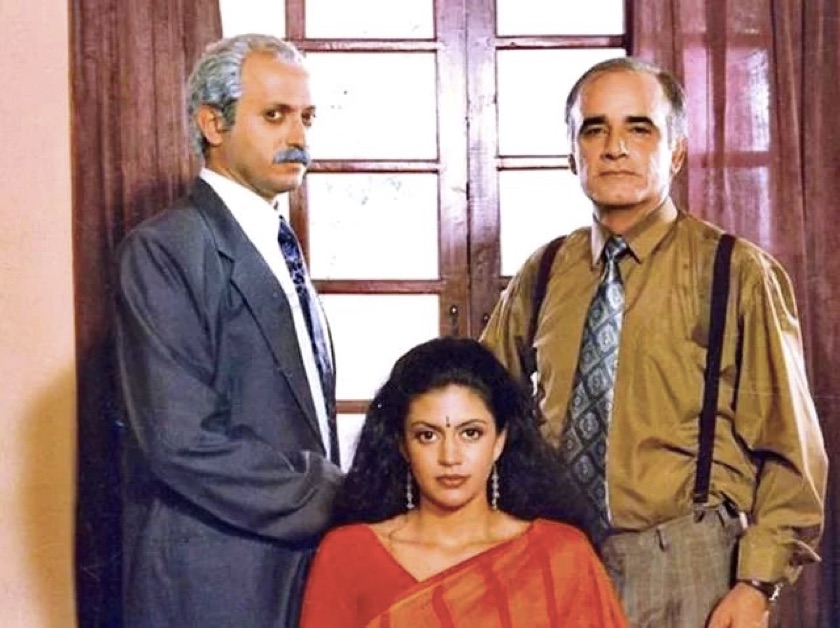 R Madhavan won many hearts with his heart-touching performances in many successful TV shows – Banegi Apni Baat, Ghar Jamai and Saaya. He was also a part of Aarohan, Sea Hawks, Yeh Kahan Aa Gaye Hum and Tol Mol Ke Bol. He did all these shows way before he made his Indian film debut with Shanti Shanti Shanti. 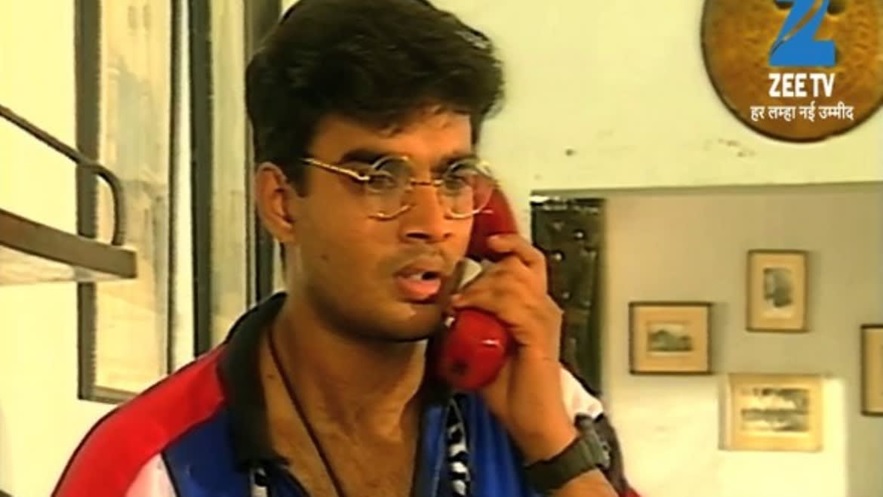 Another actor, who started with TV and later moved to Bollywood, is Hansika Motwani. Before her debut as a child actor in Bollywood movies like Hawa, Koi… Mil Gaya, Hansika made her TV debut with Des Mein Niklla Hoga Chand. Later, she was part of many popular shows like Shaka Laka Boom Boom, Kyunki Saas Bhi Kabhi Bahu Thi, Son Pari, and Karishma Kaa Karishma. 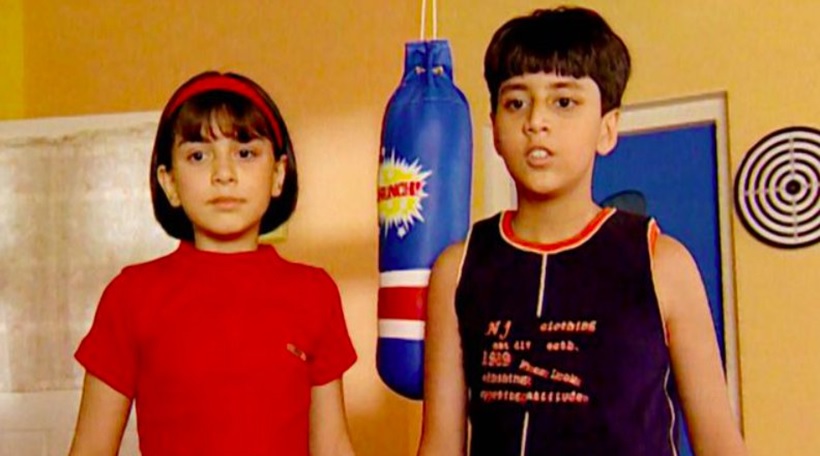 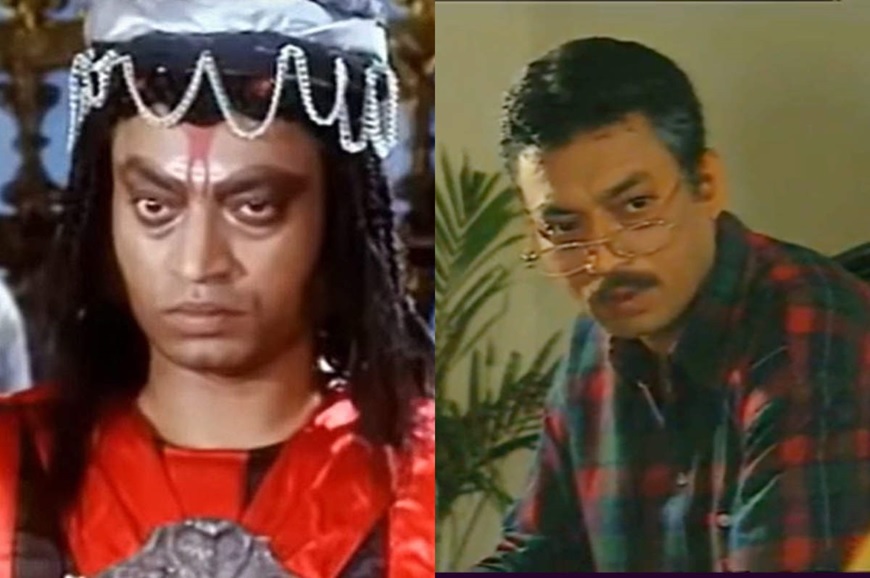 Before her Bollywood debut in Rock On!!, Prachi Desai won many hearts with her performance in TV shows like Kasam Se, Kasautii Zindagii Kay and Jhalak Dikhhla Jaa. 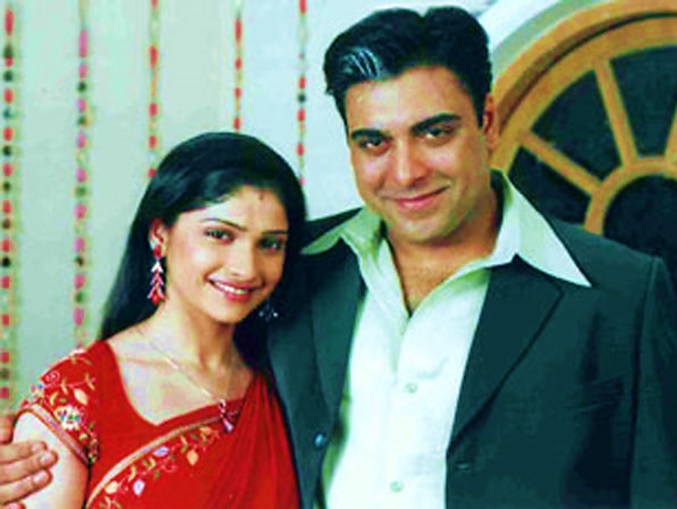 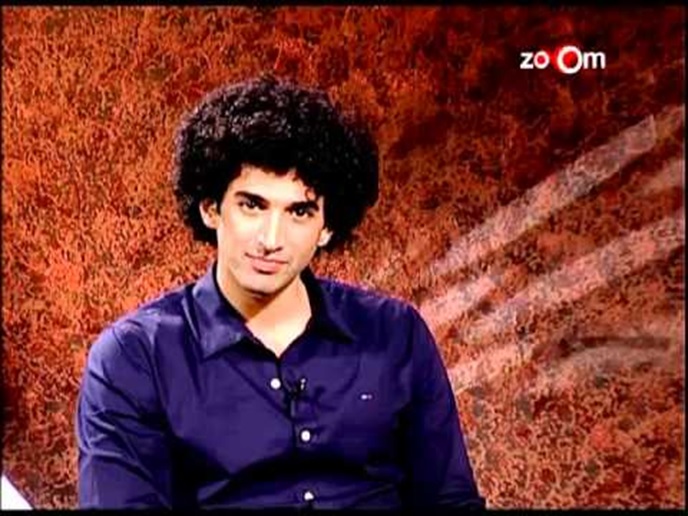 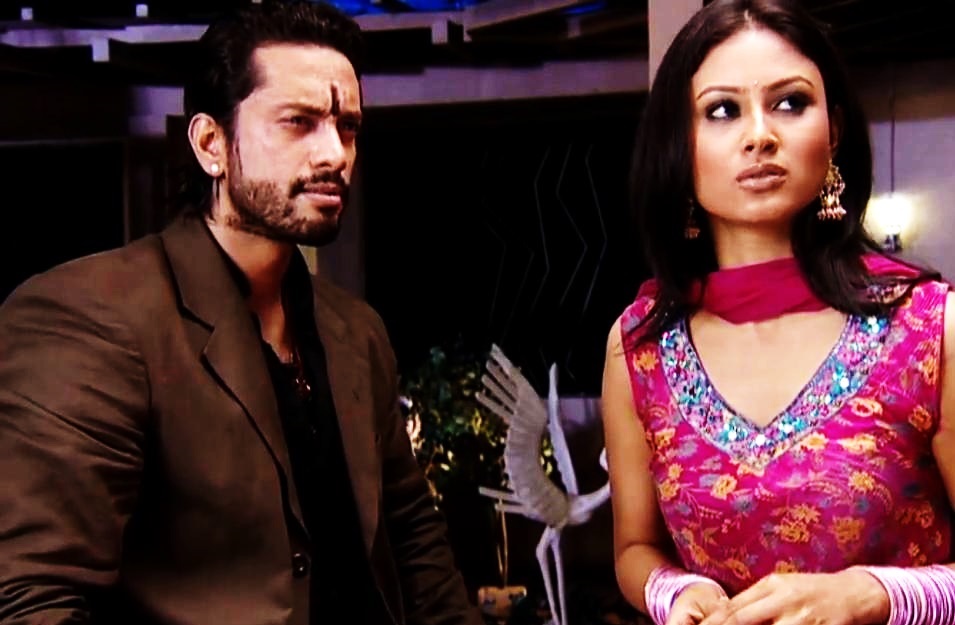 It’s not easy what these actors have achieved with their determination and hardwork. Out of the above, which one is your favorite actor? Tell us in the comments below. 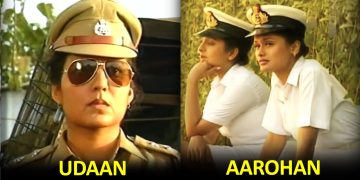