With Masaan, Uri, Sardar, Vicky Kaushal Has Proven He Is An Actor Not Another Shallow Superstar

No one can deny that there has been a dearth of talent in Bollywood. While there are many superstars in Bollywood, what it lacks are actors. There are very few, who have managed to win the hearts of the audience as well as critics. And, one such great talented actor is Vicky Kaushal. It has been only eight years since Vicky Kaushal made his debut on the silver screen. But in this short span of time, the actor has successfully managed to capture the hearts of millions.

Vicky Kaushal has this rare ability to make any role his own and completely immerse himself in it. This is the reason why this talented actor stands out. In 2015, Vicky Kaushal displayed his magic in Masaan. Seven years later, the magic hasn’t faded away. Vicky Kaushal has still managed to rule our hearts with his brilliant performances. From Masaan to Sardar, he has managed to surprise us with his talent every single time. 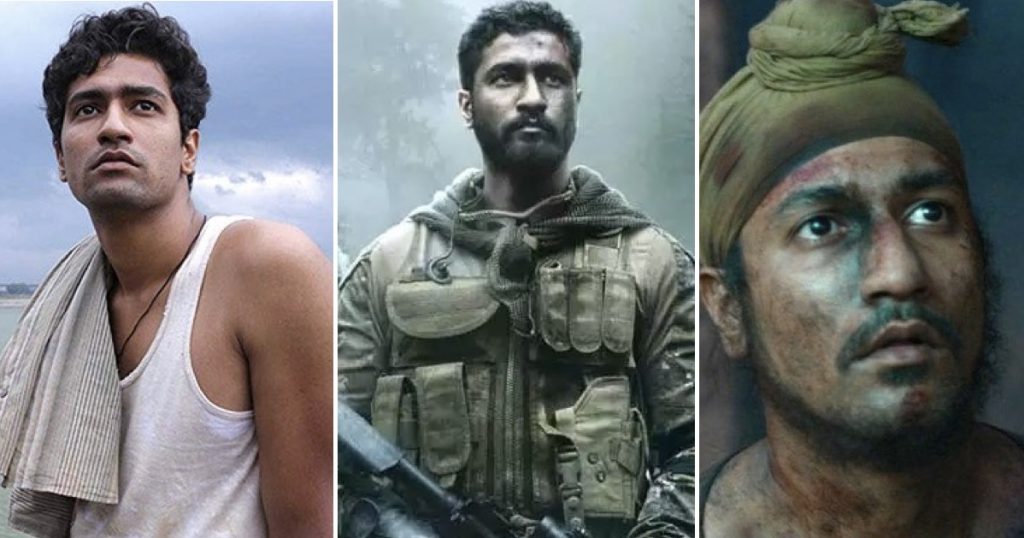 On his birthday, here’s a quick look at the versatility he has displayed in a short span of his career.

Vicky Kaushal played the role of Deepak – a young college student from an impoverished background, who loses his first love. Vicky pulled this character with so much intensity that very few newcomers can pull off. His pain, hopelessness, and frustration touched so many hearts. 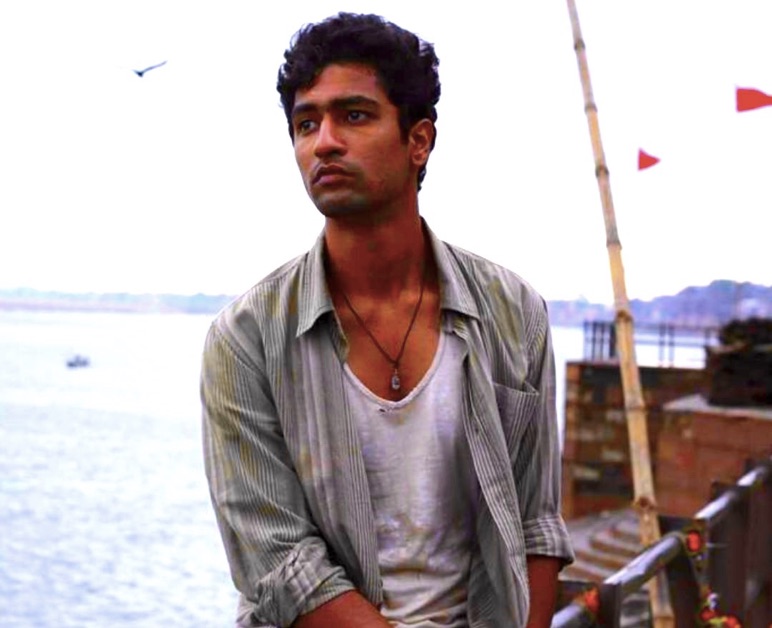 Playing a gray character like Raghavan was definitely a bold choice. With his power-packed performance, he justified such a difficult character. Who would have thought that Vicky could play a drug-addict cop with just as much ease as he could play a young heartbroken man. 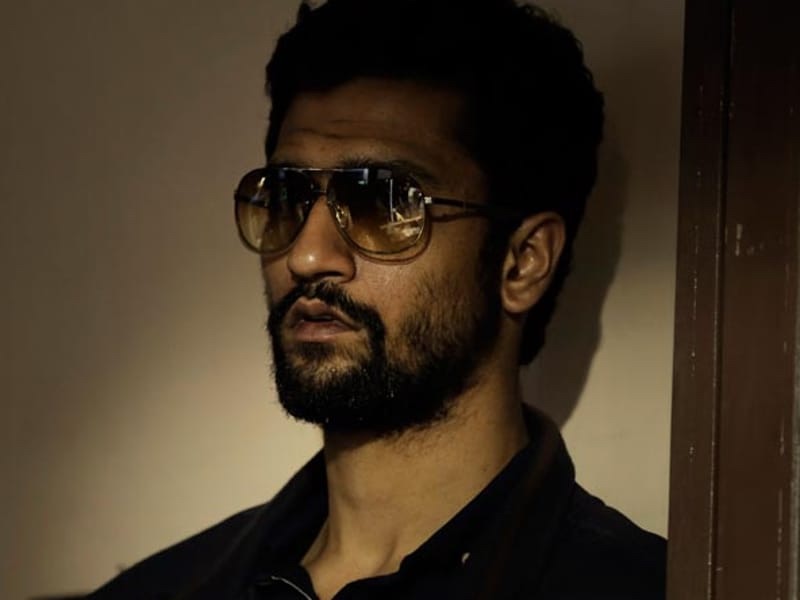 This Netflix’s first Hindi special introduced us to Vicky Kaushal, whom we could relate so much. Vicky played the role of Sanjay, a 20-something adult, who had to deal with parental pressure, a bad affair, and tentatively falling in love. 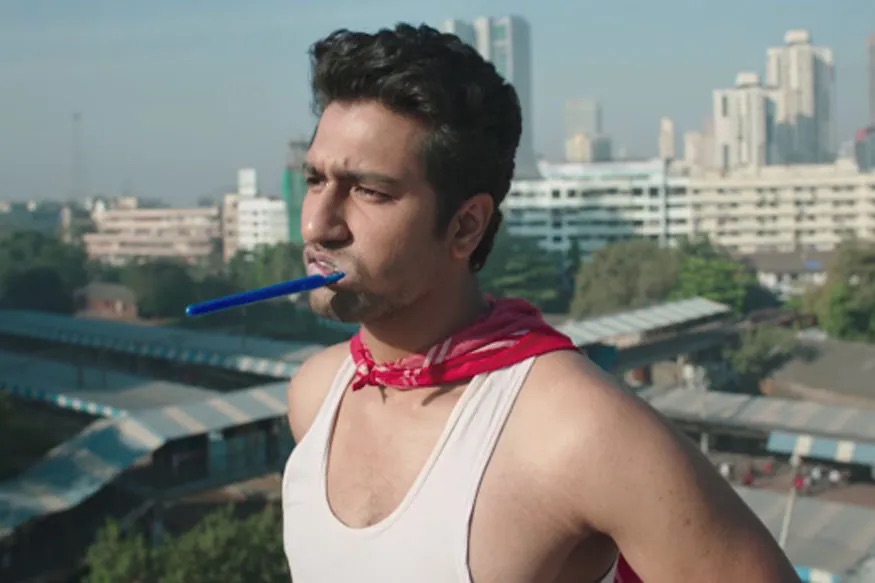 Again, a role where he was second to the lead but still stands out. Starring alongside Alia Bhatt in this Meghna Gulzar directorial, Vicky Kaushal makes a stunning case for himself. In this cross border spy story, the raw and love-filled character played by Vicky melts our hearts. 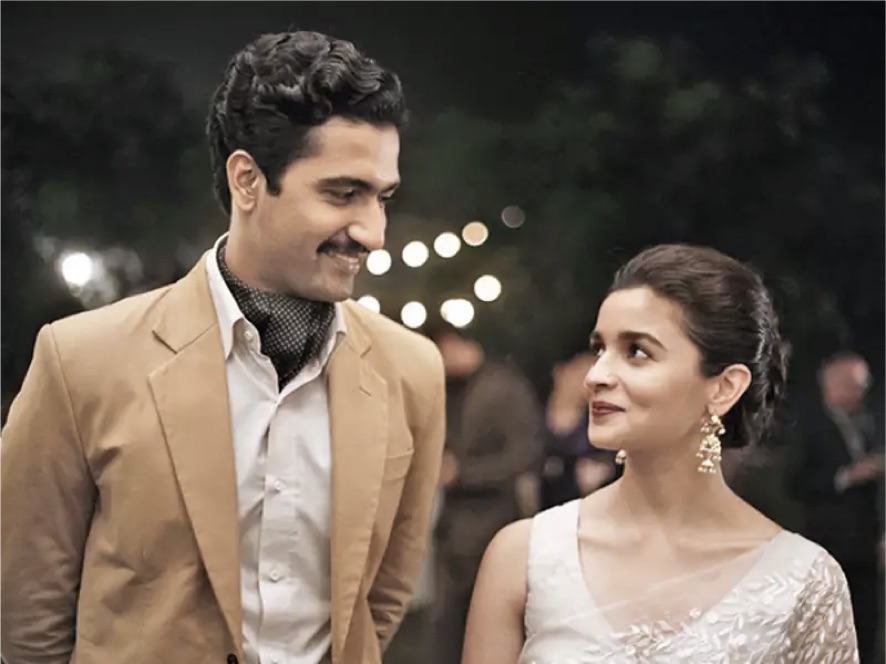 Playing the role of the average Indian husband as Paras, Vicky Kaushal showed his versatility. He is one of the finest actors, who has never let himself be the captive of the unbelievable ‘macho man’ image of Bollywood heroes. He has always strived hard to give us relatable characters. 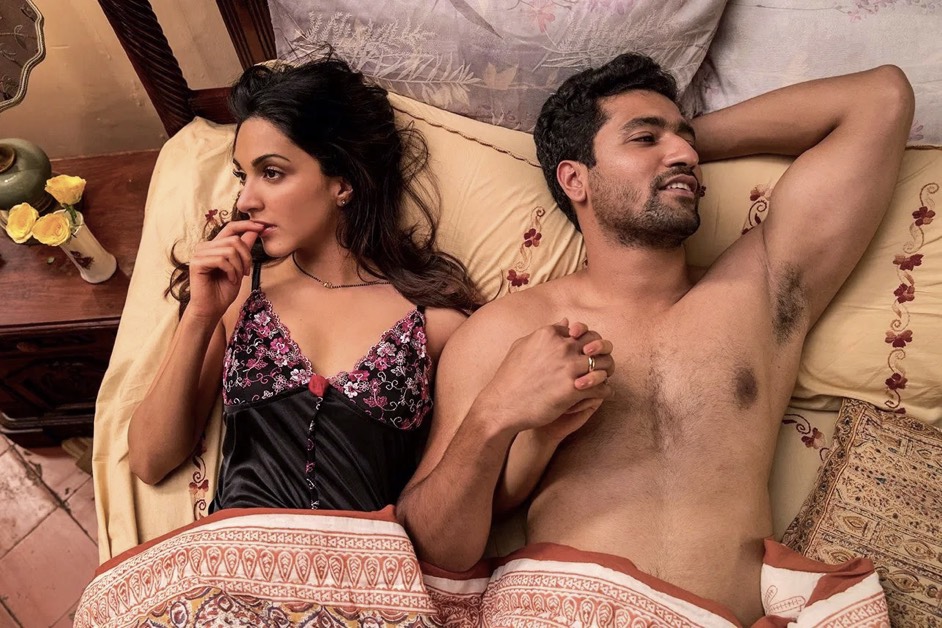 Directed by Rajkumar Hirani, this movie is based on the life story of Bollywood star Sanjay Dutt. Starring Ranbir Kapoor in the lead role, Vicky Kaushal stars as the supporting character and the lead’s best friend but shines through with his strong performance and brilliant acting. Throughout the movie his antics make you laugh, his activities make you cry, and as the movie ends, you are just left in awe of this talented actor. His portrayal of Kamli won hearts and has become a favorite for several film fanatics. 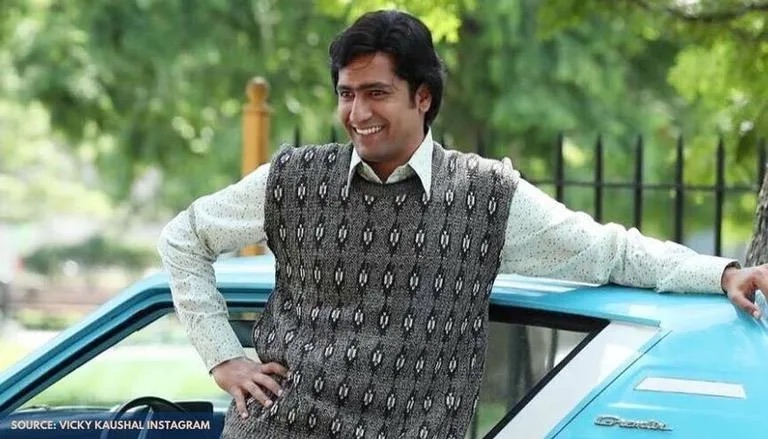 Another movie, where Vicky chose to play an unconventional role. This movie shows Vicky as a funky part-time DJ with quirky hairstyles and dressing sense. Struggling with the complexity of love, he wins our hearts as a lover, who cannot stand by his commitment to marriage and later becomes a sufferer. 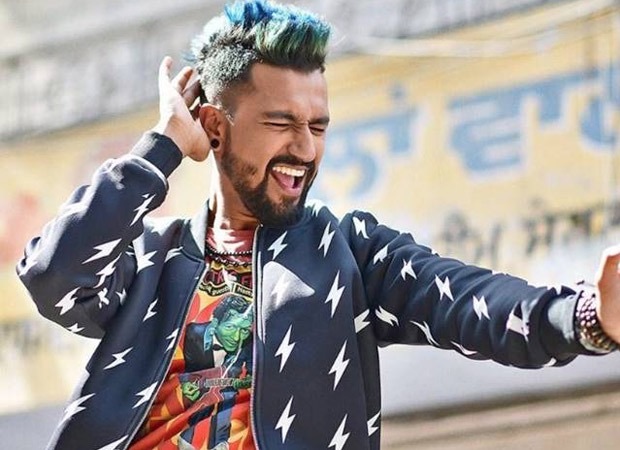 This movie marked the first commercial success of Vicky Kaushal. It is based on true events of surgical strike by Indian army on Pakistani soil after terrorist attacks. Vicky plays Major Vihaan Singh, who is sent on a classified operation after the death of his brother-in-law in a terrorist attack. His powerpacked performance will leave you at the edge of your seat till the end. Vicky Kaushal won National Award for this brilliant performance in the movie. 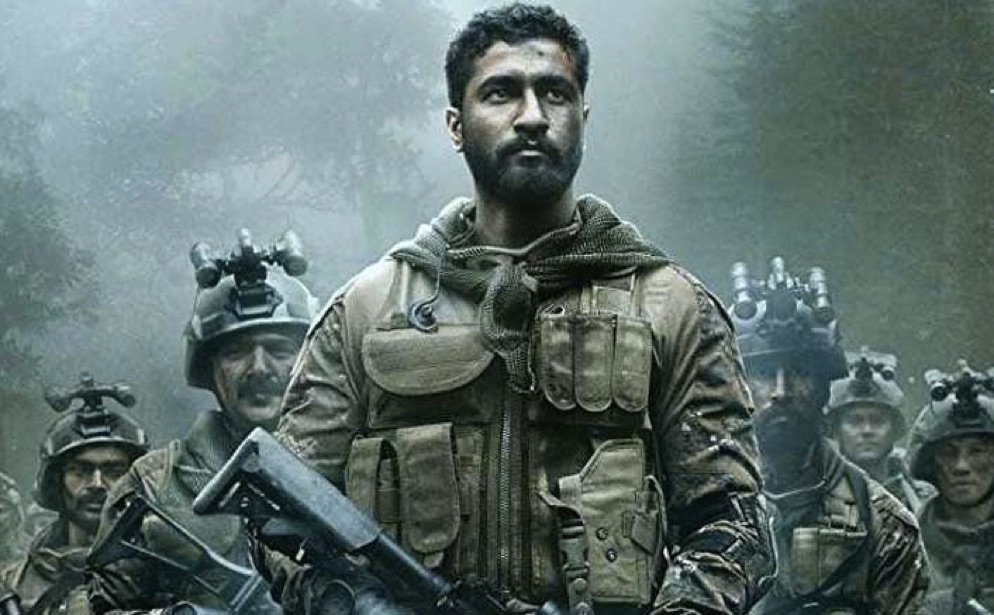 Shoojit Sircar’s directorial Sardar Udham revolves around Indian revolutionary Udham Singh (Vicky Kaushal). The reason why this movie lights up fire in every heart is Vicky Kaushal’s flawless performance. No one would deny that Udham, was one of the most challenging roles of Vicky’s career so far. And, he definitely didn’t disappoint us. 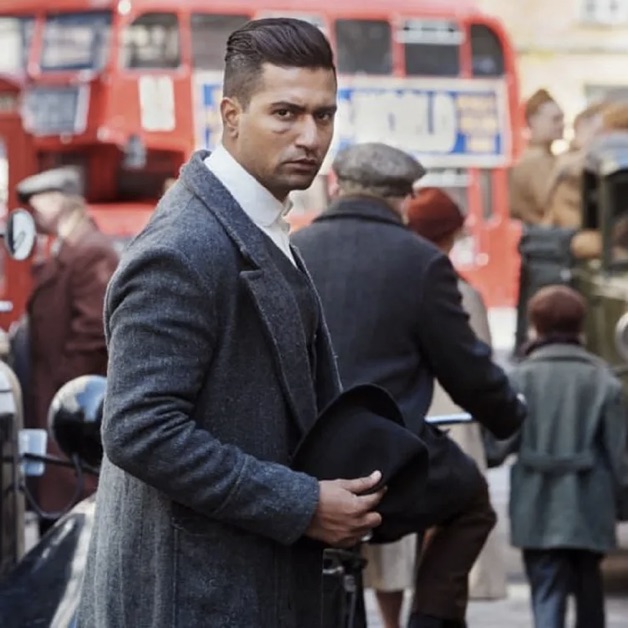 Thank you Vicky Kaushal for being an actor and not a superstar!

*Images are screengrab of respective movies.