1. Women Characters, Who Owned Up Their Desires

On one hand, we had Gauri Shinde who showed Kaira in Dear Zindagi accepting herself and her sexual history. With so much sensitivity and maturity, Gauri showed accepting her desires without any shame. But, on the other hand, in Cocktail, Imtiaz Ali, and Sajid Ali not only showed women fighting over a man but also villainized and shamed the woman for having alcohol and multiple sexual partners! 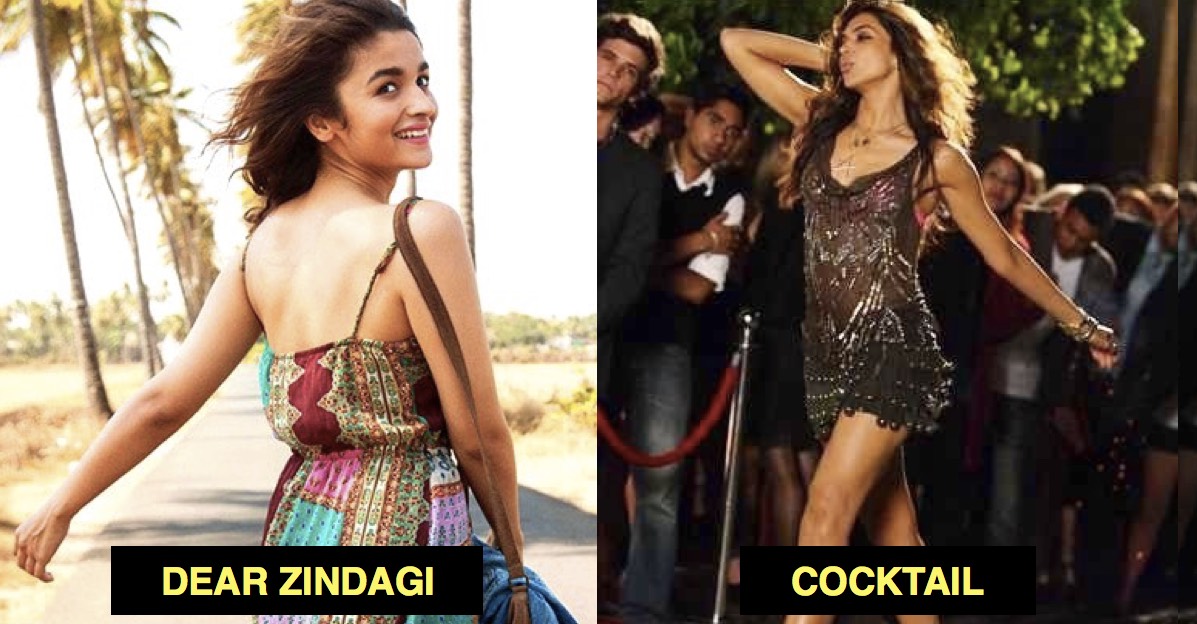 Kamna and Tanuja Chandra’s Jaya in Qarib Qarib Singlle touched the hearts of many. Beautifully written character Jaya was a single woman in her late 30s who is willing to take a chance on love and explore life. Whereas, Karan Johar managed to come up with a single older woman as Miss Braganza in Kuch Kuch Hota Hai for comic relief. 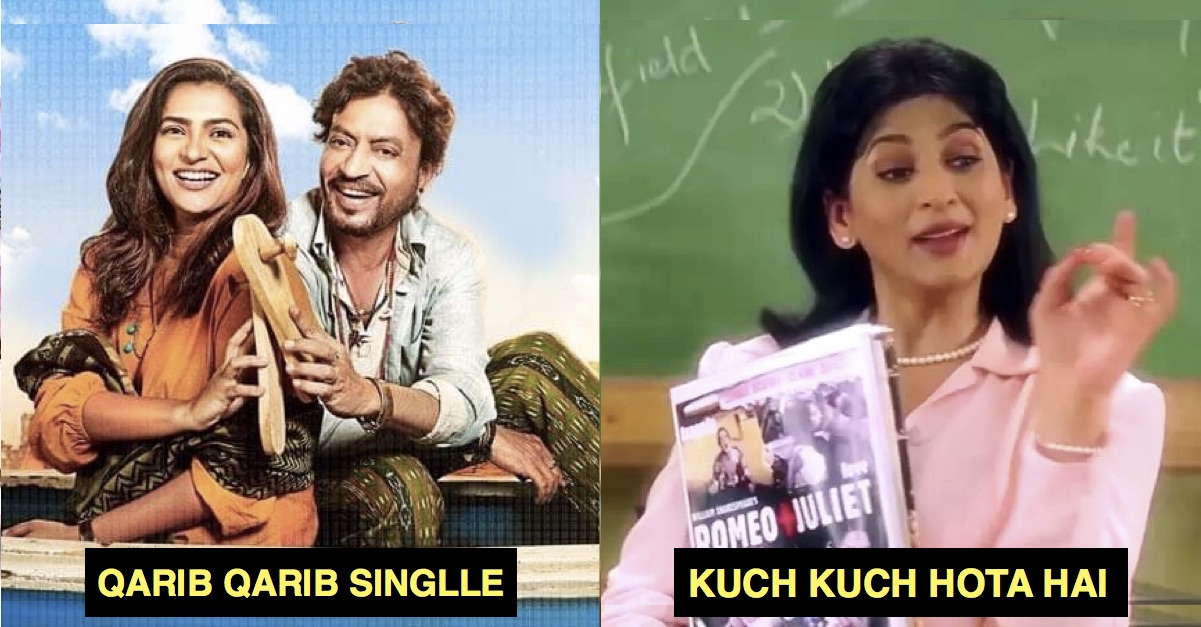 This doesn’t need any explanation. While on one hand, Meghna Gulzar gifted us Raazi, Rohit Shetty gave us Simmba in which all women, including the lead heroine, were just props in the hero’s journey. Other than playing hero’s arm candy, Sara Ali Khan had nothing more to do in this movie! 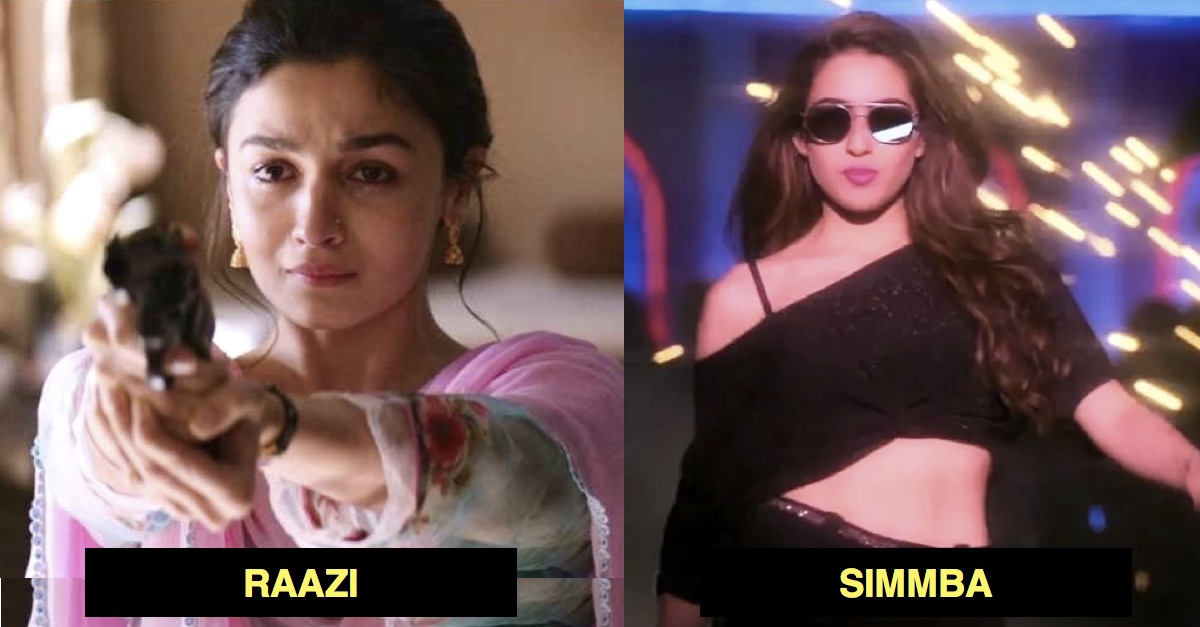 Reema Kagti’s quirky comedy – Honeymoon Travels Pvt Ltd – featured many women and their issues without crass jokes or objectification. On the other hand, we had Masti and its countless sequels that were full of crass jokes, objectification of women, infidelity, and men’s inability to control their desires. 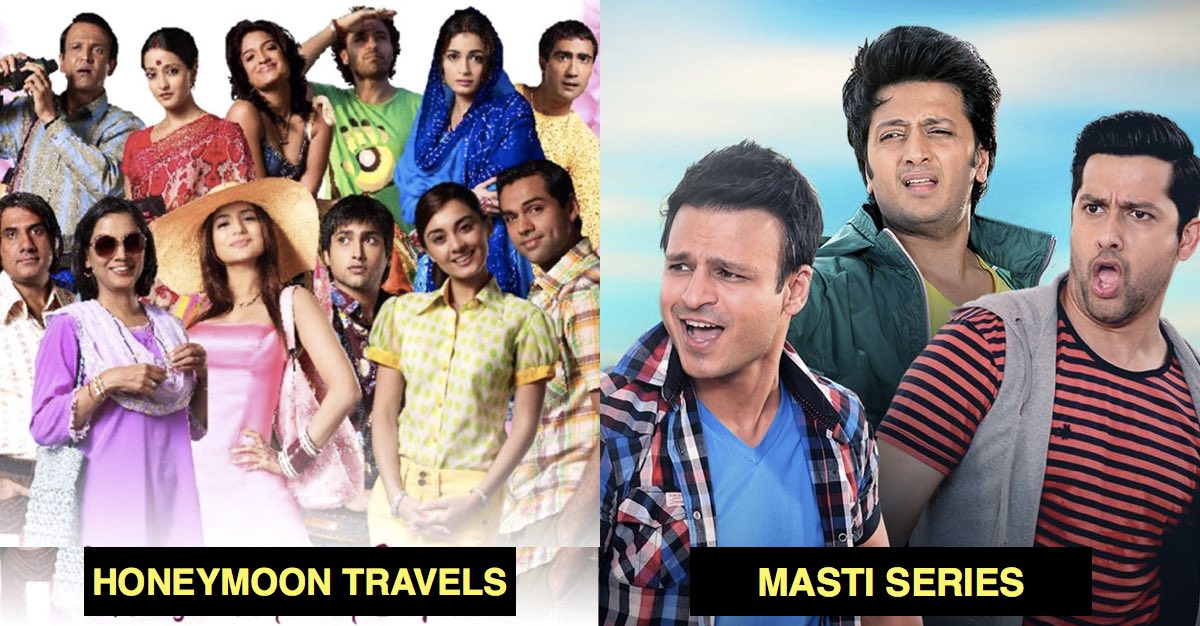 A sensitive portrayal of women in a same-sex relationship by Deepa Mehta in Fire vs. objectification of female desire by Karan Razdan in Girlfriend. 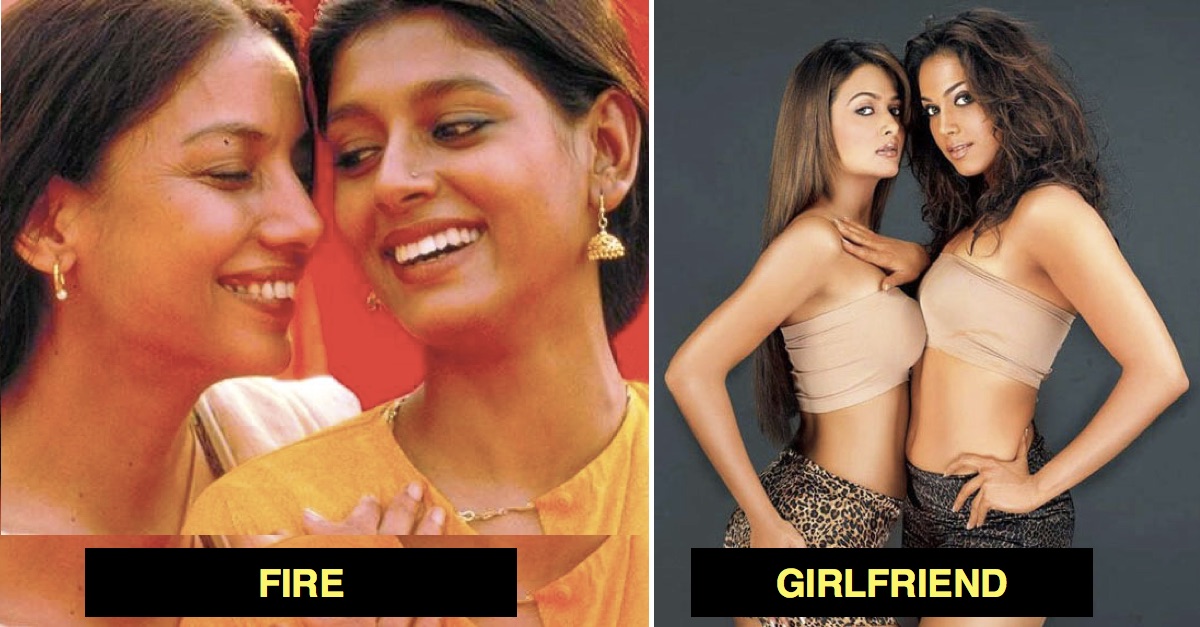 How Gauri Shinde wrote the character of Shashi is totally exemplary. She wrote about mothers without reducing her entire identity to just motherhood. With Shashi’s desires, ambition and emotion, Gauri Shinde showed Bollywood that women playing mothers could have an identity too! Otherwise, DDLJ or KKHH or DTPH or many other movies simply forgot to give any identity to women who were playing the role of mothers. 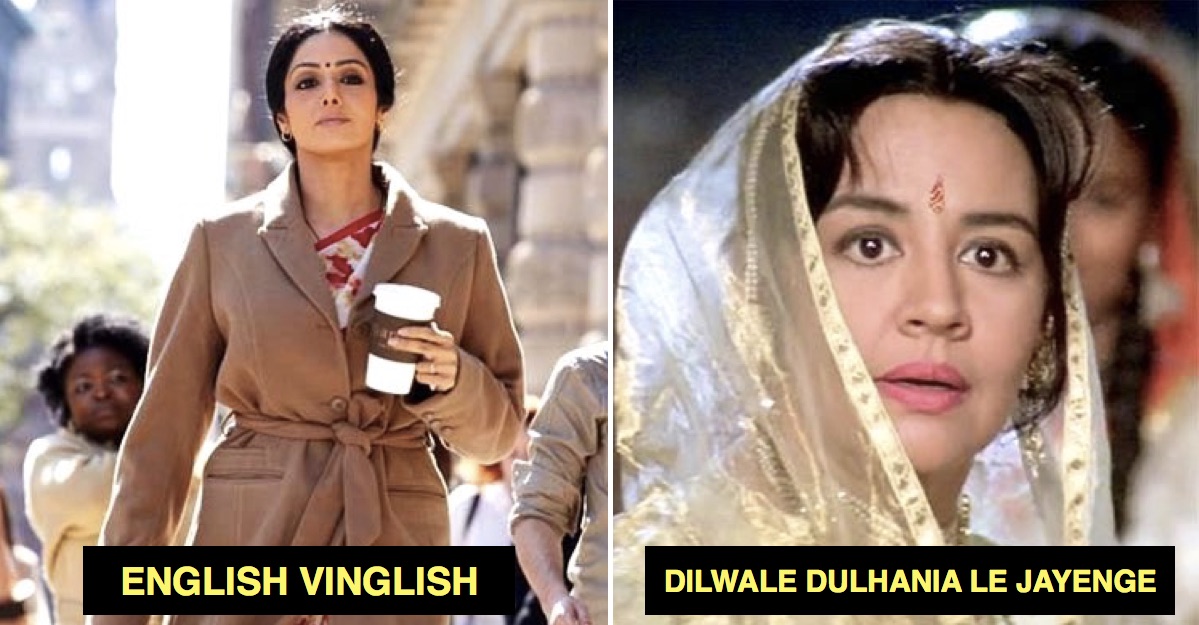 7. This doesn’t need an explanation. Self-loving and independent women of today written by Juhi Chaturvedi in Piku vs. well-educated woman worshipping her toxic lover written by Sandeep Reddy Vanga in Kabir Singh 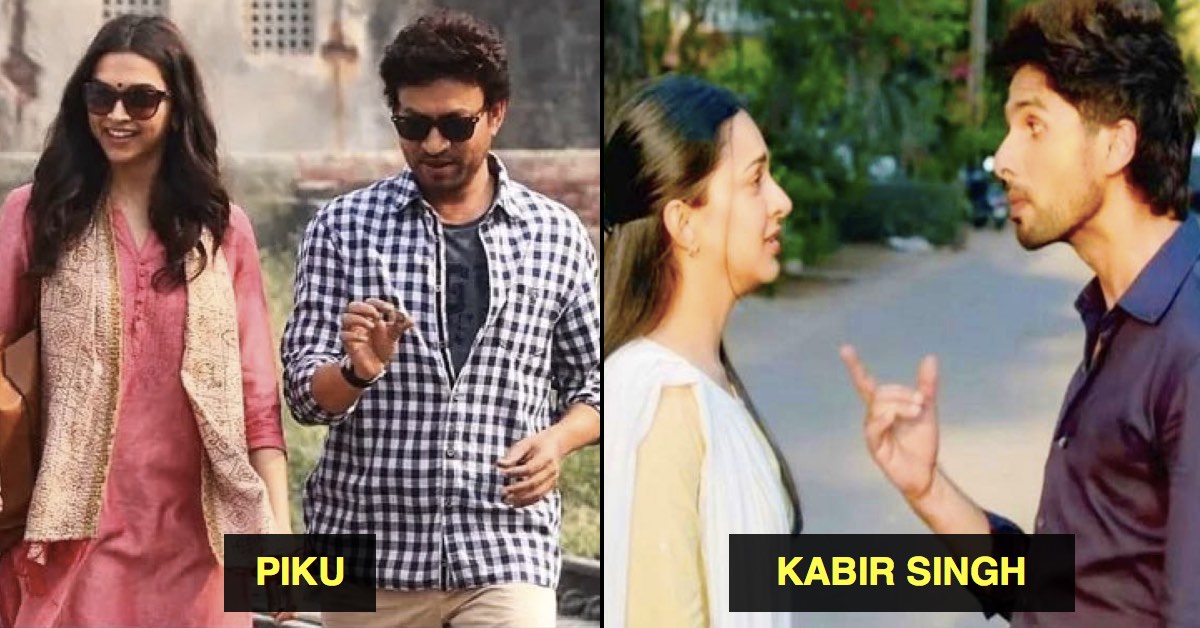 We are not saying that only women have the ability to write about female characters. There have been many male writers who have given us great women characters. We are just saying that maybe it’s time Bollywood gives women writers a fair chance to tell us tales of relatable characters!

*All the images are screengrabs from the respective movies