We have seen some great movies that completely outshine some of Bollywood’s star-studded creations. These movies might not have the usual ‘masala‘ routine of songs, drama and glitz; but they have impeccable storylines and characters that make us go wow!

Here are 11 of the most overlooked movies you should watch on OTT today, instead of spending thousands on the formula films at a movie theatre. These movies are available on Amazon Prime Video, Disney+ Hotstar, Netflix, SonyLIV, Zee5 and other OTT apps.

This movie is about a young boy, affected by a personal tragedy, who meets an old lady who knows of a buried treasure. This meeting sets him on the path to greed. As he grows up, he sets out exploring the legend of a monster named Hastar and his gold medallions. 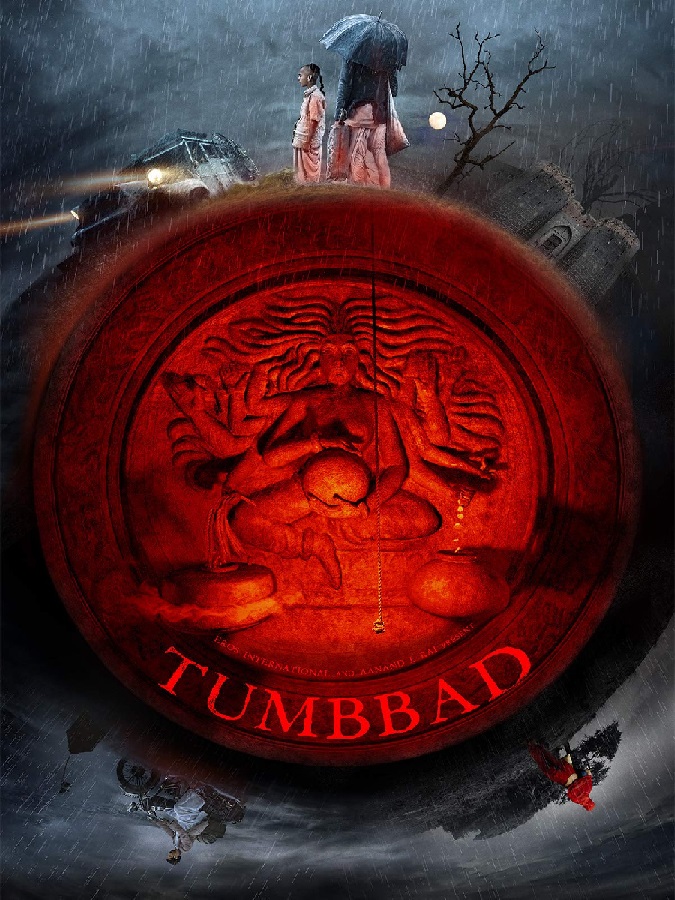 Masaan is a story of loss and pain that comes with it. The movie focuses on how we learn to live with such pain and find ways to survive it but never really get over it. Directed by Neeraj Ghaywan, the film won multiple accolades around the world and was a treat for cinema lovers. 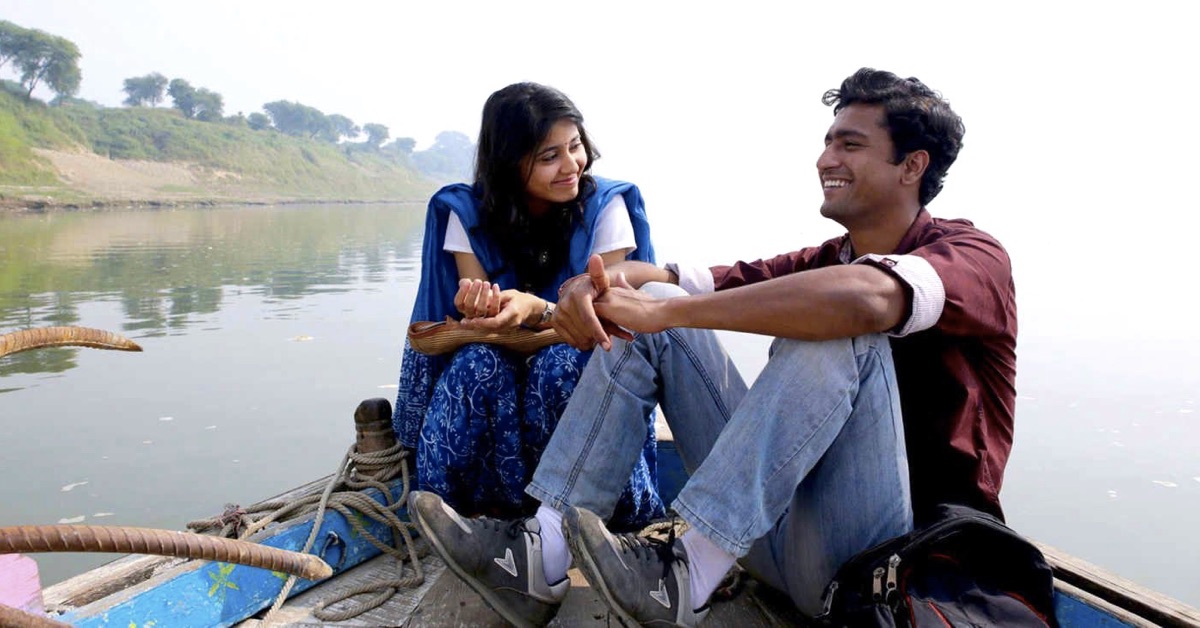 Where to watch: Disney+ Hotstar

This insightful movie focuses on a very critical topic of existential crisis that affects many of us as we try to fit in what society expects of us, rather than simply live life the way we want to. With an amazing performance by Sanjay Mishra, Aankhon Dekhi is nothing like a conventional Bollywood drama movie. 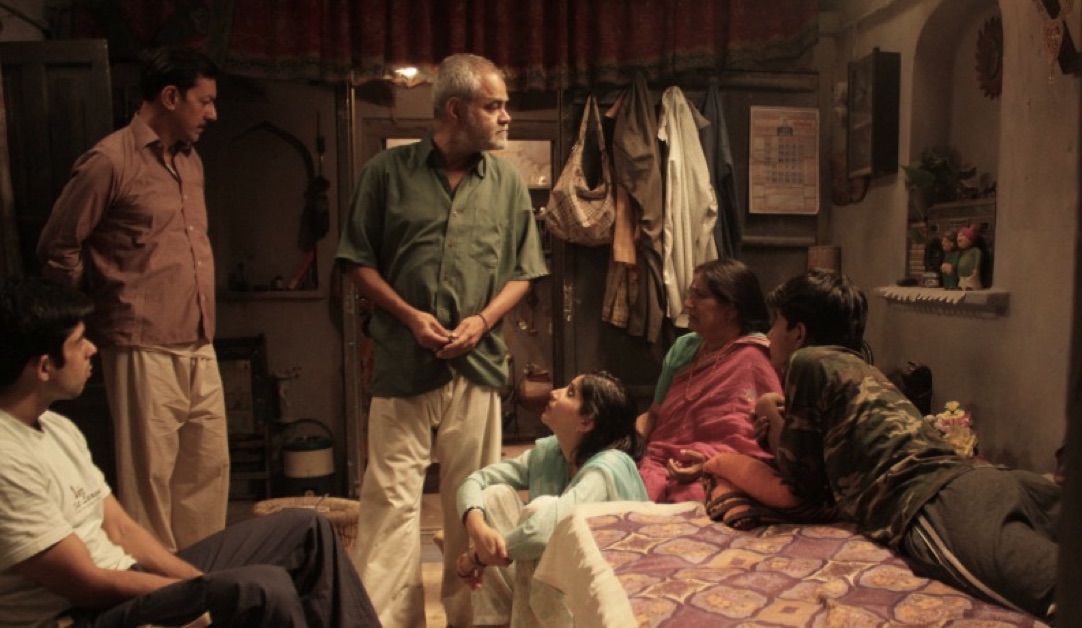 This 2007-movie captures the stories of six very different couples on their honeymoon. If you haven’t watched it yet, this one should definitely be on your must-watch movie list. 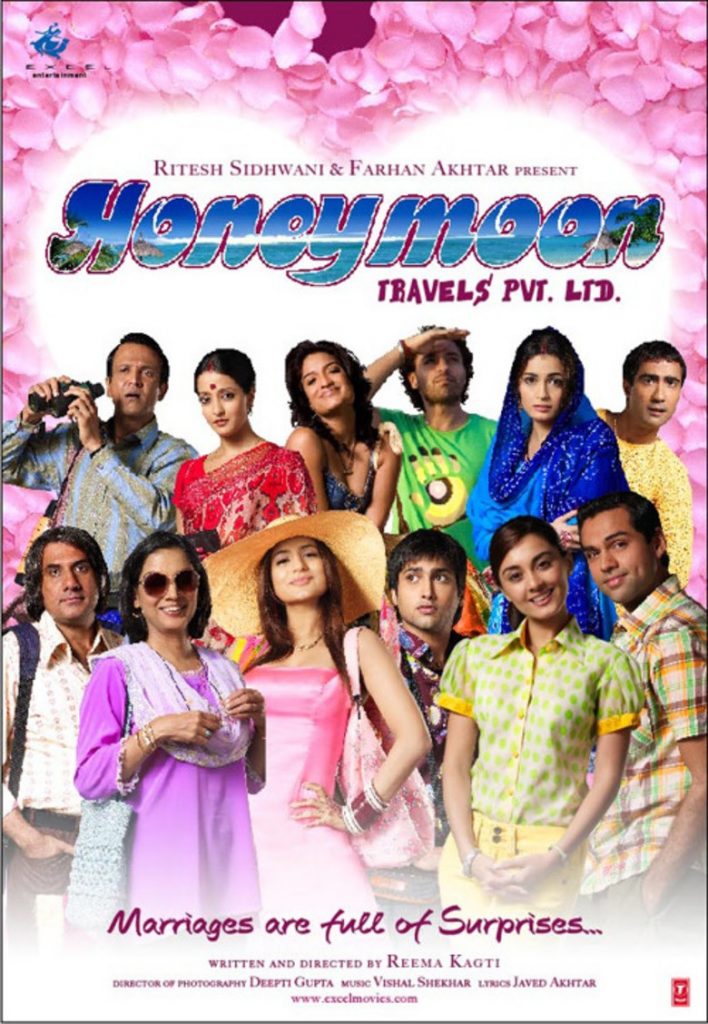 Where to watch: SonyLiv 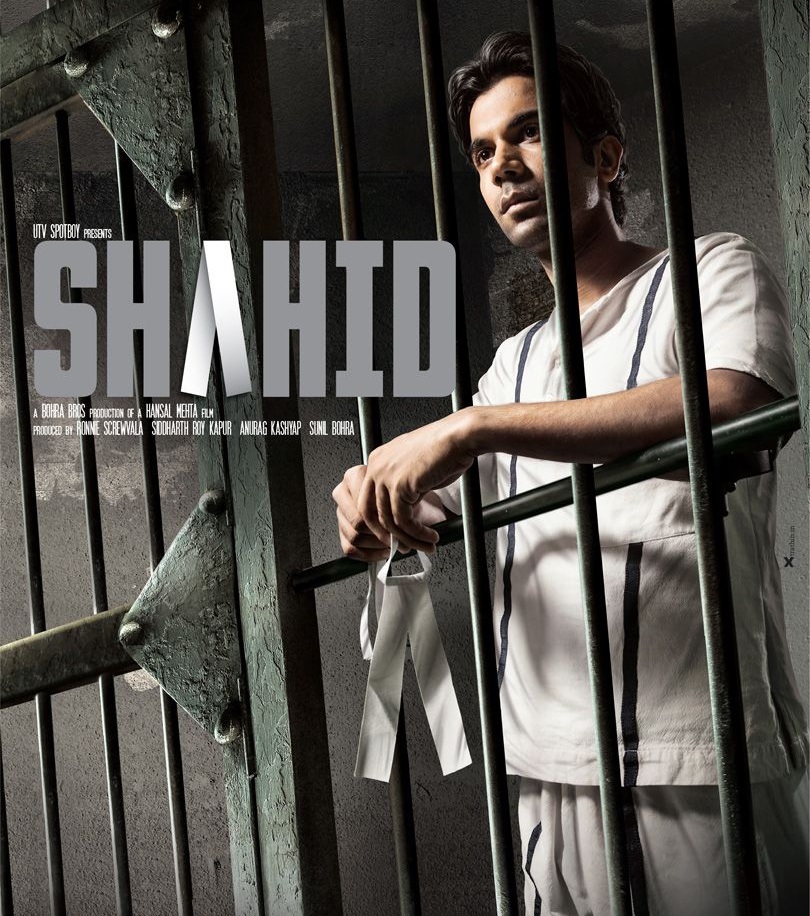 Where to watch: Zee5

Starring Manoj Bajpayee and Rajkummar Rao, this movie is a real-life story of Ramchandra Siras, a professor of Marathi and the head of the Classical Modern Indian Languages Faculty at the famed Aligarh Muslim University, who was suspended on grounds of morality. While the court rules in his favour and Siras’ suspension is revoked, but before he can return to work, he is found dead. 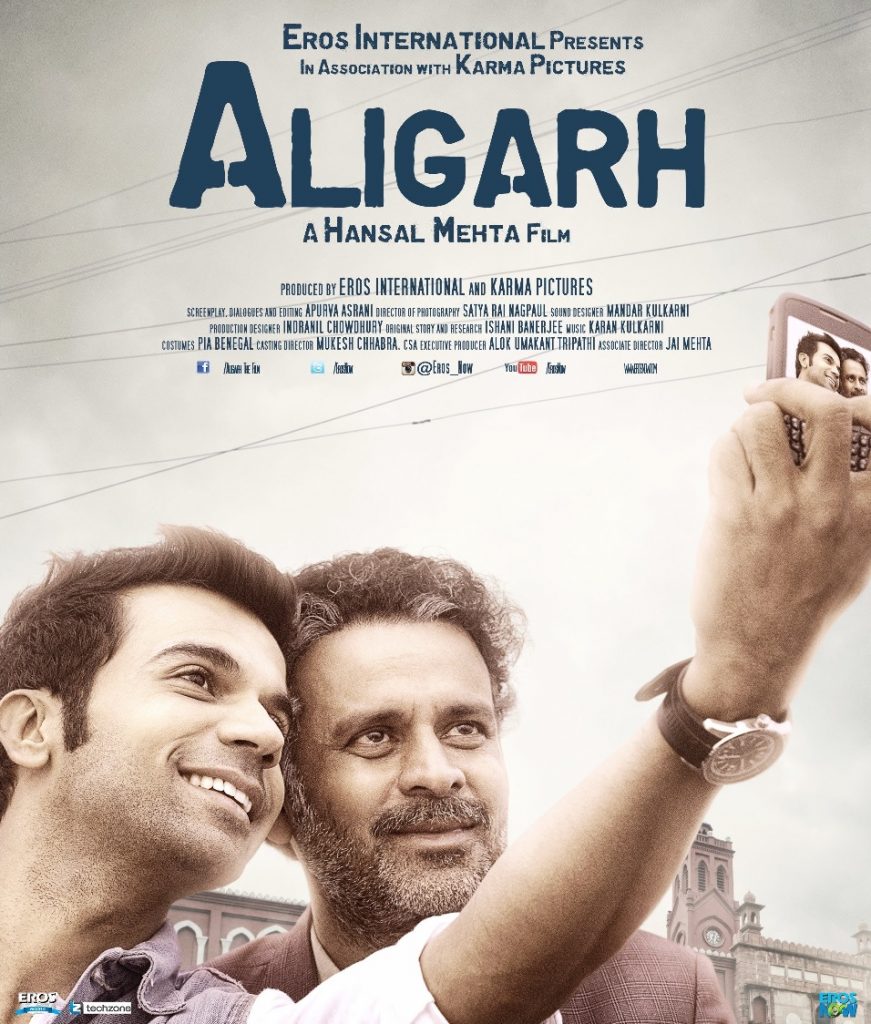 The youngest in a family of car-jackers, Titli decides that he wants to leave the ‘family business’ with his wife. But it isn’t so easy and simple. Watch the movie to find out more and enjoy the ride. 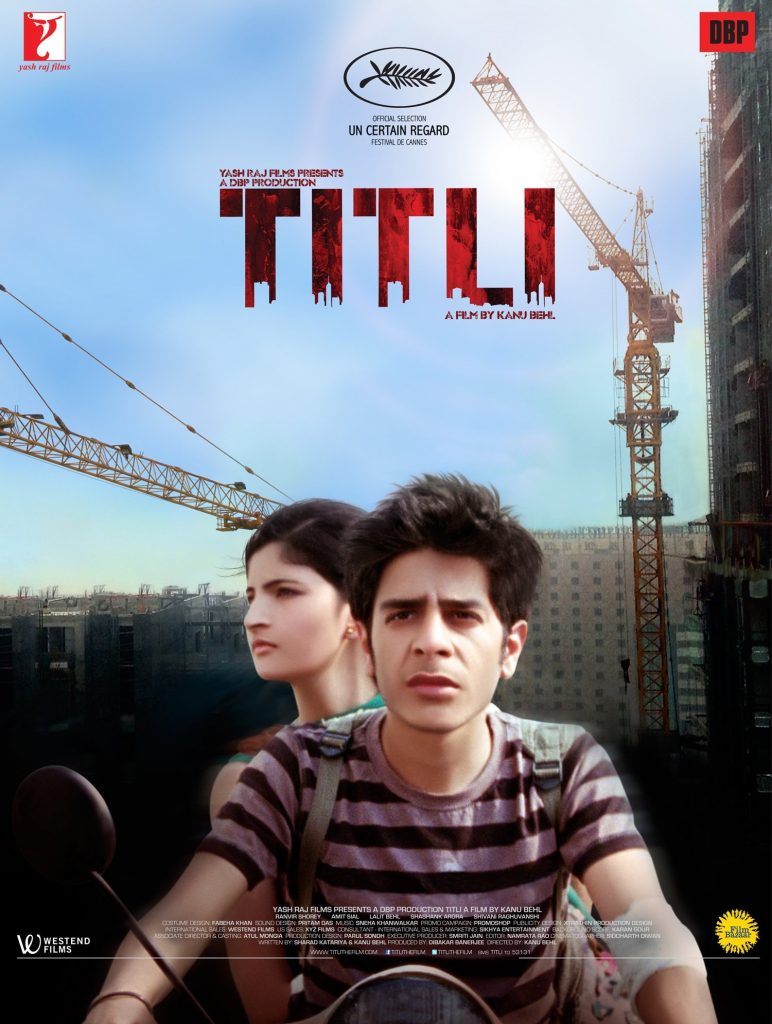 Konkana Sen’s directorial debut, starring Vikrant Massey & Tillotama Shome, is based on a real-life incident. It is a mesmerizing tale of what neglect and apathy can do to a family. 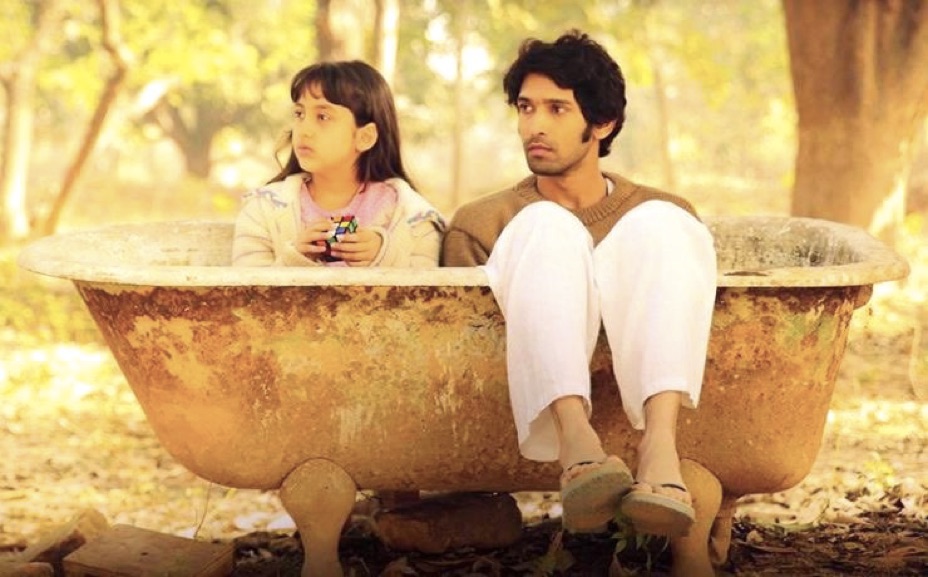 Dhobi Ghat – is one of the complicated movies, which was much debated. While many thought the movie made no sense at all, those few with a creative bent of mind thought it to be a brilliant film! The film revolved around four different people and how their life is interconnected by a common thread. 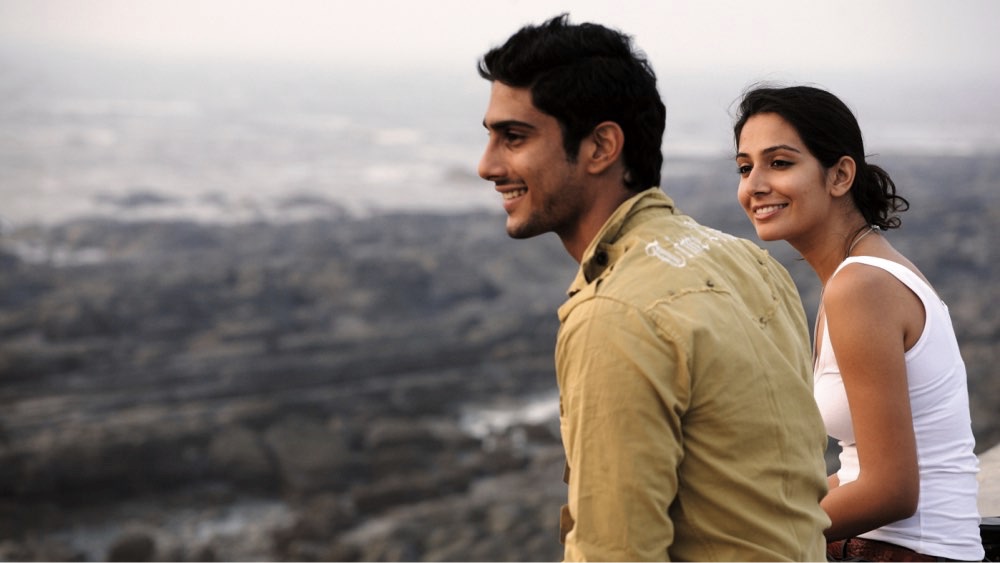 Though it was Imtiaz Ali’s first film, it is nothing less than a masterpiece. This underrated movie is about a tale of two complicated people meeting in the most uncomplicated manner and then discovering their love for each other in a rather gradual way. This movie may not have performed well on the box office but with time, it has received cult status in all these years 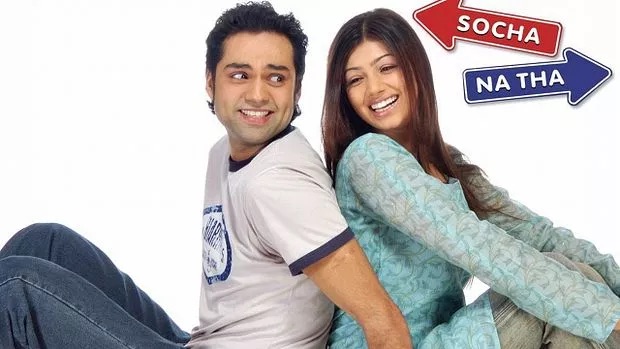 Where to watch: Disney+ Hotstar

Khosla Ka Ghosla is one of the most hilarious movies of all time. With power-packed performance and the relatable portrayal of an average middle-class person, this movie managed to be funny and real at the same time. This movie is about a Delhi-based retired middle-class man (played by Anupam Kher), who tries half-heartedly to get his land back from a swindling property dealer with the help of his sons and their friends. It is a wholesome movie that you can enjoy with your family. 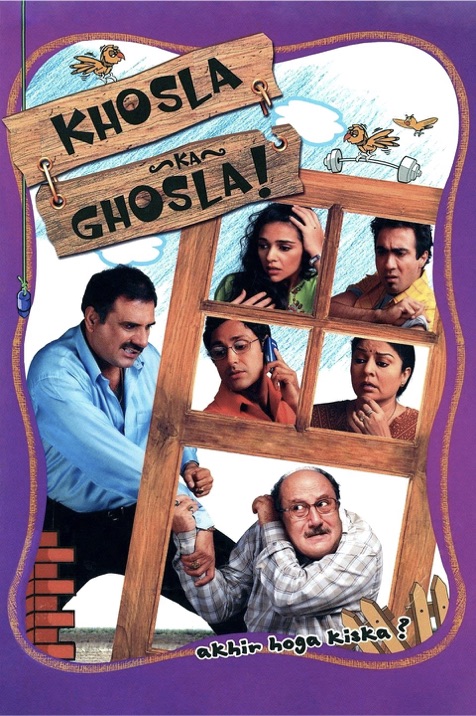 So go ahead, and have a happy binge-watching weekend. Do let us know if we missed an un-missable movie in the comments section!