The beauty of social media is that it has the immense power of spreading across the heroic stories of everyday heroes. The celebration of such stories gives courage and strength to many to fight the tough circumstances in their own life. 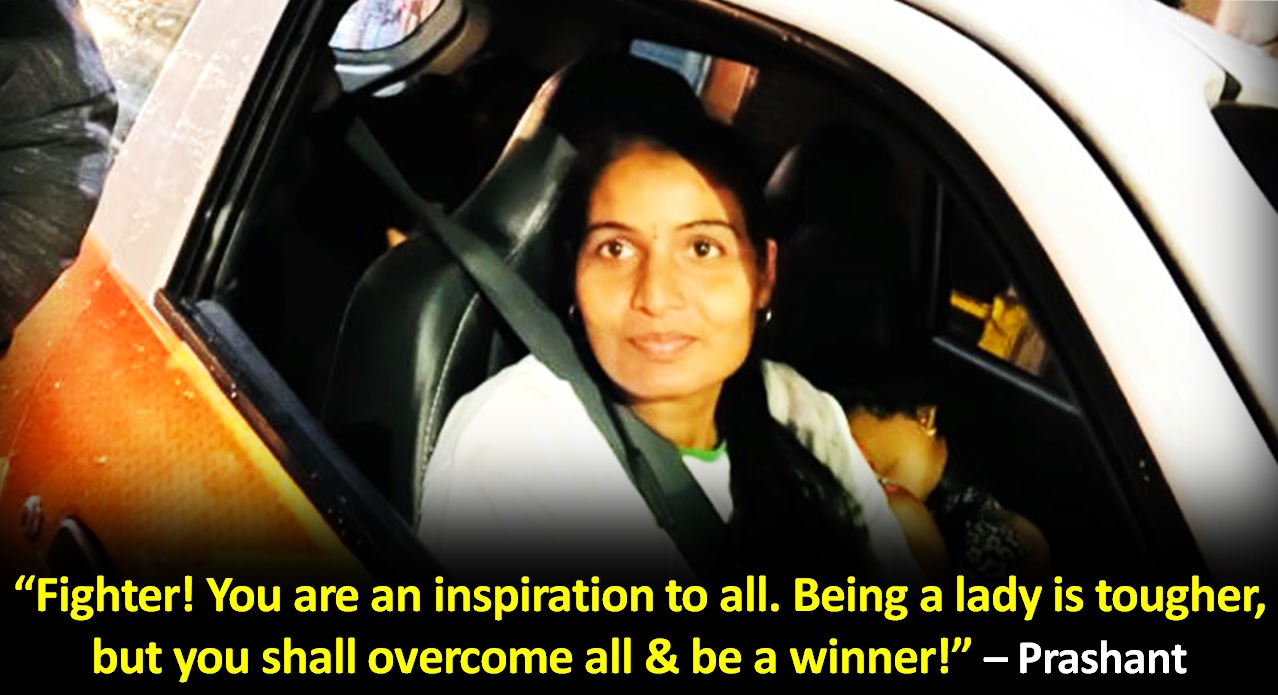 Rahul Sasi hailed an Uber cab in Bengaluru and found that his driver, Nandini had her daughter sleeping next to her. He began speaking to her and took to LinkedIn to share her story.

In his Linkedin post he mentioned,“Last day, when my friend booked an Uber for me, this lady came to pick me up. After the ride started, I noticed a kid sleeping in the front seat. I could not resist asking: Mam, is that your daughter? (Yes, sir, my daughter and she is on vacation now; hence I am working and babysitting together)”

Further sharing the details of Nandini, Rahul wrote, “Nandini wanted to be an entrepreneur, and she started a food truck a few years back with all her savings. But then Covid hit, and she lost all the money invested. Post that, she started driving for Uber. She works 12 hours a day and tells me she doesn’t mind working more if she has to. She wanted to save money and rebuild everything she had lost.”

At the end of his trip, when Rahul asked her permission to post her story online, she asked him why?
To which Rahul replied, “Mam, you have a very inspiring story; while many people get disheartened after a failure, you are a fighter and continue the fight till you win. I want to share your story with others. That is the least I could do.”

Many took to social media to applaud Nandini for her determination and hard work:

Isn’t it inspiring? What do you think? Tell us in the comments below.