Even though we are living in the 21st century, there are so many regressive and sexist unwritten rules blindly followed by society. And, if anyone dares to break those rules they are shamed or trolled. One such regressive norm is how women are expected to marry older men. If they do marry younger partners, they are trolled mercilessly.

But, there are some brave courageous women shattering the norm and writing their ‘happily ever after’ with the man of their choice, without worrying too much about the age gap between them and their male partners.

While our patriarchal society may troll them badly, we are celebrating their knack of not giving a damn to what our regressive society has to say! Take a look.

Priyanka Chopra is 10 years older than Nick Jonas, and look how adorable they look together.

But, sadly, the couple has faced constant trolling for their age gap! But, thankfully, this ‘bad-ass’ couple with their love, affection and respect for each other burn the trolls every time in style! 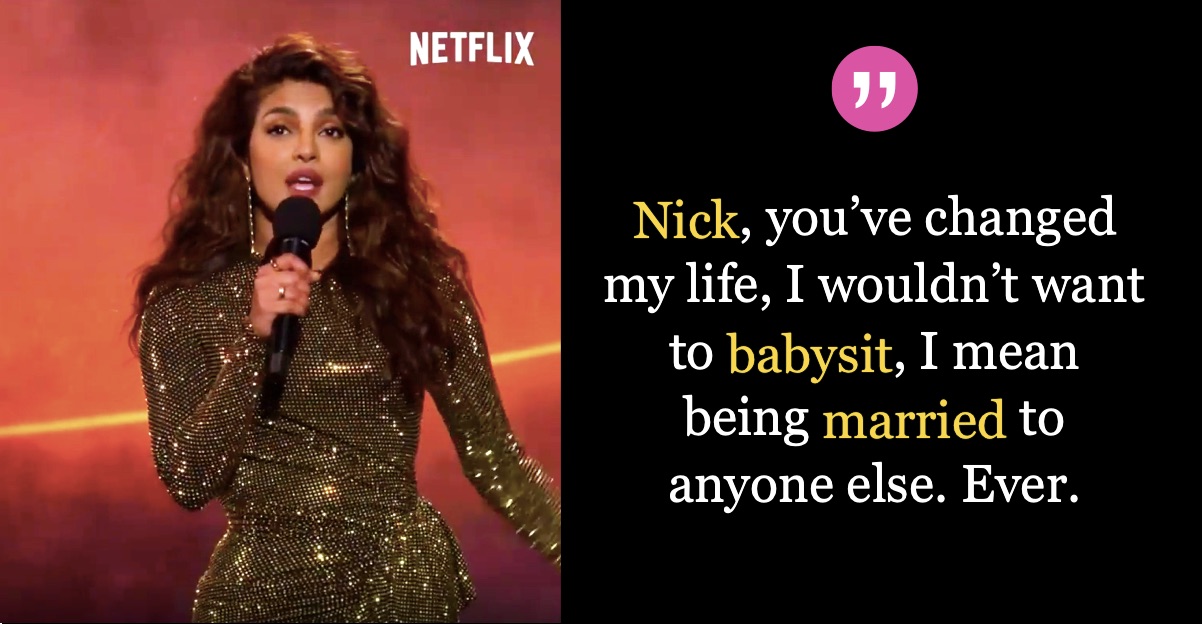 Katrina (38) is about 5 years older than Kaushal (33). While some may be busy trolling the couple, we are busy admiring this lovable couple!

Soha Ali Khan was 37 years old and Kunal Khemu 32! While Rishtey wali aunties might be busty b*tching about the couple, we give a damn! Look how lovely they look together!

When these two got married, Aishwarya Rai was 34 years old and Abhishek Bachchan was 31.

When the couple had gotten married Bipasha was 36, and Karan was 33.

Neha Dhupia and Angad Bedi have been married for about 3 years now and they also have two little ones together. Right now Dhupia is 41 years old, while Angad Bedi is 38.

Being the badass she is, she even gave it back to a troll who thought it was funny to bring up the age difference between the two. 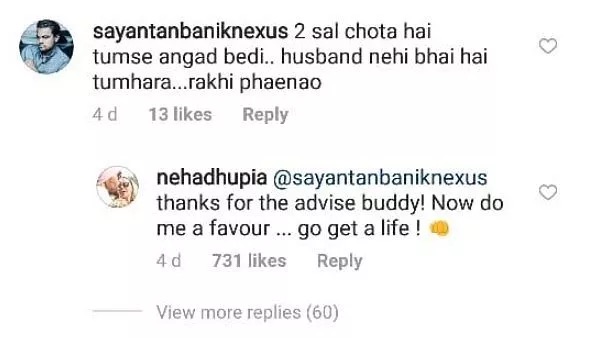 At IFORHER, we are in awe of every inspiring woman, who is shattering regressive social norms and re-writting their own story!