7 Shameful Incidents Of Women Trolled Lately, Shows Why Our Society Hates Them So Much!

It isn’t easy to be women in India. And during the last couple of weeks, we witnessed multiple incidences of online abuse that show how our society is so unfair to women.

Shameful instances of people trolling women for standing for themselves; harassing them for living life on own terms; are just a reminder of how our society is still unkind to women. Here are 7 such shameful incident that should put us to shame: 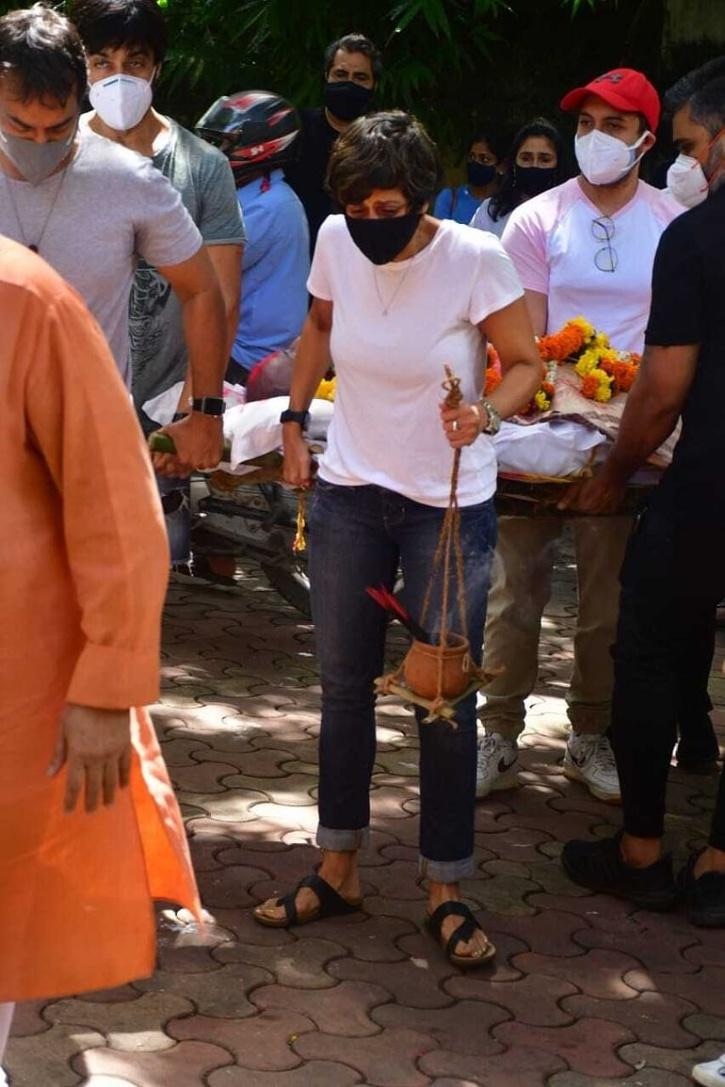 That some people are still commenting on Mandira Bedi’s dress code or choice to carry out her husband Raj Kushal’s last rites shouldn’t surprise us. Stupidity is more abundant than any other element in our world after all ..

Makes me sick that people are having a field day trolling a grieving woman for performing last rites on her husband instead of asking a stranger or her tiny kid. Or for not having the time to dress the way THEY imagine grieving women should dress. Fools!! Applaud her strength!

3. Neena Gupta trolled for wearing certain kind of the clothes because she is 62-year-old

Neena Gupta was trolled for wearing shorts when she had gone to meet the legendary lyricist Gulzar. “Saree pehen ke jana chahiye tha” wrote a troll. So, a 62-year old woman will be taught what she should wear?

4. Dia Mirza trolled for second marriage! Because divorced woman marrying again is crime in eyes of our society!

5. Additionally, Dia Mirza was trolled for being pregnant before the marriage as well.

TV actress Shruti Das filed a complaint with West Bengal Commission for Women for racial bullying on social media. The 23-year-old actress has been seen in many Bengali TV shows lately told ETimes,

“Name-calling has been a part of my life. Recently someone called me a ‘black board’ and asked how someone can cast me as a heroine when there are actresses like Payel De and Rooqma Ray in the show. They also accuse me of making ‘compromises’ to get roles. Some people think I am getting the roles because of my relationship with Swornendu. But none of them is aware that we started seeing each other after 6 months of Trinayani. In that case, how could he recommend me for the lead role.”

7. Trolling Kareena Kapoor for charging Rs 12 crore for playing the role of Sita, whereas men can charge as much they can!

#BoycottKareenaKhan trended on social media when Kareena’s fees for a movie made headlines. While she was criticized for asking money for her role, had a male actor done that, it would have been counted as a sign of success for him!

Dear Society, can you please stop hating women and please leave us alone! Live and let them live!