Our society is obsessed with the shutting down voices of women for ages. It hates women with a voice so much that they are either labeled as characterless or unsanskaari. But in recent times, many women from different walks of life have raised their voices and shut down the men who were out of line. Here are some of those special moments when our ‘badass’ women stood not only for themselves but also for the rest of us! 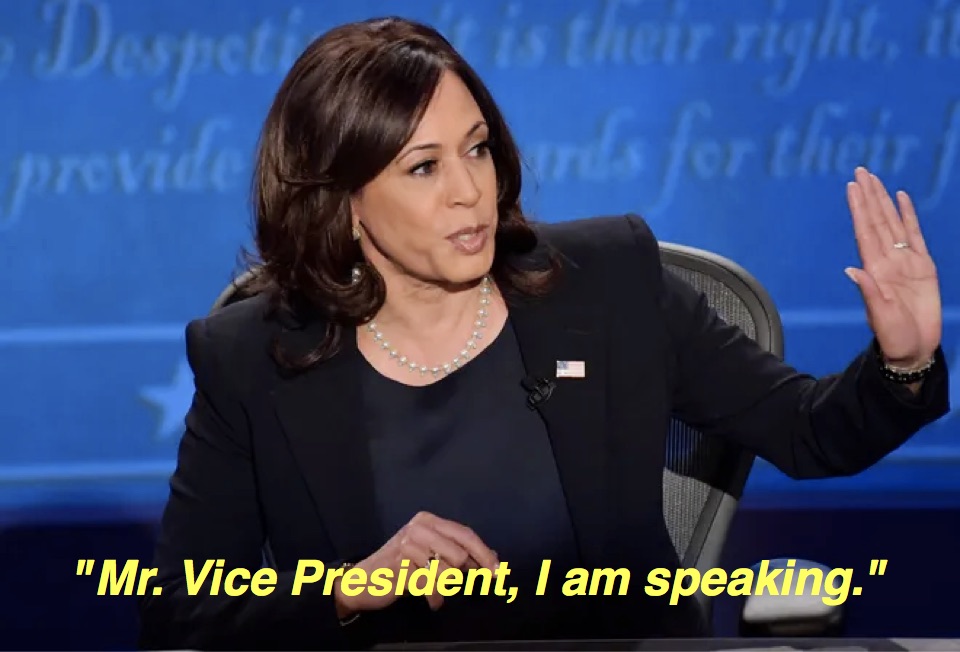 This moment became one of the most popular moments of the debate session!

Woman Is Worried About ‘Shame Of Divorce’; Many Share Reasons Why She Shouldn’t Feel Ashamed

While being interviewed by Rajdeep Sardesai, Sania was asked if she wanted to “settle down.” She gave this befitting response and Rajdeep immediately apologized for his question.

“That’s the question I face all the time as a woman, that all women have to face – the first is marriage, and then it’s motherhood. Unfortunately, that’s when we’re settled, and no matter how many Wimbledons we win or number ones in the world we become, we don’t become settled.” ~Sania Mirza

This is one of the bravest responses that we have ever heard during the television interview. While making a shameful remark about Sunny’s past in the adult film industry, the interviewer asked her why she did it. Without wasting a second, the actor responded she did it because she was paid for it, just like she was paid for this uncomfortable interview. She said:

“ Just like you’re paid to sit to talk to me, I am paid to talk to you. And, that’s just how it works. At the end of the day, it is business.” ~ Sunny Leone

Our favorite cricketer Mithali Raj gave a perfect reply to the interviewer who asked her:  “Who is your favorite male cricketer?” She decided that she has had enough of this sexist question.

Remember, when Deepika received multiple threats from Karni Sena before the release of her film, Padmavat. But, she refused to give up on the fight. She stood her ground and even shut them down with this brave response:

“As a woman, an artist and a citizen of this country I feel angry, I feel let down and I also find it amusing. I will never feel scared. Fear is not an emotion I have ever identified with.” ~Deepika Padukone 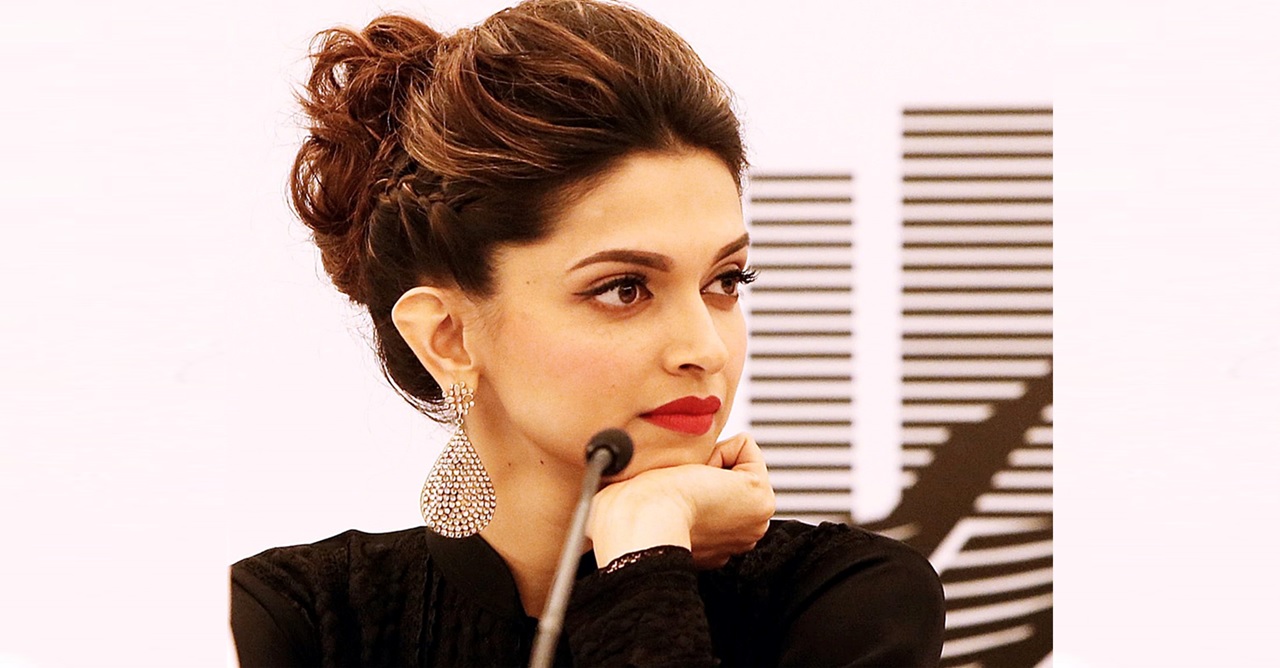 Here’s a perfect example of what mansplaining looks like. During the promotion of Jagga Jasoos, when Katrina was asked a question about her character, Ranbir Kapoor quickly highjacked the conversation. But Katrina refuses to stay quiet. She gave back a perfect response.

“And, in real life, he treats me like a kid. Like I know nothing. Because, he won’t let me finish my sentences.” ~Katrina Kaif 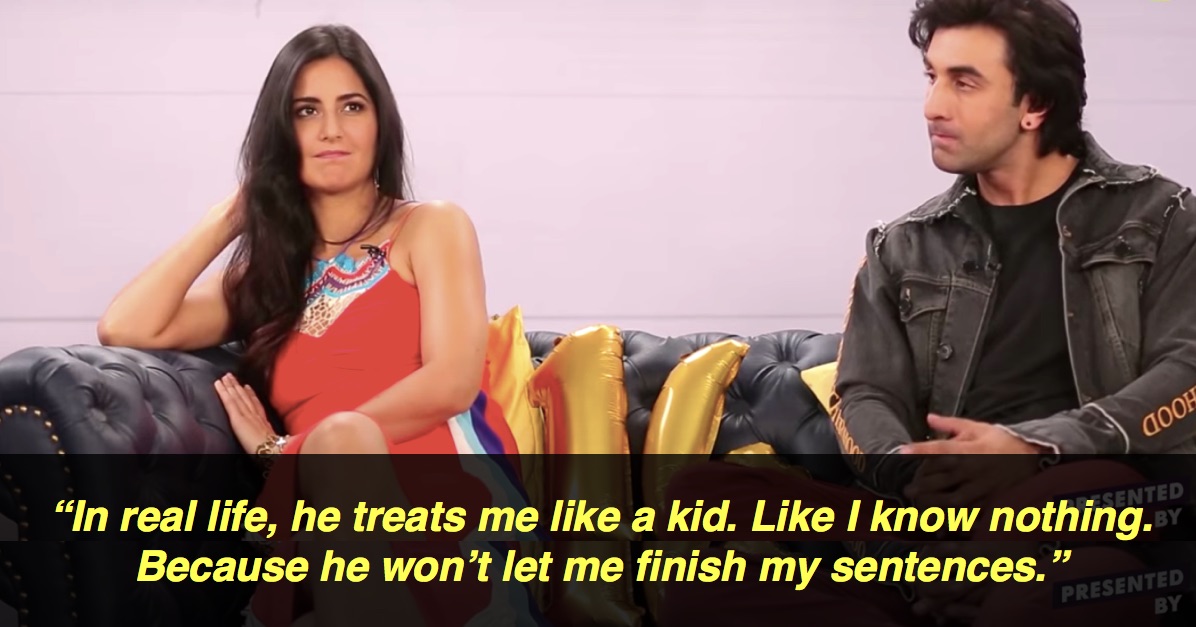 During an interview, when film critic Rajeev Masand asked Kangana about the ‘shelf life’ of female actors, she responded with a befitting reply.

While there are hardly any men who have been body-shamed for their weight, it is heartbreaking how women have to bear the brunt of the body shamers. Vidya Balan was once asked during an interview if she wanted to lose weight for glamorous roles or continue doing women-centric ones. Rather than answering this regressive question,  Vidya responded just like a true badass to this shameful question:

“I’m very happy with the work I’ m doing. But it would be great if people like you change your perspective.- Vidya Balan

We are so proud of these women for standing for themselves and for each one of us. We need more influencers fighting against the regressive sexist thought process of our society.