While being interviewed by Rajdeep Sardesai, Sania was asked if she wanted to “settle down.” She gave this befitting response and Rajdeep immediately apologized for his question. “That’s the question I face all the time as a woman, that all women have to face – the first is marriage, and then it’s motherhood. Unfortunately, that’s when we’re settled, and no matter how many Wimbledons we win or number ones in the world we become, we don’t become settled.” ~Sania Mirza 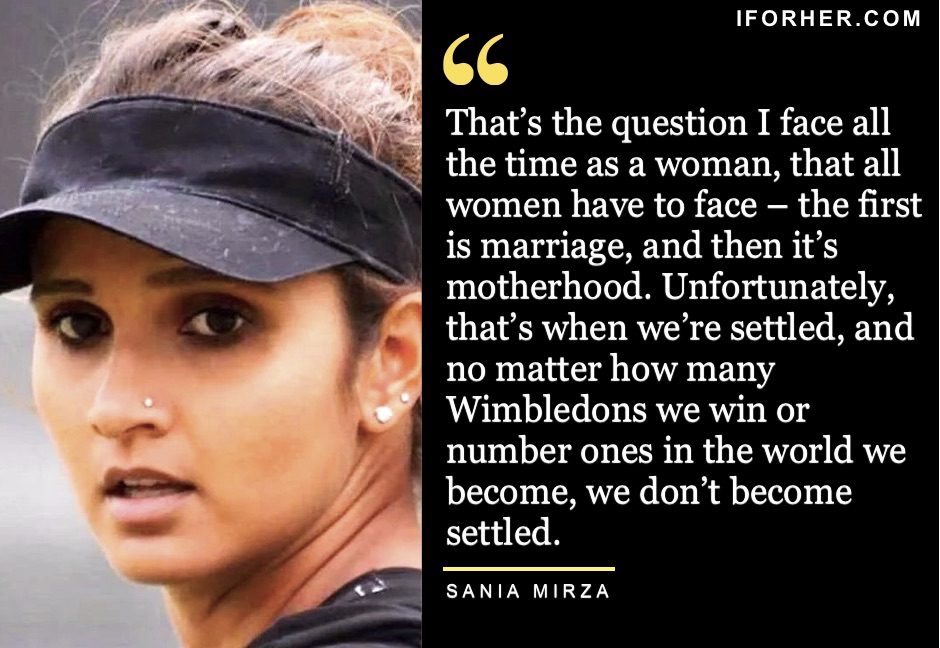 This is one of the bravest responses that we have ever heard during a television interview. While making a shameful remark about Sunny’s past in the adult film industry, the interviewer asked her why she did it. Without wasting a second, the actor responded she did it because she was paid for it, just like she was paid for this uncomfortable interview. She said: “ Just like you’re paid to sit to talk to me, I am paid to talk to you. And, that’s just how it works. At the end of the day, it is business.” ~ Sunny Leone

During an interview, when film critic Rajeev Masand asked Kangana about the ‘shelf life’ of female actors, she responded with a befitting reply. She said: “People very conveniently ask this question to women but they would never ask this question to a man. The question itself is unfair and shouldn’t be asked.”- Kangana Ranaut

During an interview, Vidya Balan was once asked if she wanted to lose weight for glamorous roles or continue doing women-centric ones. Rather than answering this regressive question, Vidya responded just like a true badass to this shameful question: “I’m very happy with the work I’m doing. But it would be great if people like you change your perspective.”- Vidya Balan 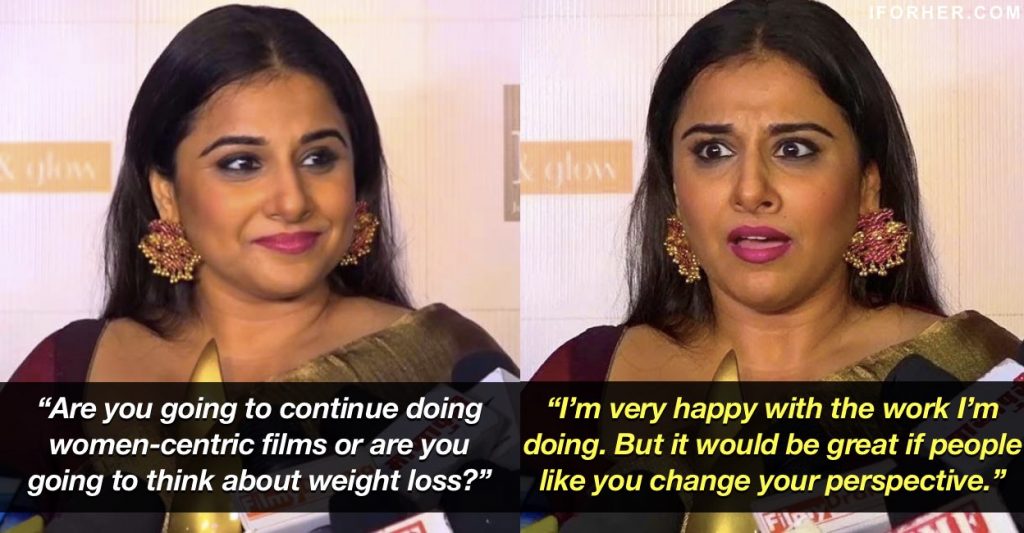 During an interview, Anushka was asked about the things she would do to look married to her fans. “Now that you’re married, people want to see that married Anushka. What is she like at home?”, asked an interviewer. The interviewer didn’t even realize the problem with such a sexist question. To which, Anushka replied, “The same! What more do I need to do to appear married?” 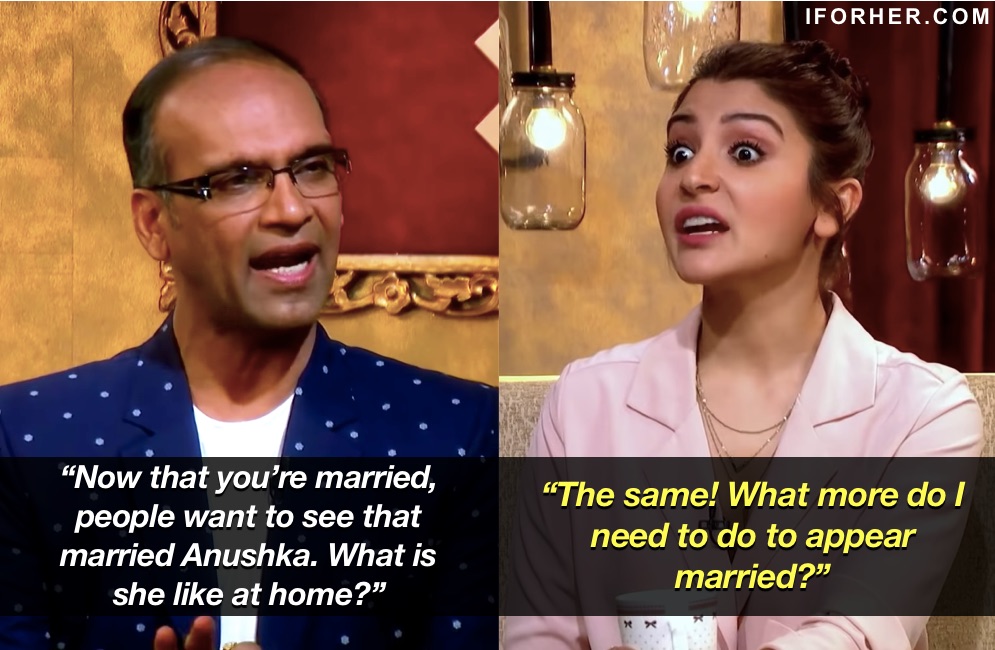 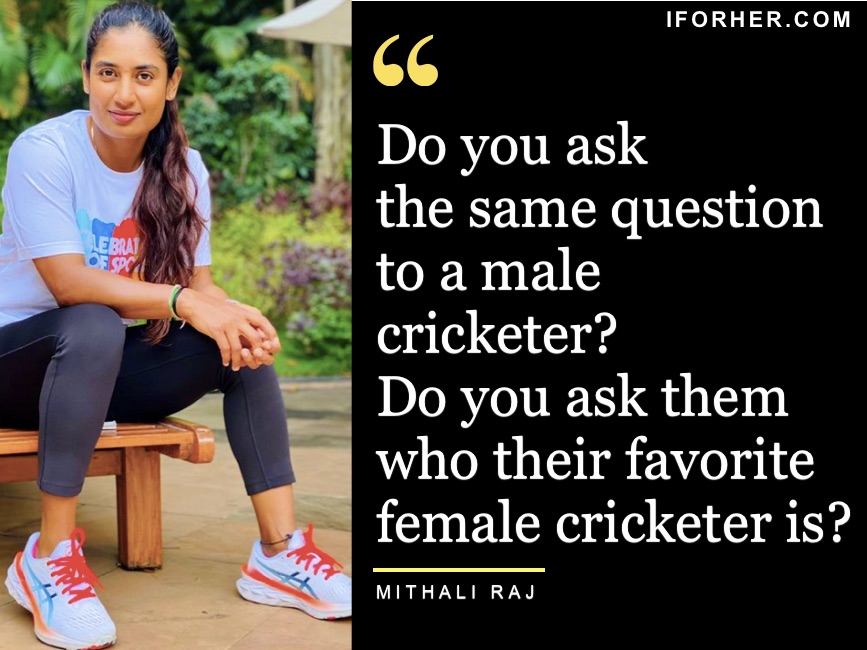 When Priyanka Chopra was tired of being asked questions about her “date”. 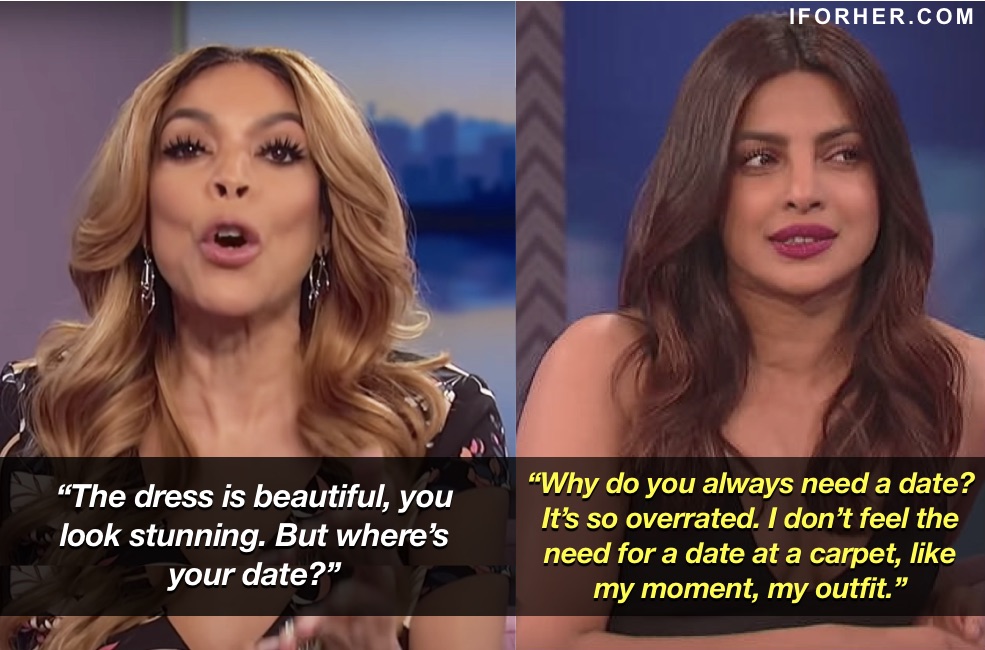 So inspiring! We are in love with these badass women!