It isn’t easy to be a woman, especially in a patriarchal society like ours. It is heart-breaking how our society doesn’t leave a chance to blame women – whether it is rape victims being blamed for their clothing, or brides blamed for breaking the house. Even pregnant-women are blamed for carrying a girl-child. 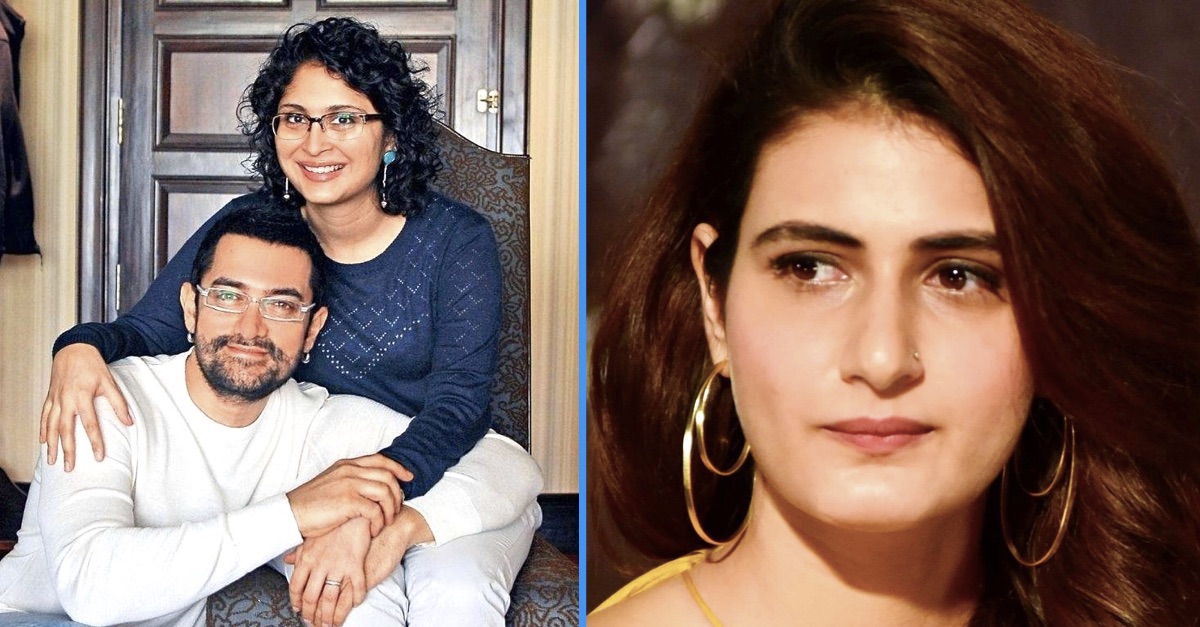 Recently, Aamir Khan and Kiran Rao announced their divorce after 15 years of marriage. The couple took over the social media and put up a statement. The couple said, “We would like to begin a new chapter in our lives – no longer as husband and wife, but as co-parents and family for each other.”

Actor Aamir Khan and his wife Kiran Rao, in a joint statement announce divorce after 15 years of marriage.

The couple said, “We would like to begin a new chapter in our lives – no longer as husband and wife, but as co-parents and family for each other.” pic.twitter.com/gnQd2UPLTZ

“We began a planned separation some time ago and now feel comfortable to formalize it. We remain devoted to our son Azad, who we will nurture and raise together. We will also work as collaborators on films, Pani Foundation, & other projects,” the couple said in a joint statement pic.twitter.com/P54bSIisO8

But rather than respecting the couple’s decision and giving them some space, netizens started poking their nose in their personal matter. Other than passing unsolicited judgments, what disgusted us the most was people blaming other woman for the couple’s separation.

Because someone’s marriage did not work out, it is not anyone’s place to blame another woman. Many netizens came forward to blame Aamir’s co-star from movie Dangal – Fatima Sana Shaikh for the divorce.

People are either suggesting that she had some role to play in the divorce, or that she is happy now because she can marry Aamir. Both opinions induce endless disgust.

Fatima is new woman in life of AmirKhan💔
hope this will last long !!!
Whatever, third wave of corona and third wife of his life just coming…#AmirKhan
#FatimaSanaShaikh pic.twitter.com/ruUQRlUhUo

It was a matter of time. Aamir Khan will marry Fatima Sana Shaikh soon
Nawazuddin Siddiqui to follow the same soon https://t.co/7foyLSFcry

#FatimaSanaShaikh is 29 years old, #AamirKhan is 56 and his son Junaid Khan is 28.
I am not surprised.

At IFORHER, we hope Aamir & Kiran beautiful new beginnings and feel it’s high time to leave them alone rather than passing unsolicited judgements and advice!