Priyanka Chopra – she is an actor, producer, author, entrepreneur, UNICEF Goodwill Ambassador and so much more. In case you are wondering why we are listing some of the many achievements of Priyanka Chopra, then you would be disgusted to know that even after being a known face in Hollywood, a media outlet limited her achievements to being “”the wife of” Nick Jonas in a news piece. 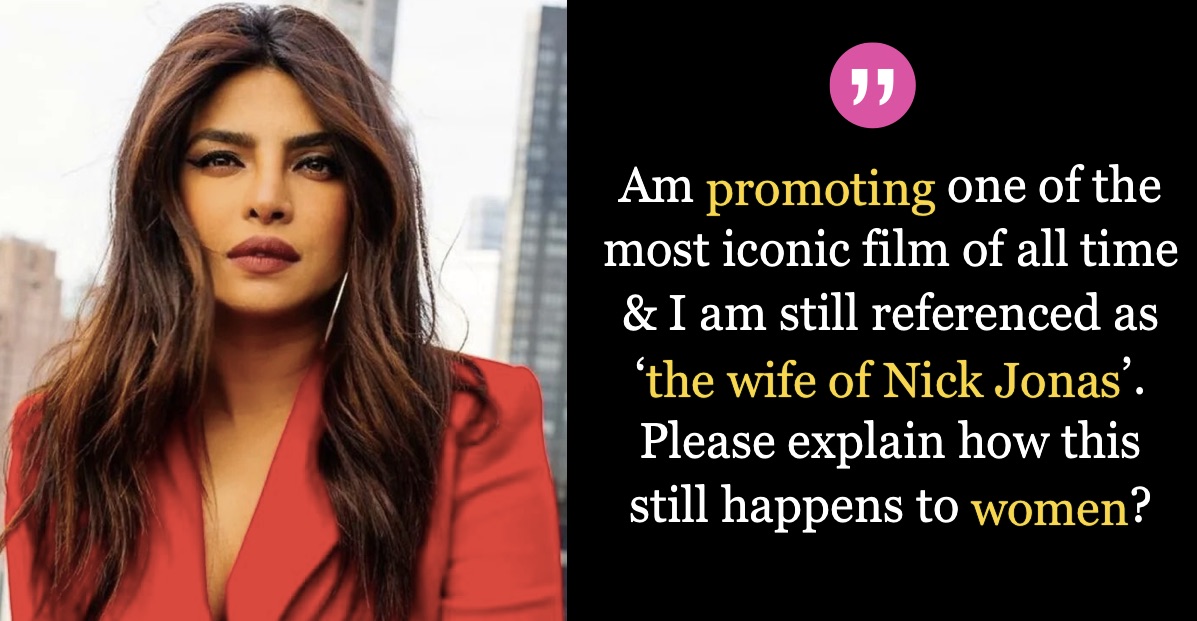 Recently, Priyanka Chopra just schooled a media outlet. The reason for this is that she was referred to as “the wife of” Nick Jonas in a news piece.

Priyanka Chopra, married singer-actor Nick Jonas in December 2018. But, hardly, she knew that the media would forget all her achievements and would limit her identity to being a wife of the popular singer. 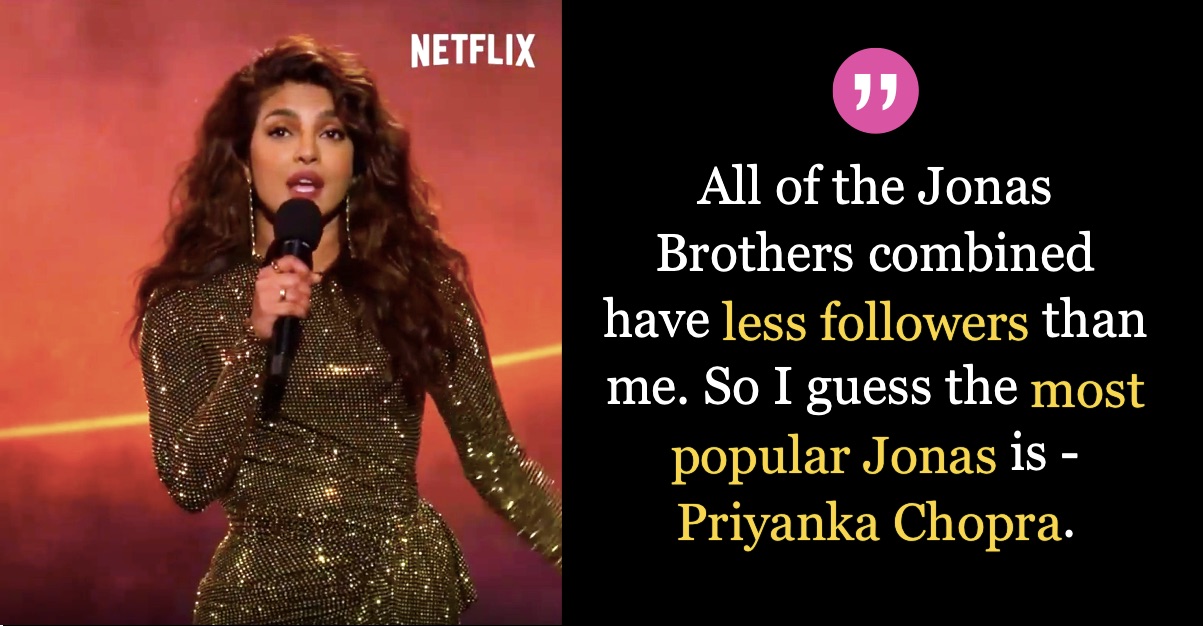 She posted screenshots of an article from the Daily Mail on her Instagram story on Thursday, referring to the global icon as “the wife of Nick Jonas” while promoting The Matrix Resurrections in New York. 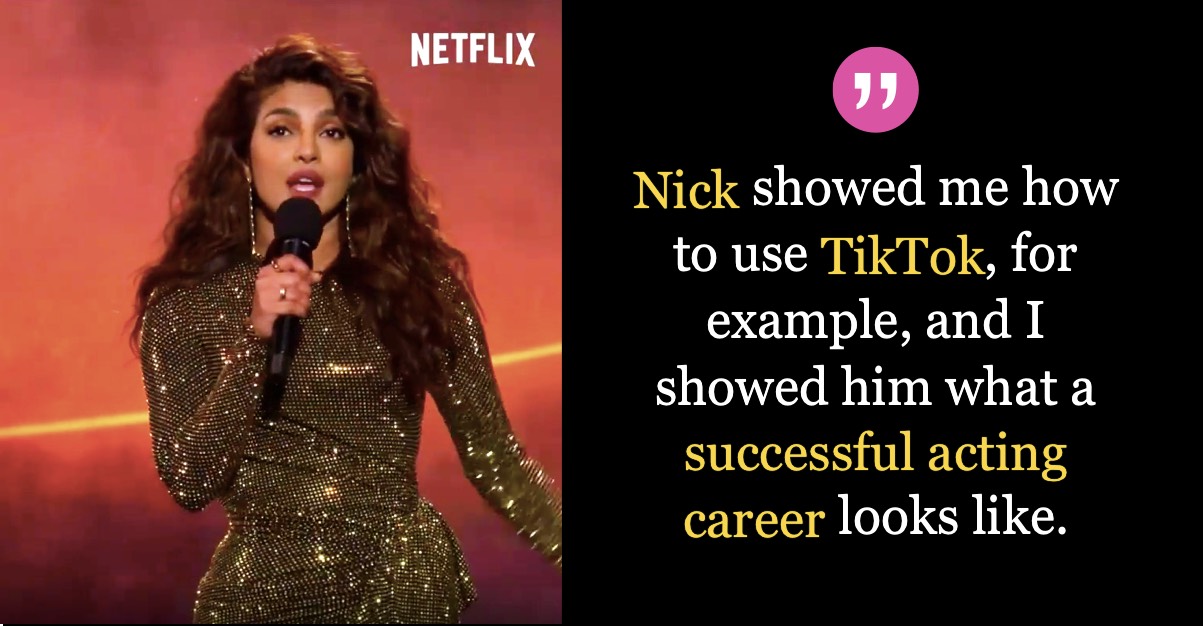 On her Instagram story, she wrote, “Very interesting that I am promoting one of the most iconic film franchises of all time and I am still referenced as ‘the wife of… Please explain how this still happens to women? Should I add my IMDb link to my bio?” 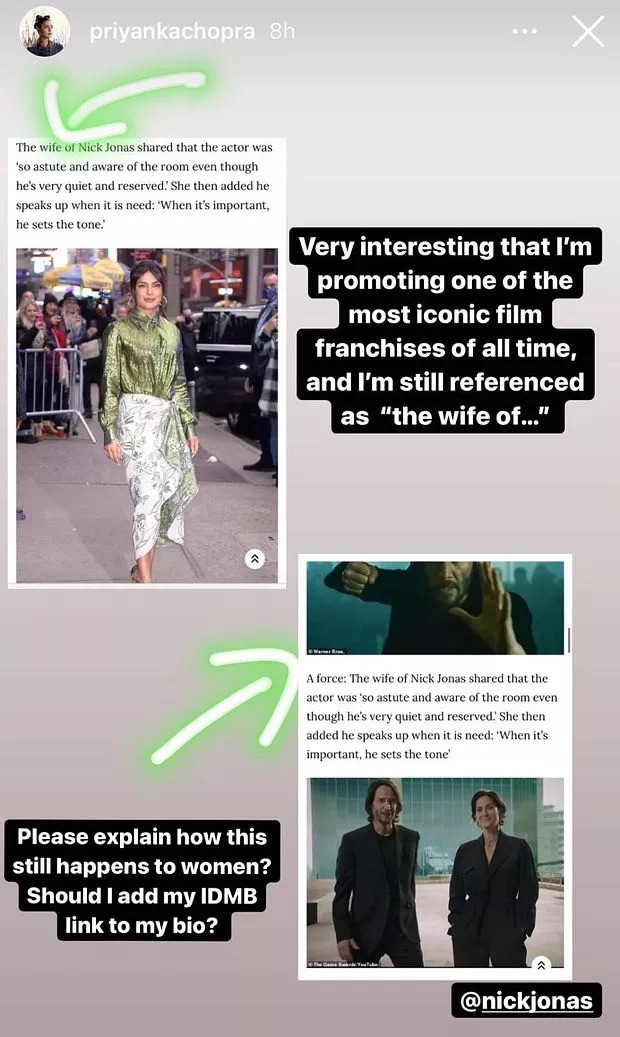 This incident reflects society’s regressive thought process of blinding itself to the achievements of women and limiting their identity to being a wife or being a mother or being a daughter.

It is heartbreaking if a global icon like Priyanka Chopra is being referred to as the ‘wife of’ someone, then a woman like you and us, who are striving hard to leave our mark, would just be a non-existent entity for the world!  And god forbid if she isn’t married! Absolutely non-existent.

Dear Society, once and for all, a woman’s identity is not all about her husband or father or kids. She is not someone’s property, she is a person of her own!