5 Progressive Things New Zealand Did In 2021, What Happens When Women Lead

What happens when the world let a woman lead? Magnificent things happen! Recently, under the leadership of Jacinda Ardern,  New Zealand has been a trailblazer in many important milestones. 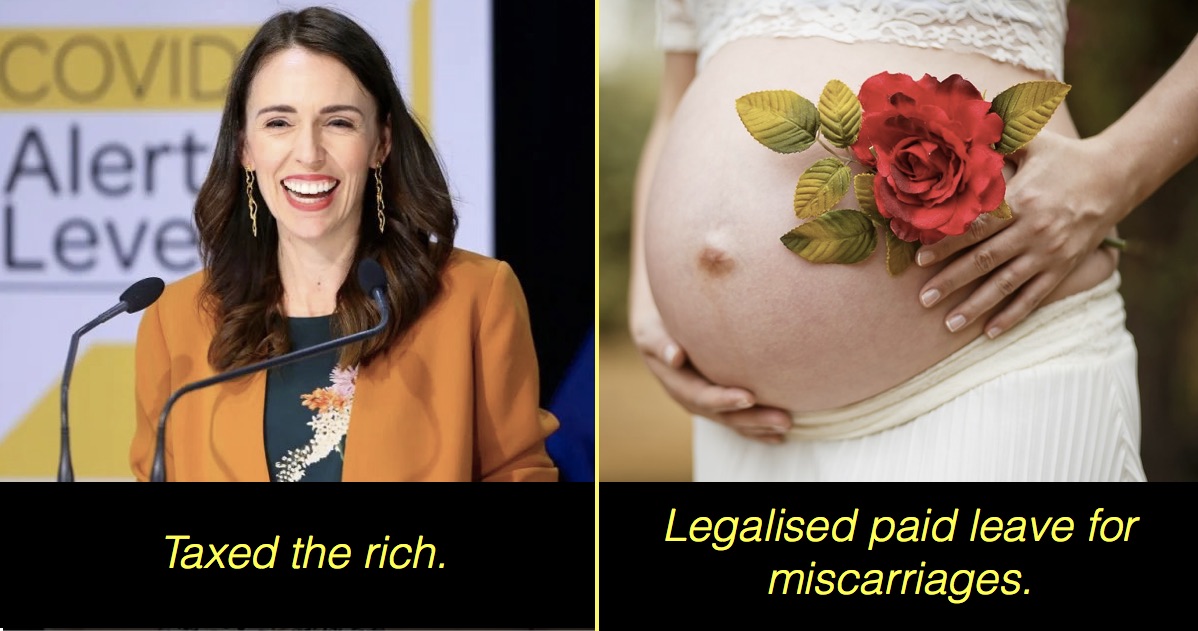 In the year 2021, New Zealand took some of the most monumental decisions that symbolize progress and change. Here’s a list of all the amazing things that New Zealand did in 2021 that show what happens when women lead.

As per the reports, the training and starting-out minimum wages were also increased to $16.00 per hour from $15.12 per hour.

2. To fight against the increasing inequality, New Zealand raised taxes by 39% on the rich.

As per the government estimates, this increase in taxes will bring in an additional $550 million in revenue this year.

3. Being one of the first countries in the world, New Zealand has legalized paid leaves for miscarriages. 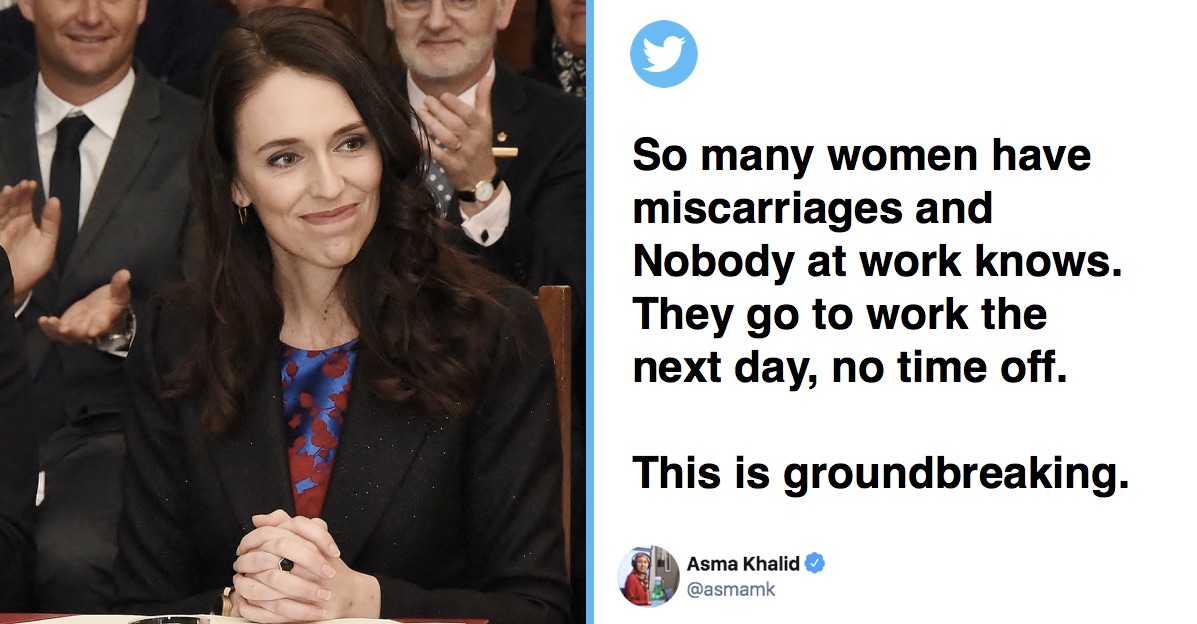 As per the new legislation, three days of paid leave will be provided after a miscarriage or stillbirth, without needing to use sick leave. Ginny Andersen, a member of parliament said: “The bill will give women and their partners time to come to terms with their loss without having to tap into sick leave. Because their grief is not a sickness, it is a loss. And loss takes time.”

4. To help people lead a better and healthy life, New Zealand has put a ban on smoking. Yes, people born after 2008 will not be able to buy cigarettes or tobacco products in their lifetime in New Zealand. 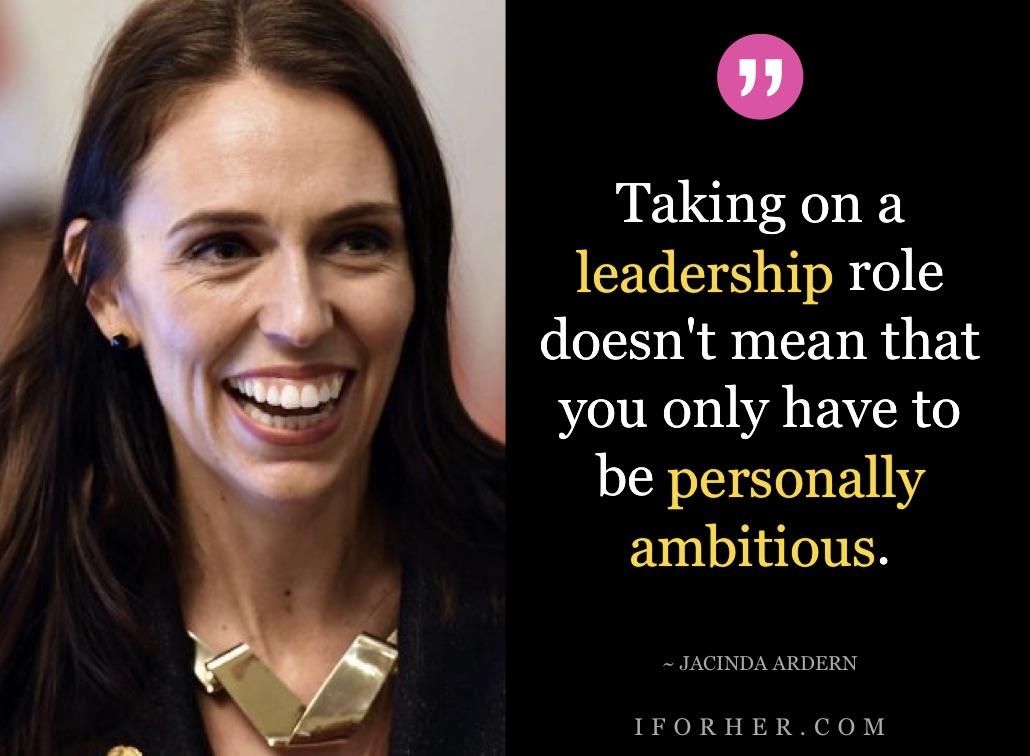 5. Do you know 90% of New Zealand’s population aged 12 and above have been fully vaccinated against the coronavirus? What a magnificent achievement! 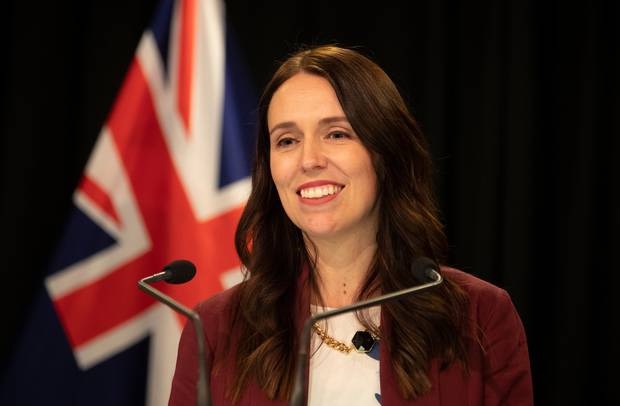 At IFORHER, we are in awe of Jacinda and her leadership under which New Zealand has become the role model of every nation that wants to be progressive! Go Girl!